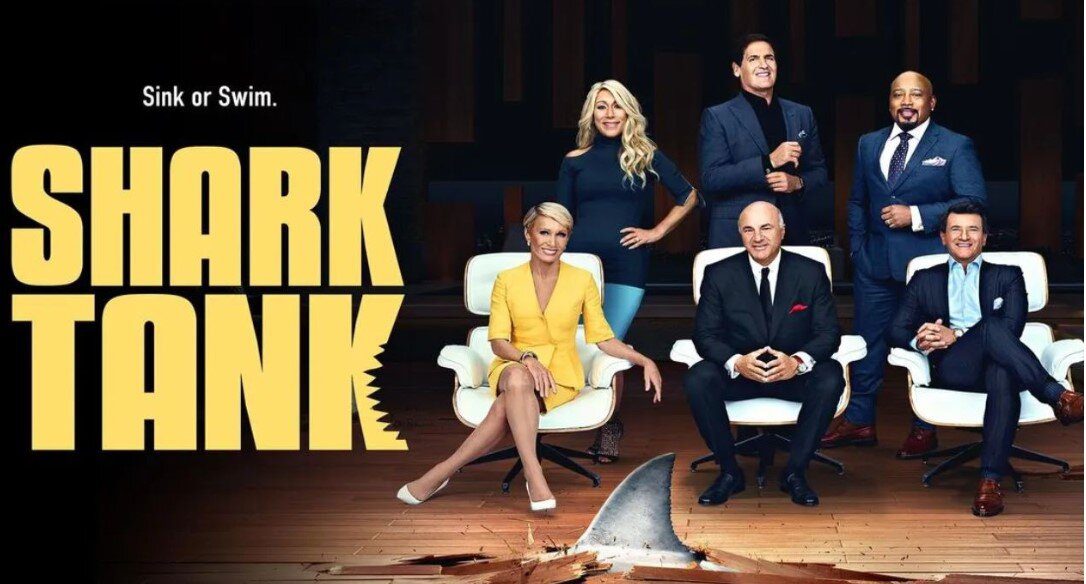 The Sharks are here once again to seize more entrepreneurs and of course, their products. Shark Tank has been making it to the screens for over a decade now. The show emanates from multiple entrepreneurs shooting their shot to win over the sharks followed by the panel of sharks trying to outbid one another. The show is not just pedagogic but also inspiring in multiple ways. It highlights everything that it takes to be an entrepreneur and serves as a motivation for all young and aspiring entrepreneurs.

Shark Tank Season 14 has been rooted for by fans since its premiere episode, as many are already ready with a pen and paper to take notes and chase their entrepreneurial dreams. With the subsequent episodes of this series on the way, viewers are yet to find out what the creative brains of these aspiring entrepreneurs have to offer and how the sharks react to the same.

As new pitchers come to the show with their incredibly unique business ideas, the sharks are left in complete awe and offer their takes on the requests. While Nina and Sina Farzin demand $4,00,000 in exchange for a 5% equity in their company, Oogiebear, Barbara offers to invest the said amount but for a 10% equity. However, if they fail to increase their sales to a whooping 400m dollars in two years, 50% of the stock would be returned. On this, Robert decided to join hands with Barbara, and the duo made an offer of $6,00,000 to the entrepreneurs. So, 50% of the stock will be returned in two years for 10%. The deal was sealed.

Another pair, Jeff and Stacy made it to the stage of Shark Tank to make a pitch before the sharks concerning their company which is based on compostable undergarments. Their pitch is followed by their need to raise $2,00,000 in exchange for a stake of 5%. As Robert offers them the said amount for a share of 15%, Lori makes a counteroffer against Daymond’s offer. Ultimately, the pair decide to lock the deal with Daymond. 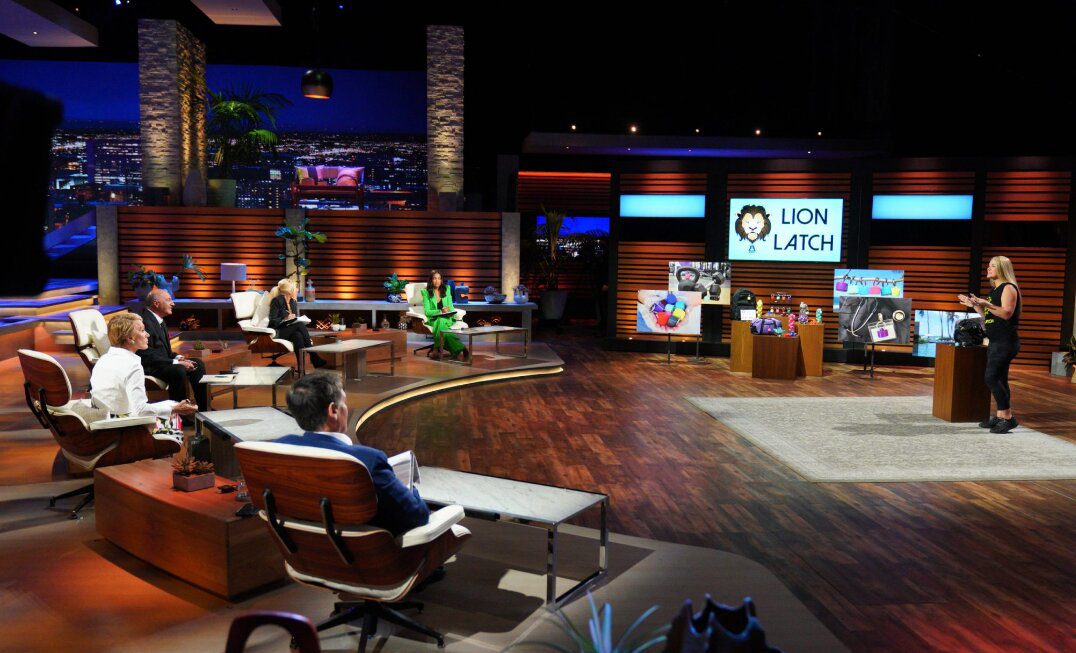 As the Episode progresses further, Tate Koenig, who was previously seen in Season 12, makes a comeback to the sets of Shark Tank with his Pizza Pack after his Cheese Chopper plan did not pan out as he had imagined. Tate’s pizza pack comes with a container that is not just collapsible but also has an in-built capacity to secure one whole pizza at a time. A tray to keep the pizza slices in separate blocks was a must-have for the sharks as they put forth their offers. While Mark offers to help Tate raise 1.5 million dollars, Tate accepts Lori’s offer of 100,000$ in return for a 13% share.

A reality show, Shark Tank is all about businesses that are sure to keep the viewers on edge.

Shark Tank Season 14 Episode 4 is all set to release on October 14, 2022. Following the previous episodes, viewers are intrigued to find out what more unfolds in Shark Tank with many businesses in line.

The schedule for Shark Tank’s release time is different for different regions. Here’s a list of the same:

How to watch Shark Tank Season 14?

Anybody with a traditional cable connection will be able to view Shark Tank on ABC. However, for anybody without access to the ABC channel, you can view the episodes of Shark Tank on streaming channels like Hulu, Fubo TV, and YouTube TV.

ABC.com also features the previous episodes of this series. To catch the episodes on ABC.com, you will need to either signup or have a streaming service that supports ABC. Hulu too, has all the episodes available but only up to Season 11.

The UK does not have Shark Tank available. However, the good news is Uk has Dragon’s Den, which is a version similar to Shark Tank.