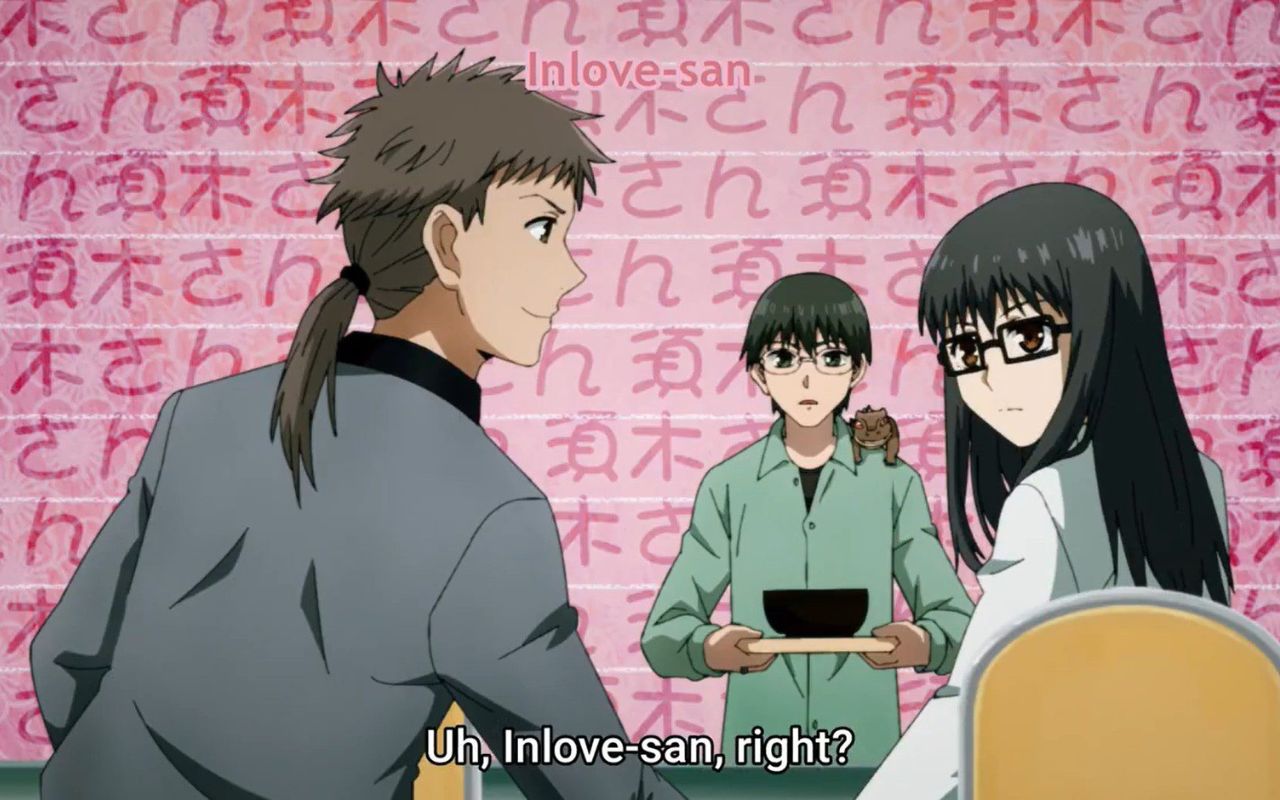 The Lucifer and Biscuit Hammer Episode 6 will be out soon, and it will be tense! With the death of Shinonome Hangetsu, things are going to take another way. So before we discuss the details, let us see the background and storyline of The Lucifer and Biscuit Hammer. The story begins with Amamiya Yuuhi finding a big lizard on his bed when he woke up, and that wasn’t the strangest part. The lizard was talking to him and trying to convince him that he was a legendary knight and had some duties to fulfill. Yuuhi, a stubborn boy, through the lizard straight out of his window. He again found the lizard in his room; the process never ends with the lizard sticking with him at the end of the day.

Yuuhi thought that the lizard was a hallucination that appeared because he was recently more stressed about his assignment submission. So he moved on to his normal lifestyle and went to school. Even the school students didn’t see a lizard on his shoulders which added to his suspicion. But after that, the lizard showed him a ring that emits his conscious energy in the form of a floating orb, this makes Yuuhi believe the lizard. The lizard told him that the mortal world was endangered by a crazy wizard who was trying to destroy the whole earth with a giant floating hammer. He, along with other knights, is burdened with a glorious purpose to save the world from these apocopates. 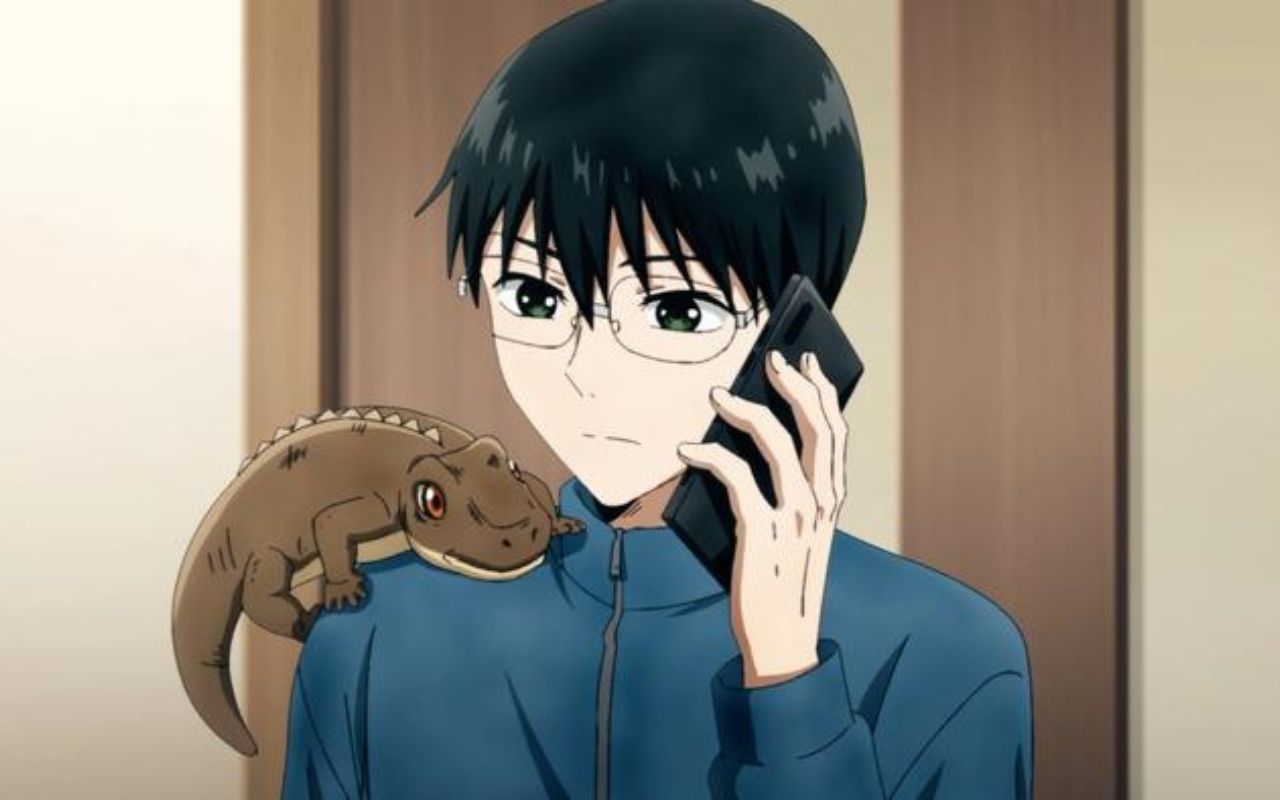 The last episode was full of mixed feelings, in the beginning, we start with some lovely relationships and a birthday celebration which then leads to the death of the Dog Knight Shinonome Hangetsu. We are familiar with two to three knights, and they are having a great day. Shinonome Hangetsu was a skilled one who was trained as a martial artist from his childhood. He was also in love with the big sister of the princess and trying to impress her. On the other hand, Yuuhi was asked to take the princess out for them to prepare a surprise for her. We also came to know that her father was a famous writer, and Yuuhi admired him!

After that, they celebrated her birthday and had a lot of fun. The princess was once an ill girl waiting for her death on a hospital bed when she was chosen as the vessel of the princess, her days were numbered, so she was going to die either way, either by fighting or after by disease, so she is trying to live to the fullest while she can. We also got a brief look at Hangetsu’s life, which describes his character and regrets. At the end of the episode, they were attacked by the fifth golem; in the encounter, he lost his life protecting Yuuhi, and as a last wish, he granted him all his skills and power.

ALSO READ: Anime Series To Watch If You Love The Fantasy Genre

The Lucifer and Biscuit Hammer Episode 6 Release Date and Time 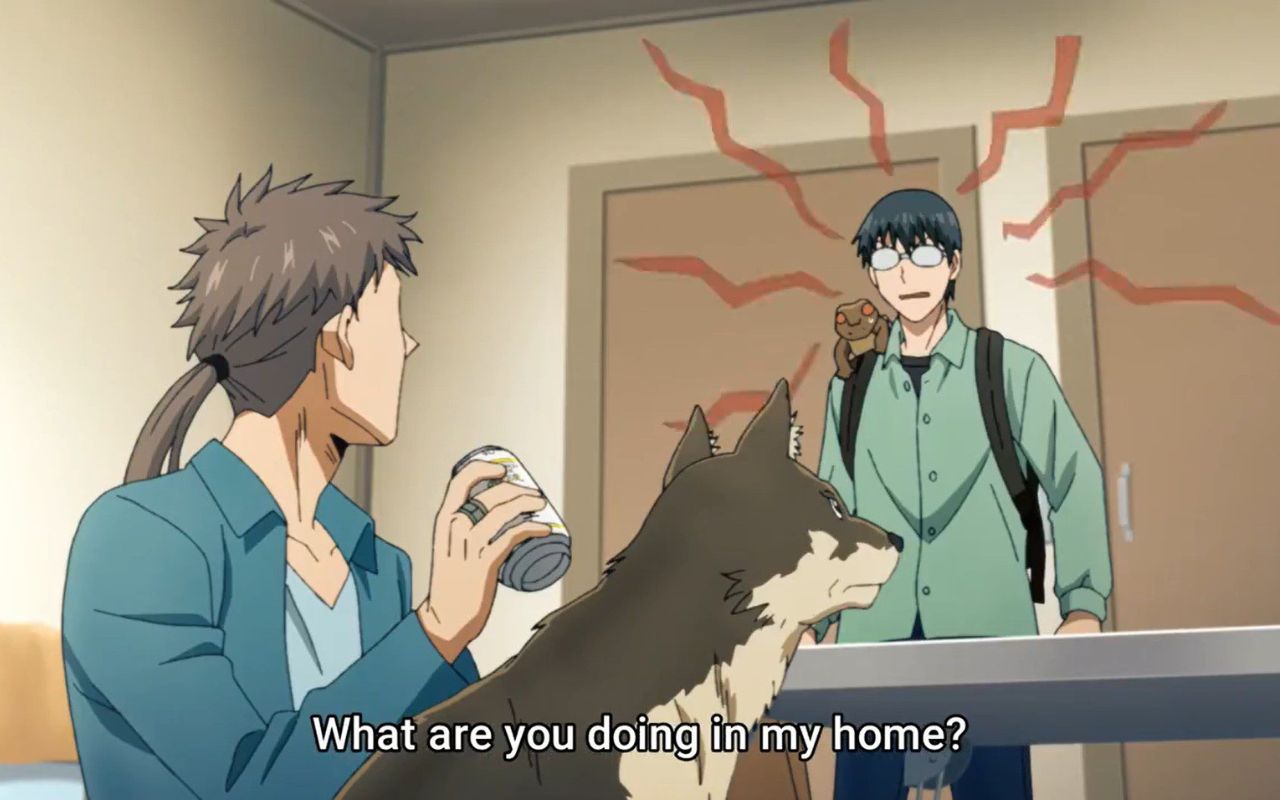 What to Expect from The Lucifer and Biscuit Hammer Episode 6?

We can expect the entry of the crow knight as the title of the next episode revealed. According to the manga, crow knight is the brother of the Dog Knight and has a goal to defeat his brother and opponents stronger than him. He can join the quest to destroy the hammer and the wizard because he will find many strong foes along the way!

Where To Watch The Lucifer and Biscuit Hammer Episode 6?

The Lucifer and Biscuit Hammer Episode 6 will be available on many Japanese broadcasting channels on Sat, August 13, 2022. It will also be available to watch for worldwide users on streaming platforms like Crunchyroll and Funimation. Including all the episodes previously released and the last seasons with original Japanese dub with English subtitles. I hope you enjoy watching it.

ALSO READ: Best Action Fantasy Anime That Are Worth Checking Out