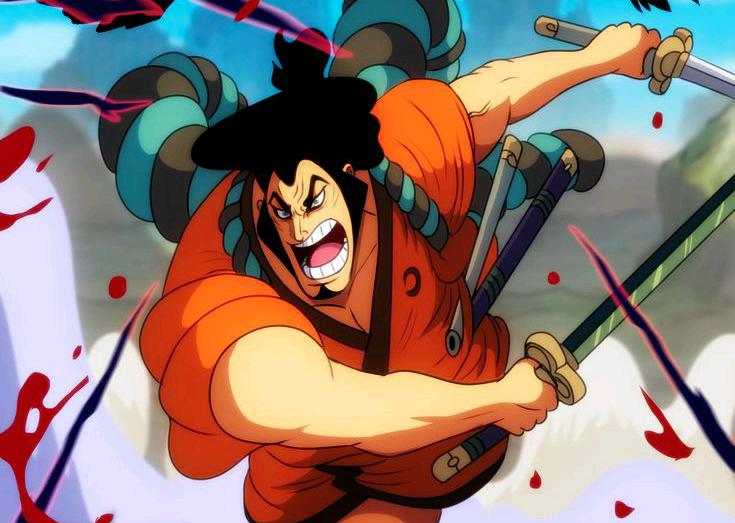 At last, the awesome Oden Kozuki flashback has concluded and now we will return to the current timeline of events. In this post, I’ll talk about One Piece chapter 973 release date and predictions. Before we begin, please note this post may official spoilers from the One Piece chapter 972 and the next chapter 973. If being spoiled is not for you, I suggest that you stop reading the post here. However, if spoilers don’t bother you, we can get started. Also, note that we did not create the spoilers or leak them.

What Is One Piece Chapter 973 Release Date and Where to Read?

Just when the fans were all excited about the resumption of the normal timeline and how Luffy will meet his allies in chapter 973, One Piece officially announced that there will be no chapter coming out this week. This came as a surprise to us fans because there was no such news beforehand and the chapter was scheduled to be released this week only. Here is a tweet confirming the news:

One Piece’s sudden break in Weekly Shonen Jump Issue #14 is due to its author, Eiichiro Oda, suddenly falling ill. pic.twitter.com/oTPHwmBJeo

Oda has caught a minor bug, please calm down it is just a normal bug and not Coronavirus which is a relief to hear. One Piece will be coming back on 08 March 2020. Hopefully, Oda’s Illness will be over by then. We’ll finally get to see how Luffy and his allies again meet up even though there doesn’t seem any way out for them. I’m certain that they’ll meet up because Monkey D Luffy is the protagonist of the manga. Do mention your thoughts regarding Oda’s Illness and One Piece chapter 973 in the comments section below.

The last chapter of One Piece manga yet again was a magnificent one to behold. The week after week we get an awesome chapter which is even better than the last one. Oda is just an awesome manga artist. In the last chapter we saw that even though Oden endured the boiling for sixty minutes, Kurozumi Orochi and Kaido didn’t keep their word as expected.

Oden threw his companions with all that he had left and asked them to survive and fulfil his dream of opening Wano Kuni to the world. Then Kaido shot him dead. Toki read the letter in which Oden Kozuki mentioned that she needs to send everyone 20 years ahead in time. He also mentioned that someone will travel through 800 years in time, who is this character? Is the Joy Boy? Who knows but that chapter was indeed an amazing one. 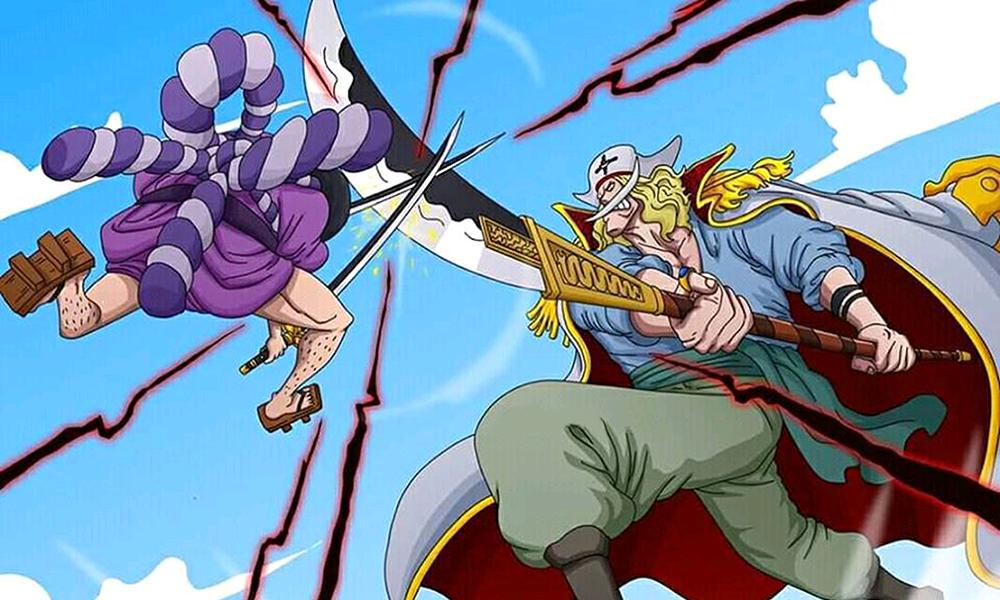 One Piece chapter 973 will be resuming the current timeline where the cunning plan of Kurozumi Orochi has stranded the rebellion army on different islands. How will Luffy and his allies reunite and reach Kaidou’s palace at the same time? Will the Wano war start on separate islands? Will there be a lot of individual battles? I certainly think that Luffy’s allies will align at a place before attacking Kaidou and his army. Also, Big Mom is now aligned with Kaido which has made matters even more worse. What will happen? Let us see next week.