With the series releasing its new episodes regularly, fans are curious about how to watch Lego City Adventures Season 4. Well, here we are with a whole streaming guide. This is a computer-animated show which has taken its inspiration from the Lego City toy line theme. The setting of the characters is within a busy metropolitan area. In the lead, we see the first responders of the city, such as the police, firefighters, and doctors.

Each episode embarks on a new mission with the groups and sees them leading a great life in a tight-knit community. Among the main characters who are regularly on the screen, we have Sergeant Duke DeTain as well as Fire Chief Freya McCloud, who is always ready to conquer a crisis. Then we see Shirley Keeper, who is a grumpy woman in general and a street sweeper.

Harl Hubbs is a handyman and is always curious about new things happening around the city. Solomon Fleck is the mayor and takes care of the place like his own baby. R.E. Fendrich and Nary Sinclair are the two big business owners in the city but are total rivals, and there are subplots about them as well.

Freya has a nephew named Billy McCloud, and he is quite troublesome and causes chaos around the city for everyone to clean. Wheelie is a police chief who loves to skateboard and is also liked by everyone in the city while he protects them. 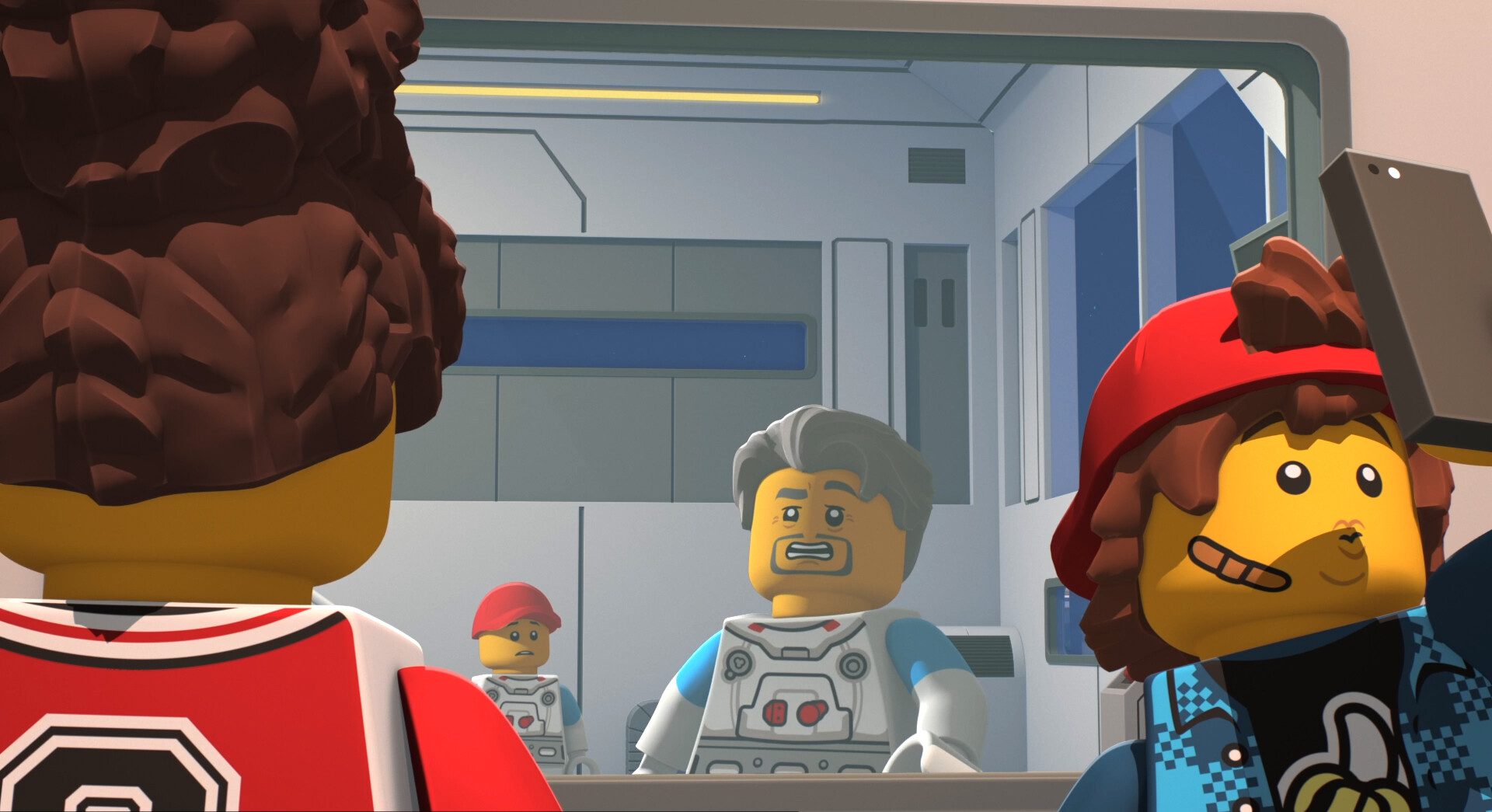 A still from Lego City Adventures

Back in the most recent episodes of the season, which were divided into two parts, we saw that Billy, as well as Maddy and their friends, have gathered up together. It is titled King Fendrich I, and we see that the whole city is struggling against him.

He thinks they own the city, and our workers are trying to prove to him that he does not. In Lego City Adventures Season 4 Episode 20, titled King Fendrich II, we see that Fendrich now has decided to take matters into his own hands and assert his powers and control over the city.

At the same time, Billy and Maddy are working to find out who actually does own the city and tell Fendrich before he makes any rash decisions about destroying the public property. But well, he has decided otherwise and is going to tear down the entire city hall. Later, Maddy and Billy do learn about the truth and who actually owns the city, and it is quite a shocking revelation to them.

Lego City Adventures Season 4 is uploaded on YouTube. As the new episodes are released by the creators, they are put on the official YouTube channel of The Lego Group, and fans can watch them from there with a Premium subscription. You will have to check out any of the plans which feel affordable. Previous episodes of the series are present on Netflix.

Lego City Adventures Season 3 was licensed by Netflix for their platform, and thus, the content is uploaded to the service. It costs 8.99 dollars a month as its basic subscription plan. There are no ads but limited device connectivity. Higher plans include the ones at 15.99 dollars and 19.99 dollars a month. They each have their own added perks and, if divided between screen holders, ultimately lower the cost as well.

Fans can sign up with any of these that they feel comfortable with based on their needs and affordability. Sadly, Netflix does not offer a free trial period. The first two seasons of Lego City Adventures were commissioned by Nickelodeon. Right now, a few of them are also available to watch from Paramount Plus. You will need just 4.99 dollars in order to sign up for the platform with ads.

Also read: Fleishman Is In Trouble Streaming Guide: How To Watch Episodes Online?