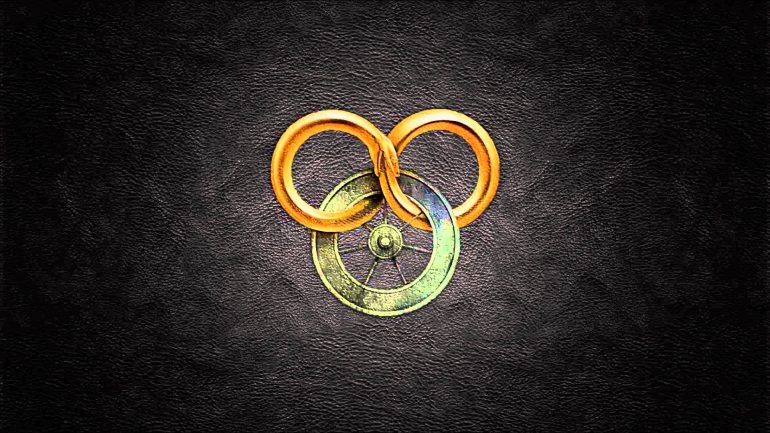 The Wheel of Time: Series Based on The Popular Novel

The Wheel of Time is an upcoming American epic fantasy web television series which is based on Robert Jordan’s novel series of the same name. The show is produced by Sony Pictures Television and Amazon Studios and is set to stream on the platform of Amazon Prime Video. Fans are very thrilled about the show as anticipations have been making about the series that another ‘Game of Thrones’ alike fantasy adaptation is on its way. It comes as no secret that after the massive show that Game of Thrones is, every OTT platform wants to get their hands on the next fantasy series. This time, Amazon Prime is all set to come up with another epic fantasy adaptation, which is named The Wheel of Time. Today, we will find out about its release date, the storyline of the show, and other significant details about this high-end fantasy web series.

The series began in 1990 by Robert Jordan till his death in 2007. After his death, another fantasy author, Brandon Sanderson, concluded the series as per Jordan’s notes about his epic creation. After quite a few complications in its release and streaming platform, the show has finally found a home at Amazon Prime Video. You can even buy The Wheel of Time books on Amazon.com. 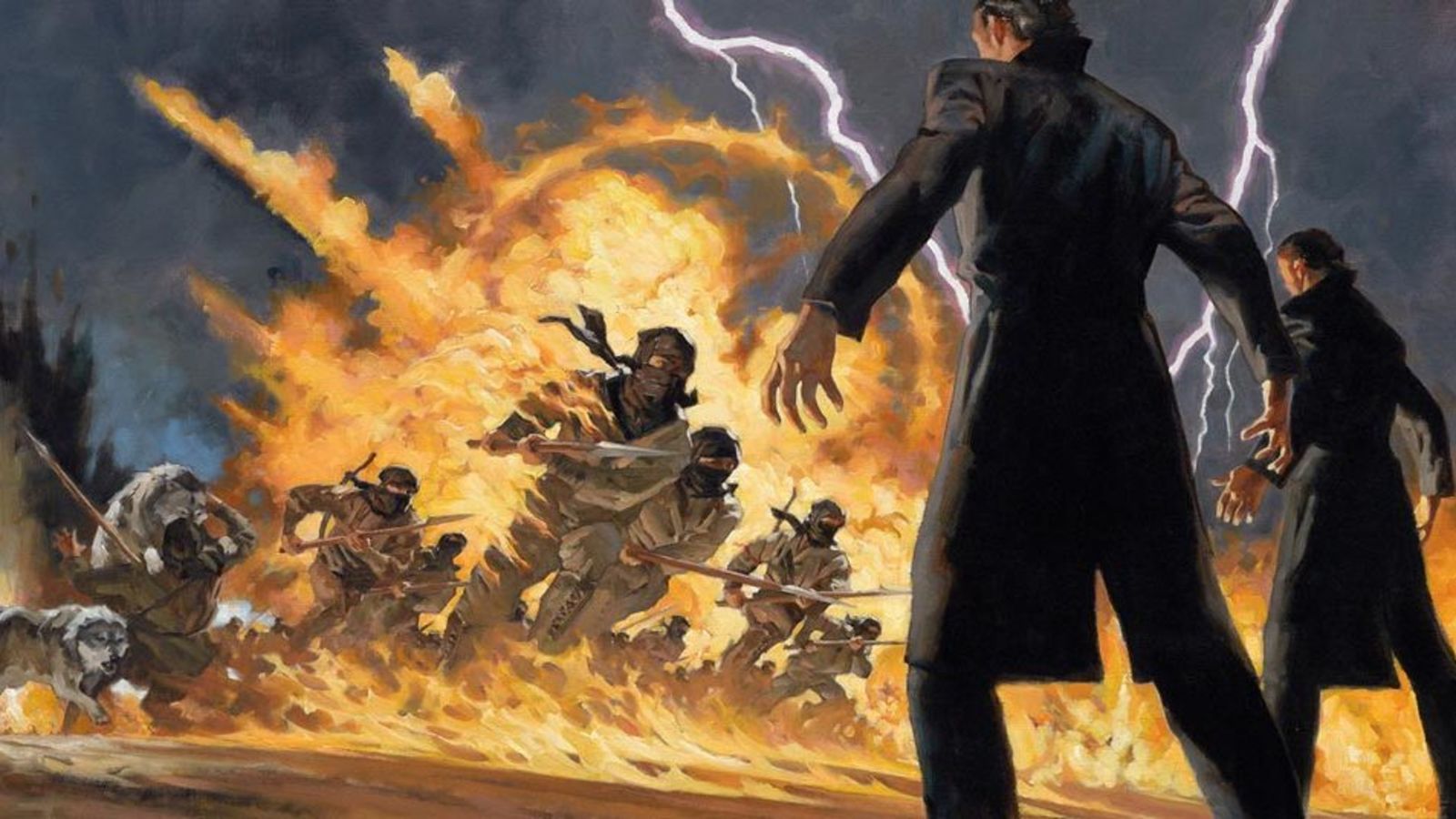 When will The Wheel of Time premiere?

At the moment, there is no set release date for the series as yet. But don’t worry, we have all the updates on its production activities and what is the expected release date, which audiences can expect at the least. As far as the show’s production is concerned, the series has been in development for a couple of years now where the production was already started in 2019. However, things weren’t fortunate, and the world was hit by the COVID-19 pandemic, followed by a worldwide lockdown. It turned out that the production was halted, and again, it was shut down in September.

Despite the long delays, the cast is already done filming six of the eight episodes, and now, hope has come back to the life of having a release date somewhere around late 2021. Also, the showrunner of The Wheel of Time, Jordan CONline, reassured the audience that things are going well despite the delays, and the pace at which we are working is great. He further added that the nice thing about the unfortunate delays is that we will now have eight scripts going into preparation for season 2 of the show. Fans, let’s wait for another year for the web series to come out as now, things are building up for one more season.

Get all the details on Dr. Stone Season 2 and Rocket League Season 2. 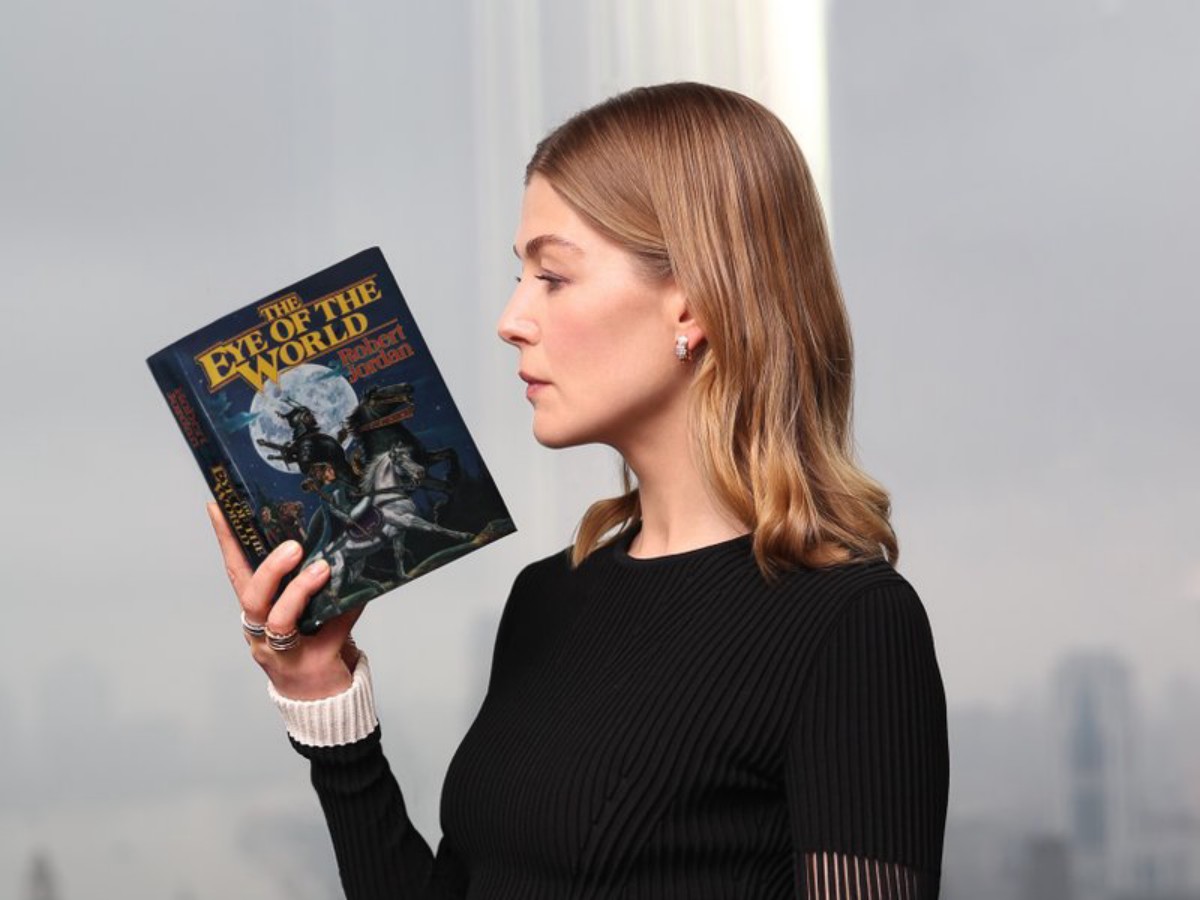 What’s the premise of the show?

The show follows the story of Moiraine Damodred, who is a member of the powerful and all-woman organization of channelers, called the Aes Sedai. The clan takes five young people following an attack by an evil entity who seeks to destroy the Pattern. From there, the story takes its pace where the protagonist believes herself to be the reincarnation of the Dragon, who is chosen either to save the world or destroy it.

Has the show already renewed for a second season?

The show hasn’t been officially renewed for its second season either by Sony Pictures Television or by Amazon Studios. Well, obviously, the series has plenty of material and content to keep going for several seasons in a row. No official announcement has been made about season 2 renewal. In the words of Jordan (showrunner of the series) also, the scripts are ready for the next batch of episodes of season 2, but no announcement has been made in this regard. Therefore, we are counting it as a no.