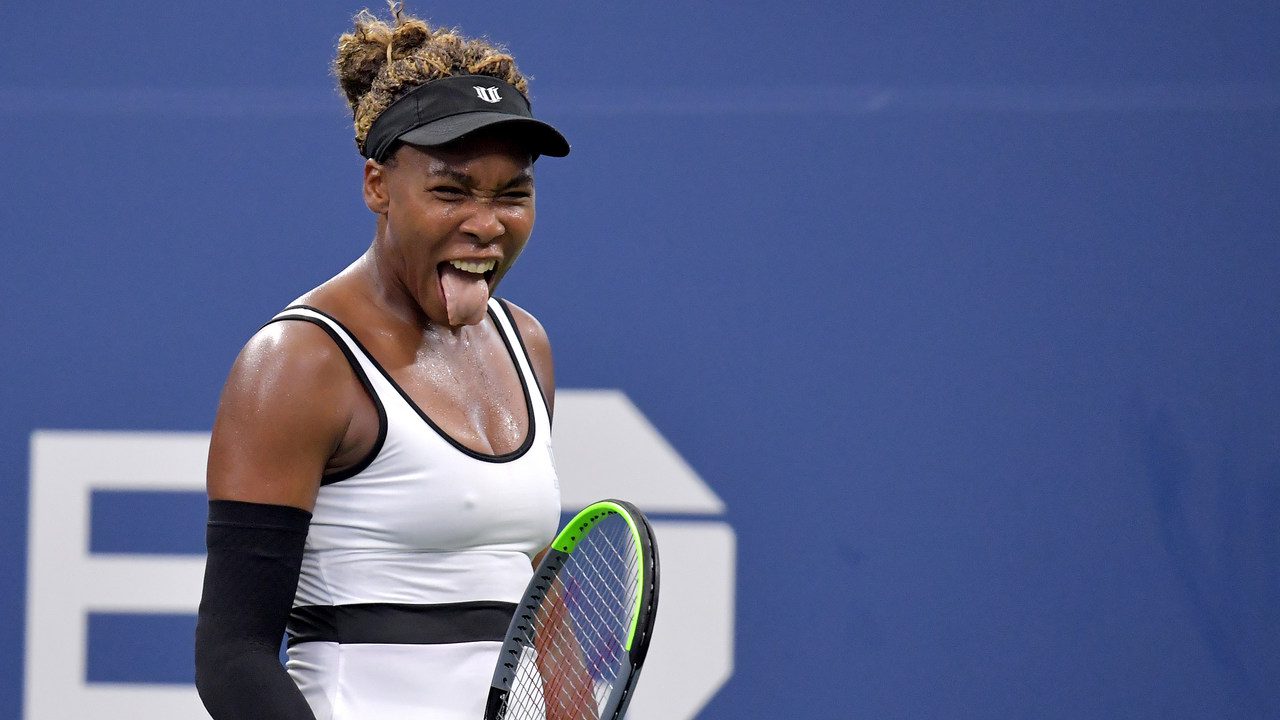 Venus Williams has it rough in the present Tennis championship league. The Williams sisters are not doing hot this season, and their performance was so bad a fan even suggested that they retire after this. But Serena has a family and her venture investments along with her Family, Venus has yet to marry. And it is not as though Venus was a stranger to relationships during her time. On the contrary, she had few but strong relationships that went on for a long time. It is also observed how even after the break-up, she was able to make good relationships with her exes. Moreover, her relationship was a private matter, so they were outside the bounds of public scrutiny and immune to criticism from them.

We will discuss the dating history of Venus Williams in the next section and how they end up splitting. Though the relationship was mostly good, some things are not meant to be. We will explain why this was the case for Williams and how she dealt with the pressure that came along with it. Though Venus Williams is prolific in her tennis career same can’t be said about her love life. The tennis player has had three relationships in the past, and they weren’t short, just for the fun type. She has spent a long time with them and spent a lot of time in the relationship.

Hank Kuehne: Venus Williams dated the Pro-Golfer for three years. Their relationship went from 2007 to 2010. As to what were the exact details of their relationship are unknown. Though there were rumors at the time that they were serious for each other, the couple eventually split. However, the correct details of this status remain unconfirmed. Moreover, Hank married a year after their break up. The woman he married had no media presence, and it is likely to be that way.

Elio Pis: Williams started dating the Cuban model two years after her Break up with Kuehne. They came to know each other better as they worked on her clothing brand. Not long after, they started dating, and their relationship went on for five years as the two dated till 2017. The two were still close even after breaking up, as the two were seen together not long after their split. Indicating that they were still on good terms after parting ways from romance.

Nicholas Hammond: This is the last known relationship of the tennis star, and she started dating him in the same year she split with Elio Pis. Venus Williams started dating the millionaire, and the two came close to each other in a short amount of time. Though, their relationship only lasted for two as the couple broke up in 2019. Hammond cherished his time with her and gave her a friendship ring as a token of their relationship. The reason for their split was due to their age differences. Venus wanted kids and family, while Hammond had no such plans.

Though they were long and the couple agreed with each other many things didn’t turn out in her favor. And as such, the tennis star is single at the moment but isn’t deterred by it. 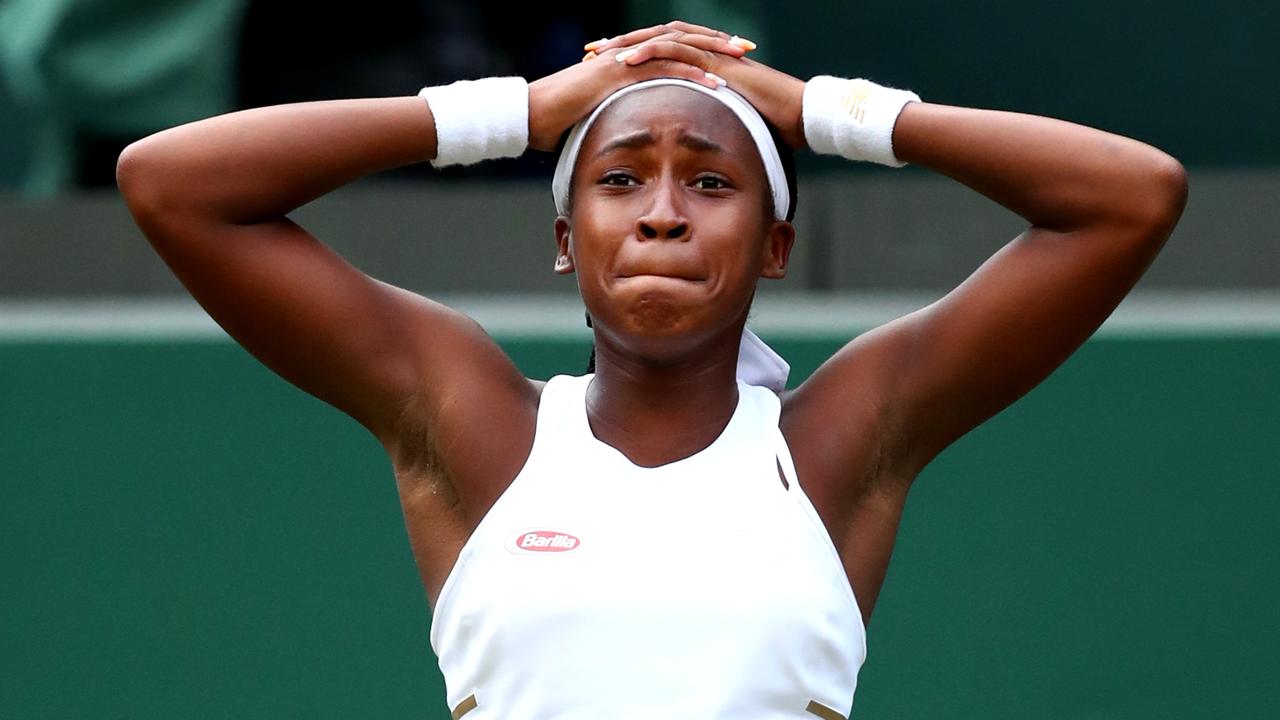 Is Venus Williams dating no one?

Despite being one of the most Famous Tennis players in the world, Venus Williams is now single. And it is not like she does not have support from her friends, but at her age, there also comes societal pressure to start a family.

But this is not to say that the tennis player has no chance of being in a relationship or possibly married down the line. Seeing how she showed interest in starting a family with Hammond, it is also possible she would opt for the marriage proposal when it is presented to her.

Also Read: Who Is Kenny Loggins’ Partner? Everything About Her Personal Life