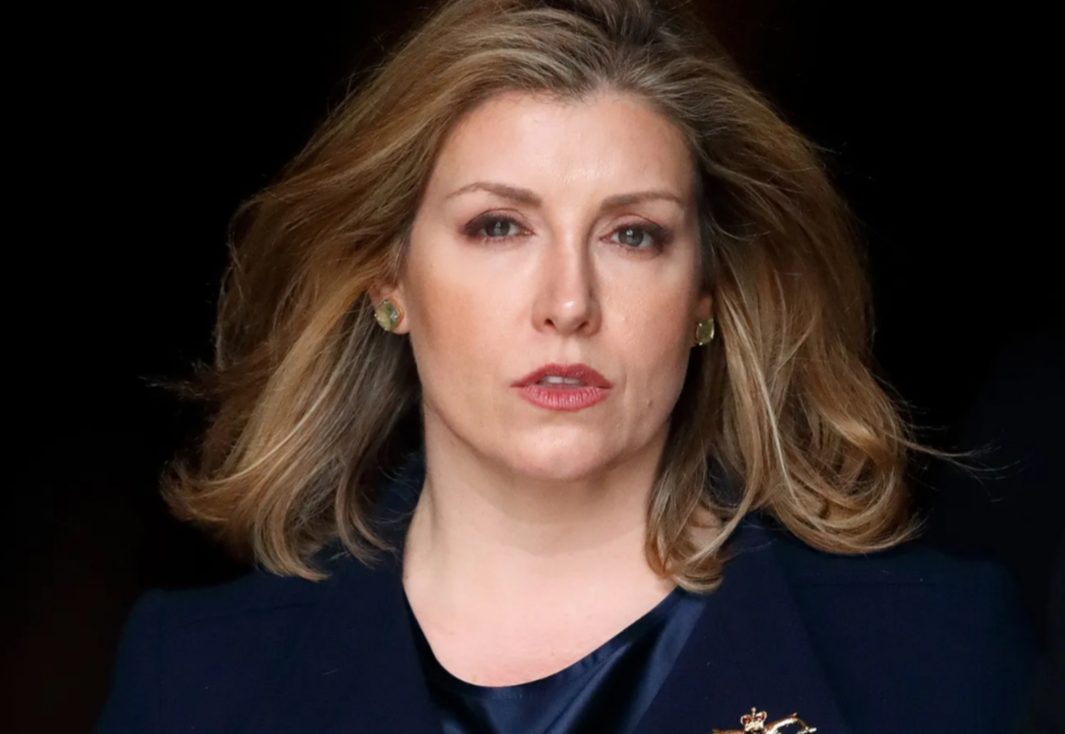 Besides knowing her versatility in the political world, fans are curious to learn about Penny Mordaunt’s personal life. Well, she was previously hitched to Paul Murray. But in the following year of their marriage, the duo ended up with a divorce. It just didn’t work. Making headlines for some days, fans are now making speculations about Penny having a romantic interest in her life. Is it so? Let’s dive into this article to learn who Penny Mordaunt’s Partner is.

Also Read: Who Is Sarah Palin’s Boyfriend? Who Is The American Politician Dating?

Talking about her love interest, Penny Mordaunt’s Partner at present appears to be no one but her political career. By this, we mean that Penny is possibly single and not romantically related to anyone as of now. She appears to be very much focused on the prestigious positions that she has been serving for quite a long time. Moreover, she is set to work harder with more intelligence having a political mind, and surely hard work, to excel more in her professional field. Most probably, it’s her busy lifestyle that is believed to be keeping Penny Mordaunt away from anything that can distract her from work. It’s good to see that she has set herself out for work purposes and doesn’t want to settle easily or for less. 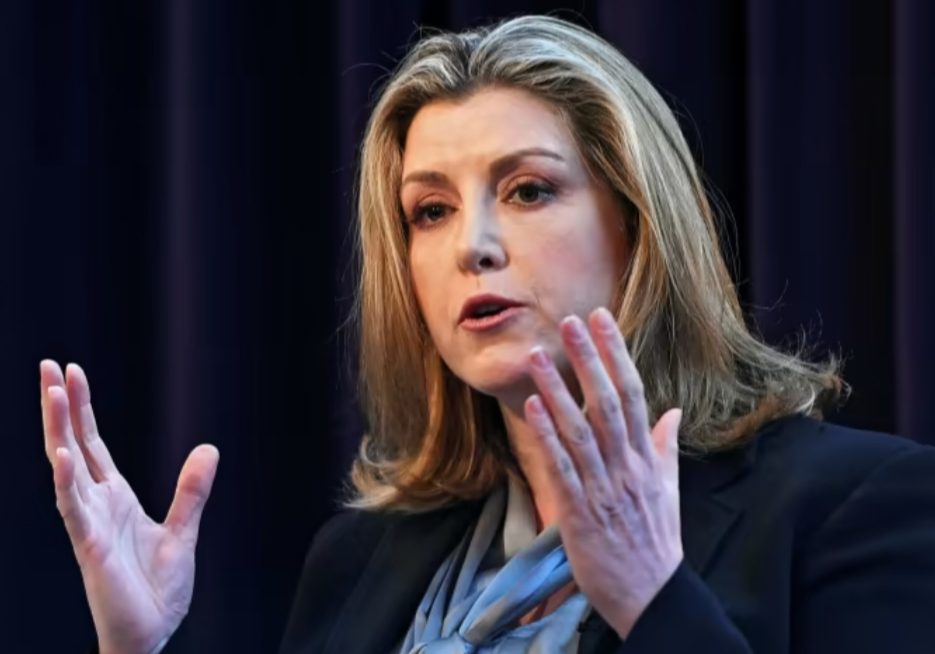 Also, the politician has not sparked any dating rumors with anyone. Neither has Penny been spotted with anyone suspicious or someone whom fans can suspect to be her romantic partner. So, based on the evidence available, she is assumed to be enjoying her singlehood, doing her work with more dedication.

After her marriage with Paul Murray ended in 2000 with a mutual divorce, the politician started dating the classical musical artist, Ian Lyon. They are reported to have dated for quite a long time, until 2016 when they called it quits. The estranged couple didn’t get married and also had no kids. But, Ian had a 16-year-old daughter. Both were pet lovers and ended up having eight cats.

With the news of their separation, fans started to wonder if Penny Mordaunt has found a new love in her life. But, no. Moreover, she has become super private about her personal life, preferring to keep it away from the media. Best Wishes to Penny Mordaunt for her upcoming political services. Hoping she finds a perfect match for herself, real soon.

Also Read: Chris Bryant’s Partner: Who is the British Politician Dating in 2021?