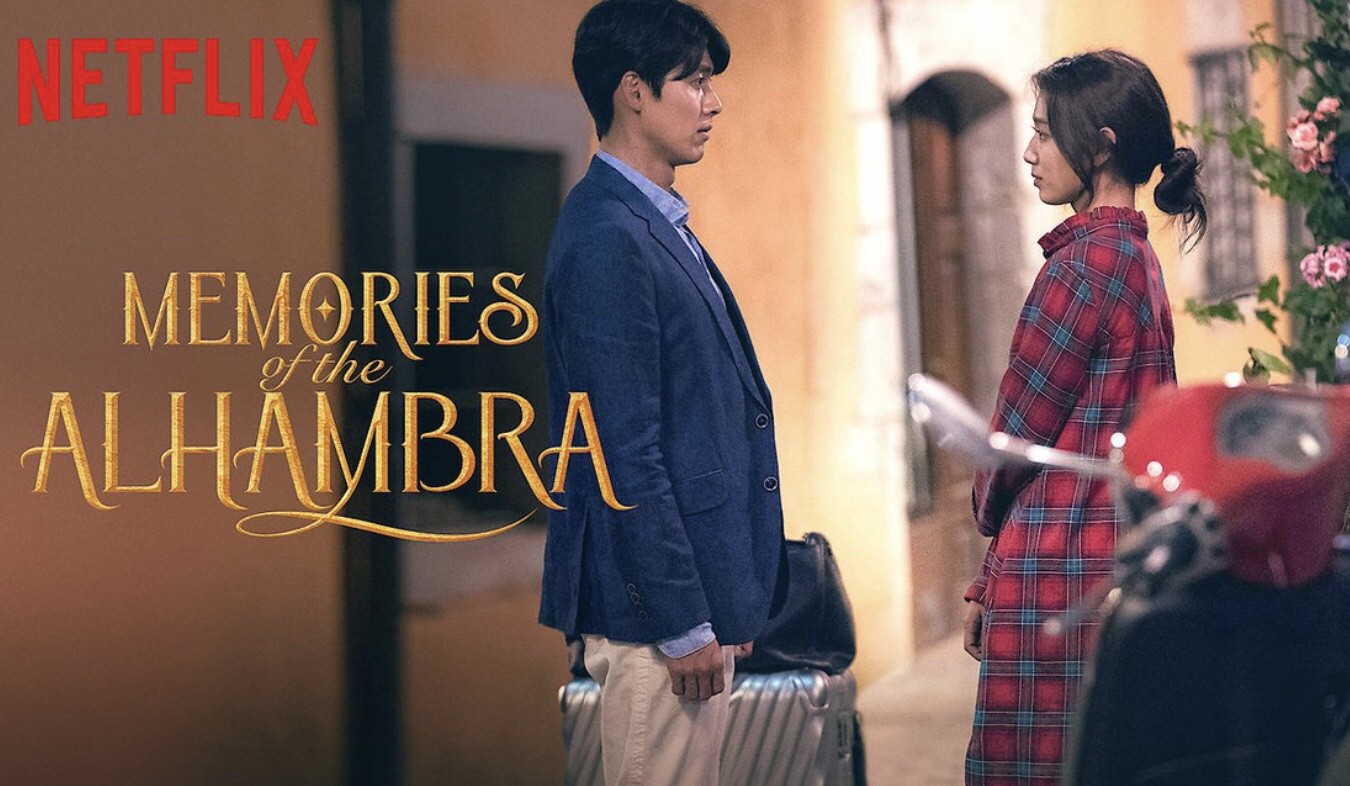 Memories of the Alhambra is a 2018 South Korean television series, starring Hyun Bin and Park Shin Hye. This television series is one of the most highly-rated shows which is created in Korea. This is a great example to show that how Korean cinema and television industry in increasing day by day and month by month and by this it is grasping a new audience which is not only Korean but the people all around the world. The series ‘Memories of the Alhambra’ is a story of the CEO named Jung Se-Joo, who owns the investment company and visits Spain in search of the game company he is interested in.

When he reaches Grenada, Spain. He immediately goes to visit the developer of the VR game as he is interested in. When he reaches his destination Jung finds out that the developer is not at home. Therefore, he decides to stay in a hostel for a while until the developer comes back. The hostel was owned by Jung Hee-Joo, Jung Se-Joo’s sister. As time passes Joo starts to realize that the life he lives is starting to fade away which is the line between reality and the virtual life that comes closer and closer. Memories of the Alhambra is the show which put the viewer tangled into the story as this is one of the unique stories you will see. If you liked this show and are looking for new shows which are mesmerizing as Memories of the Alhambra we have got you covered. This list will help for your quest for amazing shows.

He is Psychometric is a 2019 Korean television series that is also exclusively available on Netflix. This series has 16 episodes in total. Synopsis of this television series is interesting Lee Ahn (Park Jin-young) acquires psychometric (ability to read a person or an object’s past just by a mere touch) after his parent passes away. He meets a girl named Yoon Jae-in who tries her best to hide her past which is just painful. From now on the story quickly picks up the pace and new character are introduced and moving further all the character tries to solve the elusive case which is haunting the life of Ahn, Sung, and Jae. 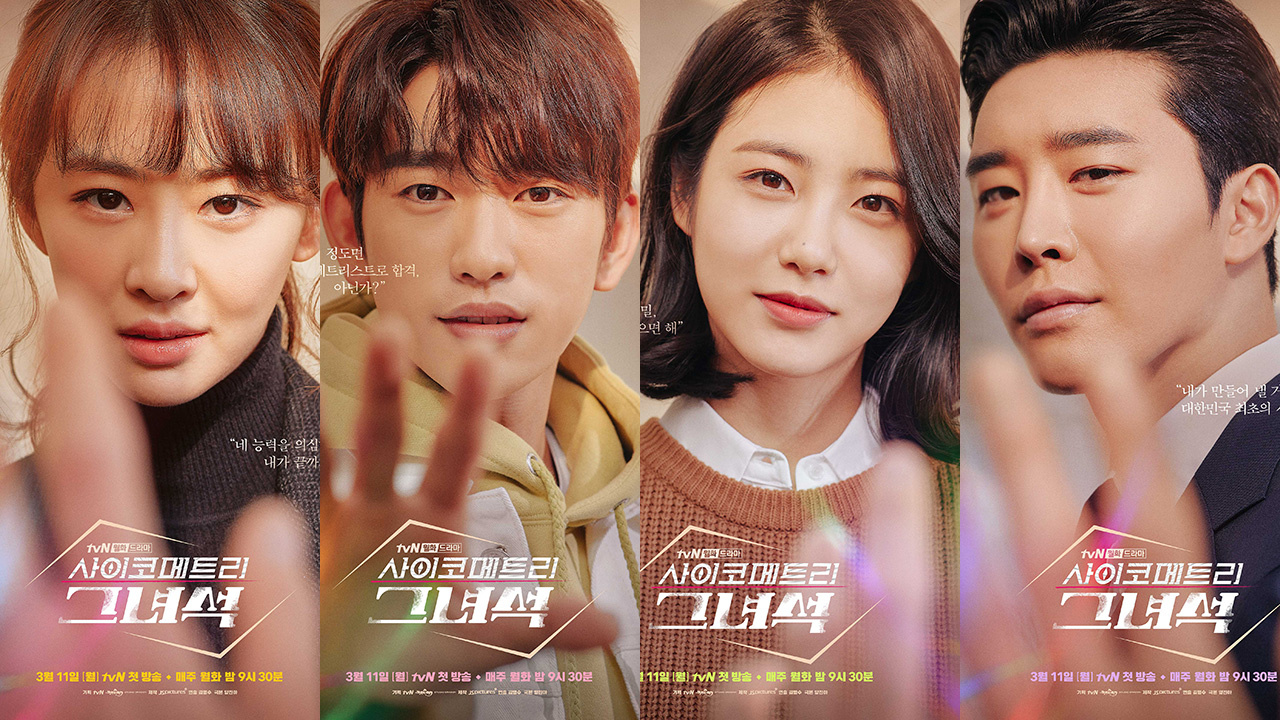 This is the series that sets its plot in a different realm of time. Chicago Typewriter is a 2017 South Korean television series that stars Yoo Ah-in, Im Soo-Jung and Go Kyung-Pyo. This series has 16 episodes. The plot of this series is different than other usual time travel movies or television series. In this series, three resistance fighters during the war are reincarnated into the present time and they find themselves at different positions with different jobs. One is the best-selling writer in a slump other is a fan and the last remaining is the ghostwriter. It’s a story about friendship, betrayal, comradeship which last for 80 years. This trio finds the truth of the past.

This is another Korean television series with a mesmerizing plot. This story revolves around two people Se-Yeon and Cha Min, she is a beautiful lawyer who is top at the top of her game and the other one is an unattractive but rich heir to a cosmetic empire respectively. Both of them are friends. They both find themselves into the body of each other and they are confused but it was possible by the supernatural being “Abyss” who has the power to revive anything dead. Both of them find the reason when they were reincarnated and who did it and they also find the reason why Go Se-Yeon was dead. This story is just phenomenal and the plot makes the viewer think again and again till the story ends. 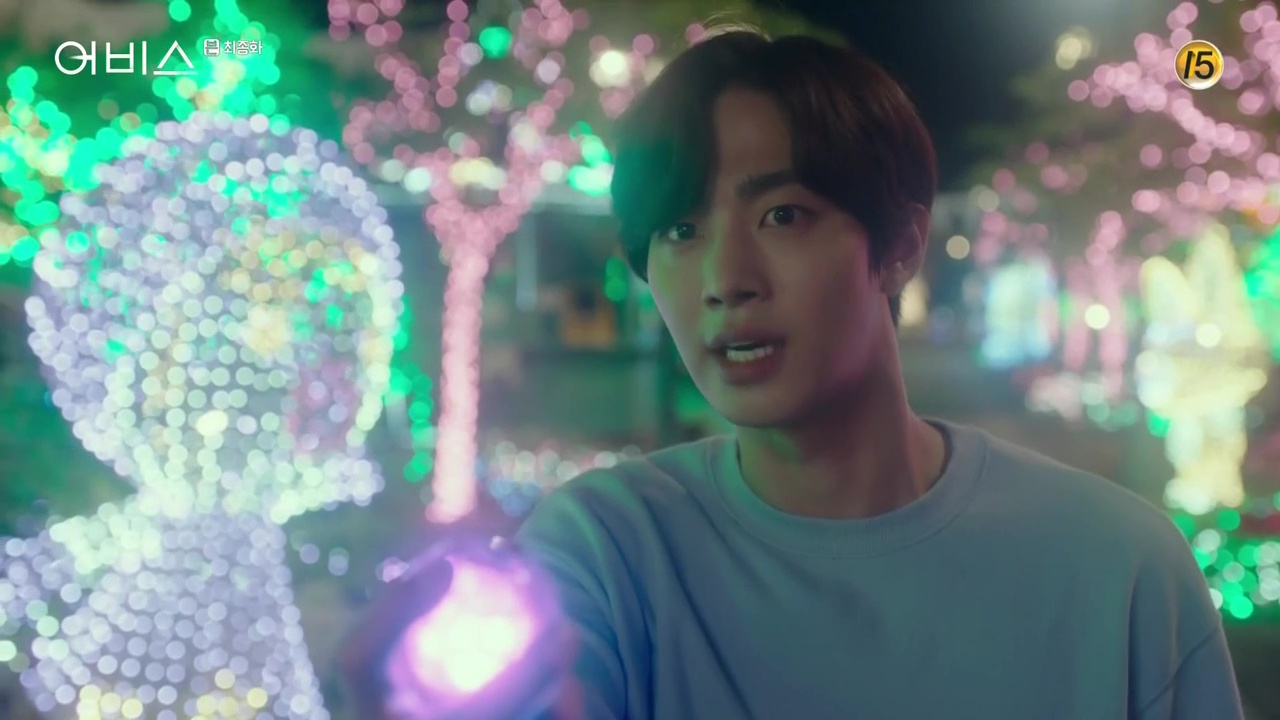 Mr. Sunshine is the fourth highly rated television show of the Korean cable television history. This is also exclusively available on Netflix. This show has 24 episodes in total. In this show, the story revolves around the young born who is born into slavery, but escapes to the United States after a traumatic experience and to get away from all the bad things. Later, he joined to United States Marine Corps and return to Korea as one of the plans to colonize Korea by the United States. There he falls in love with the aristocrat daughter, who is the part of the Righteous group and soon this story starts to pick up the pace and plot gets interesting and interesting with a gripping romance story. 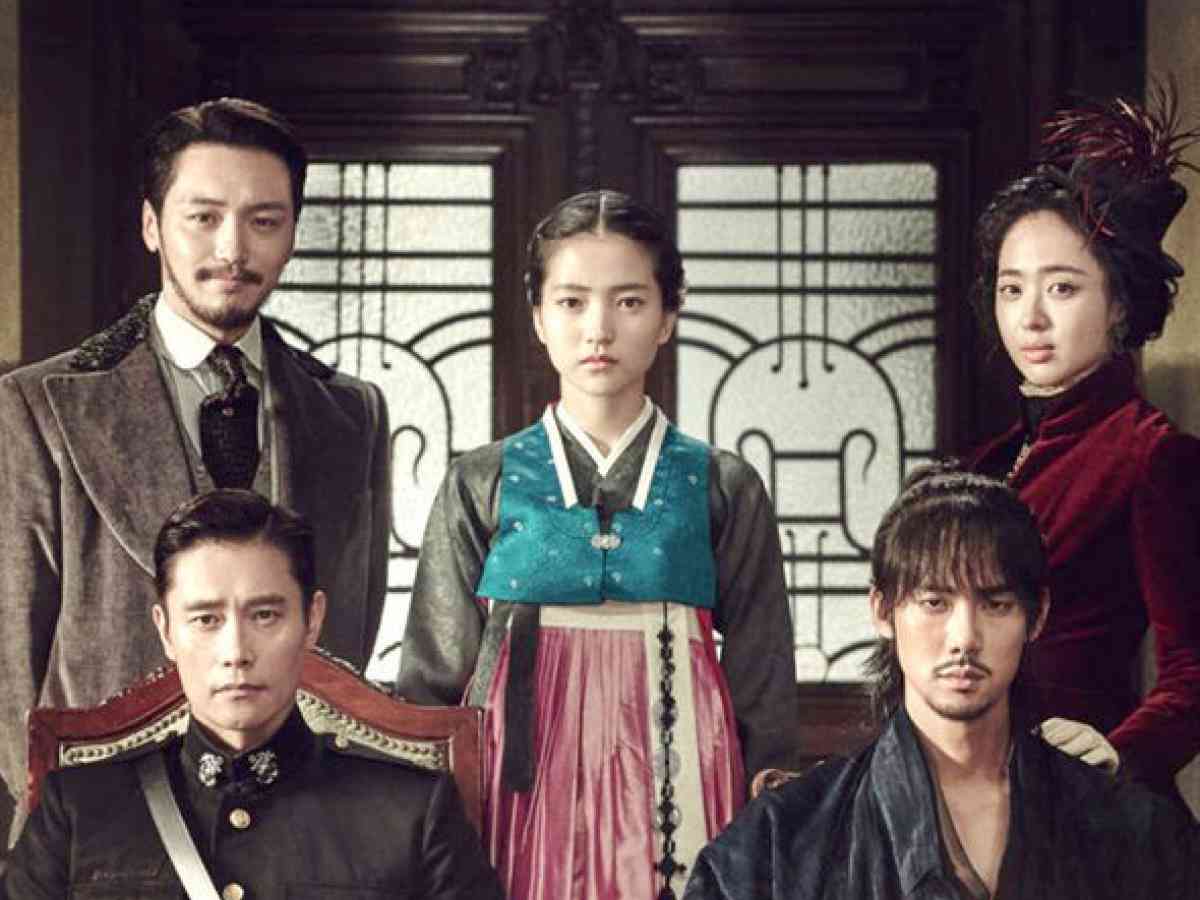 This drama/mystery circles around a Korean Olympian who finds himself as he is wrongly accused of murdering his entire family. Villain named Han Cheol-ho handles the case to gain political popularity and urges to impose the death penalty on him. Despite his enormous efforts Kang Chul (the main protagonist) is deemed to be innocent. Being depressed over the death of his entire family, he decides to commit suicide over the Han River but stops himself and chooses to search for the real killer instead and devote his life to fight crime.

After ten years he becomes a multimillionaire and starts “Project W” to find the culprit of the murders. W means in his layman terms as “who” and “why”. One night he receives a suspicious call and gets severely injured by the same mysterious murderer. This story is so interesting that it is just hard not to binge-watch. W is exclusively available on Netflix. 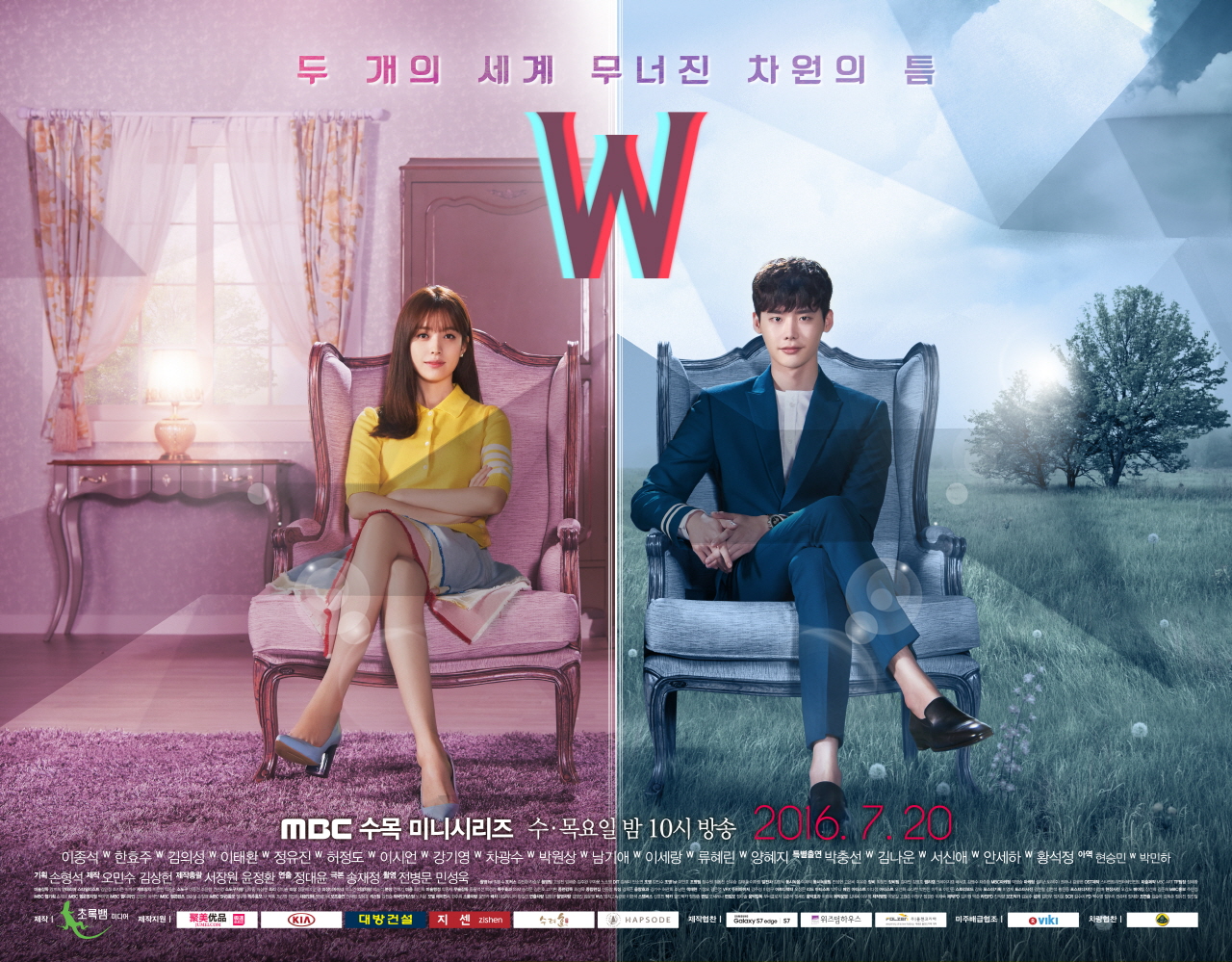 Love alarm is a television series that is based on the interactive social media world and tells us how dependent we are. Love Alarm is an eye-opener series and this portrays a clear image of how technology is affecting our concepts of love and romance and how they are getting twisted and turned. The synopsis is based on an app that tells if there is someone who loves you which is in the vicinity of 10 meters and the story also revolves around a girl named Kim Jo-jo. This series is also available on Netflix and interesting to binge-watch as it only has 8 episodes. 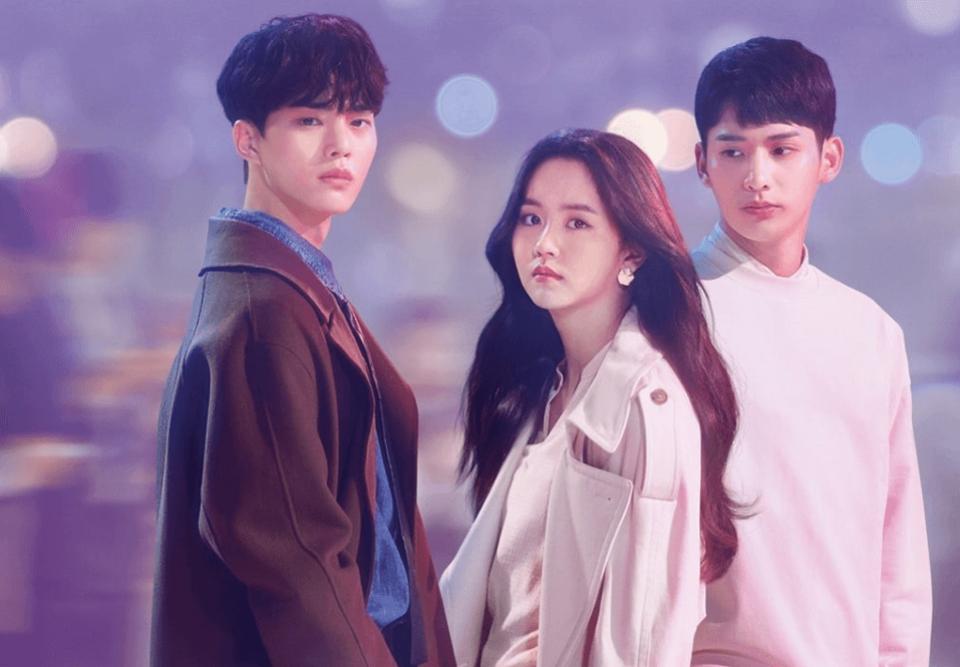 Room no. 9 is an interesting television series that revolves around characters named Eulji Hae-Yi and Jang Hwa-Sa. Eulji Hae-Yi is a lawyer at a big firm and she flatters people with higher status and power but looks down to one who is poor. She can do anything to win cases and later on she gets the promotion to senior partner. She has a boyfriend named Ki Yoo-jin who is a doctor who seems like a gentleman but hides his cruelty. Meanwhile, Eulji Hae-Yi meets a murdered Jang Hwa-Sa in room 9 (hence, the title of the series) and suddenly their bodies are exchanged and from there on they both view the world on each other perspective and learn new things. This series has an interesting plot and therefore is hard to just look upon it. 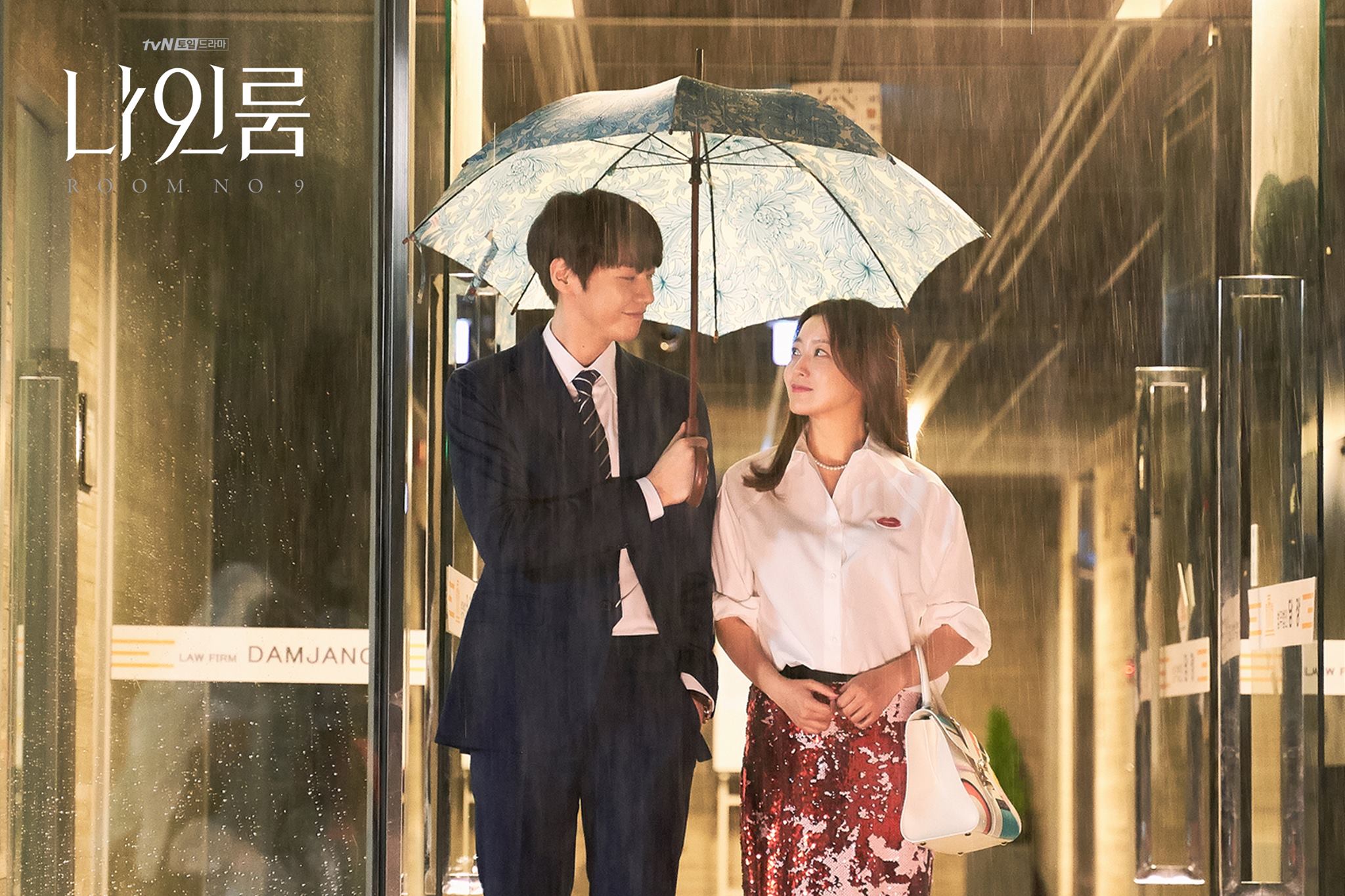 This is a science fiction show and is the story of Oh Laura, a renowned scientist, who was forced to part with her son, Nam Shin. To cope with her loss she continuously makes various AI robots that are modeled after him naming them Nam Shin I, II and III. When she comes to know that her son is in a coma and the huge empire he was going to inherit is in danger. She sends Nam Shin III in his place to fulfill his duties.

Later on, when one of the women who work for the security of Nam Shin notices something different about him. She has a suspicion. Synopsis of this television series is unique and something just fabulous. The cinematographic and CGI team did a wonderful job to keep this series just phenomenal. Are You Human? It is also exclusively available on Netflix. 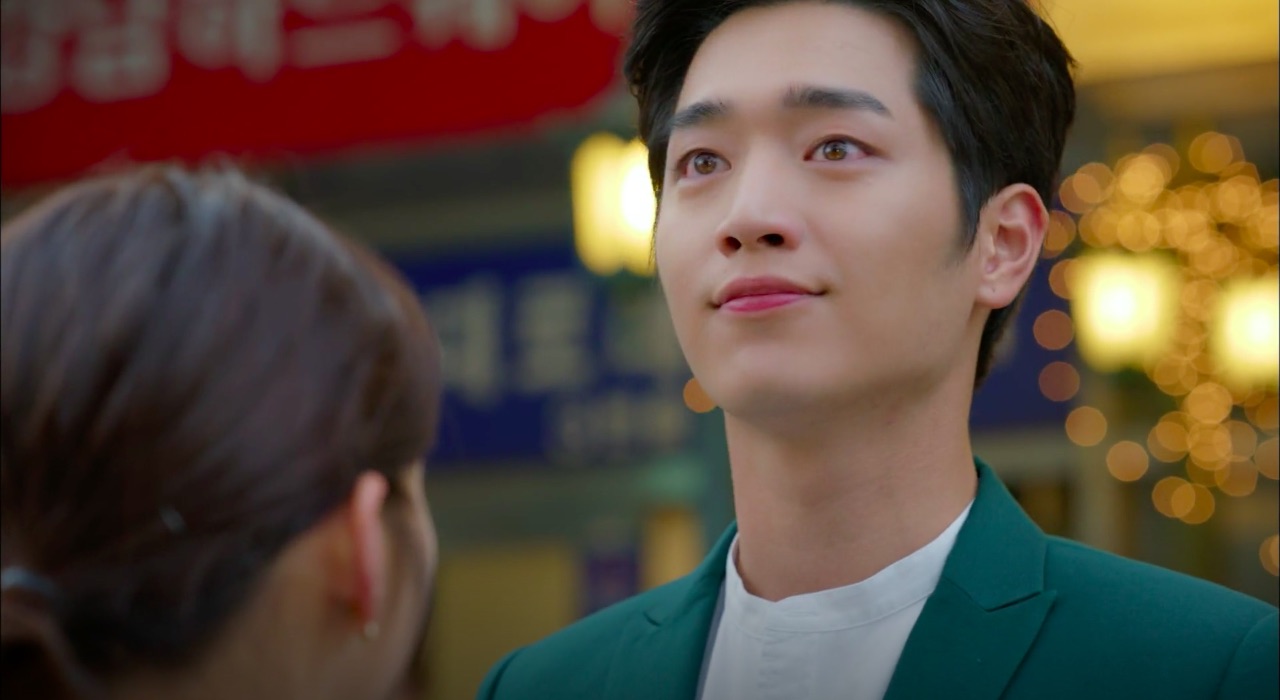