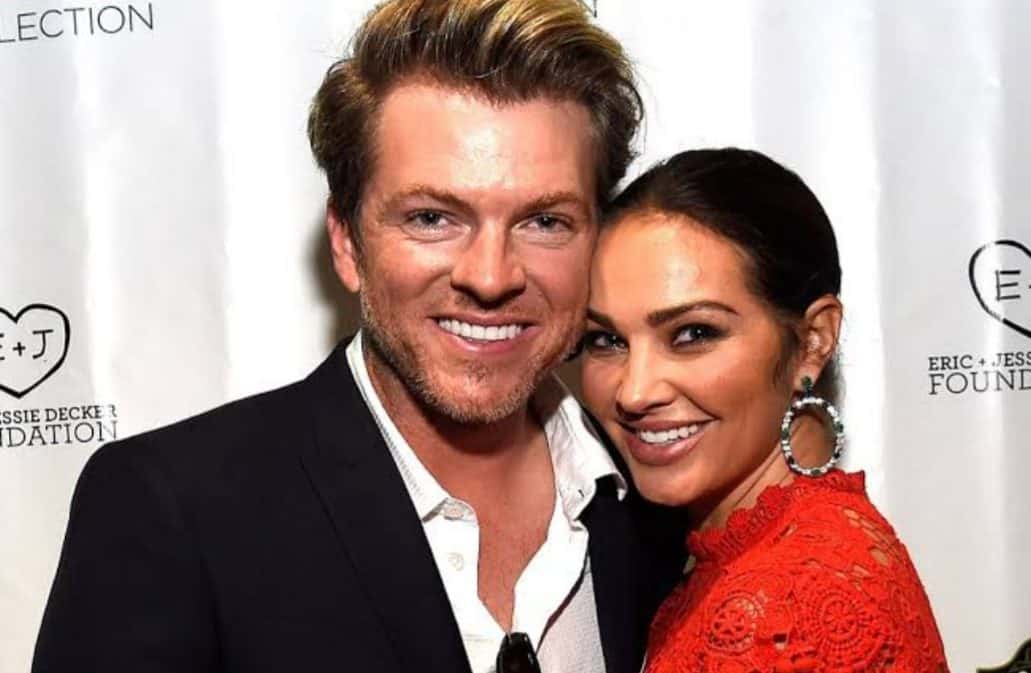 The news of Rascal Flatts’ Joe Don Rooney filing for divorce has left everyone in shock. Yes, you read it right. It was 15 years of his marriage with Tiffany Fallon, which finally ended so badly. There must have been some validity behind it. Isn’t it so?  Before getting into Joe Don Rooney and Tiffany Fallon’s marriage and divorce, let’s have a brief look at their prominence.

Starting from the basics, we all know Joe Don Rooney being the former lead guitarist of the country-pop band, Rascal Flatts. Some of its hit music releases include- How They Remember You, I Like The Sound of That, Payback, Come Wake Me Up, Take Me There, Winner at a Losing Game, etc. Born on 13 September 1975, Joe Don Rooney is now 47 years old. The music artist hails from Baxter Springs, Kansas. Have you not listened to Rascal Flatts’ 2017 album, Back To Us? It stood out badly!

On the other hand, Joe Don Rooney’s estranged wife, Tiffany Fallon, is a renowned model. She achieved the Playmate title several times. So far, Tiffany has appeared in quite a few music videos as well. Some of those are- I Love Nascar, Who’s Your Daddy? Etc. She even participated in The Celebrity Apprentice. Coming back to Rascal Flatts’ Joe Don Rooney filing for divorce, it was not at all expected. Why? Mostly because it happened after several years of togetherness. Another significant part was that Joe and Tiffany are the parents of three children.

If you are looking for the details of Joe Don Rooney’s divorce, here is what we know. 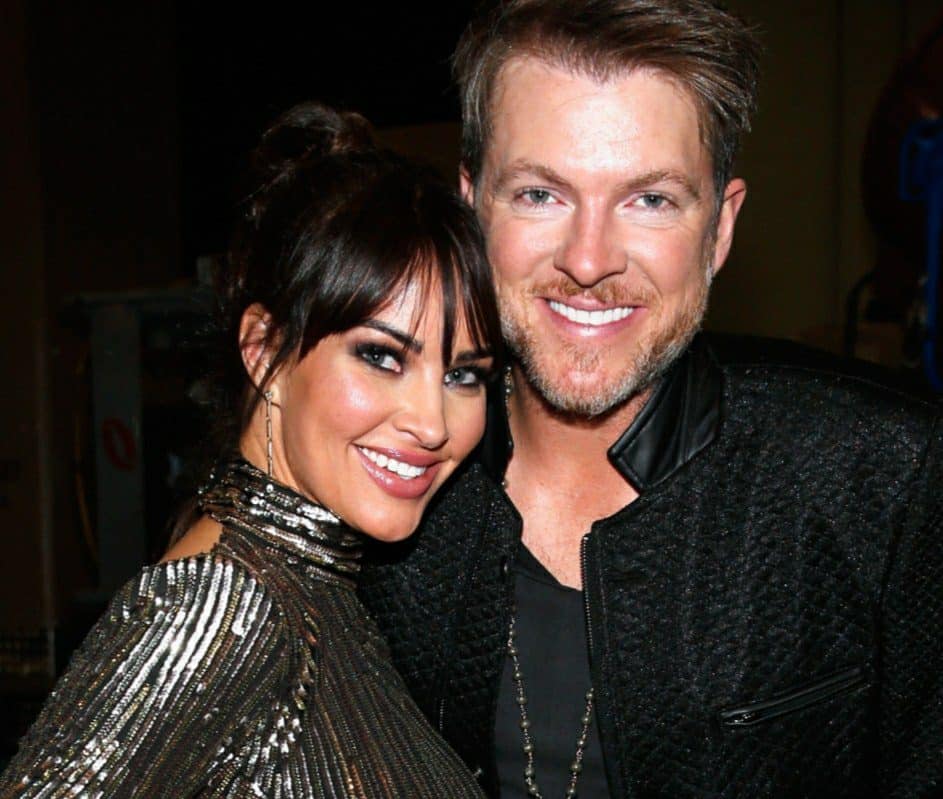 Joe Don Rooney’s Divorce From Tiffany Fallon After 15 Years Of Their Marriage: What Went Wrong?

Rascal Flatts’ Joe Don Rooney’s divorce from Tiffany Fallon was quite complicated. It was in January 2021 when the music artist filed for it, stating “irreconcilable differences.” At the time of mentioning, Joe did ask for some privacy. But the fans were clever enough to suspect that it was more than that.

Guess what? Tiffany Fallon proved the speculation right. After a few months or so, she shared that the ultimate reason behind their separation was Joe Don Rooney’s “inappropriate marital conduct.” What? You must be surprised. So are we. She even claimed that his excessive intake of drugs and alcohol also played a major role in their divorce.  Surprisingly, Joe Don Rooney was even reported to have shared a sexual relationship at his rehab facility. That eventually questioned his dedication there into the program.

Briefly, the reason behind Rascal Flatts’ Joe Don Rooney filing for divorce from his long-time wife, Tiffany, was nothing but his extramarital affair.  Well, the reason didn’t get limited to that. Joe also claimed that Tiffany cheated on him with her trainer. Keeping both the accusations on the table, we may say that their marriage ended because of their “infidelity” cases. The nasty allegations turned out to be true, as both of them admitted. How bad! 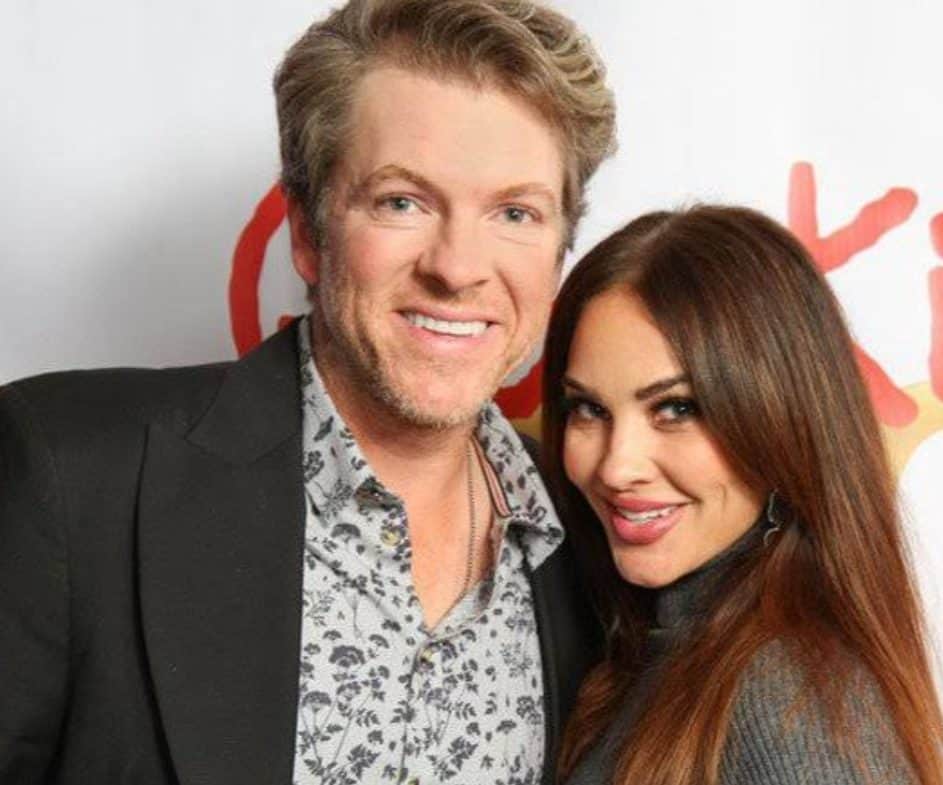 We wonder how people can cheat in a relationship. It’s very easy to break or end things, but it takes an entire life to build and maintain the same. Talking about Joe Don Rooney and Tiffany Fallon’s three children are named as Jagger, Raquel, and Devon. By now, you must have concluded that- Joe Don Rooney and Tiffany Fallon were not made for each other. It’s good to see that both have parted ways. Still, some of their fans can’t get rid of their ugly separation after such a long time. It’s hard to accept, especially the cause.