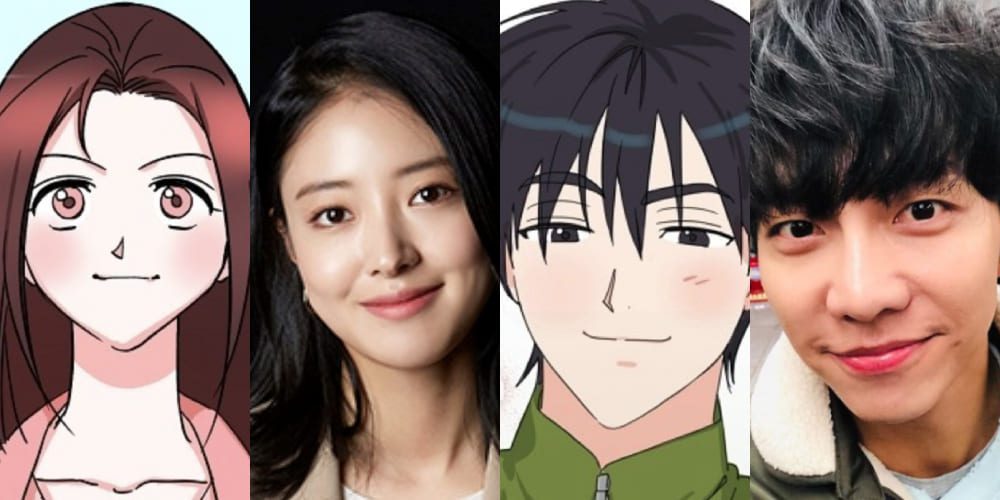 What is the storyline of The Law Cafe?

The Law Cafe will revolve around the love story of Kim Jeong-Ho, who is a former prosecutor and known as a “monster genius.” In the present times, he owns a building that houses a law firm that also runs a cafe. He falls in love with Kim Yu-ri, who is a beautiful lawyer and runs a law cafe in his building. She has a four-dimensional personality and has earlier resigned from the Hwang and Gu Law firm. 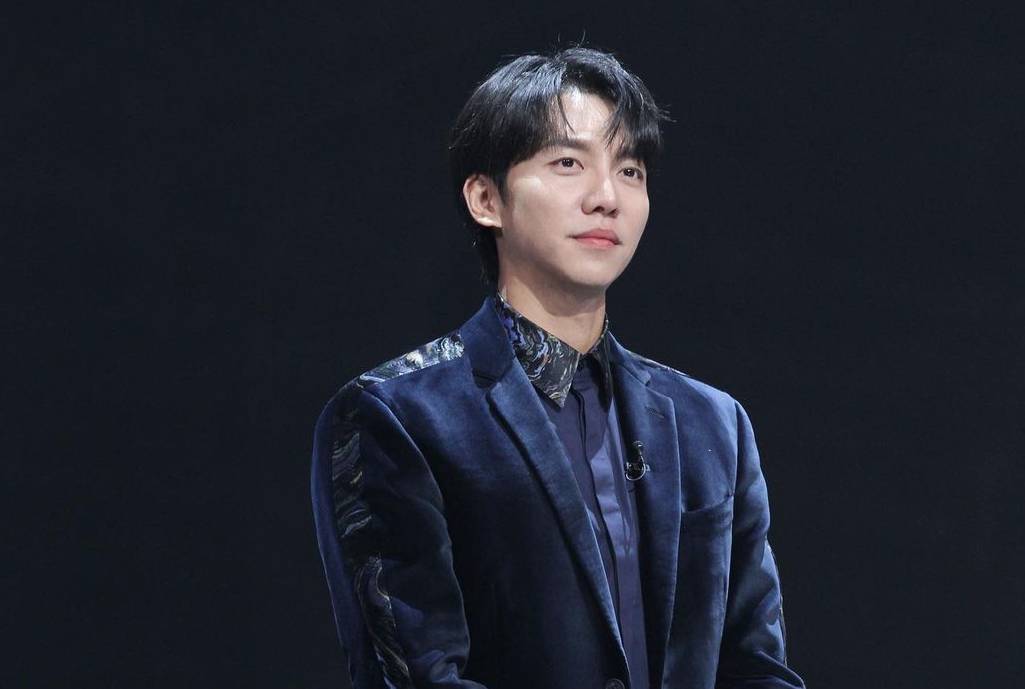 Meet the Cast of The Law Cafe

The major characters of the Law Cafe include Lee Seung-gi as Kim Jeong-ho, Lee Se-Young as Kim Yu-ri, Kim Seul-gi as Han Se-Yeon, and Oh Dong-min as Do Jin-ki. While the actors in supporting roles include Ahn Dong-goo, Jo Han-chul, Kim Nam-hee, Kim Do-hoon, Jeon Guk-hwan, and Jeon No-min.

Lee Seung-gi is a famous South Korean singer, actor, and host. He is said to be the “Triple Threat” entertainer. Fans are excited to see Lee Seung-gi doing romance in The Law Cafe. He secured 4th position in the Forbes Korea Power Celebrity List for four consecutive years. In 2021, Lee signed a management contract with Hook Entertainment officially.

What is The Law Cafe release date?

The Law Cafe is a South Korean series that will be telecasted on Television. The series will be released in episodes each of duration of 30 to 45 minutes. The Law Cafe will be aired every Monday and Tuesday at 21:50 according to the Korean timings. The release date of the Law Cafe has been announced by the makers of the series. The Law Cafe’s first episode will be premiered on 29 August 2022. However, there is no information available regarding the number of episodes of the Law cafe. Where to watch the Law Cafe?

As we all know, the Law Cafe is a television series. So, the series will be aired on KBS2 every Monday and Tuesday. KBS2 is an entertainment and drama channel that broadcasts in South Korea. KBS2 is available on digital channel 7 of digital terrestrial television in South Korea.