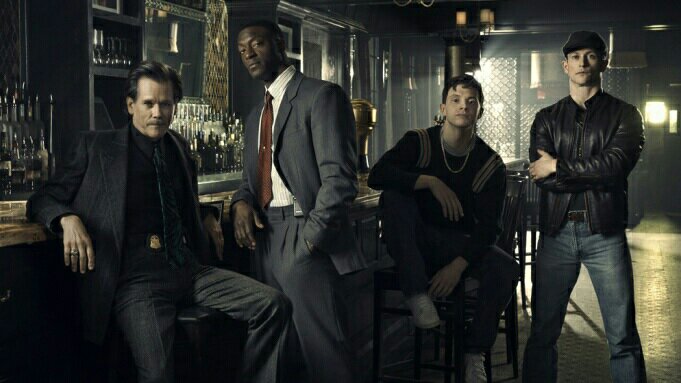 City on a Hill is a crime drama series is created by Charlie MacLean. It is based on an original idea by Ben Affleck and MacLean. The series first premiered online on 7 June 2019, and on 16 June 2019, it premiered on Showtime. The show was a success, and the critics who watched it fans it a pretty good rating. Furthermore, it was revealed during a press release was averaging 3.5 million viewers per week across platforms ever since the people are wondering when they will be getting another season of the show.

Well, in August of 2019 it was revealed that the show will be returning for a second season but no specific date was given. However, we expect City on a Hill season 2 to release in June 2020, similar to the first season. 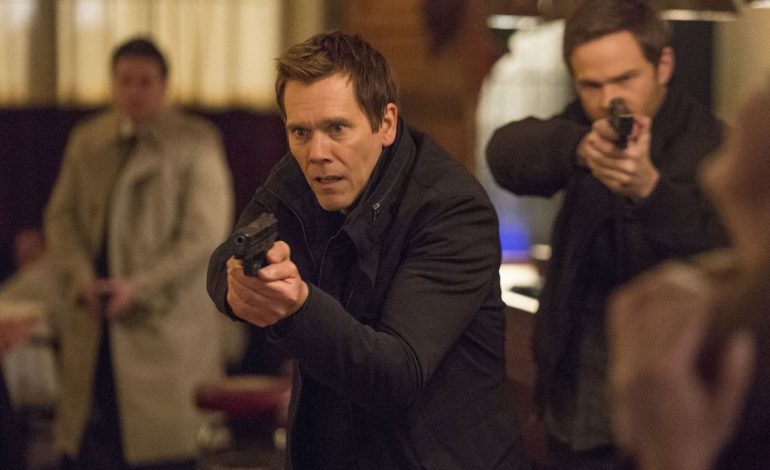 Still from City on a Hill

The Presidents of Entertainment, Showtime Networks Inc. Gary Levine, and Jana Winograd talked about it during the Television Critics Association’s Summer Press Tour. Levine said, “CITY ON A HILL is that addictive kind of meaty and messy show we love at SHOWTIME. With the inspired pairing of Kevin Bacon and Aldis Hodge and the inspired writing of Tom Fontana and Chuck MacLean, we believe there is a rich future for this compelling series.”

Well, the details on the second season are very few right now, but hopefully, we will get some info on that really soon. The premises of the show is very good. It set in the year 1990s Boston when the city was filled with violent criminals, encouraged by local law enforcement agencies in which corruption, tribalism, and “taking it to the street” were the rule until it all changed. It is a fictional story of what is called the “Boston Miracle”.

City on a Hill Plot and Cast

The change agent is District Attorney Decourcy Ward, he comes from Brooklyn and forms an alliance with Jackie Rohr, who is a corrupt FBI veteran who is deeply invested in maintaining the status quo. In this, they take on a family of armored car robbers from Charlestown in a case that grows to a point that encompasses Boston’s citywide criminal justice system. As for the cast it consists of Kevin Bacon as Jackie Rohr, Aldis Hodge as DeCourcy Ward, Jonathan Tucker as Frankie Ryan.

City on a Hill is streaming season 1 on Netflix.