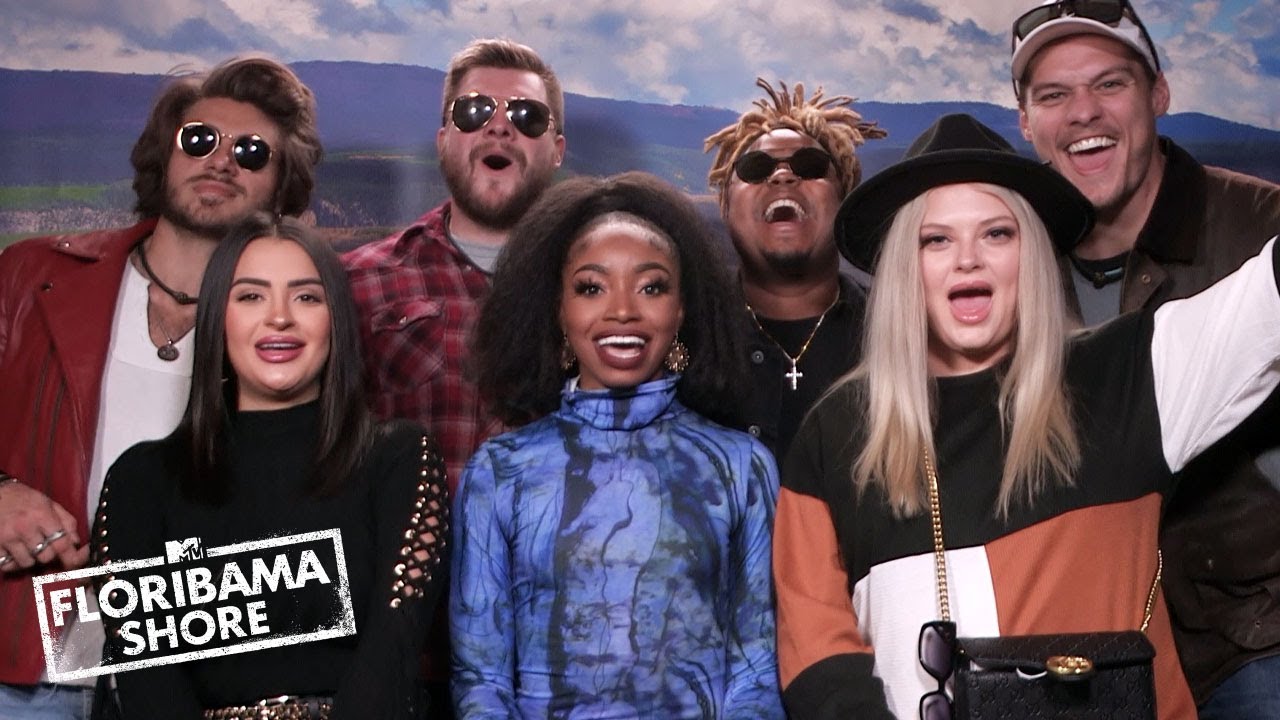 Since the release date of Floribama Shore Season 4 is near us, we will talk about everything you need to know before watching the season. This popular American reality television series features eight young adults who live together during the summer on the Gulf Coast in Panama City Beach, Florida. The show serves as an extension of Jersey Shore. On 27 November 2017, the show premiered on MTV in the United States. Floribama Shore features the participants partying, working, and living in a new environment. Initially, the production was filming the fourth season of Floribama Show in November 2020. However, the production was delayed because of a production team member testing positive for COVID-19.

MTV announced the renewal of the series on 26 January 2021. The series will not include Kortni Gilson and Mattie Lynn Breaux in the fourth season. Season 3 concluded on 20 February 2020 with the episode titled “Ta Ta’s Up”. Moreover, the production will include two new locations, Missoula, MT, and Lake Havasu City, AZ. MTV announces that the upcoming season will introduce new places and new faces. The trailer of the fourth season was released on 26 January 2021. The release date of Floribama Shore Season 4 is 25 February 2021. Here’s what we can expect from season 4 of Floribama Shore. 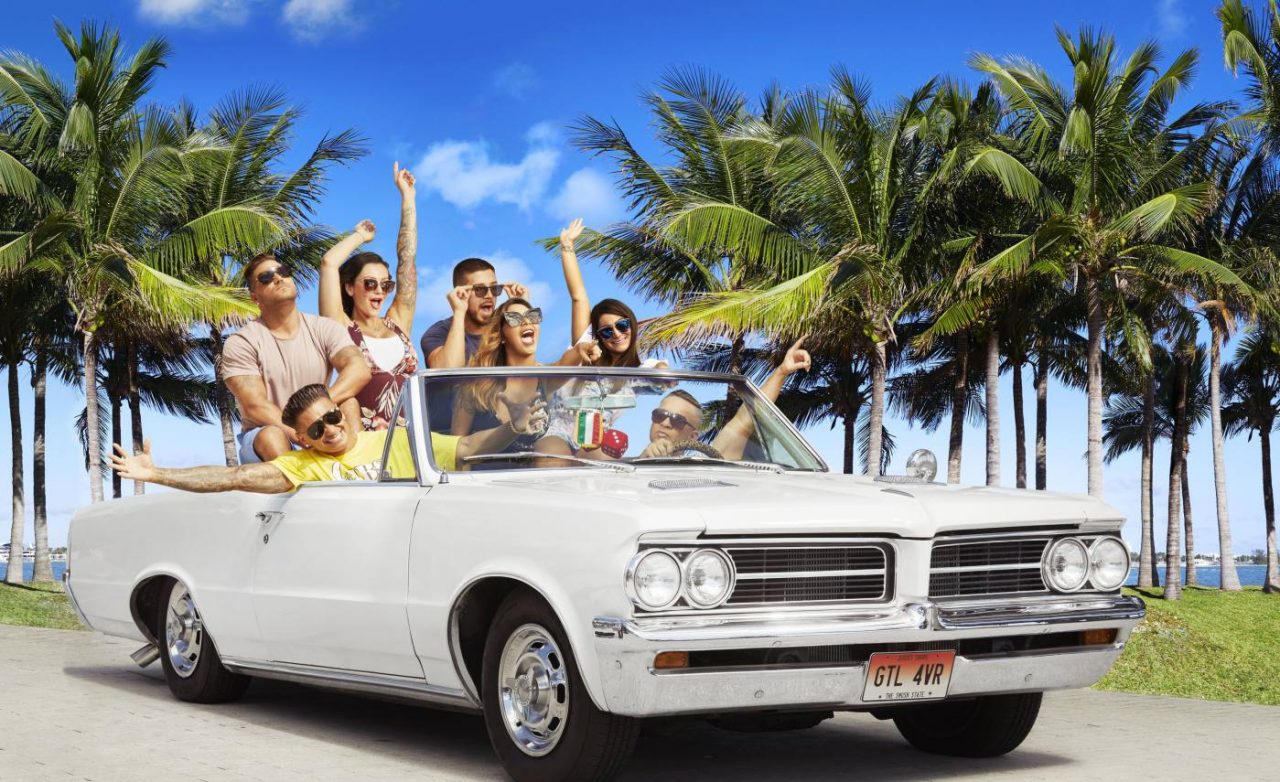 Here’s all the drama that happened in the season 3 finale of Floribama Shore.

The finale featured a heated argument between Codi Butts and Candice Rice.

Gus Smyrnios announces that Codi only pretends to like Candice for the camera, which upsets Candice.

Candice struggles to open the gate for escaping the yard, creating a lot of drama, and finally escapes.

All that drama was probably too much for Codi, as he admits that he is now ready to go home.

Nilsa Prowant announces that it’s tea time. She attempts to escape the drama of the house with the rest of the girls. They all attempt to head to their own private party.

Another fight breaks out in the finale. This time, it was between Gus Smyrnios and Jeremiah Buoni.

Unlike the girls’ tea party, the guys have their own fun time with a barbeque.

Codi and Candice converse together to lessen the tension between them.

Nilsa Prowant tries to ease the awkward and tense environment in the house. She begs the cast members to get along with each other for the final days in the beach house.

The drama between Candice and Codi continues as Candice tries to explain to him that she is not ready to be in a relationship. However, Codi is very reasonable about the whole situation.

The group heads off to one of their favorite Saint Pete’s famous spot, Mad Beach Dive Bar. Unfortunately, a fights breaks outside the bar. Luckily, none of the Floribama Shore cast members have been involved in the fight.

The cast members head off the beach house after the bar. The next day, everyone heads home waving goodbyes to each other and waiting to meet again.

What to Expect in the Fourth Season?

The fourth season will welcome back all the original housemates except Kortni Gilson, who departed in season 3.

Following the classic trend of Floribama Shore, you can expect another set of fights and breakups.

Kortni Gilson reveals that the reason for her leaving the show is that she is seeking mental health treatment.

On the other hand, Mattie is involved in some legal trouble since her last appearance on Floribama Shore. She was arrested in August 2019 in Nashville for a DUI. She pleaded guilty to a misdemeanor in November 2020. Mattie received a sentence for a year in jail.

Assumptions were made that Nilsa will not appear in the fourth season due to her pregnancy. However, it’s a piece of good news for fans that she is still a cast member in the series. Her Instagram account was also inactive from the start of November 2020 to December 2020. This speculates that she spent the majority of her time away from social media as she was busy filming for the show.

Preview and Recap: For All Mankind Season 2