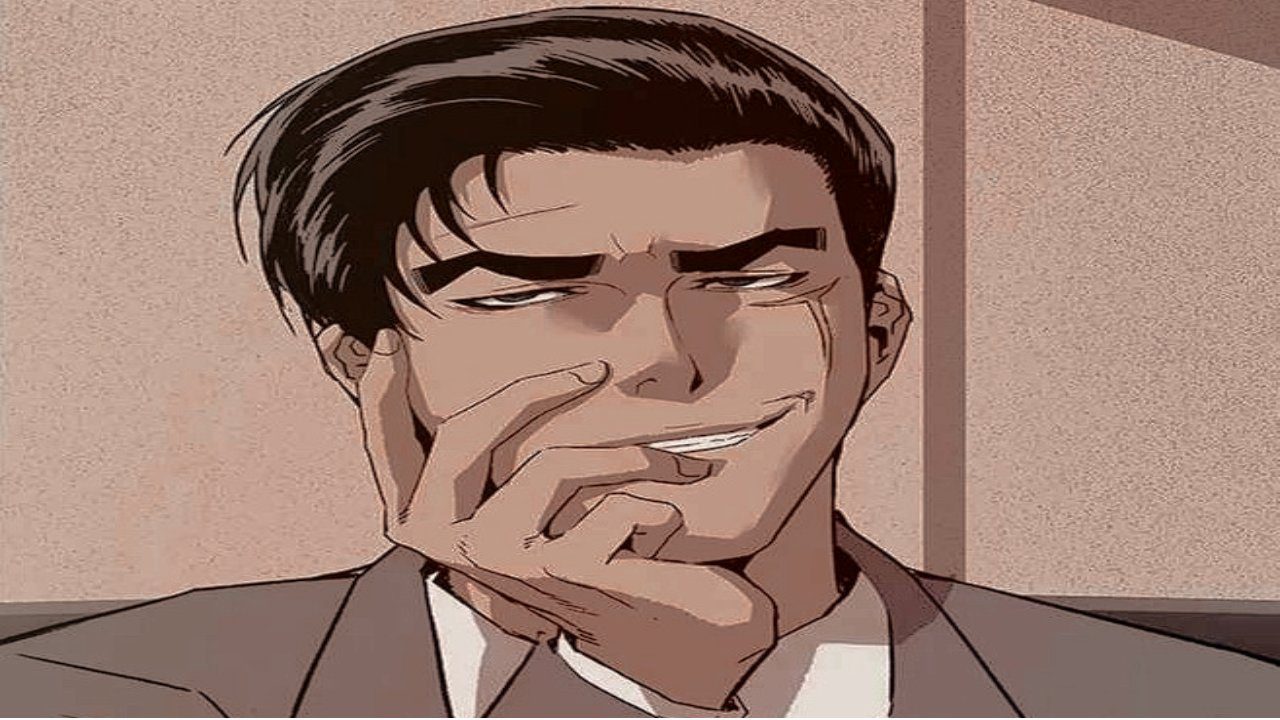 We will be continuing with the new arc in Weak Hero Chapter 203. Jimmy’s story was a fun one, to say the least; it detailed how he ended up in union and also showed his side that we didn’t know existed. However, it’s time for Gray to take the driving seat and run the show. The chapter starts with a contractor making a deal with his president and giving him an offer he couldn’t refuse. The man looks very similar to young Jack but otherwise doesn’t seem to have any blood connection with him. That is not to say that the adult has no connection to the high school delinquent groups. He has sent out a man just to deal with Ben Park, and Ben knew on sight what the man wanted with him. How will the confrontation between the two build up?

The writing is on another level in this series; with just fist fights, the series manages to intrigue us. Which is to say, we are looking forward to how Weak Hero Chapter 203 will prepare for Ben Park’s fight with a gangster. The scale has certainly gone over the head and is bound to include people who are out of weight class for our lead characters. We can only wait and see how coming fights will affect the series’ future. 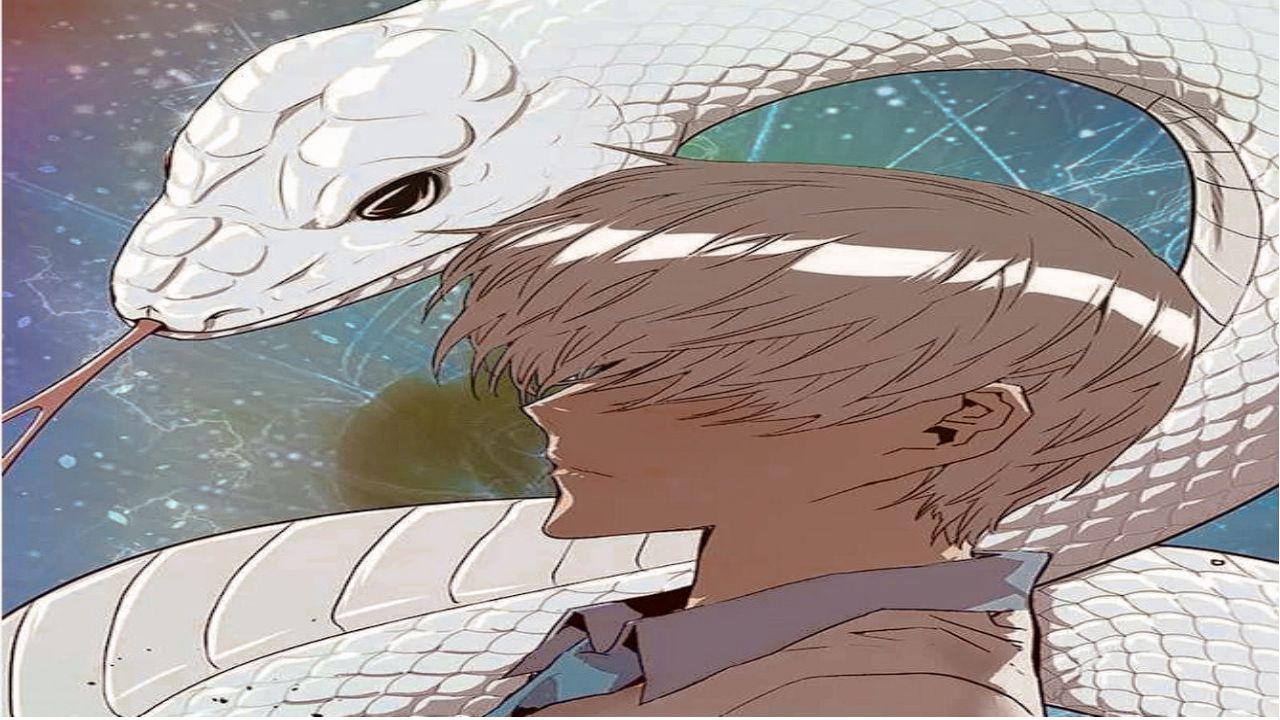 What is the release date for Weak Hero Chapter 203?

The manhwa comes out every Thursday for South Korea. It has been coming out consistently every week, and the authors inform if they will be unable to deliver or go on Hiatus. The Manhwa Weak Hero Chapter 203 will be available on July 28, 2022. 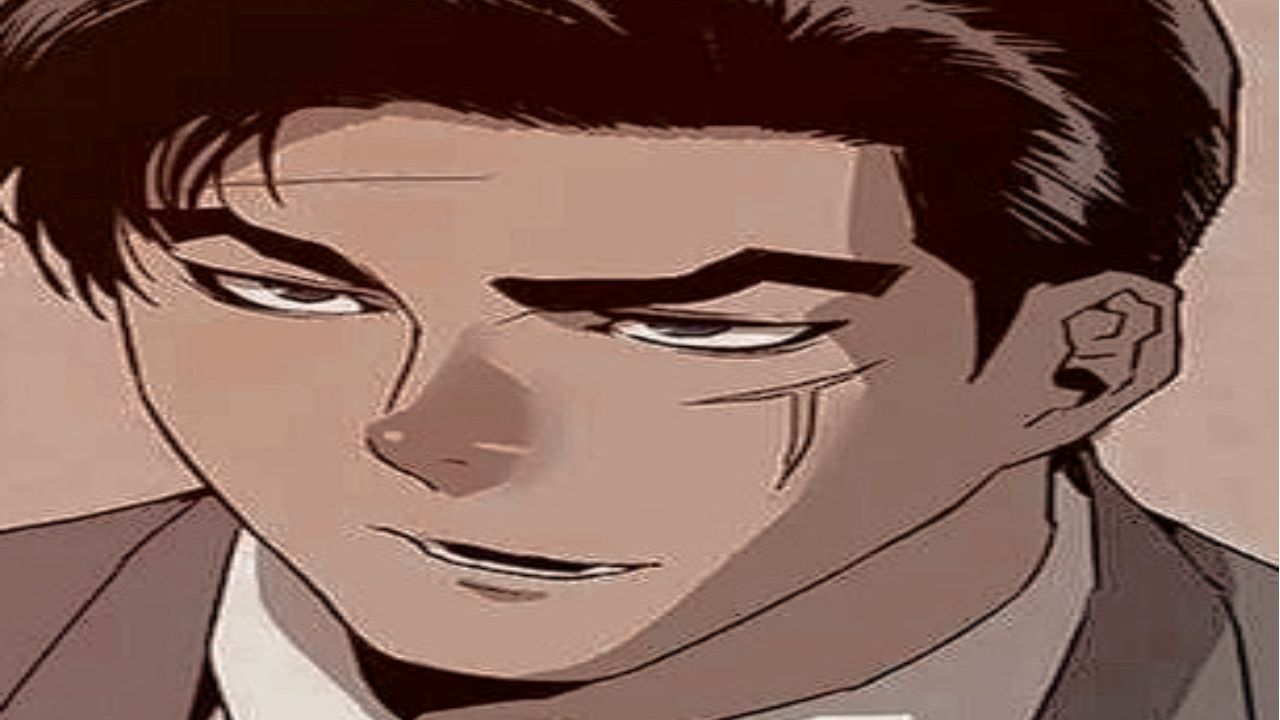 Where to read Weak Hero Chapter 203?

Webtoon is the only official and trusted source with the series available, and the other sources do not support the author’s work. One good thing to note is that the official translation comes out soon after the official release. Weak Hero Chapter 203 will be available in no time. So even if you like the series, we ask you to be patient and use official means because is no way we can support illegal means that don’t support the author. Luckily, many other Manhwas of present and past will be to your liking.

What is the Weak Hero series About?

The series is written by SEOPASS, and Razen does the artwork.