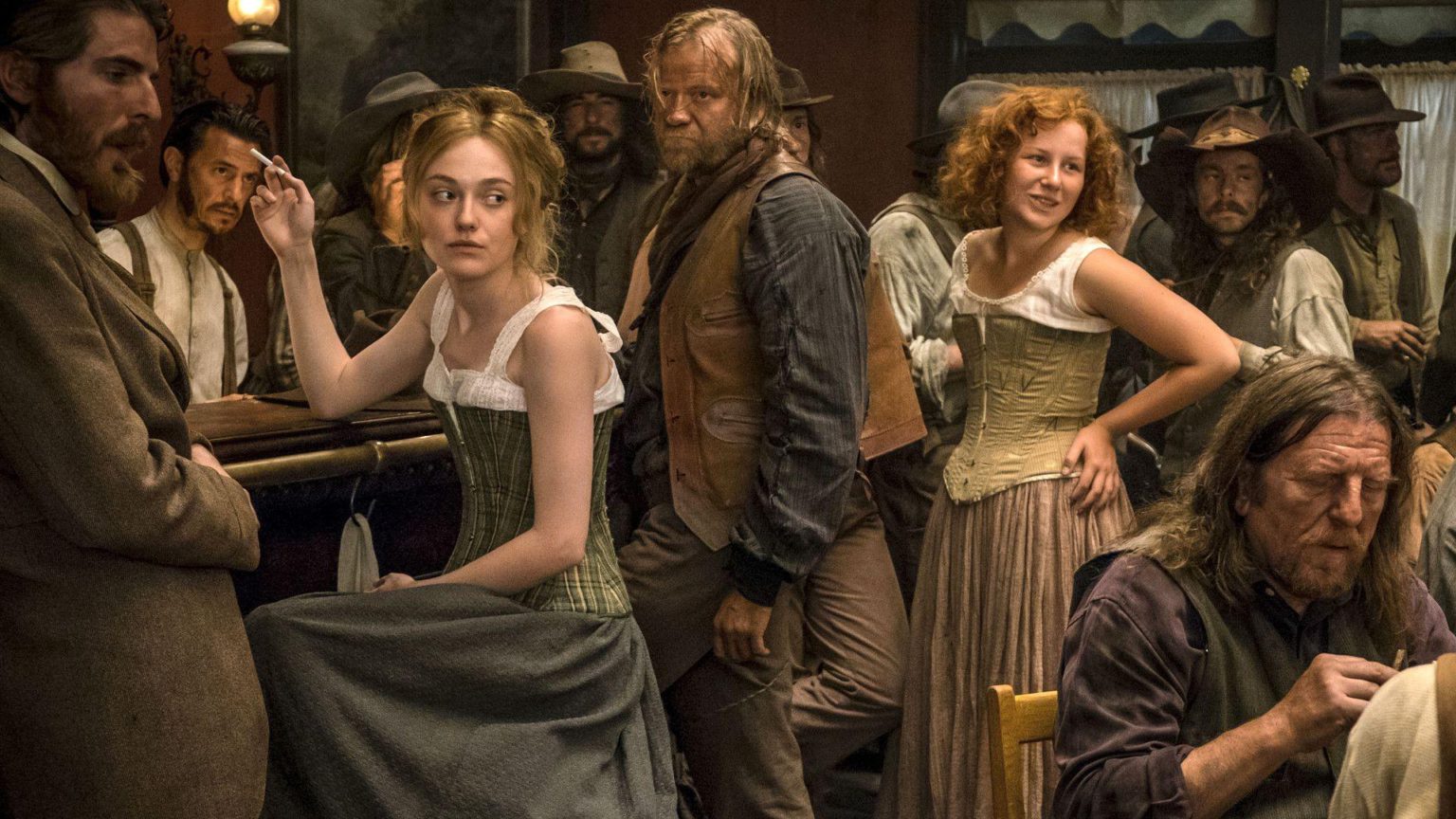 Some of the important cast of The Alienist Season 2

The Alienist is an American periodic drama series based on the novel ‘The Alienist’ written by Caleb Carr. The novel converted series is produced by Paramount Television Studio in association with Vanessa Production Ltd. The first season of the show was released on January 21, 2018, on TNT, an American Television Channel, and ended on March 26, 2018. Season 1 of the show became a great success and thereafter, the audience has been eagerly waiting for the return of season 2 of the show which is officially announced by the creators of series.

Also, the audience is eagerly waiting for the return of the lead actor Daniel Bruhl as he created a different place in the minds of people from his role in the first season. The first season of the series was released with 10 exciting episodes with each episode of approximately 40-50 minutes in length.

Basically, the story of the series is set in the periodic period in 1896, when a group of terrible murders of boy prostitutes has grasped New York City. Then the freshly transferred police commissioner Teddy Roosevelt talks to Dr. Laszlo Kreizler played by the lead actor Daniel Bruhl, a criminal psychologist, and to investigate the case secretly. Sara Howard, the headstrong secretary to the police commissioner and Jewish twin brothers Marcus and Lucius Isaacson they also joined the team for investigations of the case till depth. And like this, the whole story goes on.

So, if you want to know whether your favorite actor of the series is returning for season 2 or not then this is the best place for your confirmation. Also, I will discuss the release date of season 2 of the series ‘The Alienist’. 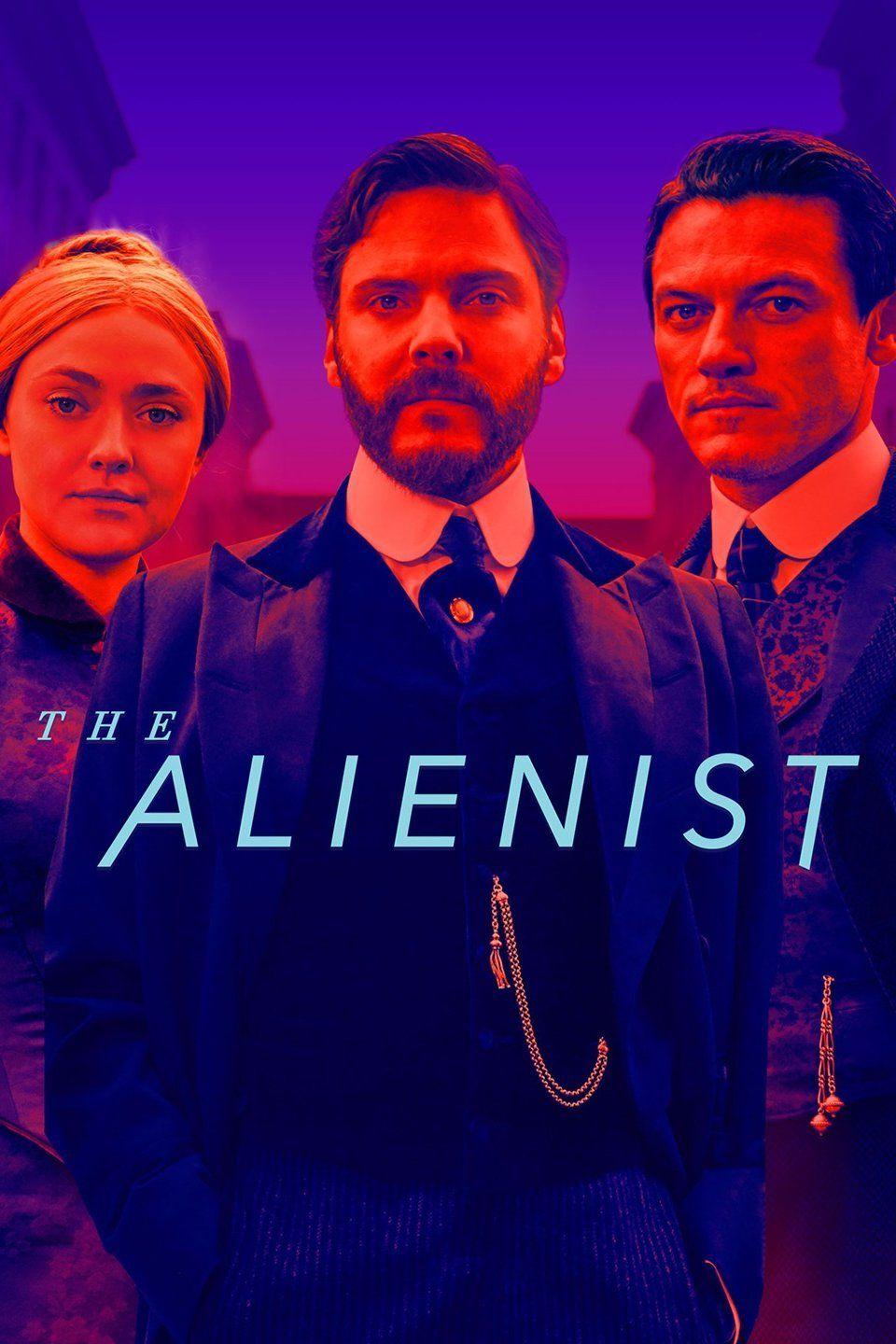 Will Daniel Bruhl Return For Season 2 of the series?

The creators of the show have officially announced some of the cast members who are returning for season 2 and have also declared their role for the upcoming season.

Some of the important cast of The Alienist Season 2

When and Where Will Season 2 of The Alienist Release?

This is just expected details no official announcement is made by the creators. Also, the show will release on TNT and will later be available on Netflix like the previous season. Till then stay tuned to Otakukart for upcoming updates about Season 2 of The Alienist. 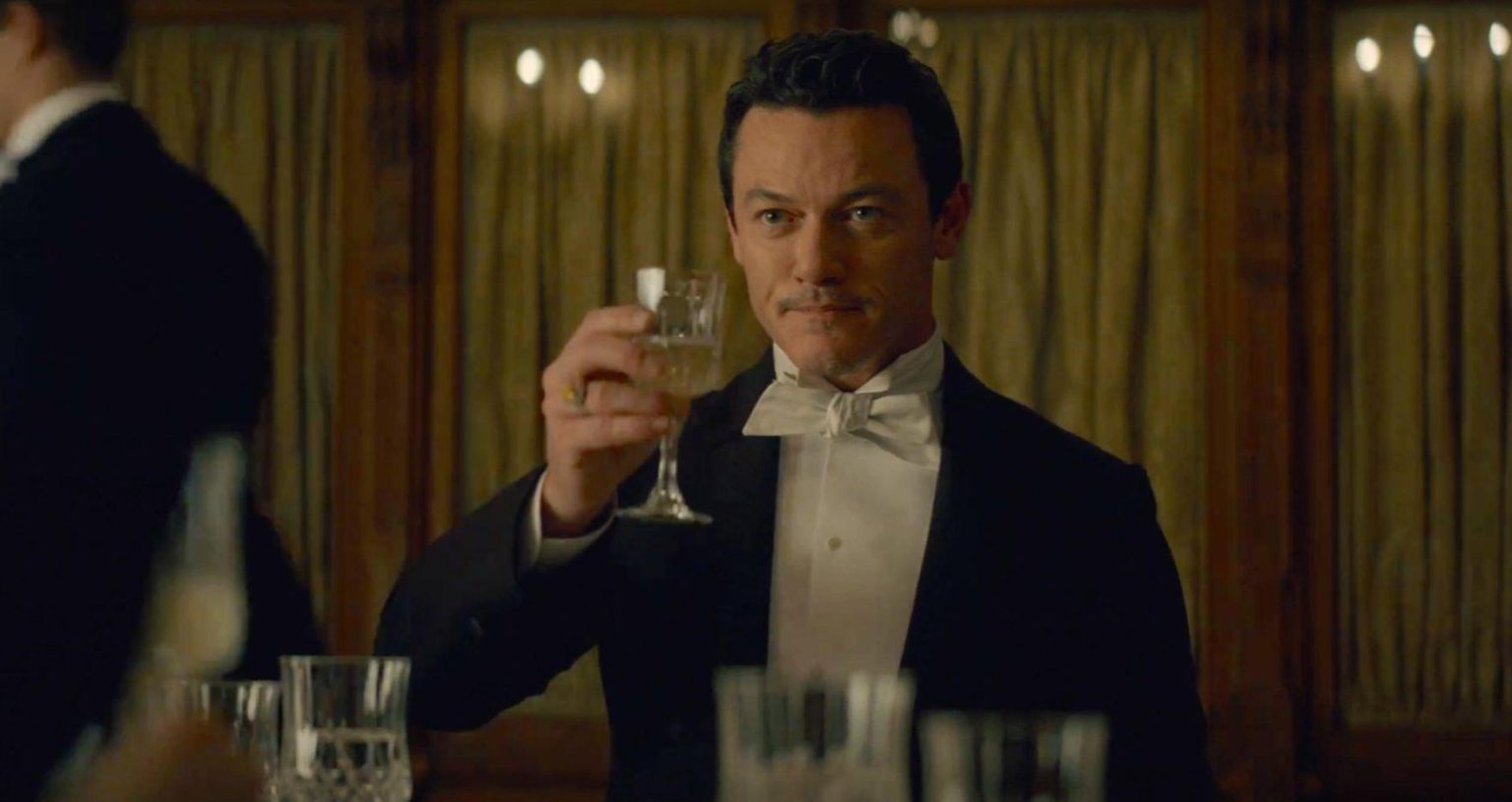