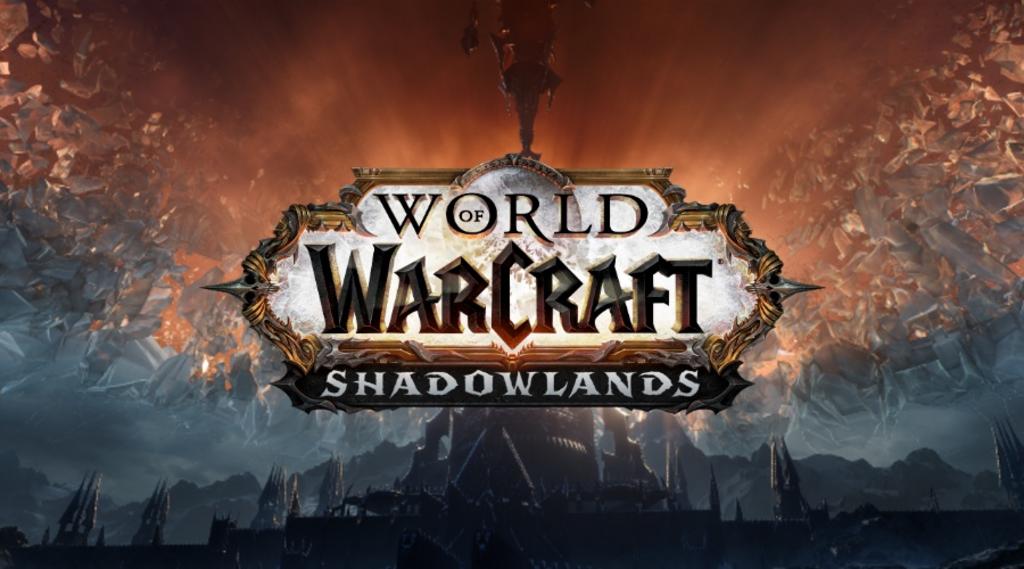 World of Warcraft is finally getting one of its biggest updates and its release date has been revealed by Blizzard. It was announced during the animated short from the developer that aired on Gamescom 2020 Opening Night Live. Shadowlands is the most recent expansion of the ever-growing MMORPG know as World of Warcraft. In this, we follow the heroes of Azeroth on a journey to explore the world of titular Shadowlands which can be called the realm of the dead that becomes accessible thanks to the meddling of Sylvanas Windrunner.

The fans already guessed that this update’s release date was coming very soon but they didn’t know exactly when they will be getting the good news. Previous, the developers told that the expansion will be releasing sometime fall 2020 release but now they have finally unveiled it. The expansion was pretty successful as it had positive responses from the fans and many thought that this is a very good expansion for the game. The old and new players of the game are now ready for the release of World of Warcraft: Shadowlands. It will be releasing on 27 October 2020 which is quite far away. This announcement was made alongside another which was the reveal of Shadowlands Afterlives. 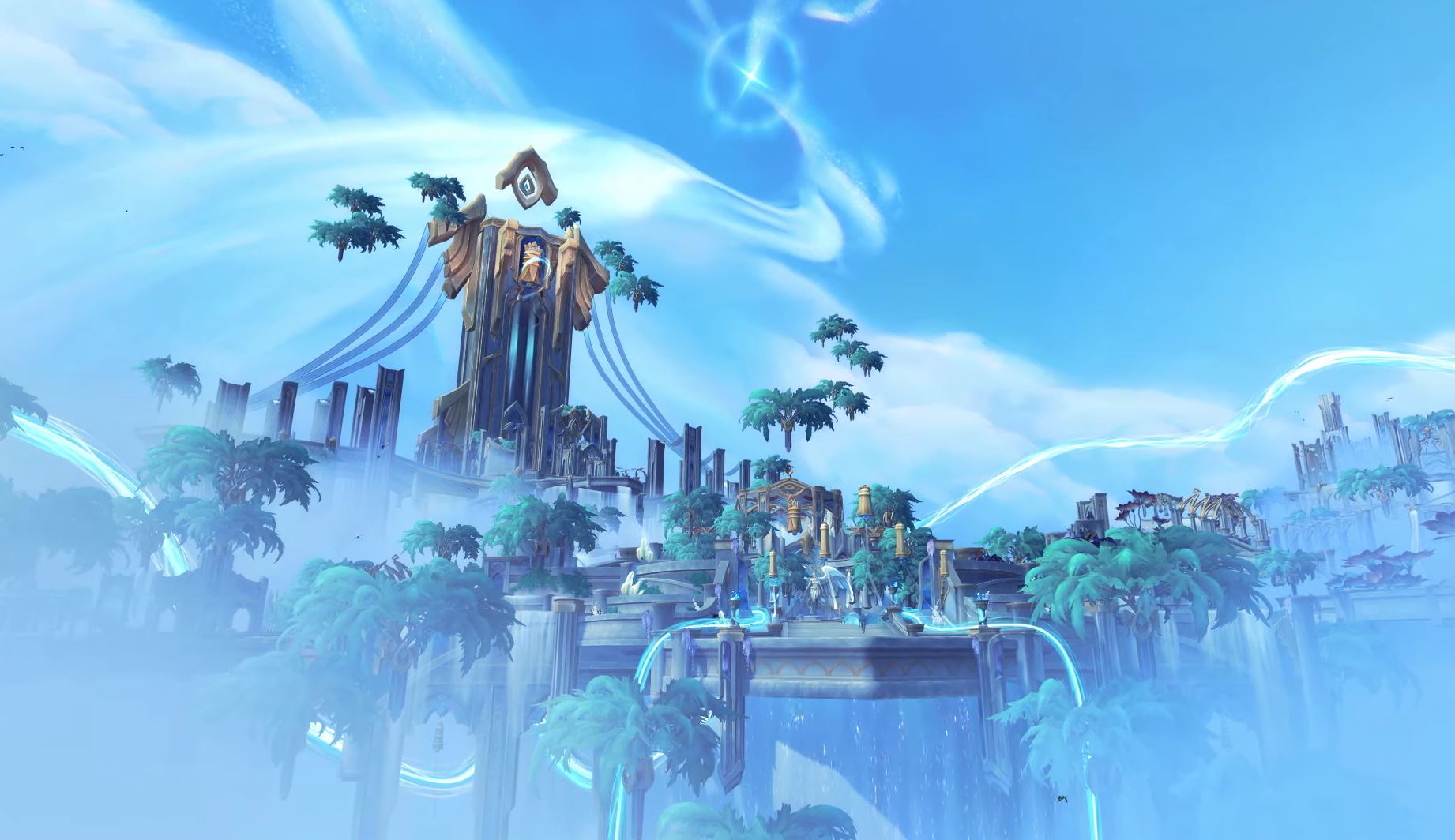 It is the animated series that will give details on each of the major zones of the expansion as well as providing a solid backstory on how they functioned before the interference of Sylvanas. Many of the fans would have noticed that the update of the game is right before Halloween. It is like Blizzard purposefully kept this release date. It might be because the expansion has skins that are perfect for Halloween like the grim content, and will come at a time when many consumers are planning out their holiday purchases. This will bring more players to the game and they will most likely be playing on how to approach the expansion. The community of the game has never been so alive and it is a really good thing because this new expansion will reignite the flames with them to play this game.

Along with this expansion, there are many changes coming which include tons of new character customization features, including different ethnicities for humans, Wildhammer dwarf skins, and various troll races skins, including Sandfury. There is also going to be a new leveling system which will make it more meaningful to level up. There will be new areas, zones, dungeons, and raids like The Ardenweald, Revendredth, Maldraxxus. As for dungeons like Torghast, Tower of the Damned that is a dynamic, evolving end-game dungeon with roguelike elements. This can be played either solo or in a group of five. Each run will have different enemies, traps, and rewards, as well as a separate progression system that will help the player to get further along. There is also Castle Nathria which is a 10-boss dungeon in Revendreth that is presided over by an evil Venthyr lord.