Do you know that Ryan from The Office is coming up with his first feature film, Vengeance? We can already hear the excitement bubbles exploding in your heart. B.J. Novak is a multi-hyphenate writer-actor-director-producer who is finally out with his new movie. The story of Vengeance is supposed to give you a glimpse of dark humor, wittiness, and modern-day zeitgeist. If you are into mystery, drama, and thrill, then this is the movie for you. The movie carries a pinch of romance and a detailed knowledge of murder mystery.

Moreover, The film is estimated to reach an amount of  $2 million from about 1,000 theaters on its opening weekend. We recommend you to keep your minds and eyes open while watching the movie as we don’t know when the movie will take a turn and leave you wondering what just happened.

The curtain rises with the appearance of Ben Manolowitz, who is a New York Journalist and Podcaster.  He was hooking up with a woman, Abilene. Apparently, he received the news that she died of an opioid overdose. The world had different perspectives on her death. The family of Abilene was definite that she was murdered, but Ben didn’t agree with their words. Until, he flew to West Texas, Abilene’s hometown. 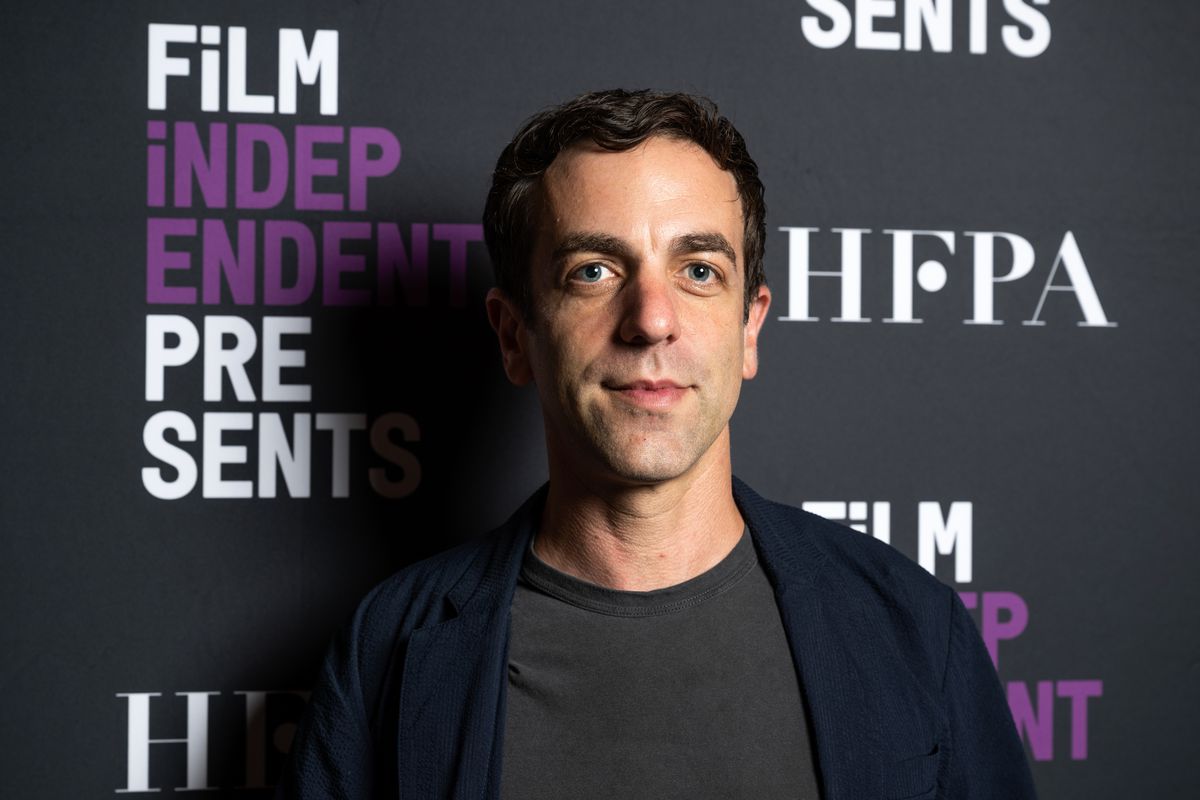 The real story of Vengeance started right there. Ben’s perspective changed right after meeting her circle in Texas. In fact, he even extended his stay in the town as he discovered a whole new world there. The pre- assumed thoughts Ben had vanished in thin air. Earlier, he was adamant that the death was pretty dry and didn’t need much of an investigation. But, with time, he involved himself keenly in the mysterious murder. This inspired the New Yorker to make a Podcast on the same as the murder had a huge mystery that remained unresolved.

With this mission, he started to record everything and create a story-based podcast on the same. Ben wanted to speak out the truth and solve this mystery. Now, the facts that Ben found left many eyes open. We are sure you will also get spine chills after watching the movie. Of course, the credit goes to B.J. Novak’s wonderful and detective-like mind.

Also, read: The Law Cafe Release Date And Where To Watch?

The cast members of Vengeance made the movie look flawless and brought out the reality in every scene. The audience couldn’t have asked for a better casting team. The lead characters are taken by B.J. Novak as Ben Manalowitz and Lio Tipton as Abilene Shaw. 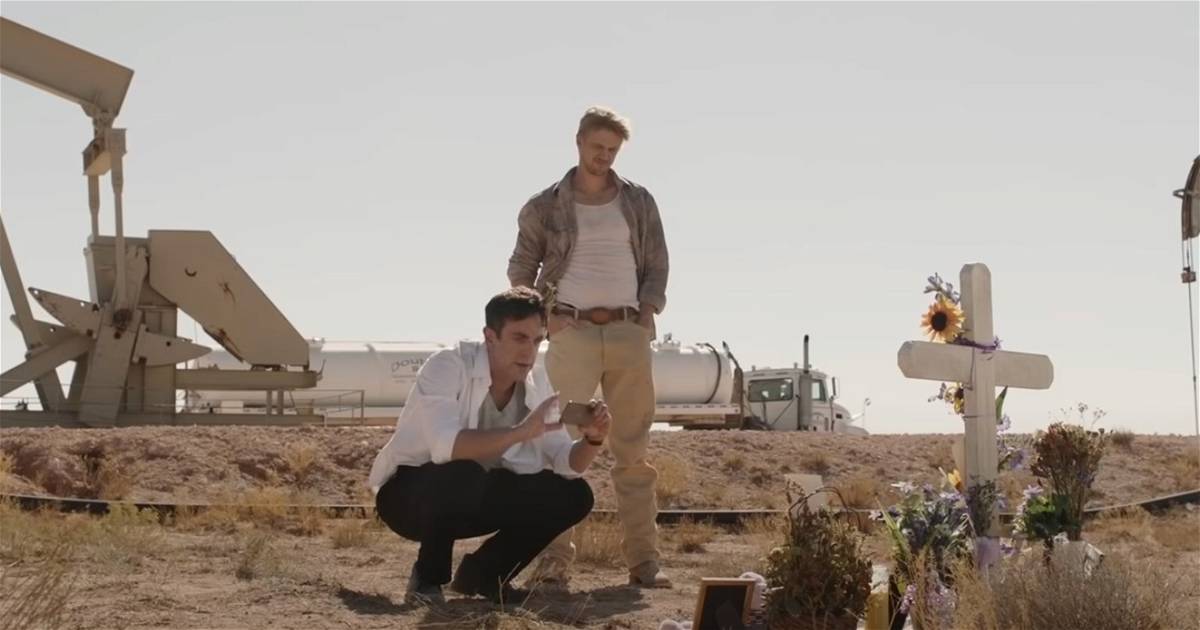 Apart from this, Boyd Holbrook is seen as Ty Shaw and Dove Cameron as Kansas City Shaw. Apparently, half of the characters belong to the Shaws. J. Smith-Cameron acted as Sharon Shaw. Moreover, Elli Abrams Bickel is seen as El Stupido Shaw. Furthermore, Louanne Stephens is the Granny Carole Shaw. A few other characters are Issa Rae as Eloise, John Mayer as John, Zach Villa as Sancholo, and Chevel Shepherd as a Young singer.

When and Where to Watch The Vengeance?

Vengeance was released on 29th July 2022 in US theatres along with 14 other movies. The movie also premiered at the Tribeca Festival on June 12, 2022.

There are huge chances for vengeance being available on Peacock in October.