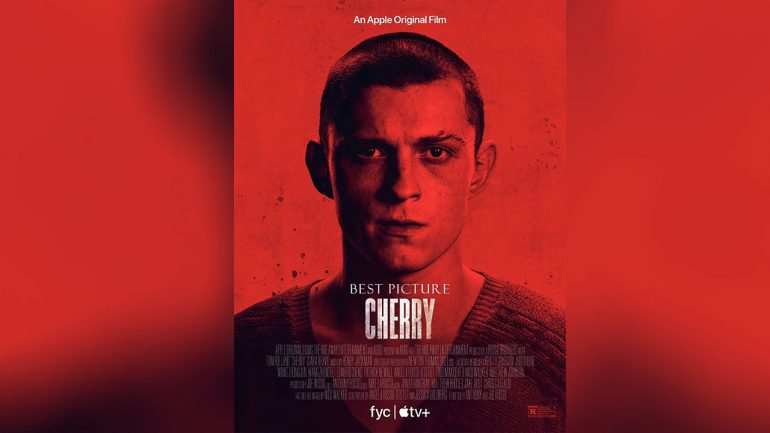 The Russo Brothers are back with a new movie called Cherry, which stars Tom Holland. The first poster was just released recently, and it had a hilarious mess up. When the first poster was first unveiled by Variety, the title wasn’t readable as there was something wrong with the font. The website quickly went into crisis control, reuploaded the fixed poster, and then went onto apologize for the unfortunate situation. Cherry is going to be the first film the brother direct after Avengers Endgame.

The film is based on a novel by Nico Walker of the same name. The story revolves around Cherry, who used to be an Army Medic who has PTSD and then goes onto develop an addiction to opioids. This costly addiction affects his sanity and leads him to rob banks to pay for all of it. This is something that actually happened to Walker when he was serving in the Iraq War during the 2000s. Nico wrote this as he was serving his prison sentence.

The Russo Brothers went onto say what attracted them so much to this topic. The directors are from Cleveland, and the novel is also set in Cleveland. So they mentioned that many of the circumstances, situations, characters, and other things were highly relatable to the duo. Such things being highly relatable made them really want to explore this as a movie. 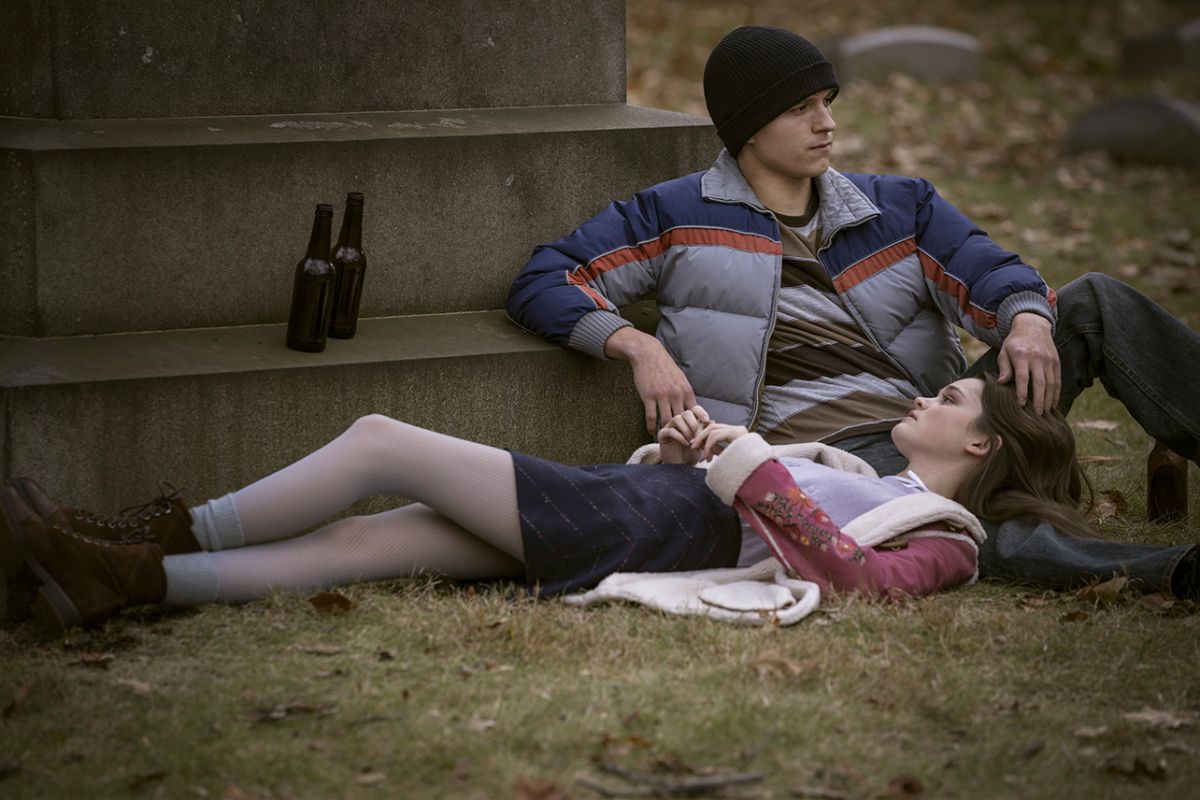 The opioid crisis was also something the brothers had experience; Cleveland used to be a major center for this. Many of their close friends had also faced issues with the same thing. So the brothers were able to connect to the story on a much different level, which makes making this into a movie a much easier and lovable task for them. The Russo Brothers had an exclusive panel with collider, which gave us tons of new information about this movie and other such upcoming projects. With everything, we understood this one is clearly going to be in the running for best picture at the Academy Awards next year.

Read: Apple TV+ Original For All Mankind Renewed For Season 2

In their panel, they talk about how the film follows the 15-year life cycle of the main protagonist, Cherry. They say the 15 years are further broken into different chapters with their own tones and feelings, which would make it seem like different movies in one. They say such different chapters ould vary so much from each other with some featuring dark elements, other featuring horror elements, some dark, humor, and so on.

They said they were aiming for a unique movie-going experience. With the movie somewhat being divided into different chapters, they went on to talk about how different they would be apart from having genre styles. They aid each chapter actually varied in behind the scenes also, from costumes to camera work, music, performances everything changes. So from everything we hear, it really would feel like multiple movies in one, which, as they said, is a unique experience. this is really something that should be enjoyed on the big screens. Netflix was going to be the first one to take the helm and stream it, but Apple TV procured the rights.

The funny part wasn’t about how the poster came out wrong; it how’s the audience perceived it. With the directors talking about how this movie would have multiple genres built into it, it is a unique experience, just plain weird in general everyone expected this poster was also on purpose and is supposed to be confusing. The name in the poster readout Cherry; as we said, people thought it was a more artistic, minimal way of advertising. The team quickly fixed the mistake, and well, now everyone wants the old one back. They say the first one was so unique it fits into the vibe of the movie. Cherry comes out on February 26, 2021.