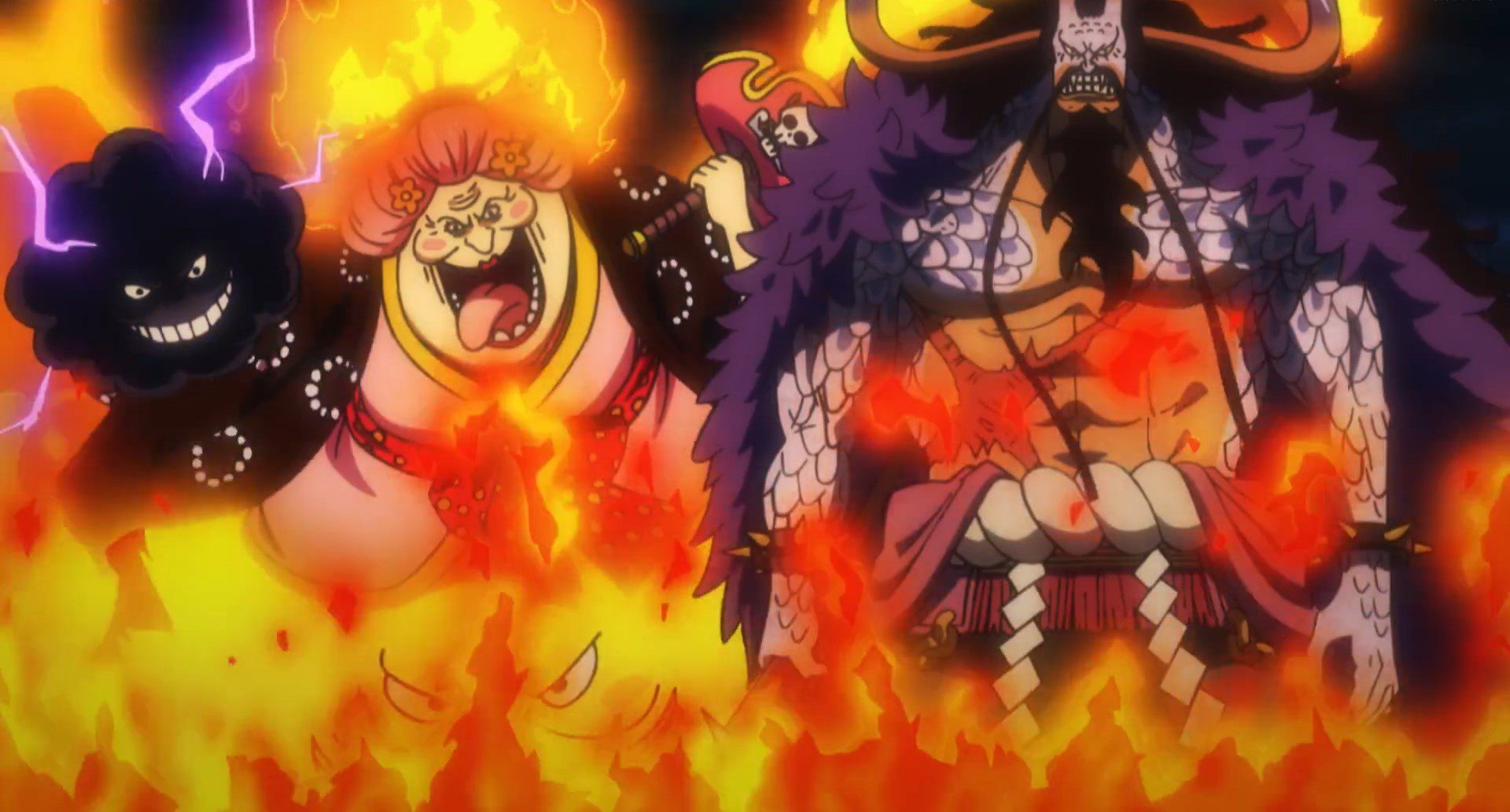 One Piece Episode 1025 will be back next week and we are pretty sure that it is going to be another banger. Just as the recent One Piece episode blew up on the internet when Luffy made one of the coolest entrances in the world of anime, One Piece episode 1025 will be something opposite yet intriguing. We will have an episode fully focused on the battle of the emperors and the worst generations after a while. Fans have been dying for an episode like this. The event from the last episode was brutal watching Kanjuro using Oden’s figure to hurt the Akazaya Nine. However, the focus will switch to our main heroes who are now needed now more than ever.

The episode begins with the trio of Momosuke, Yamato, and Shinobu running away from the pursuers. It was also confirmed in the episode that Momosuke’s devil fruit is similar to Kaido’s by a member of the CP0. Whereas Oden appeared before the Akazaya Nine and declares that he was sent to the future by Toki. However, Ashura tells him that he must be a fake because by the time Toki sent the Akazaya nine to the future he was already dead. 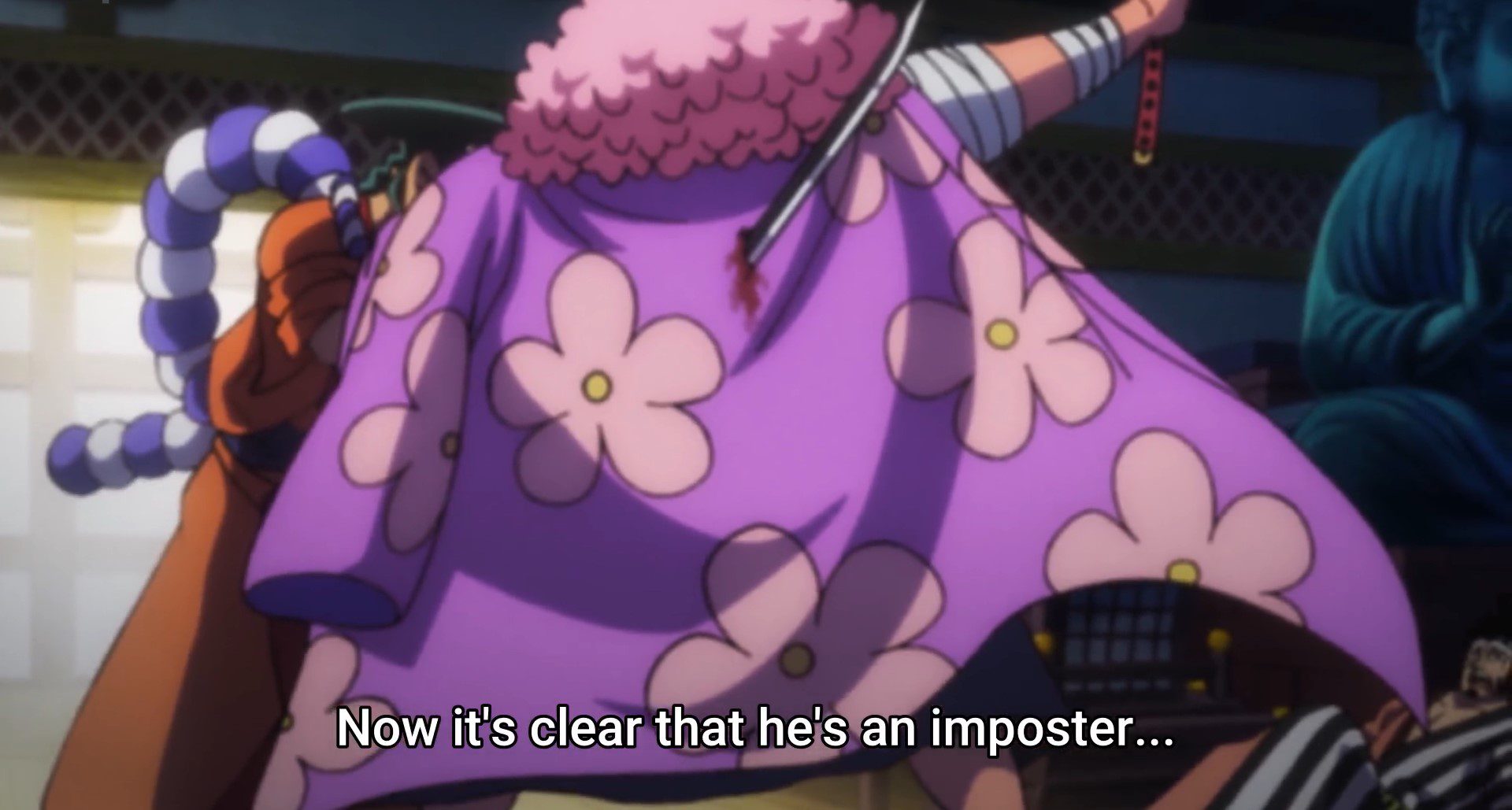 Ashura swings his sword at Oden’s face and it turns out that it is Kanjuro’s drawing. They are struggling to fight even a drawing of Oden while Kanjuro is finding Momosuke to kill him. Meanwhile, on the rooftop, the battle between the monsters continues. The worst generation of pirates is struggling to fight the Emperors together. Law suggests that they should separate them and fight because together they are like monsters from the hell.

What to expect from the One Piece Episode 1025? 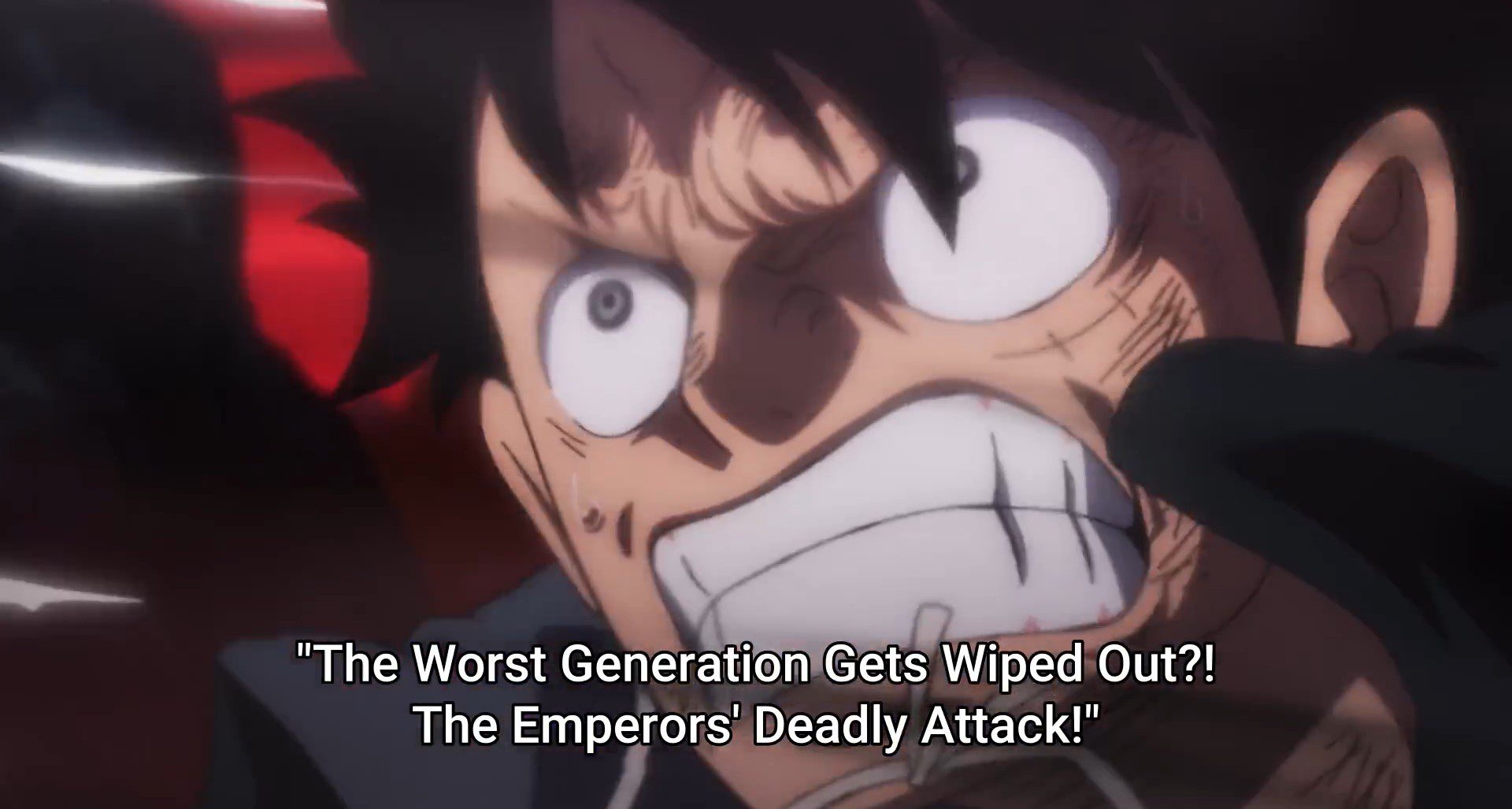 Whereas in the preview of the One Piece Episode 1025, we also saw Queen and Chopper engage in a fight. It will also be a monstrous battle. And the Akazaya were also seen struggling with Kanjuro’s dirty attack. From the preview, we can say that the episode is going to trend, so don’t miss out!