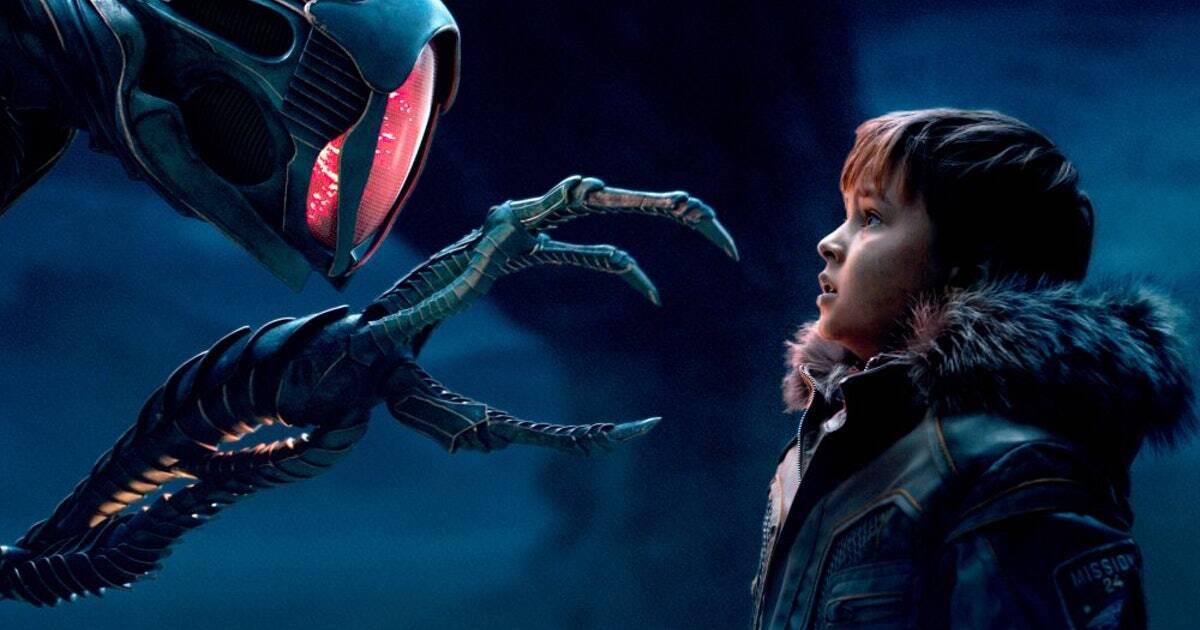 Space has always been a source of interest for many curious minds out there. Lost in Space is one of the science fiction shows that can take you deep into space. The series has been getting immense popularity and attention since its premiere. The scenes seem realistic, and the acting of all the actors is on point. This article will discuss everything about this show, what all it had in store for us, and if it’s worth watching. So, let’s dive in without any further delay! 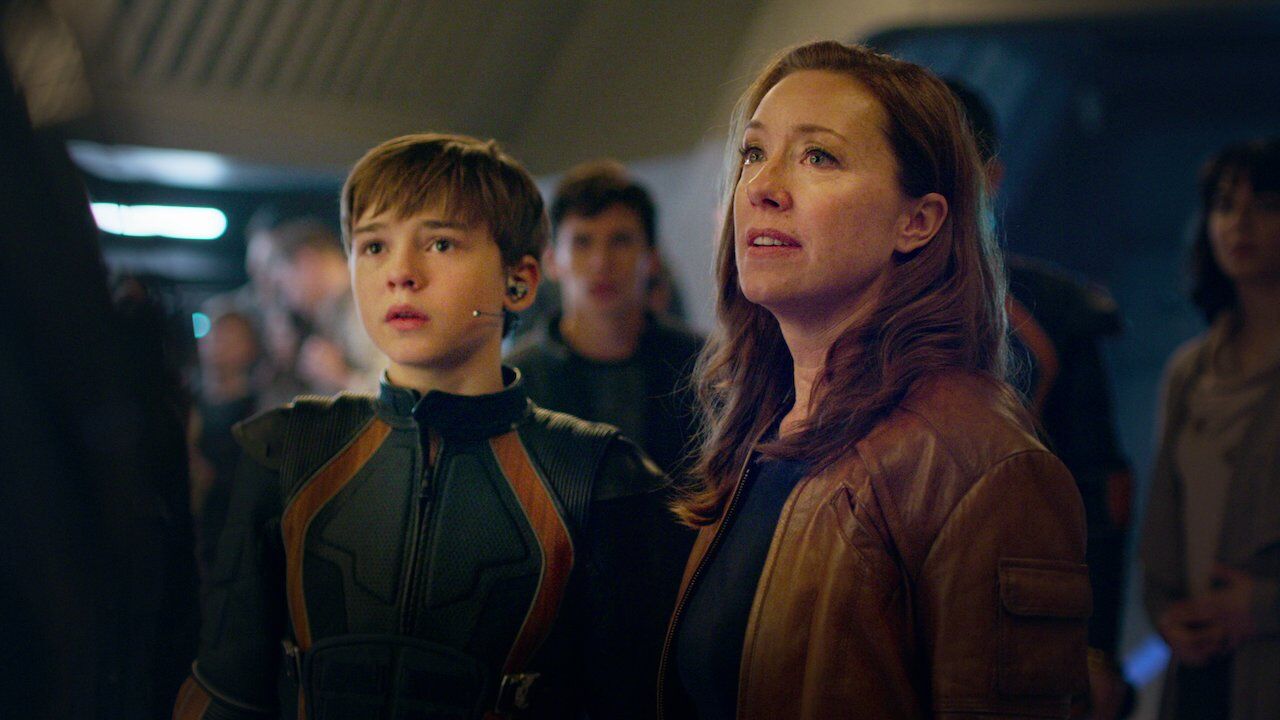 The All-in-one series Lost in Space covers numerous genres. It can satisfy science fiction enthusiasts as well as fantasy and adventure enthusiasts. There’s a lot more to space than just galaxies and constellations. And, there are a lot more things that we haven’t discovered yet. The series was aired on Netflix back in 2018 and earned worldwide fame. To know more about this adventurous and fun series, move to the next section!

Lost in Space Reviews and Ratings

The Netflix series has an IMDb rating of 7.3/10. Undoubtedly, Lost in Space has been fascinating so far, and the makers did a fantastic job. Digging deep into the mysterious occurrences and phenomena of space, they have truly done justice to the series. Unlike other science fiction dramas, Lost in Space boasts about having an exquisite storyline. As most sci-fi shows don’t directly jump to the conclusion instead of portraying foreplay, Lost in Space is an exception. They have explained how the catastrophe happened and have given reasons for the crisis. 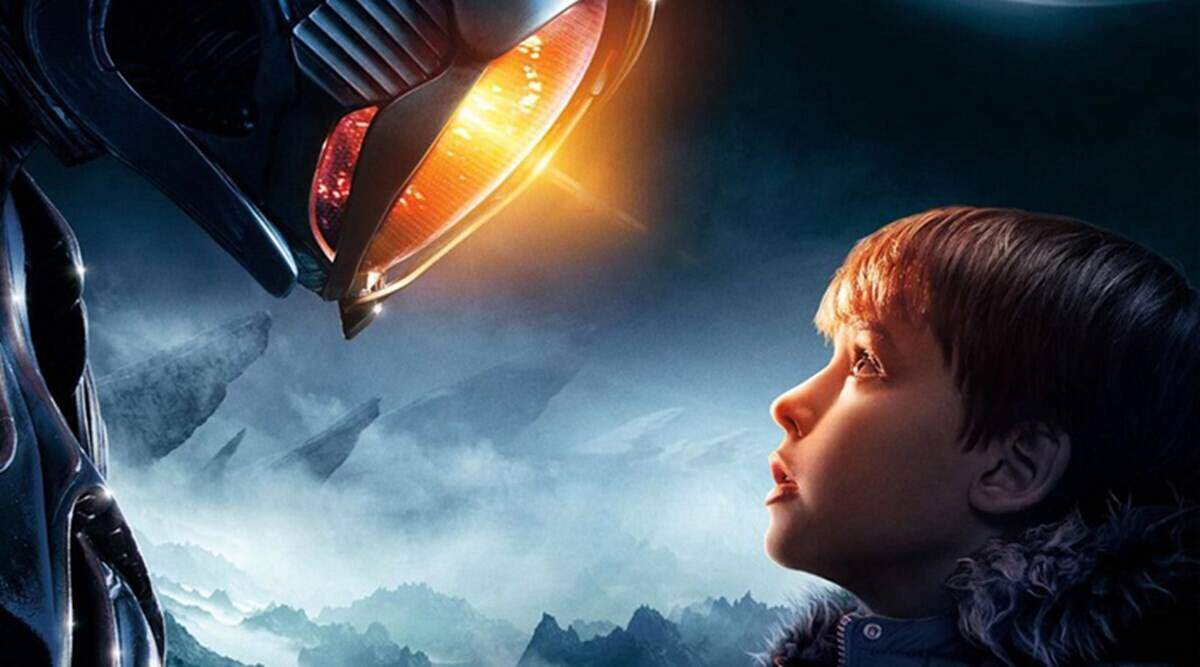 Netflix’s yet another sci-fi series well-received by the audience.

The first season of Lost in Space was dropped in 2018, and the following season was released a year later. The makers left both of the seasons were left on cliffhangers. Thus, making sure that the “target audience” do come again for Lost in Space Season 3. If you have been wondering how long the series will continue, let me tell you that Lost in Space 3 will be the final season. It has been officially confirmed by Netflix that Lost in Space won’t get a renewal further.

Summary: What has happened so far?

The first season primarily focused on how a colony of humans makes their way to the closest star. However, they confront an intense attack from aliens, leaving them worried. Disappointed, the group decides to inhabit a planet and starts colonizing. They never intended to take a shelter there. But, due to the circumstances, they are compelled to find a way to civilization.

The iconic Lost In Space robot

Lost in Space Season 1 was more amusing than its second part. The second season didn’t manage to keep the audience gripped to the show. There were numerous plot holes, and it seemed like the showrunners didn’t do good research before making it. The Robinson lost control of their beloved robot. Thus, they are stuck on an ocean planet with no hopes for life.

However, Dr. Smith finds his way to make them hopeful and restore their faith. They do their best to bring back the team members again. The season was too was left on a cliff hanger. Rest assured, we can say that the makers won’t disappoint fans this time. Overall, if space has always been intriguing for you, this series must be on your watch-list.

Netflix Yet To Confirm Lost in Space Season 3 Release Date

Lost in Space Season 3 is speculated to be released in late 2021. But, we dint have an exact date of release as of now. Of course, the series will be dropped on Netflix. We will have to wait for a bit longer for them to announce the same. As we already mentioned, Season 3 will be the final and concluding season. The showrunners are in no mood to extend the series despite getting good reviews. 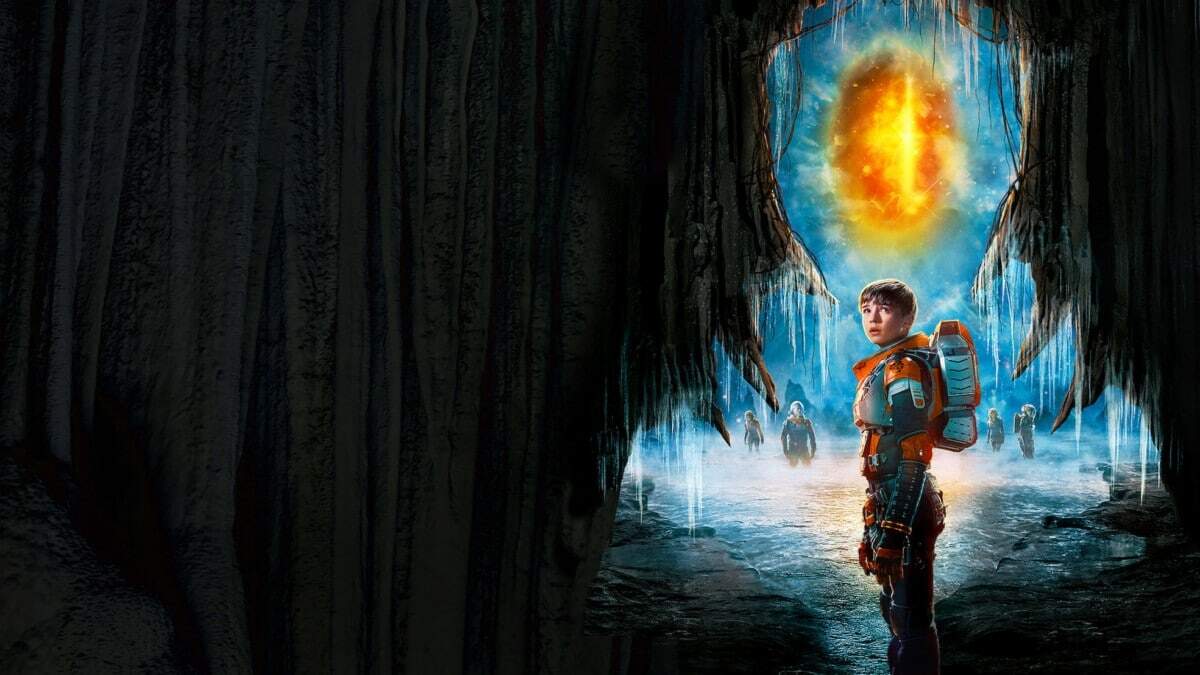 Zack Estrin, one of the crew members, confirmed in 2020 that they were determined to release just three seasons of the adventurous Netflix series. They wanted to give the series a perfect beginning, middle, and end. Thus, not extending the series is the right call. We hope we soon get a word from them regarding the release date of the upcoming season.