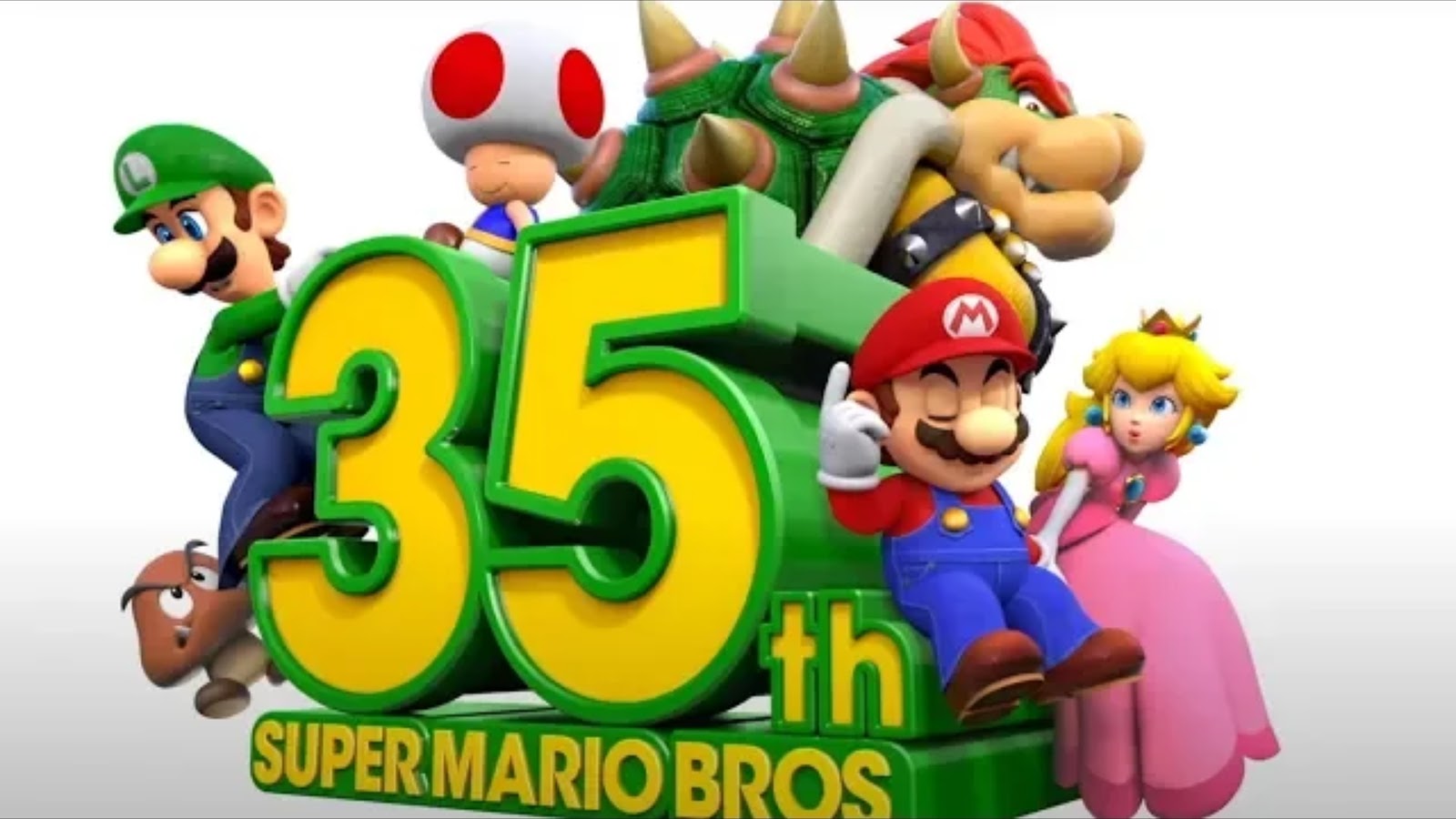 The rumors about the Mario 64 were true all along and it was confirmed by non-other than Nintendo themselves. There is going to be a switch version of Super Mario 64, Super Mario Sunshine, and Super Mario Galaxy to coincide with the Mario 35th anniversary. These versions of the game will be available on the Nintendo Switch with higher resolutions and have been optimized for a smooth gameplay experience on Switch. Super Mario 3D All-Stars also includes an in-game music player that will play songs as well as music from all three games.

Super Mario 64 will come with the Joy-Con control feature which will improve picture resolution. On the other hand, Sunshine will have higher-resolution 16:9 visuals to be exact, and Galaxy will feature Joy-Con controls which will mimic the original Wii Remote. This will cost a total of $59.99 / £49.99 All-Starts will be available for both digital and physical for a limited time from 18 September 5020 until 31 March 2021, according to Nintendo. The company is also planning to release a Deluxe version of Super Mario 3D World that was released in 2013 for Switch, Super Mario 3D World + Bowser’s Fury. 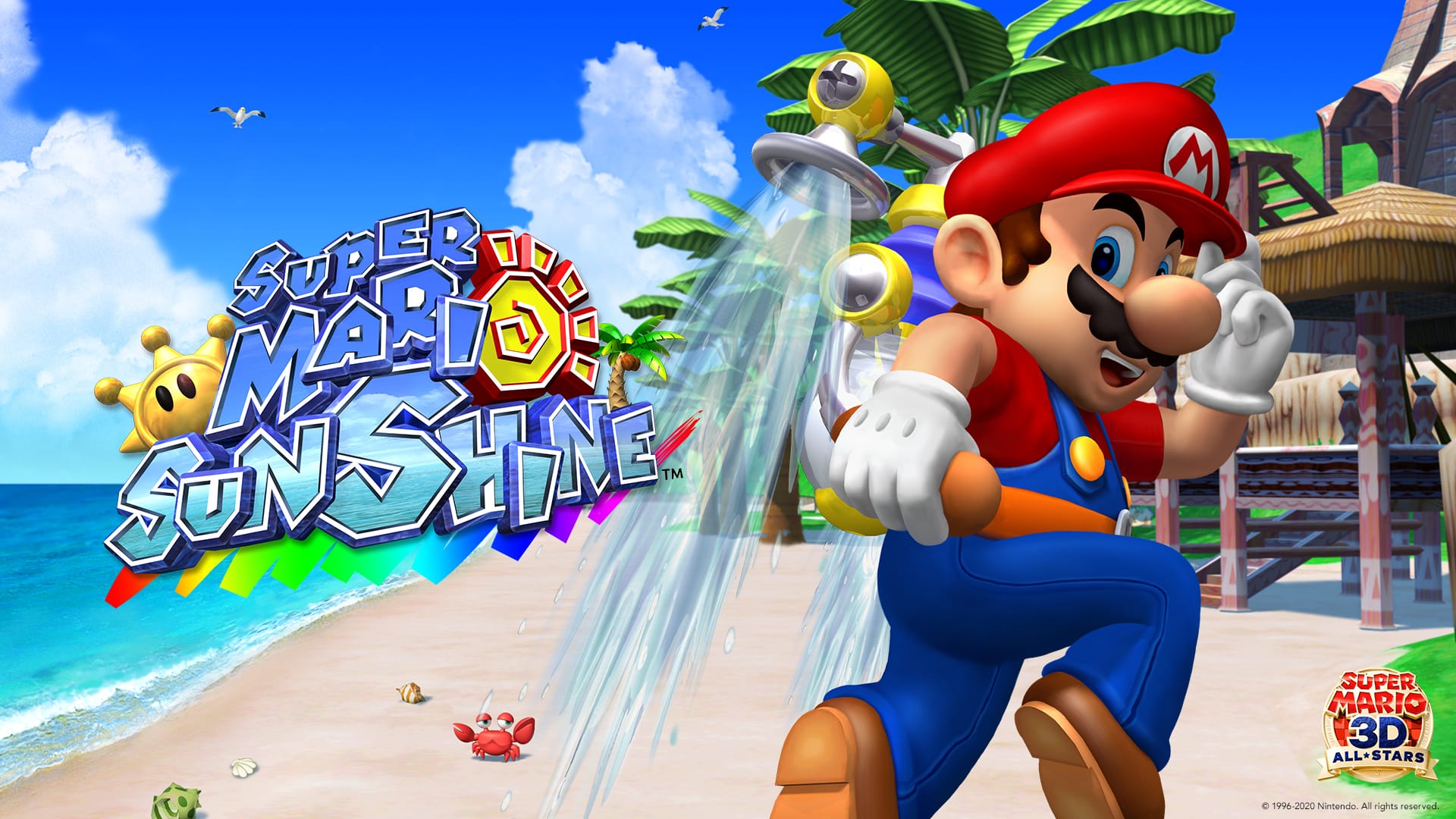 It will be releasing on 21 February 2021 and both of the games will have updated online and offline co-op features. Moreover, the game will have more content which is to be revealed later with no specific date. New Amiibo figures Cat Mario and Cat Peach will get released at the same time when the game is released. There was another new title revealed which was Super Mario Bros. 35 that is an online battle game in which 35 players compete to be the last Mario standing. Enemies that get defeated will be sent to other players’ courses.

Players can activate special items with which they can try to outpace their opponents. Super Mario Bros. 35 will be launching on 1 October that is only a month away and it will be exclusive to Nintendo Switch Online members. The game will be playable until 31 March 2021. But the good news doesn’t stop there for the fans as there is another title coming named Mario Kart Live: Home Circuit which is a Switch game that allows players to race a real physical kart.

In this, players can place gates to create a custom course layout in their homes. They can then race against Koopalings in Grand Prix to unlock a variety of course customizations options and costumes for Mario or Luigi. The game can also be played with up to four players. Mario Kart Live: Home Circuit is available in a Mario Set or Luigi Set and it will be launching on 16 October for $99.99. There is also another physical title announced on this special event which is called Game & Watch: Super Mario Bros.