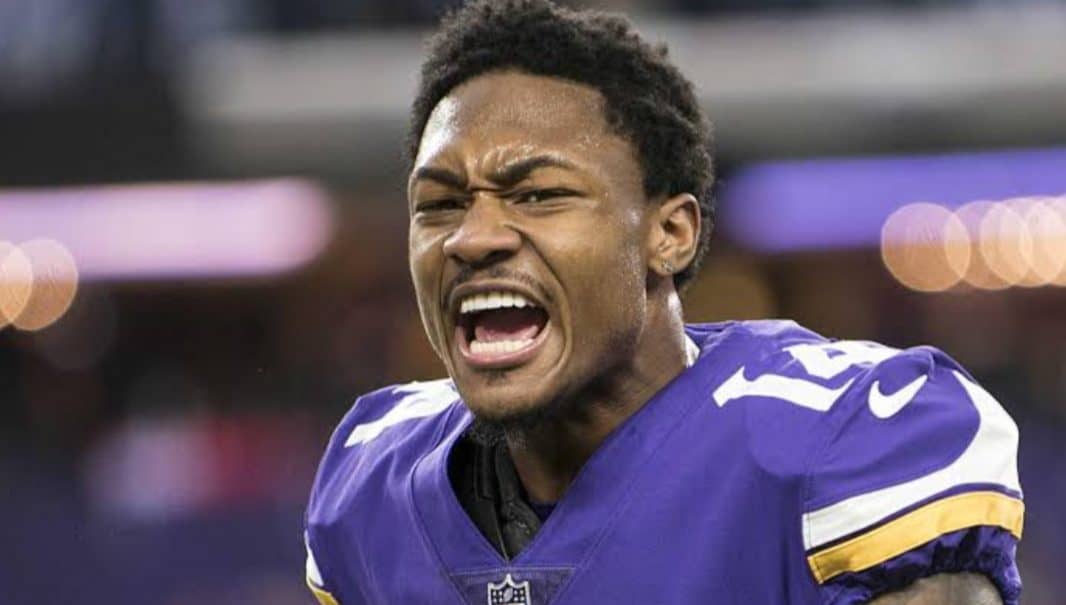 Why did Stefon Diggs leave Minnesota Vikings? It’s been several years since he parted ways with this mentioned team. Still, the news of Stefon Diggs’ switch after playing for five seasons for the Vikings has been making headlines lately.

It seemed like Stefon Diggs did it for good. Is it so? Before getting into further discussion, let’s briefly look at Stefon’s prominence in the football ground. Starting from the basics, Stefon Marsean Diggs is a versatile professional football.

He has been playing for the Buffalo Bills since 2020. Talking about his position, Stefon plays as the football wide receiver. Born on 29 November 1993, Stefon Diggs is now 29 years old. He hails from Alexandra, Virginia. He has always been passionate about playing football. 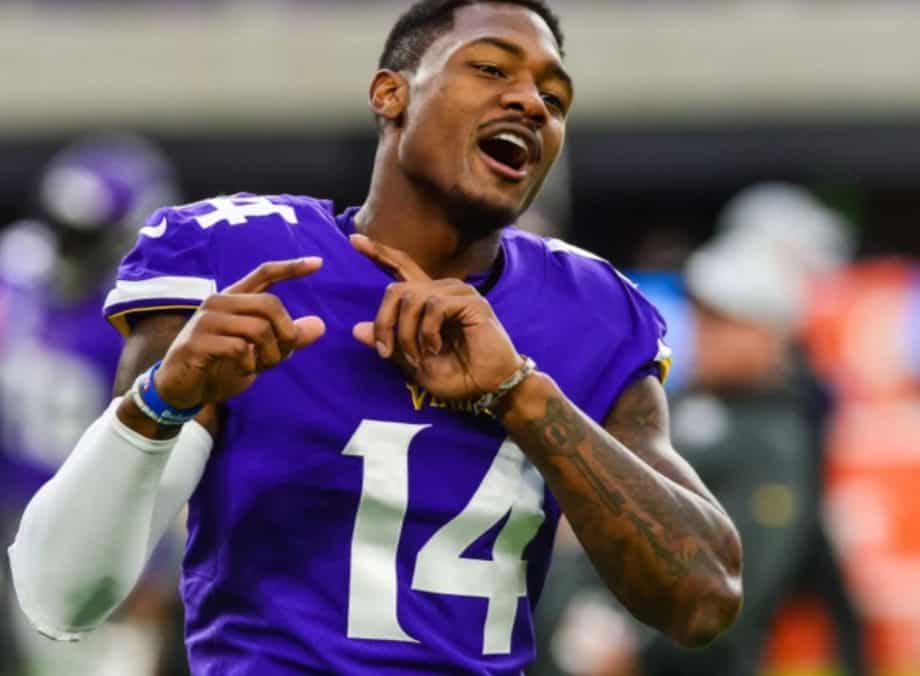 Following that, Stefon even played the same at his college, the Maryland Terrapins football team. Since 2020, Stefon Diggs has successfully won the Pro Bowl for three consecutive years. Talking about his latest achievement, he also made it to the  Second-team All-Pro.

It was in 2015 when Stefon Diggs made his professional debut with the Minnesota Vikings. As mentioned already, the wide receiver put a lot of effort into getting traded off to another team. So, it was not like Stefon got fired, but it happened wilfully. But why? If you are looking for the reason behind Stefon Diggs’s departure from the Minnesota Vikings, here is what we know.

Also Read: What Happened To The Minnesota Vikings Game?

For leaving the team, Stefon Diggs did something playful and out of the box, of course. What? He skipped out on his practice without informing his coaches. Nobody expected that type of behavior from Stefon, but he did it intentionally though.

Being very much prominent in the locker room, Stefon Diggs had to pay a huge amount in the form of a penalty. However, he didn’t regret missing out on his practice. Well, he lied to the media, stating that he was suffering from a cough and cold. That was supposed to be the reason behind it.

When asked more about his departure from Minnesota Vikings, Stefon Diggs mentioned that it was “a dark phase” in his life back in 2019. He was not mentally good at that time for not making amazing records. In other words, he was unhappy. Guess what the good part was? Stefon learned quite a lot about himself. 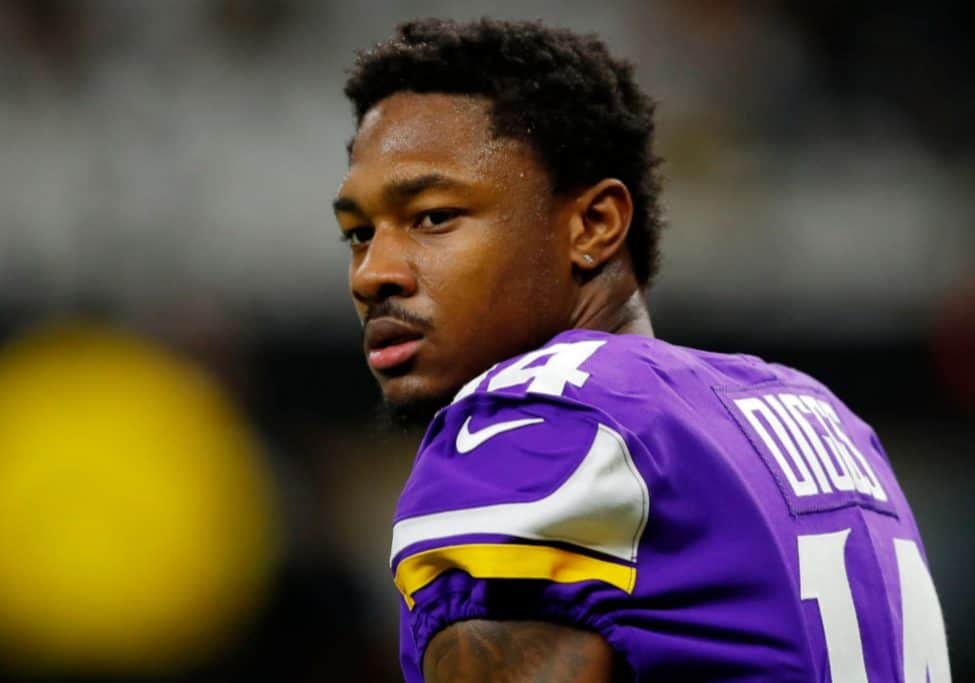 Not to forget to mention, Stefon Diggs was unaware of the fact that Minnesota Vikings were looking to build their offense around the run game. In 2018, he did get a high taste of pass targets. Later, the team failed to make up for it.

Stefon Diggs has always been confident about his football playing skills. What do you think? Well, no doubt, he is talented enough. He felt like he was not getting the right opportunity to prove himself. That was the major reason why Stefon Diggs left Minnesota Vikings for good. Briefly, we may say that Stefon realized that he could give more to the team, and it didn’t allow him to do so.

While playing for Minnesota Vikings, Stefon Diggs talked about getting misled. However, he didn’t mention if it was Mike Zimmer or Rick Spielman. It became hard for him to serve the Vikings as there was a lack of trust. On this note, Stefon Diggs said, “Once you don’t have trust in the person. It’s hard to do business.”

Now, with the Buffalo Bills, Stefon Diggs is doing great. He appears to be more dedicated to these games. Well, it’s always good to explore more opportunities where one can deliver his best, irrespective of what field he is in. Best wishes to Stefon Diggs for the upcoming days of his life. You may give the Buffalo Bills wide receiver Stefon a following on his Instagram account for more updates!

Also Read: Why Did Doug Pederson Leave The Philadelphia Eagles? Reason Behind His Exit