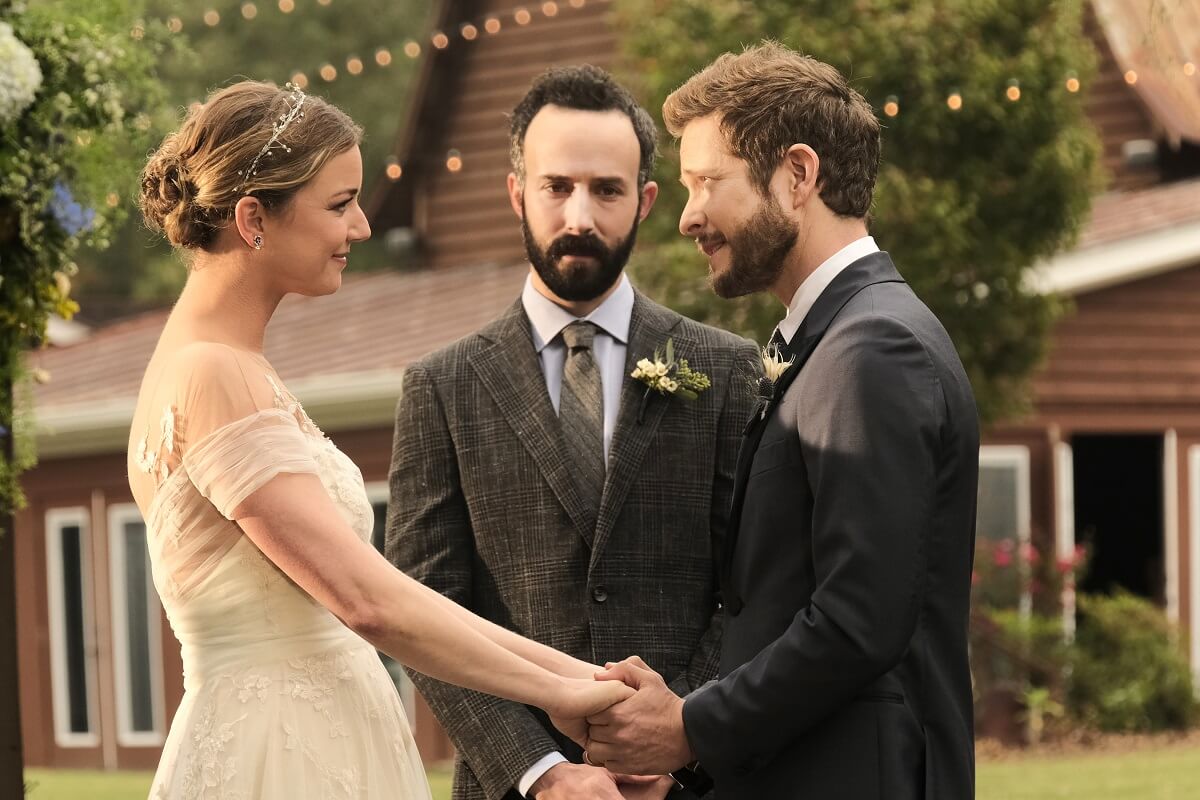 Titled “A Wedding, A Funeral,” The Resident Season 4 Episode 1 will soon be released. If medical drama interests you, this thriller must be on your watch list. With a solid premise, The Resident can keep you hooked to it from its beginning till the end. Since the final episode of the last season of this show, fans have been making guesses about upcoming events. Well, we are here to your rescue, and you can stop scratching your heads. In this article, you will find out everything about this show, the release date of its next season and other details. Follow the article till the end to learn everything! 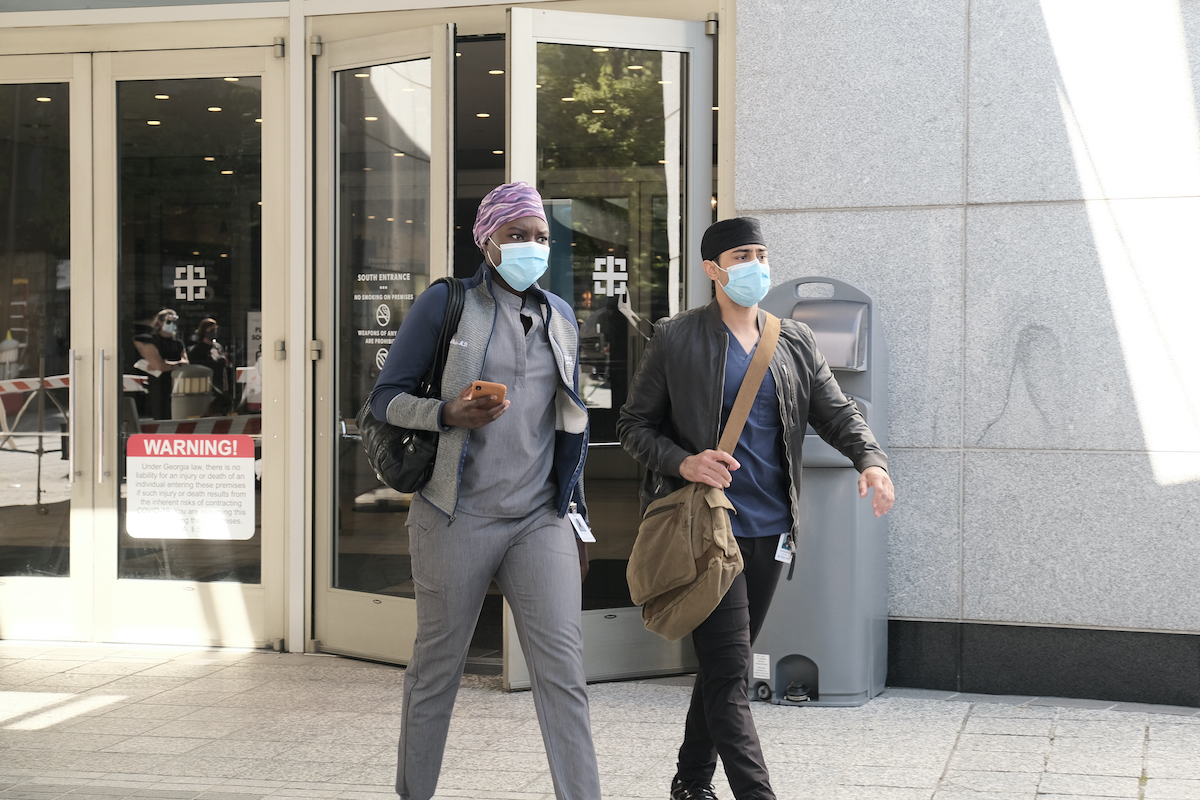 Medical drama The Resident gets a renewal.

The Resident aired its last episode back in April 2020, and it took almost 8 months for the makers to drop the next season. Yes, The Resident Season 4 Episode 1 is soon going to be dropped. The makers have made it public a few months back that they will be going for a renewal of the hit TV series. To know the release date and time of the upcoming episode, jump to the next section.

It has been officially confirmed that The Resident Season 4 Episode 1 will be released on January 12, 2021. It will be premiered on FOX at 8:00 PM ( New York Time). However, if you don’t have access to it, OTT platforms are always a choice. The show will also be streamed on Hulu TV as well as DirecTV. 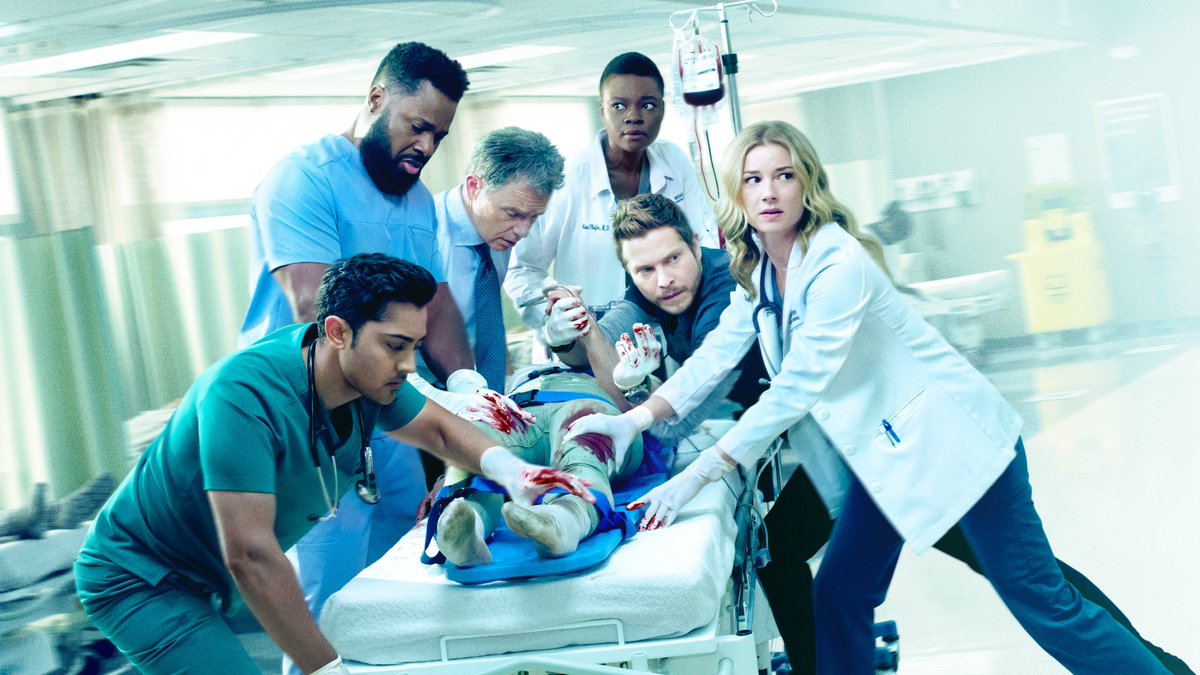 The Resident Season 4 Episode 1 has been titled A Wedding, A Funeral.

The first episode of The Resident Season 4 will be 60 minutes long. As we have already mentioned above, it has been titled “A Wedding, A Funeral.” We are expecting the showrunners to pick up the series from it was last left. So, just a few hours to go for the episode to be released. Let’s see what all it has in store for us!

The Resident Storyline: What is the show all about?

The profession of medicine is regarded as one of the best professions across the world. But, we don’t know what happens in hospitals. Do we? Well, The Resident is a medical drama that primarily focuses on this issue. The show stars a young guy who is on his way to become a medico. He is a final year student, but as the modern world’s realities hit him, he is left stunned. 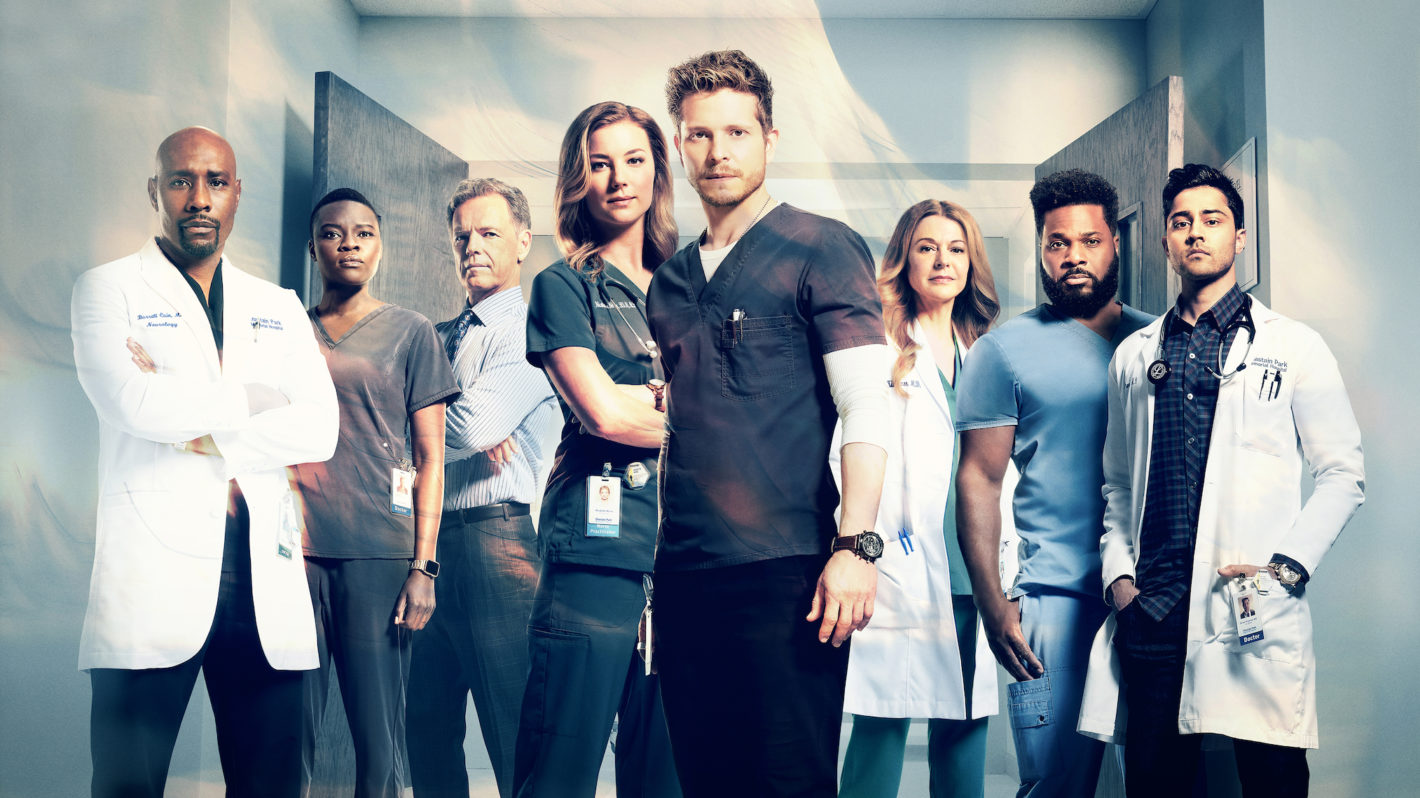 Fox Broadcasting Company launched the show back in 2018, and over the years, The Resident has gained a lot of popularity. It has amassed a lot of viewers not only in the USA but also in the rest of the countries. With an IMDb rating of 7.6/10, this TV series is a much watch if you are a budding medico. The show boasts about having a strong plot and splendid actors who have so far done full justice to their roles.

The audience loved to watch Conrad and Nic paired against each other. Fans are hoping that The Resident Season 4 Episode 1 will focus on the duo more. The show is likely, to begin with, them preparing for their wedding day. Although the people didn’t like the character of Dr. Bell in the beginning, it is now gaining some recognition.

As the character has evolved a lot since its premiere, the audience has begun to see a “good guy” in Bruce Greenwood as he plays the part of Dr. Randolph Bell. Let’s see how the makers will undermine the stories of the characters. And, what all things are yet to be discovered about the doctors in this medical drama. The first episode will also highlight Dr. Devon Pravesh shaking in fear because of a big loss. 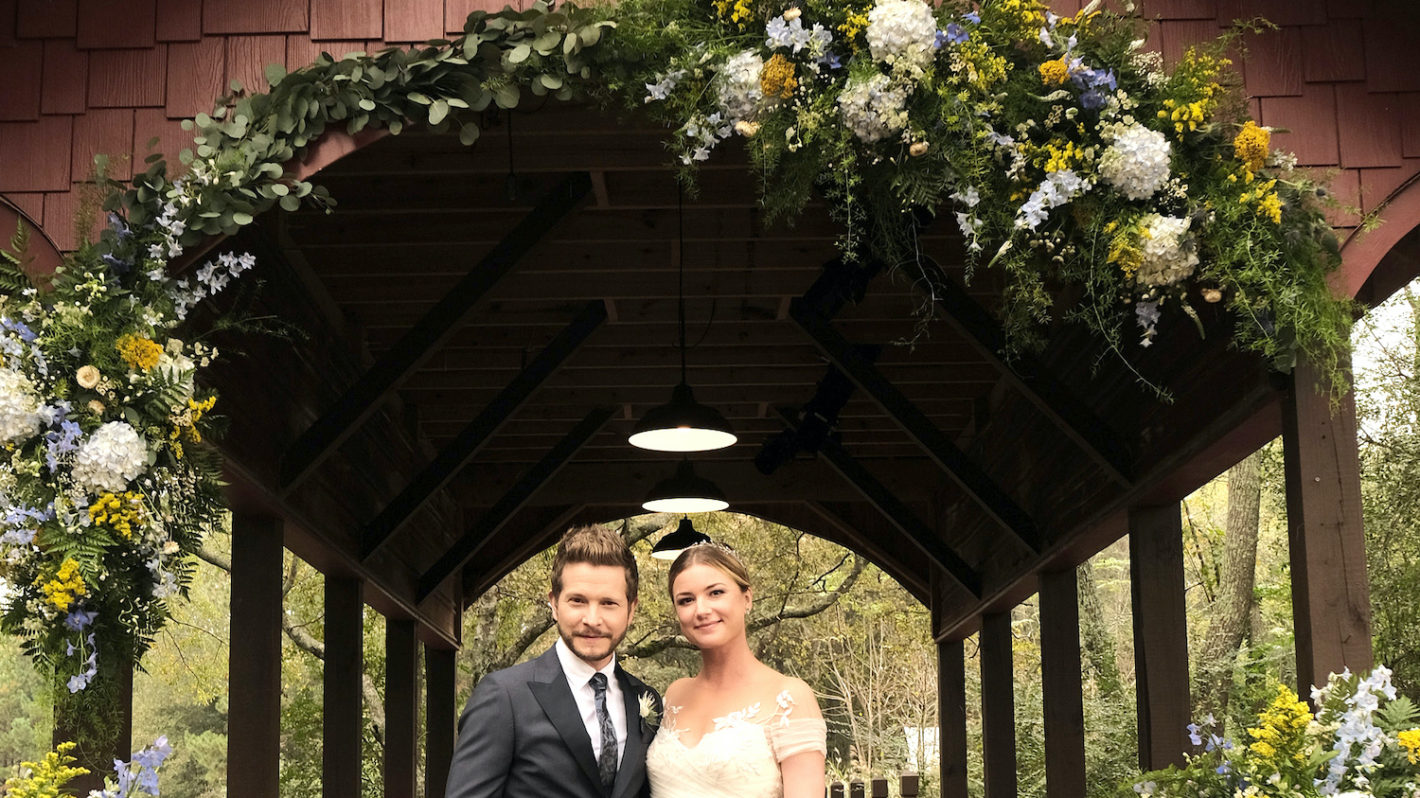 Conrad and Nic to unite in a wedlock

The doctors have been trying to fix the machine since. And, they are likely to continue the drill in the first episode. Although Nick and Conrad are all set to unite in holy wedlock, the journey will not be that smooth. Nic faces flashbacks of the traumatic incidents that Billie gave to her. Summoning all the power that she could, she fights back and helps the patients.