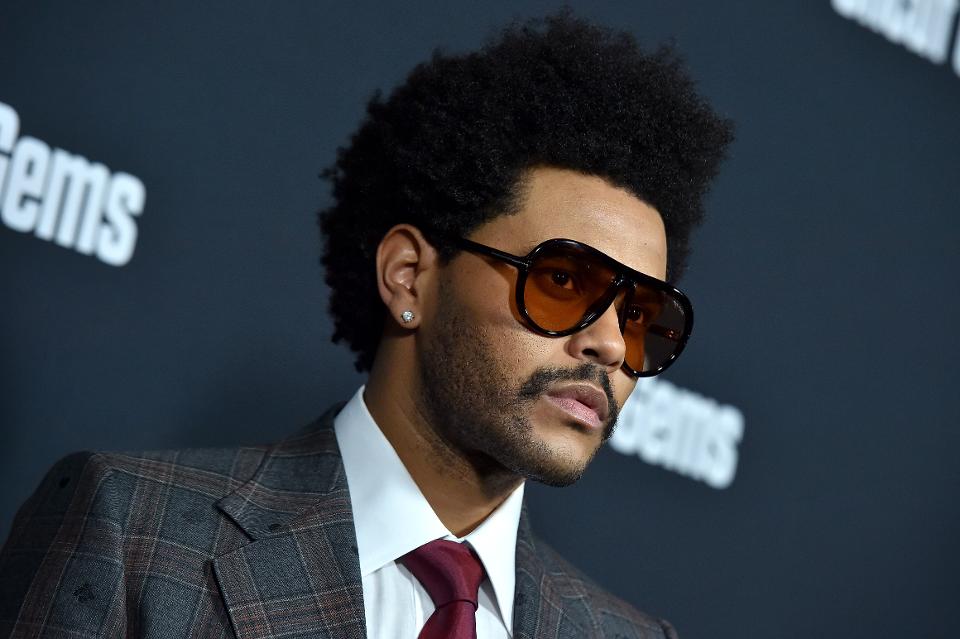 The Weeknd has finally revealed his latest album that is called After Hours’ release date. His fans have been waiting for this album for a long time now and they weren’t able to wait when The Weeknd dropped the teaser of After Hours. Now, the fans’ wait is finally over as the album is going to release really soon as After Hours will be releasing on 20 March 2020. This was recently revealed and it has made everyone hyped for it. Furthermore, the art cover of the album as also been revealed which you can see down below:-

After Hours (by The Weeknd) Album Art

The album is up for pre-save the album on Spotify, Apple Music, and Deezer by clicking right here. Before this album release, Abel Tesfaye will be performing in Saturday Night Live on 7 of March which will make it his third appearance on the show in total. Moreover, the title track of the album is available right now which can be heard on many platforms like Spotify. The XO / Republic Records full-length follows singer’s Platinum-certified hits like “Heartless” and “Blinding Lights,” which was his first U.K. chart-topping single. Both of these songs are in quick succession. These two songs gave the feeling of the early ‘80s with its gated-drum sounds and echo-drenched synthesizers.

Moreover, the upbeats on these were so much that these two tracks were on last year’s EP “My Dear Melancholy.” The Weeknd has done a great job in building hype for the album’s release during the past few weeks. First, it was with the live performances on “The Late Show With Stephen Colbert”, “Jimmy Kimmel Live!” and lastly on “Blinding Lights” which soundtracked the campaign of Mercedes-Benz EQC in which The Weeknd starred in as well as served as the creative director for it too. On Twitter, he recently told he is in album mode full effect but he was too late with that.

Many people have been waiting for his return. Even with many guest appearances like in 2019’s EP and a one-off single from Game of Thrones soundtrack called “Power Is Power.” Furthermore, his major release was 2016’s full-length called Starboy. Also, The Weeknd appeared in Sandler-starring film “Uncut Gems.” While talking with Variety co-director Josh Safdie talk about him in which he said “He’s a friend of ours, and he’s a real cinephile. Real cinephile. Like, one of his favorite filmmakers is (David) Cronenberg, and that makes sense because he’s from Toronto. But he watches a lot of movies.”

The album “After Hours” by The Weeknd will be released at 12 am on 20 March 2020, and the fans are really excited for it. The tracklist is out and all they are waiting for is the tracks to come out!