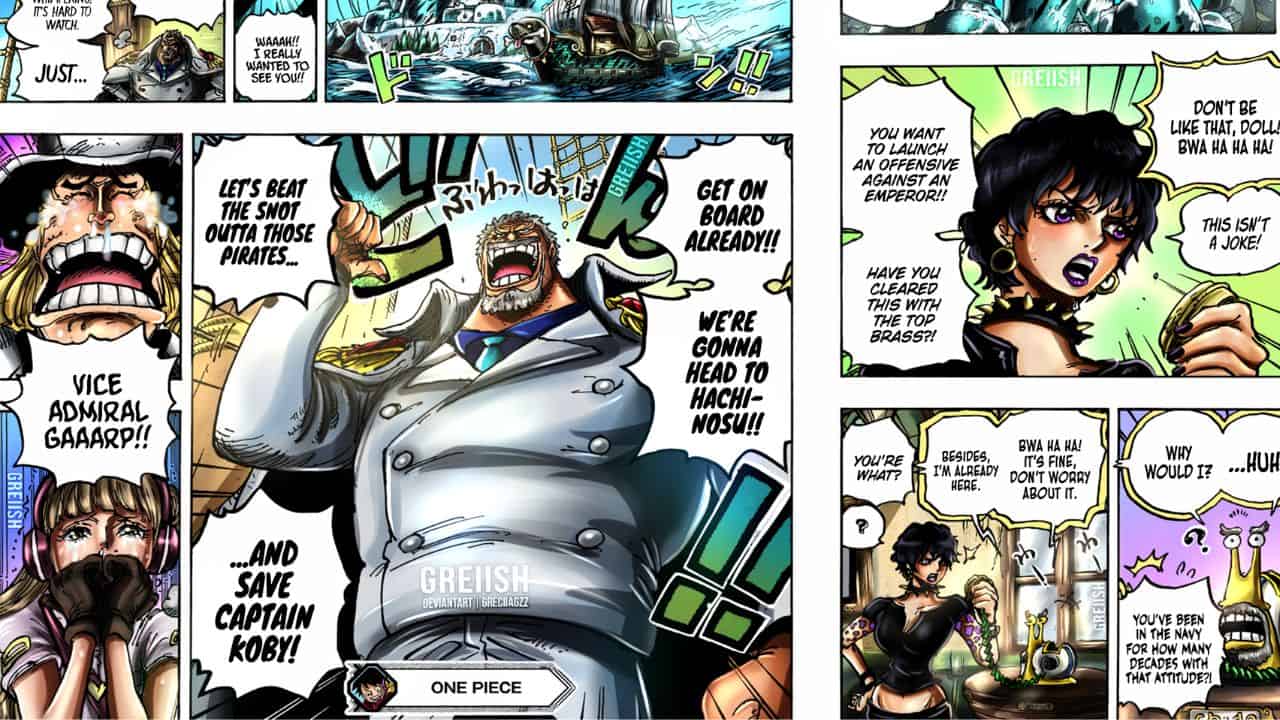 It seems to be Oda this time, who is going to take a well-deserved break, and fans who want to see where the story will head from now on will have to wait until Oda is back on track. The official release date for chapter 1071 is in the 6-7 issue of the weekly shonen jump. However, thanks to the leakers fans got the spoilers and the raw scans for the chapter a week ahead.

However, it is a disguise in blessing as the fans will have to wait a week more for One Piece Chapter 1072 following Oda’s break in the following issue. Thus, this article will inform you about all the details you might need to know about One Piece Chapter 1072 such as the new release date for the chapter and also when the spoilers and the raw scans for the chapter will start coming ahead.

With that being said, let us dive into all of those details but first, let’s take a quick recap of the latest chapter of One Piece. Here we bring you the latest One Piece and its new chapter release updates. 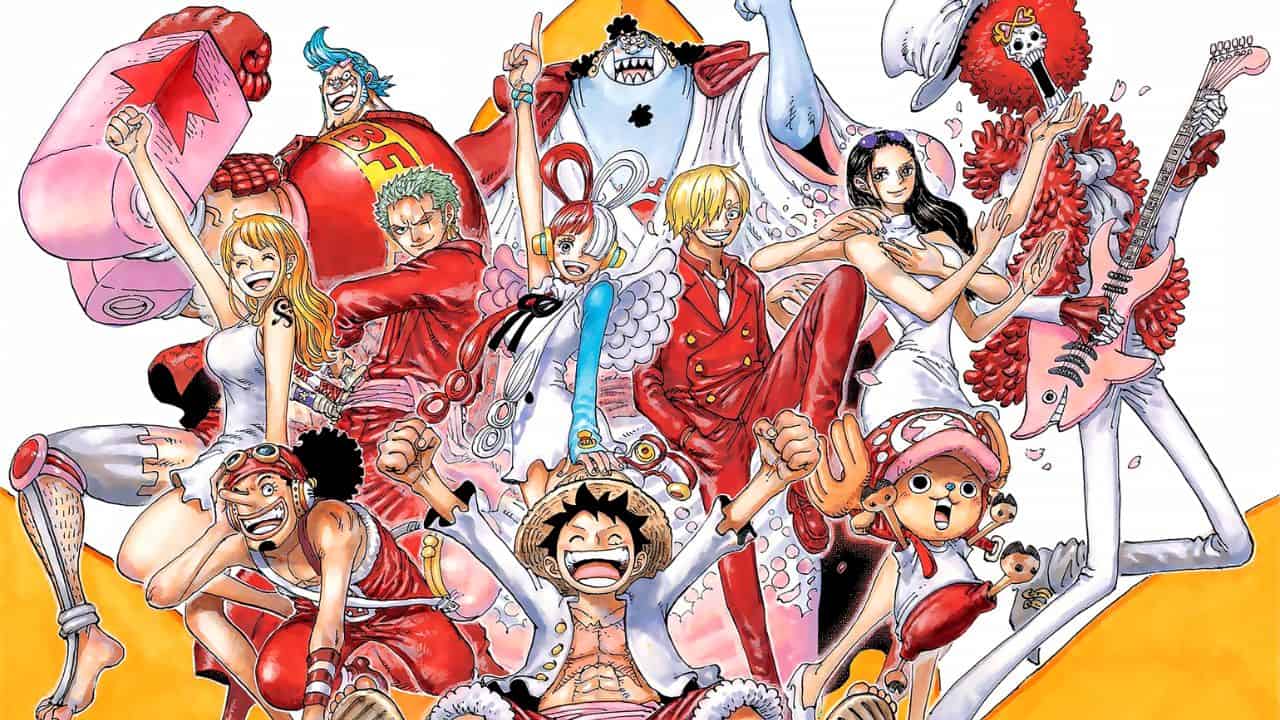 One Piece Chapter 1071 titled “A Hero Offensive” sees Kuma flying across the red line and arriving at the Red Port Base of the marines. His arrival has caused panic in the area and the government’s agents inform the civilian of the Red Port to not approach Kuma as he is no longer a slave of the Celestial Dragons and his new objectives and programming are unknown.

Coming back to the main focus of the current One Piece arc on Egghead Island, CP0 agents are preparing to lockdown Egghead Island completely to not let Vegapunk escape. Finding themselves trapped, Vegapunks start to argue with each other and Edison suggests that there might still be an ally on Egghead Island that can help them escape. However, they will meet the same fate as Sentomaru if they helped them.

Main Vegapunk shamelessly asks that person on a call and they agree to help them get out of the Island. Meanwhile, Bonney is still intent on killing Vegapunk. Seeing the opportunity when the frontier defenses go down, CP0 makes their way inside the lab and Kaku goes to destroy Thousand Sunny. However, to his surprise, napping Zoro is pissed off because of his being interrupted. 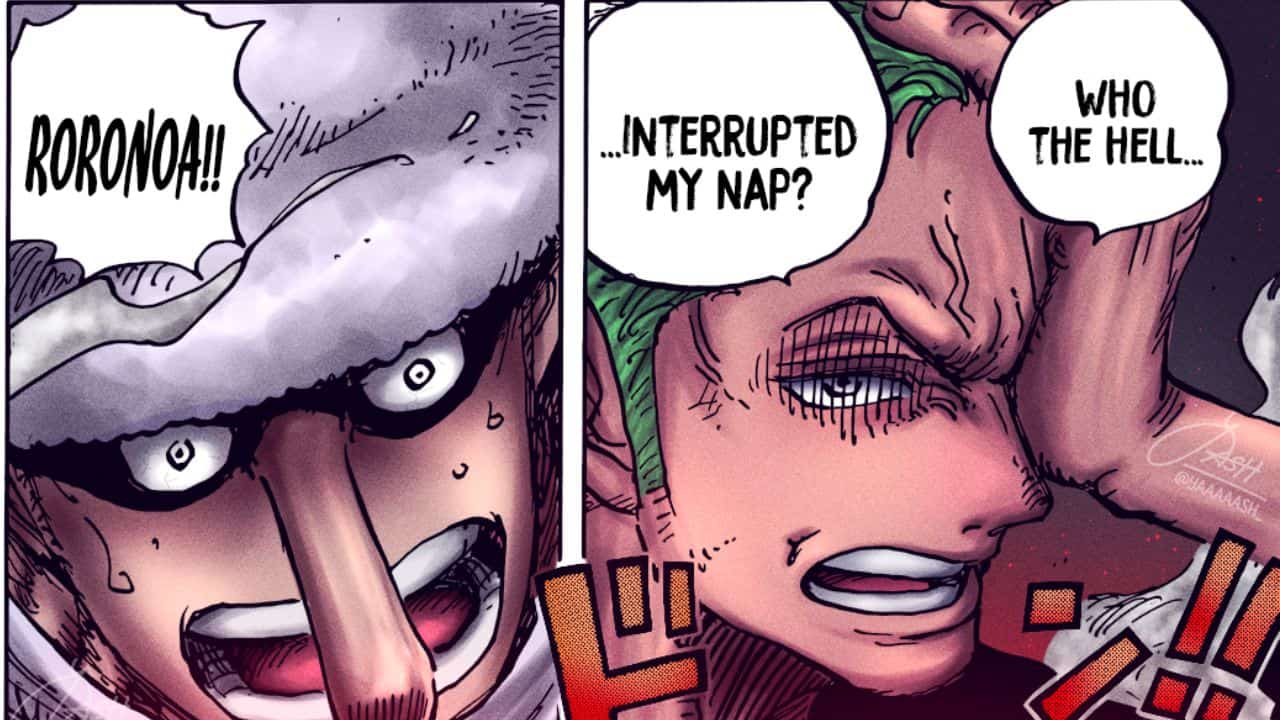 Luffy’s group meets up with the rest of the group and the Vegapunks but notices that the main Vegapunk and Bonney are missing. It turns out that Bonney is chasing Vegapunk. Elsewhere, we see that Kids Pirates see an island in front of them.  Killer notices that a huge fish is also near the Island which makes him confirm that they have arrived at Elbaf Island.

Also featuring at the end of the One Piece Chapter 1071 is Garp arguing with Vice Admiral Doll while he is arriving at the navel base on a ship and tells Helmeppo to get out and board his ship as they will be on their way to rescue Koby from the Blackbeard Pirates.

Where to Read One Piece Chapter 1072?

One Piece Chapter 1072 will be made available online for fans around the globe after its release in the Weekly Shonen Jump Magazine. Fans of the series can read the latest chapters of One Piece for free on Viz Media and Manga Plus.