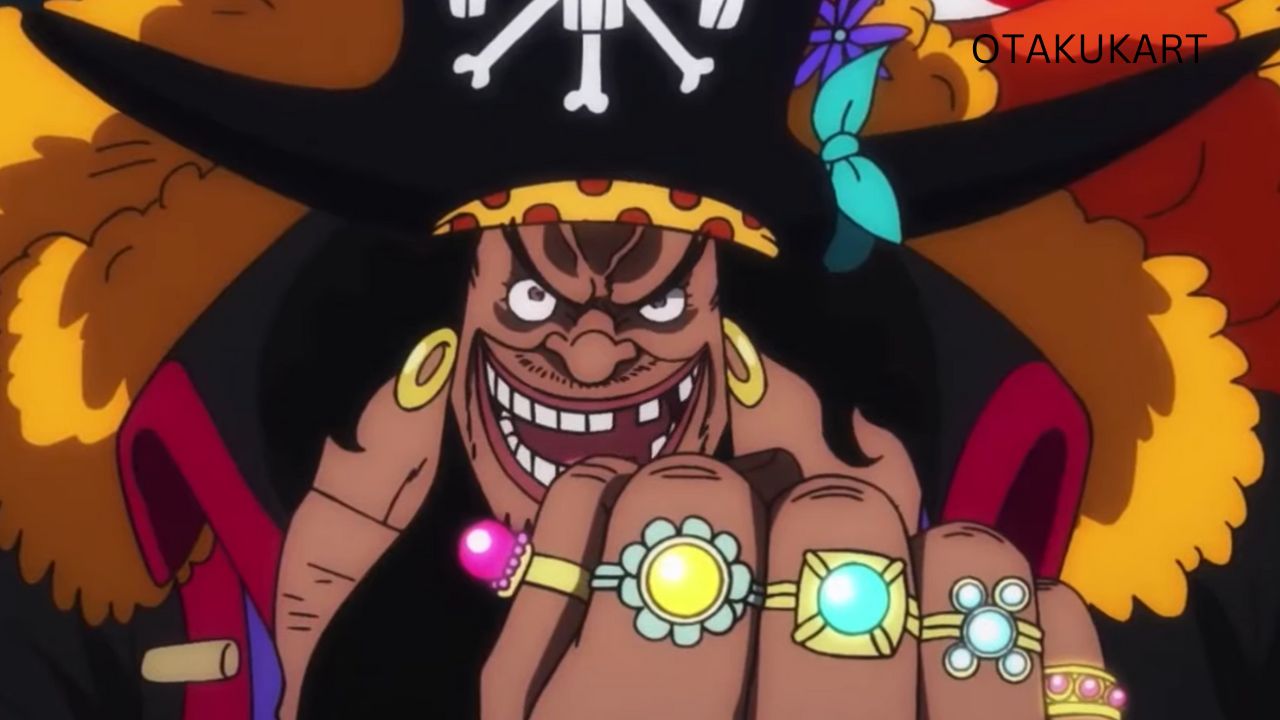 How Old Is Blackbeard In One Piece?

One piece is one of the oldest ongoing shonen anime and also one of the best shonen series. The series not just showcases jaw-dropping battle sequences but also features a huge world with lots of diversity, species, and Islands. The story of the series is filled with countless mysteries and amazing characters with well-distributed power levels. There’s one certain character named Marshall D. Teach, also known as Blackbeard. He is the reason behind some of the darkest and unthinkable instances in the series, and he is a mystery in himself.

His legacy remained a bit more unusual than the other characters, and his way of doing things is completely different. Even though the character seems a bit unusual, there are many fans who love to see him on screen because there are many qualities in him that make them completely stand apart from the crowd. Due to his wide influence, fans’ are even excited to know about him, including his age before the time skip and after the time skip, and that’s the reason we are here with all the facts you need to know about Blackbeard from One Piece.

One Piece is a Japanese manga-based series written and illustrated by Eiichiro Oda. The adaptation work of the series is handled by Toei Animation. The series features the major character of the series Monkey D. Luffy who aims to become King of Pirates someday after getting influenced by a famous pirate of the New World, Shanks. Shanks passed on his straw hat to Luffy and asks him to return his hat after being a great pirate. At the age of 17, Luffy began his journey to the sea and recruited amazing crewmates along the way. 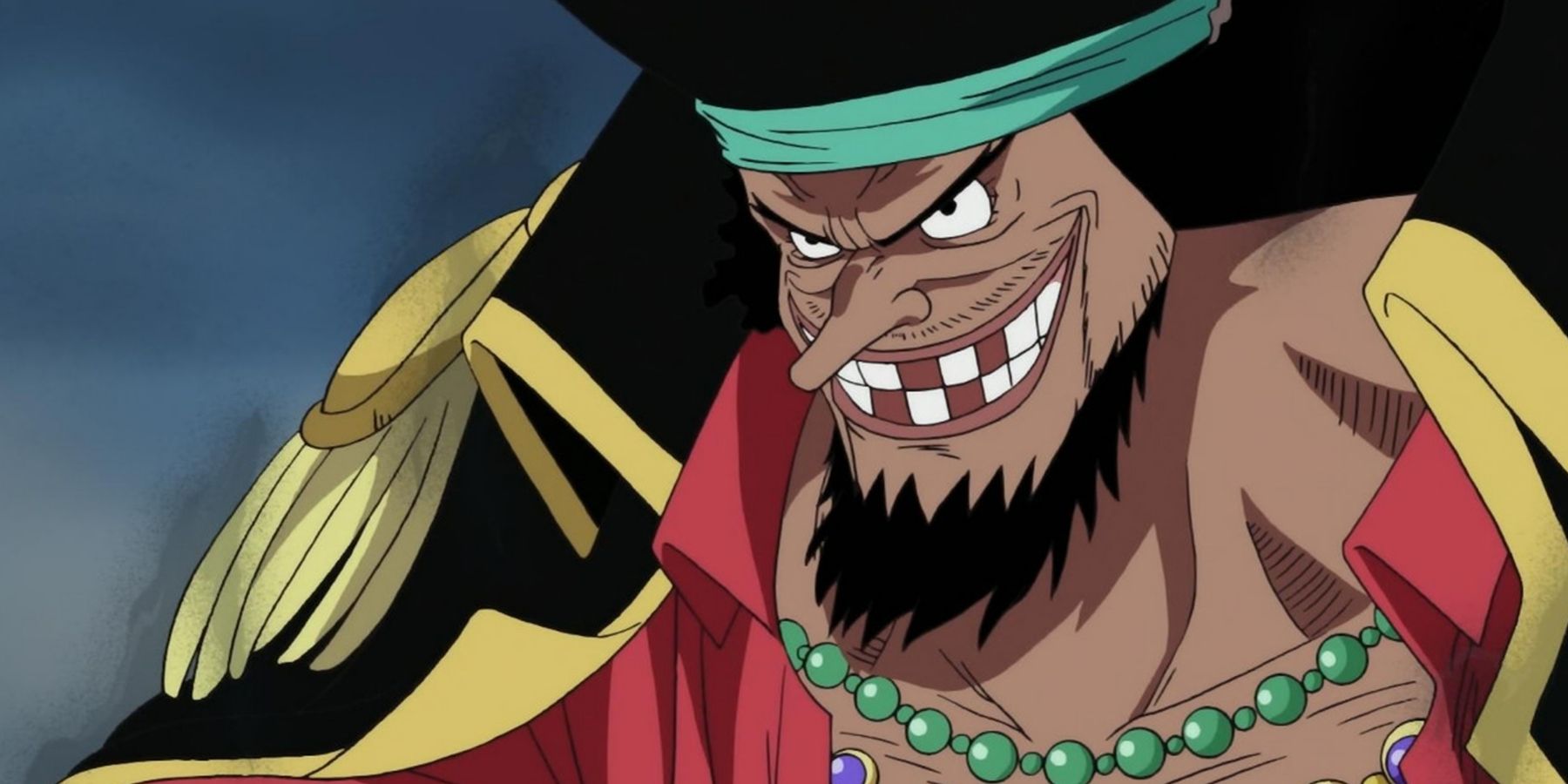 Blackbeard from One Piece

Who Is Blackbeard In One Piece?

Blackbeard, also known as Marshall D. Teach, is one of the four emperors of the sea and a major antagonist in One Piece. Teach is the former pirate at Whitebeard’s ship, but after killing Thatch for a certain devil fruit, he was expelled from the crew and became a formidable enemy of Shirohige. Teach is the one who ignited the flame of the Marineford war after handling Ace to the Navy. Later, he killed Whitebeard and stole his devil fruit, Gura Gura no Mi.

Blackbeard shares the same middle name, ‘D’, as other famous pirates like Monkey D. Luffy, Trafalgar D. Water Law, etc. He believes in dreams and doesn’t care about others even a bit. He is the only pirate having the powers of two devil fruits, and the secret behind this is still a mystery. There are other mysteries associated with him as well, like his true motives, reasons behind attacking Amazon Lily, etc.

How Old Is Blackbeard In One Piece? 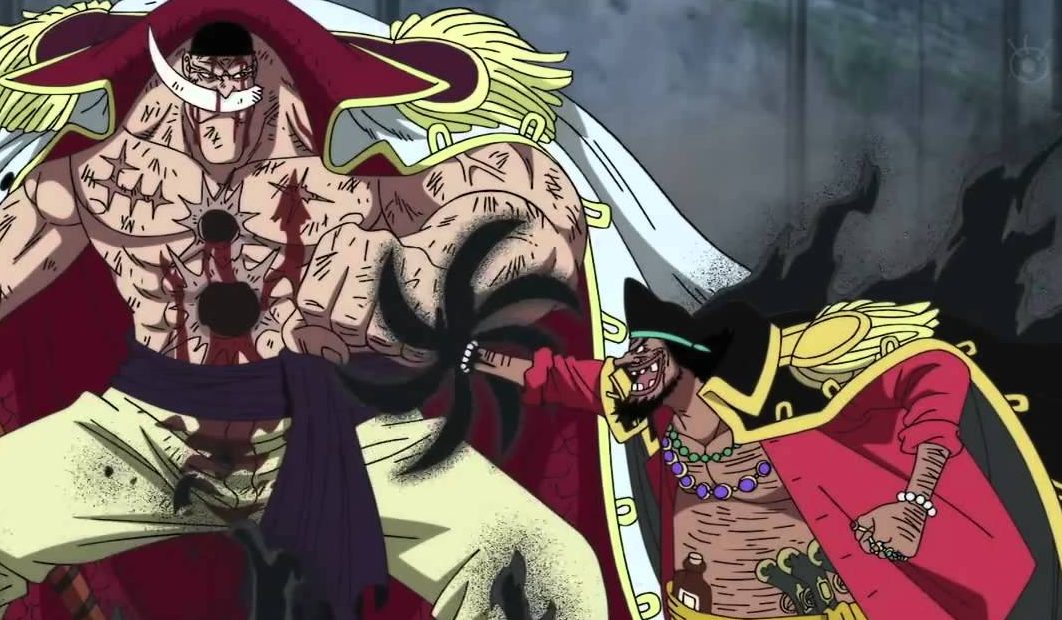 He is, in fact, older than Shanks, who is aged around 39 years as of now. There are many things related to Blackbeard that need to reveal. We will let you know when they will be out officially, either by updating this article or by posting a new one. Stay connected to us for major anime news and facts.

How To Watch One Piece?

All the episodes of One Piece are available to stream on Crunchyroll. All the weekly episodes can be streamed here as well as Crunchyroll supports simulcasting. If you are someone who loves to read manga, One Piece’s manga can be read online at Viz’s official website or Shonen Jump Mobile App.

In certain regions, One Piece anime is also available on Netflix. If you want to enjoy other anime series like Naruto, Bleach, Demon Slayer, etc. Getting a Crunchyroll membership will be a great deal as you can enjoy thousands of popular titles with your single subscription.