The Journey of Elaina Episode 12 Release Date and Preview 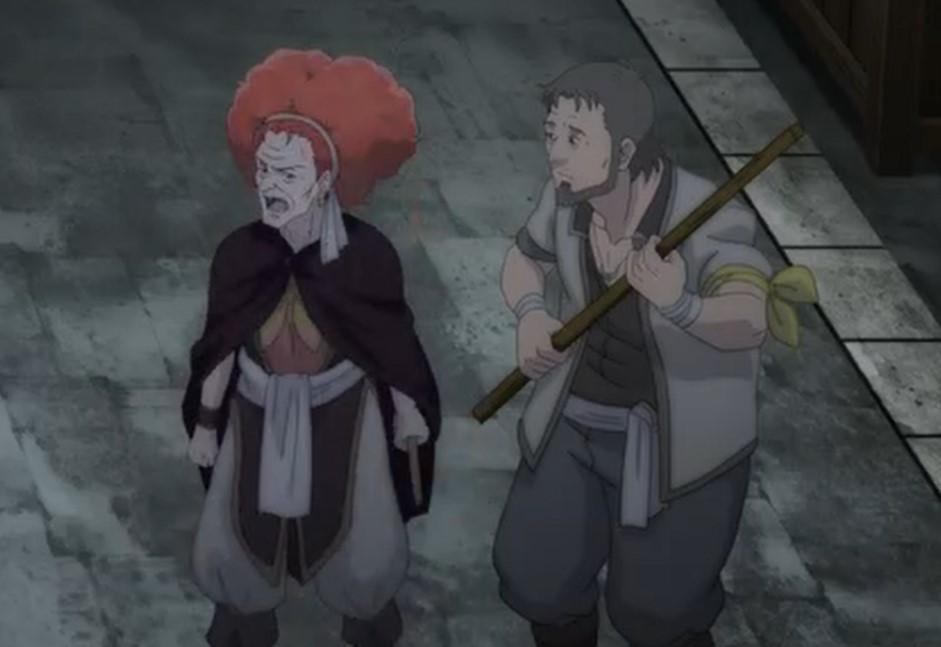 This week we will be looking at the final episode of Wondering Witch Elana, let’s find out how we conclude its last episode. The two teachers Fran and Sheila went on a vacation together. On their way, they remembered how they met for the first time where they didn’t like each other. They end up having a good friendship because of their teacher who makes them get along. Sheila remembers something about the box and she decided that they must turn back.

She told Fran to follow her since something emergency has come up. Meanwhile, Elaina discovered that Mages lives in danger at Curio Company back after 20 years. She is surprised that it is Curio Company that was in The Adventure of Nike and she heard the citizens gossiping about it. The citizens reveal that the group calling themselves the Curio Company has come back.

The Journey of Elaina Episode 12 Release Date and Recap

The Journey of Elaina Episode 12 will be released on Friday, 18 December 2020, at 9:00 PM JST. This Anime will release its latest new episode every Friday make sure to watch out for the spoilers of the next episode when you continue. Watch The Journey of Elaina on Funimation. Let’s take a look at the recap and preview below.

Previously on The Journey of Elaina Episode 11

The citizens thought that they have been extinguished a long time ago. They are worried if their families will be safe or if the mages will be attacked again. Elaina wants to avoid troubles at any cost and she decided not to dress like a mage. Elaina decided to go sightseeing meanwhile, the citizens are surprised to see the mage flying at a time like this. Saya is flying to the United Magic Association office to deliver the box.

Earlier Sheila gave her a mission to deliver the box and she is ordered not to open it. Saya is glad that all she has to do is give them the small box and get her money. Saya notices that the citizens are looking at her and she thinks they doing so because she is beautiful. She is not aware of the mages that are being attacked. Later an old lady stopped her and told her about the attacks and an old man is trying to capture her.

She is surprised when the old lady said hurry up and when she looks at him. The old lady said it is nothing and she told her in order to survive here she can join the Antique Company. When she left the old hag and geezer are disappointed that they couldn’t steal the box. The old hag came up with the plan to get the box opened. Later Saya met with Mina who also warns her about the danger in town.

They also met with Elaina and a group of Curio Company attack the citizens and they are yearning for Saya to open the box. Saya took her magical spell and tie all the members of Curio Company. She asks the bunch of old geezers to reveal their boss and they did. Elaina and Saya met with the boss and find that it is an earlier old hag that she met with. Fran and Sheila also show up and help solve the problem then help deliver the box

The Journey of Elaina Episode 12 Preview

That’s all about the latest development of this Anime that we managed to get for you this week. Next week when a new episode hits we will be back with another latest update. While you’re at it make sure to read our recent on