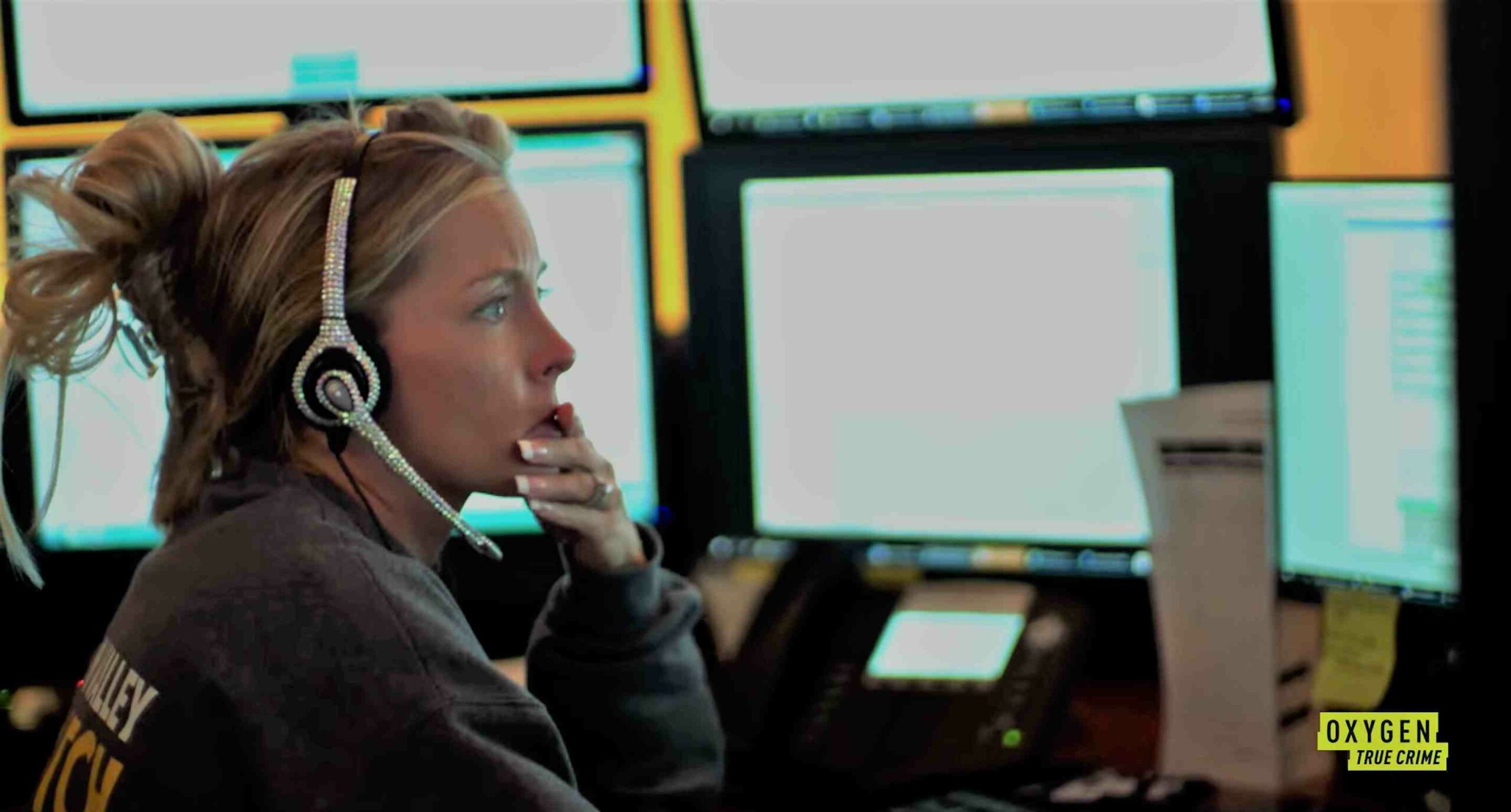 911 Crisis Centre Season 2 Episode 3 and 4 release date is right around the corner and thus, we are unfolding all the details regarding the same. The show throws light on the people who work at the 911 emergency call center. We see the cases from their point of view as the crime happens around the country. At the beginning of the show, we see these first responders dealing with a bunch of crimes in a very hectic and chaotic situation. These problems which are answered by the 911 operators are quite relatable and can happen to anyone.

Thus, the reality TV series creates an engagement among its audiences. This is a totally different approach to how a crime story can be told and the angle is what makes fans love the show even more with each passing episode. Coming back to the plot of the most recent episode titled Matt on the Move, we see Matt Reinke in the lead. We see that the dispatcher is finally getting to it and has learned more about the ins and outs of the process. This is why, Matt feels as if he is ready to be a Supervisor and thus, applies for the role.

While he is at his service, it is required of Natt to assist a young girl. She calls on the line while being threatened to be killed with a knife. He will have to use his skills and tactics to help with the situation and bring the girl to safety. The next case which we saw on the show was of a panicked caller. They are seeking help while in the presence of a baby as the person is struggling to take breaths. Well, coming back to the promised future of the show, here is what it has in store for the fans. 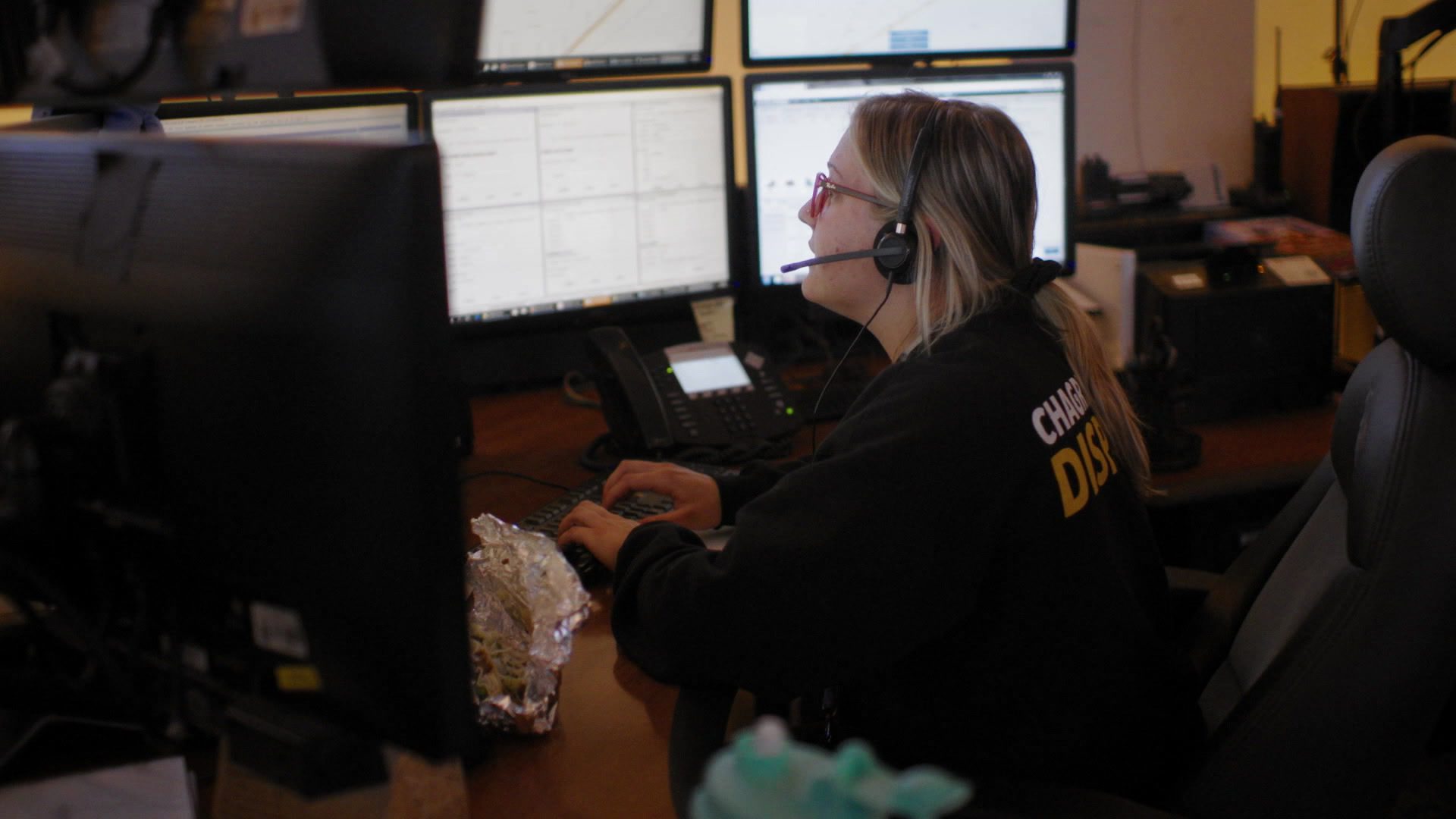 911 Crisis Centre Season 2 Episodes 3 and 4 release date is on the 10th of September 2022. The 3rd episode is titled Irish Moon while the 4th one goes with the title Momivisor. New episodes drop out on Oxygen at 9:30 PM Eastern Time. They both air back to back. In order to never miss out any of the episodes from the show, I suggest you keep an eye out every week on Saturdays for the same.

911 Crisis Centre Season 2 Episodes 3 and 4 can be watched easily at the date and time we have mentioned above on Oxygen. Other than that, later these episodes will be up for streaming on the official website of Oxygen. You can also access the episodes through live streaming platforms such as Fubo TV or Sling TV or DirecTV. Demand services are also available if you are seeking to watch the show at any cost. You can rent our buy your favorite episodes or the entire season from Amazon Prime Video or Apple iTunes.

Episode 3 – 911 Crisis Centre Season 2 Episode 3 is titled, Irish Moon. In this episode, we will witness that St. Patrick’s Day has fallen in America on a full moon night. The focus will be on Charline as she will try to handle the situation of a couple having a big argument. She hears them screaming at each other on an open line. Tye second case which will be seen on the show is about a man who calls 911 operators in order to report that he has been shot.

Episode 4 – 911 Crisis Centre Season 2 Episode 4 is titled Momivisor. In this episode, fans will be able to witness Abby in the lead. She has recently given birth to a beautiful baby and is also managing her work as a Supervisor. Soon, a case comes in regarding a welfare check. This si what checks her skills the most as the case is getting out of hand. Abby will be on the roll with this episode as soon as she pocks up the line for another call. It will be a juvenile with gunshot wounds coming in.