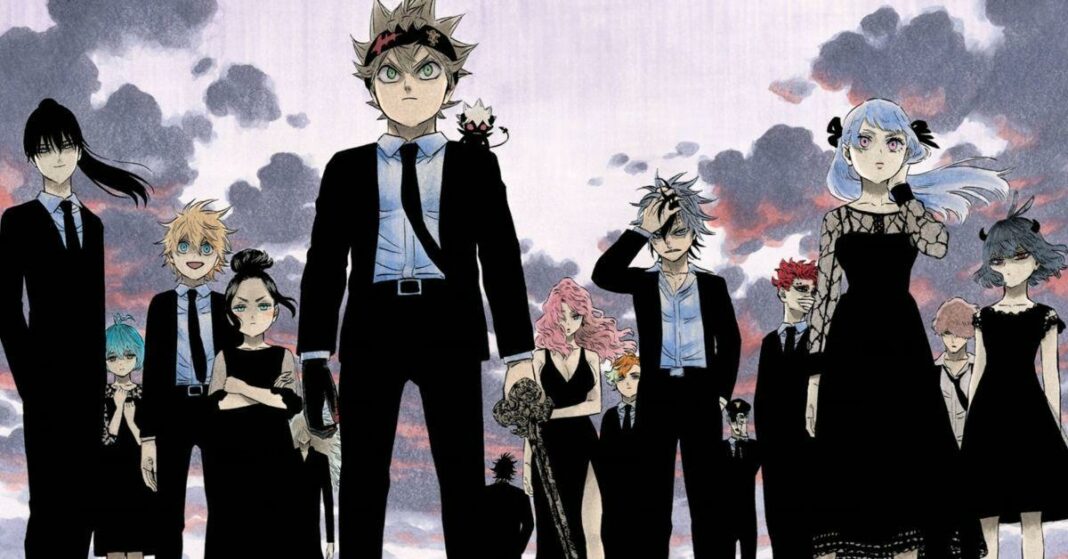 According to the updates in Weekly Shonen Jump No. 34, the Black Clover Chapter 332 will feature a one-year jump, and it will be the final saga. The revelation of Julius Novachrono as Lucius Zogratis has left fans with several questions like “What will happen next?” and “What will happen in the Black Cover Chapter 332, Is it the end?” While the updates from SportsKeeda suggest that Chapter 332 may feature the name of the final arc or theme as “Those who become the Strongest Wizard Kings.”

The storyline of Black Clover

In 2016, Black Clover debuted and took the Manga world by storm. This series is about the journey of two orphans, Asta and Yuno, as they choose a difficult and adventurous path to become the Wizard King. Till now, Asta and Yuno have come a long way, making the fans wonder about the fate of the dynamic duo. However, the manga went on a three-month hiatus without making the end of King Raid Arc clear and left everyone thinking about all the possibilities.

Earlier the date of the Black Clover Chapter 332 release was scheduled on 1 May 2022. Although Mangaka Yuki Tabata went on a hiatus because of the magnitude of work it needs to bring out an entire manga. We can understand that the maker needs some break from the exhaustion of the daily world. After he announced hiatus, the release date of Black Cover Chapter 332 was postponed for almost three months. 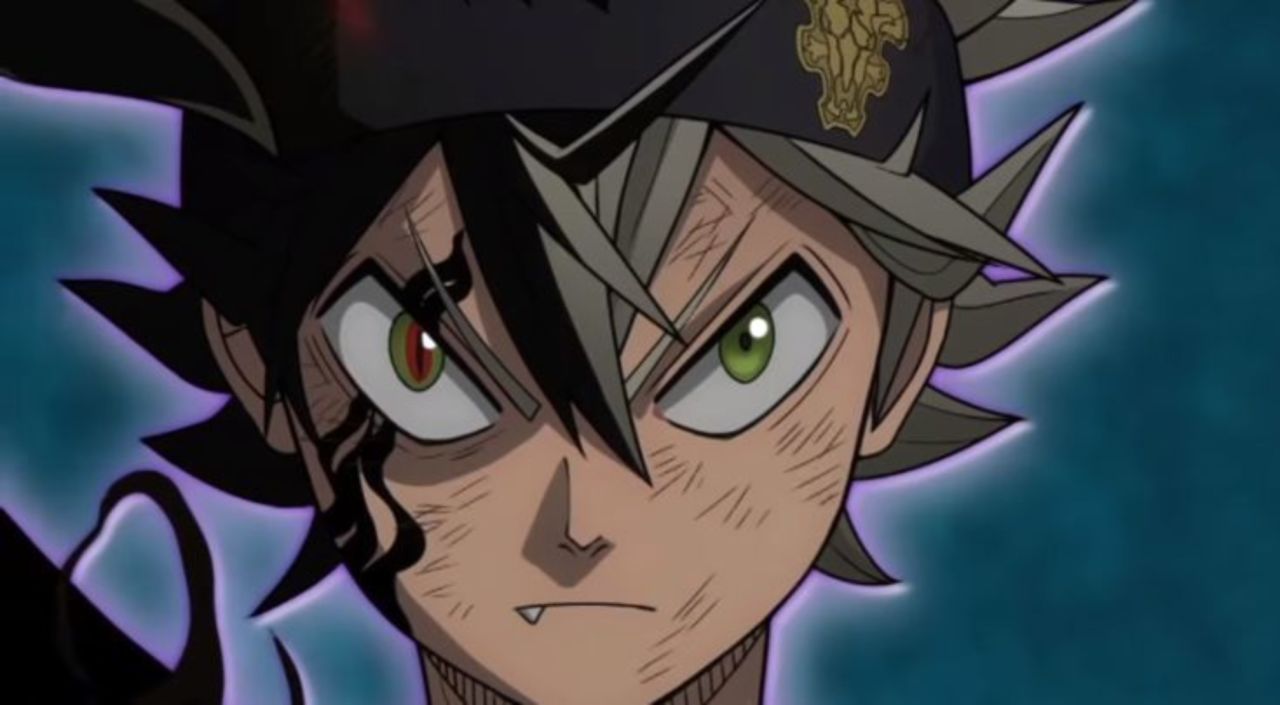 What to expect from Black Clover Chapter 332?

In Chapter 331, we saw Julius coming out as Lucius, the fourth Zogratis brother. In addition, he was also the host of Astaroth, The Time Devil. All of this has built up huge curiosity among the fans of manga. This chapter seems to have the final arc, and we can see Asta and Yuno fighting battles with the devils who can’t manifest themselves in the world of humans. There is still a lot of time for the release of Manga, and not much of leaks are there to find out the digs of the next installment.

Still, we know that things will start after one year in Chapter 332. This chapter may feature the name of the final arc or theme. And most importantly, it is going to be a final saga of the manga.