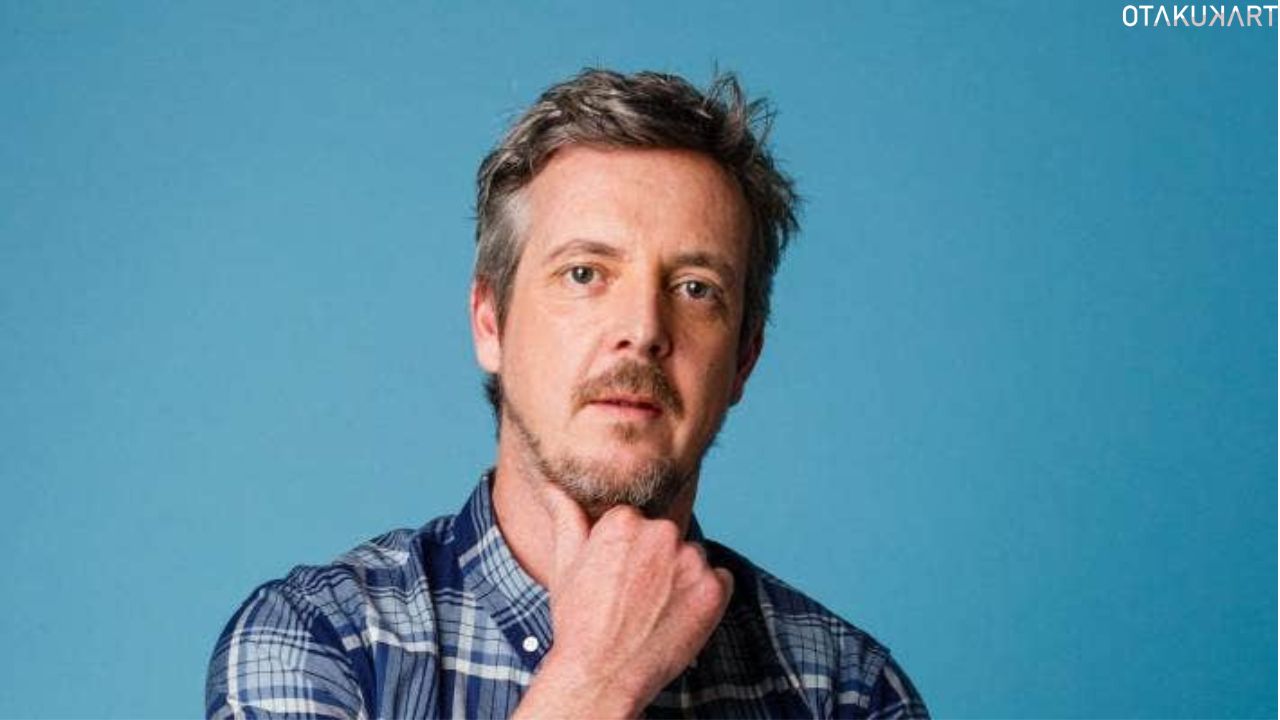 The characteristics of any shoe fit in the heart. However, in this article, we will talk about Damo leaving Shortland Street. Yes, you heard it right this thing has been going on the internet for some time now. On May 25, 1992, TVNZ 2 broadcast the first episode of the fictional Shortland Street Hospital-based prime-time New Zealand soap opera Shortland Street. It is the longest-running drama and soap opera in New Zealand, with approximately 7,400 episodes and 30 years of continuous broadcast, making it one of the most watched programs on regional television.

Five half-hour episodes of the program were initially aired each week when it first premiered, to mixed reviews. The program has been enthralling viewers for a while, and they adore it greatly. Rumors and theories regarding Damo’s potential departure from the show have circulated. Make sure you read this article aloud since we shall discuss that.

So, without further ado, let us check out about Damo leaving Shortland Street.

On the soap opera Shortland Street from New Zealand, a fictional character named Alex Heath “Damo” Johnson appears. The character of Damo, played by comedian Grant Lobban, first made an appearance in a guest role over the course of several years until becoming a regular in 2017. Though he has also made appearances in stories involving his diagnosis of intestinal cancer, his primary purpose in creation was to provide comic relief. While he may have served as comic relief, the comedian-turned-actor didn’t let that stop him from developing his dramatic skills as Damo dealt with one life-threatening incident after another. However, in the later section, we will learn everything about Damo leaving Shortland Street. 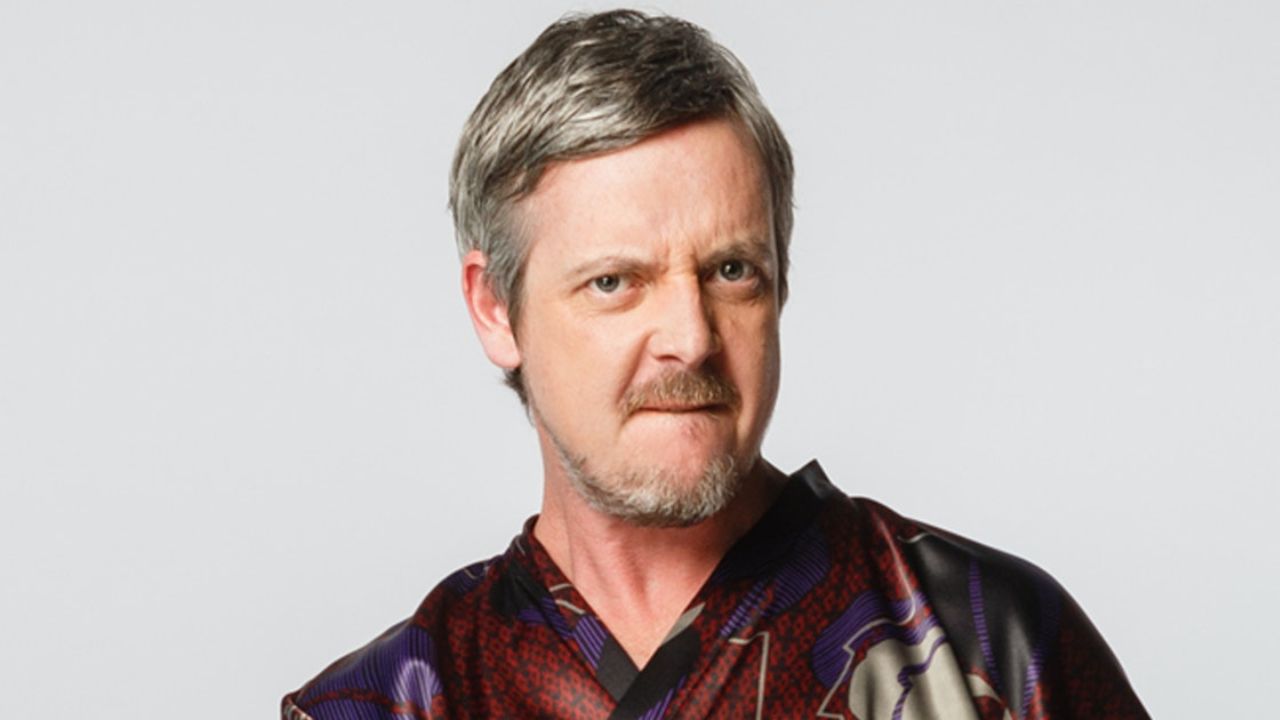 Damo Johnson of Shortland Street, a kind but clumsy father of one, is now fighting for his life after being hit by a bus. Damo is still in a coma, and whether or when he will awaken is unknown despite surgeon Drew McCaskill’s best attempts to save his companion. Friends stand by his wife Desi, who is devastated to find that only a few weeks after their marriage, she might lose her spouse.

Damo was shot during a robbery at the IV pub, and he once more narrowly escaped death. Damo’s liver was destroyed by the bullet, and the only reason the computer genius lived was that Drew, who dodged the bullet that hit Damo, consented to donate some of his liver. However, earlier, there were also talks of Damo leaving Shortland Street. 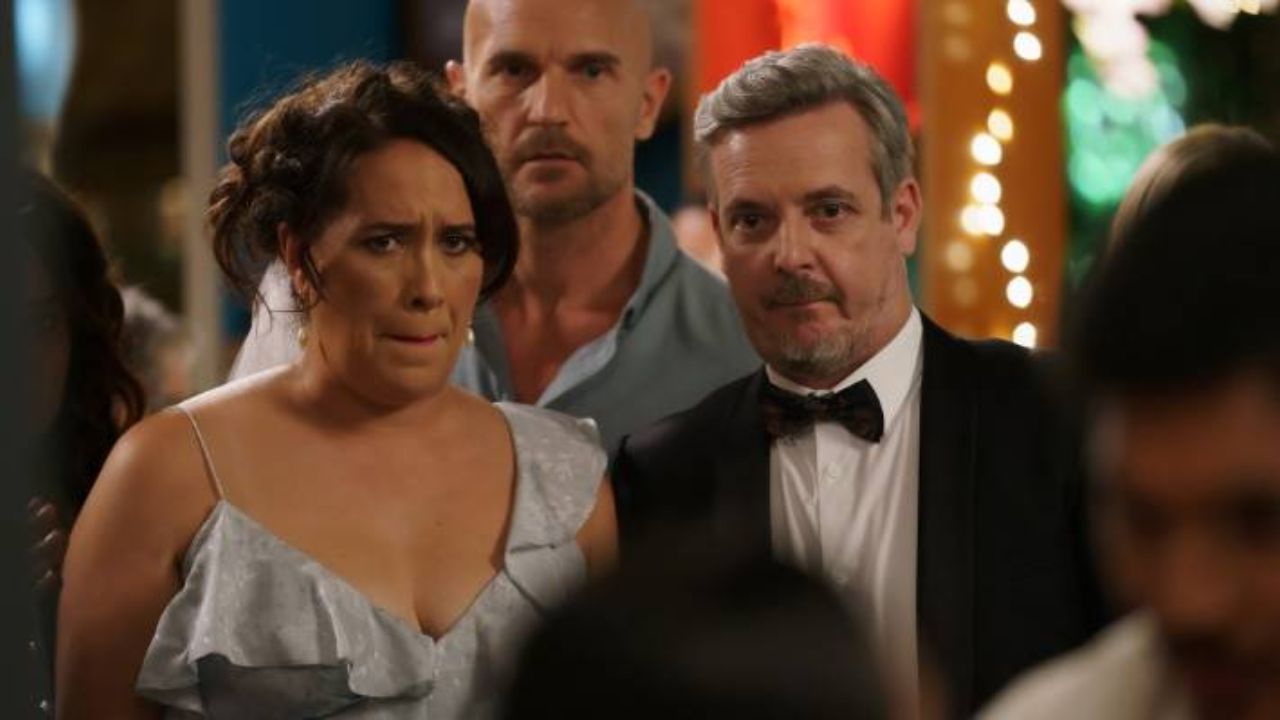 Although Damo originally intended to make a single guest appearance in 2015, he made several more appearances until Lobban joined the cast as a regular in 2017. Damo faced a series of situations that may have killed him. When Damo discovered he had colon cancer in 2017, he was horrified. Even though the character finally underwent life-saving surgery, Lobban was thrilled to see the plot of his character take a dramatic turn to emphasize the hazards colon cancer poses for hundreds of New Zealanders each year.

In the next section, check out if Damo is leaving Shortland Street. Read out.

Damo Johnson might be departing the NZ+ TV series Shortland Street after seven seasons. The person is intended to be eliminated by the show producers in a month and a half. Maybe the show will depict his demise. Damo, as the ongoing plot suggests, is undergoing internal malignant growth and isn’t thinking about it much. According to sources, the show’s creators want to convey the idea that neglecting one’s health can have major consequences and even claim one’s life. Without a doubt, this figure has a tremendous fan base and is adored by many.

It might be similar to seeing the death of one of Shortland Street’s most adored characters, Damo Johnson. The person has gone through unimaginable things in the past, but this time may vary and possibly be different. However, this was all about Damo leaving Shortland Street. Make sure you check out the show to see how things are going. Keep streaming!!