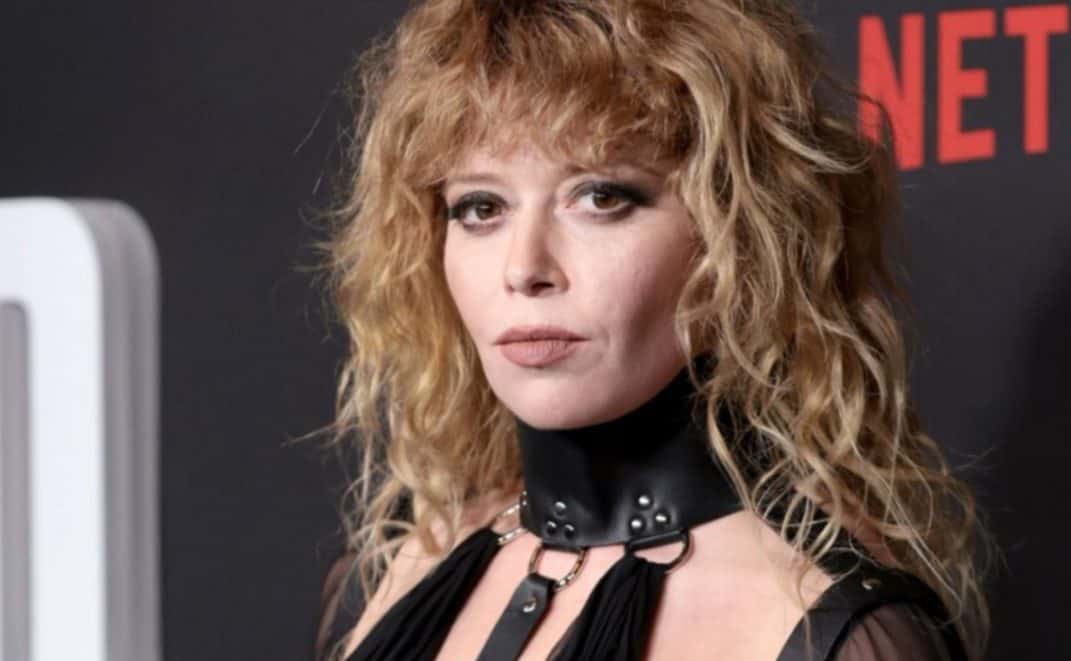 Who is Natasha Lyonne dating? Right now, she is making headlines for her upcoming TV series, Poker Face. That is likely to premiere on 26 January 2023. Her “accidental detective role” as Charlie Cale is believed to be mesmerizing. Her fans have been badly wondering what is going on in Natasha, the Russian Doll actress’ personal life.

Does she have anyone special? Before getting into further discussion of Natasha’s love life, let’s look briefly at her prominence. Starting from the basics, Natasha Lyonne is a versatile actress who gained massive fame after Orange Is The New Black. She portrayed the character of Nicky Nichols. Have you watched it? Born on 4 April 1979, Natasha is now 43 years old and hails from New York City.

To date, Natasha has done numerous films and series. Some of her hit acting credits include- The Immaculate Conception of Little Dizzle, The United States vs. Billie Holiday, Weeds, Law & Order: Special Victims Unit, Grounded For Life, and many more.

Not to forget to mention Natasha making a cameo appearance in Glass Onion: A Knives Out Mystery. Besides this, she also provided her voice for the main role of Gaz Digzy in Ballmastrz: 9009. Also, Natasha Lyonne is a director. In this field, some of her works include- Sarah Cooper: Everything’s Fine, High Fidelity, Shrill, etc.

Coming back to Natasha Lyonne’s personal life, the actress broke up with her long-time partner, Fred Armisen, last year. It was not expected by any and eventually made everyone wonder if she had anyone new. What do you think? Well, if you are looking for who Natasha Lyonne is dating, here is what we know. 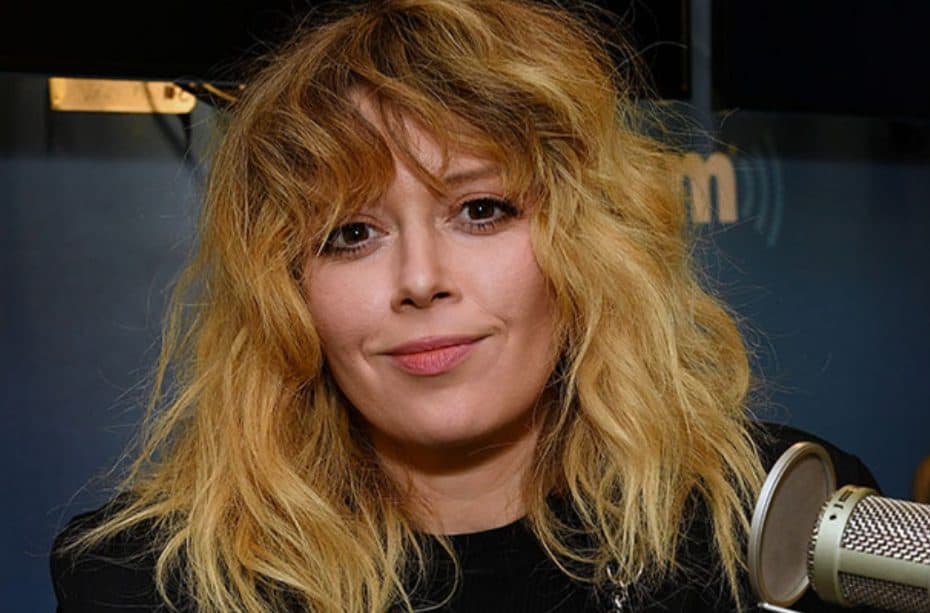 Talking about her love interest, Natasha Lyonne is dating no one but her career. Wait! What does that mean? Well, Natasha Lyonne does not appear to be sharing a romance with anyone as of now. In another way, we may say that Natasha is single and living the best days of her life.

After parting ways with Fred Armisen after eight long years, the actress has not sparked any dating rumors with anyone. Since then, she appears to be focused on her work. Natasha has indeed become pretty much secretive about her personal life, especially when asked. But, in recent days, Natasha has not been spotted with anyone whom her fans can suspect to be her new love interest.

No, not even with any of her co-stars. She has been this transparent now. To the newbies who didn’t know that Natasha and Fred are no more a couple, you must be wondering what went wrong. Isn’t it? Well, the reason turned out to be pretty lame and weird.

Why? Natasha claimed that she called it quits with him because she “wanted a swimming pool.” Yes! You read it right. We wonder if that was the real truth. However, Natasha and Fred are still good friends. 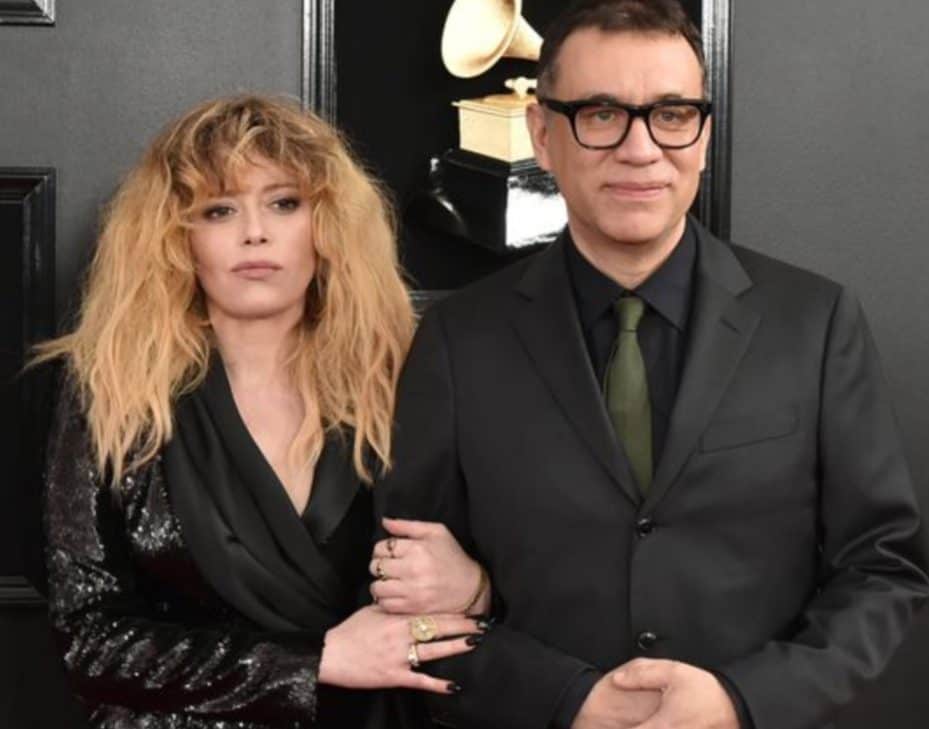 You never know- anything can happen at any time. Who thought that Natasha Lyonne and Fred Armisen would break up because of a swimming pool? No one, and it was surprising enough. Similarly, we are not sure if Natasha Lyonne has met the love of her life and is dating secretly. She has not opened up about having a crush or anything of that sort after April 2022.

So, it’s unsafe to comment anything on Natasha’s current relationship status. Best Wishes to Natasha Lyonne for the upcoming days of her life. You may give Natasha a following on her Instagram account for more updates. Now, Natasha is in the mid of her 40s, as mentioned already.

Considering her single, we hope that Natasha Lyonne meets her life partner real soon. She is not just a great actress but also a very kind-hearted person in general. She deserves love and must be taken care of, like every other individual.