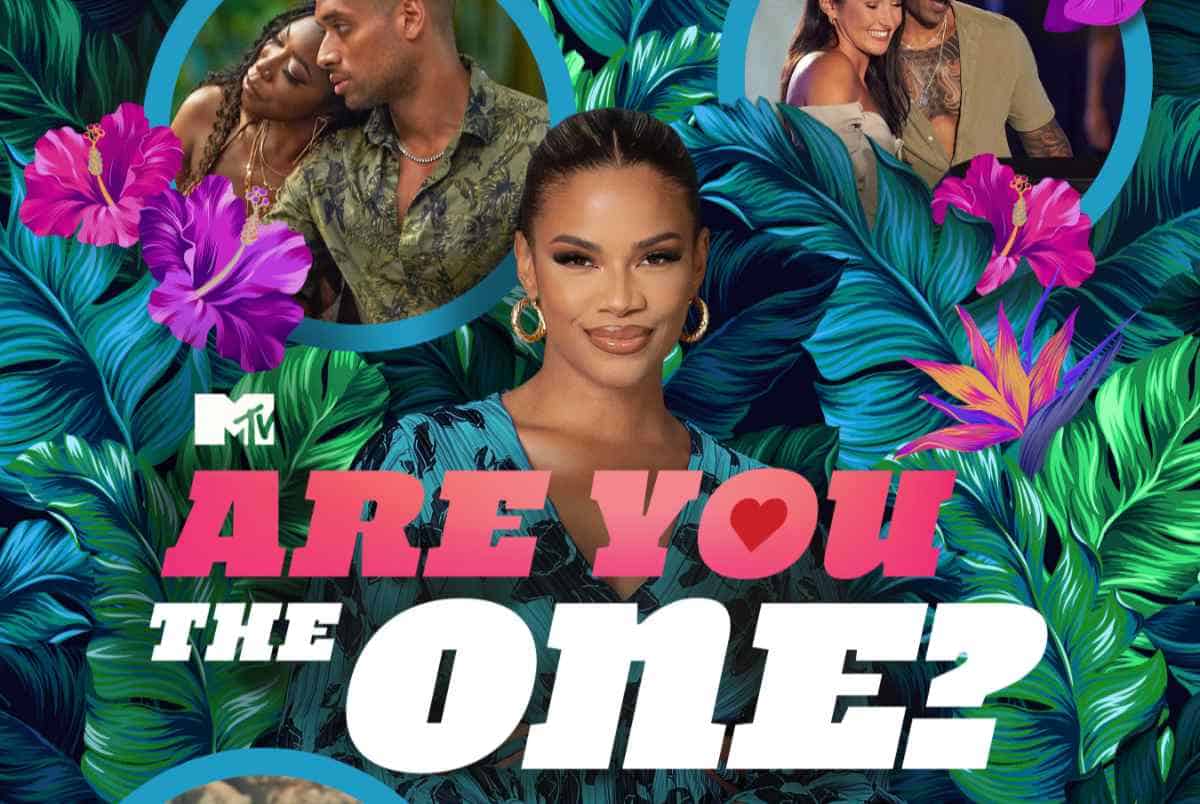 With the new season of the show releasing pretty soon, fans are curious to know how to watch Are You the One Season 9. The series throws light on a reality TV show where the main concept is love and drama. We see a bunch of people in a group comes over the screen in order to find their perfect pair and someone they can spend their lives with.

But there is a generous twist in the series when we see that the producers have already matched the perfect pairs in their algorithm but have not told anyone in the group. There are matches for everyone and even more, there is a perfect match for everyone on the show. But the fact that these people do not know who their match is, is very exciting to see.

Now, if every pair on the show is able to guess their own perfect match, then they will get to divide a cash price of up to a million dollars among them. During the concluding moments of every episode of the series, we see that the couples are informed about how many matches they do have but the perfect one is never revealed.

Are You the One Season 9 Format

As for the pairs who think that they are the perfect match, they get to sit in the truth booth and reveal. If this is a perfect match and they are right, the couple can thus enjoy the rest of their journey on the series on a honeymoon suite and go on to dates that are planned for them on the higher levels. 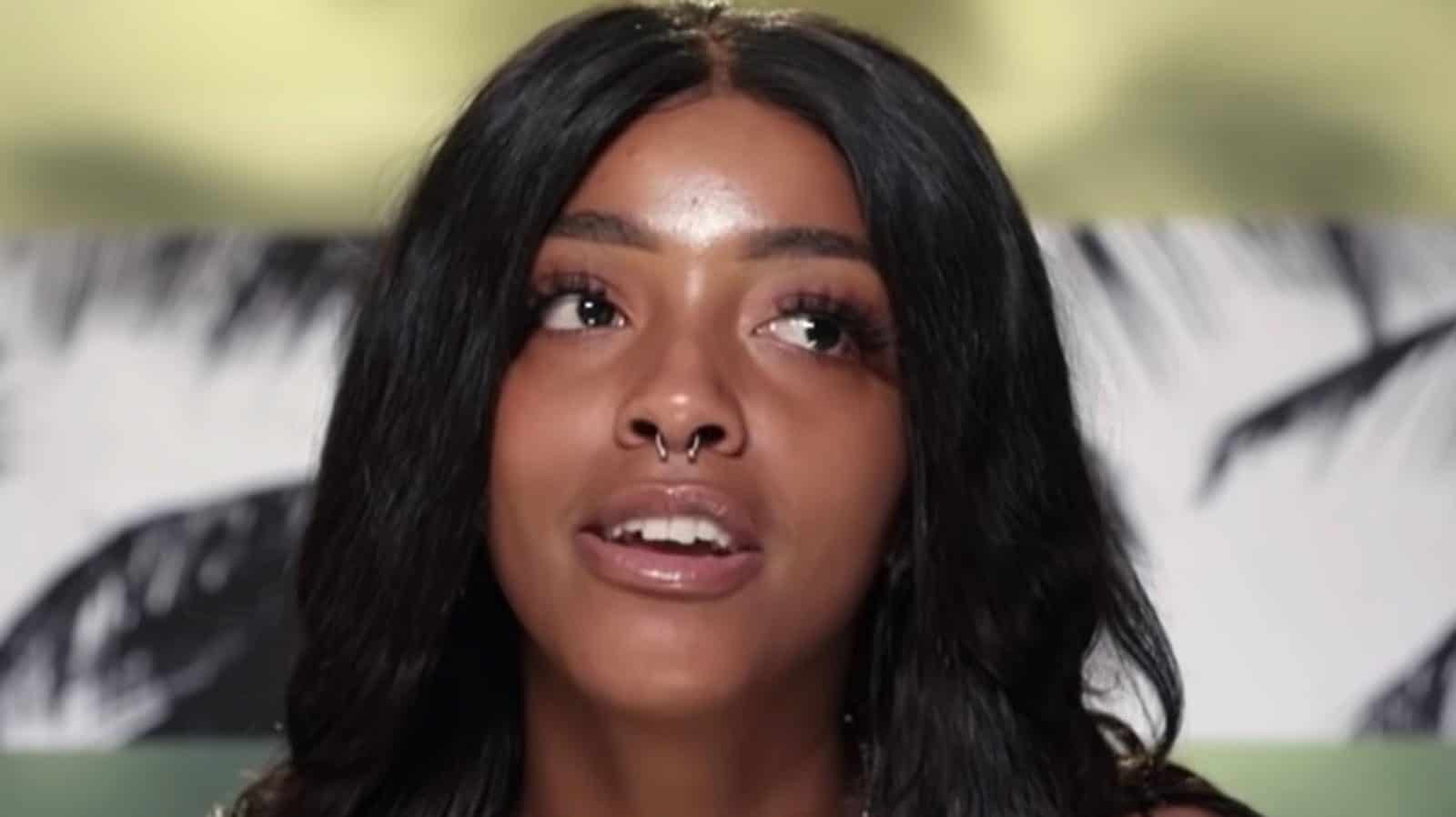 A still from Are You the One

With the previous 8th season of the series, it was announced that there will be more LGBT couples and gender-fluid options for the individuals to choose from. There is now no restriction that a man can only pair up with a woman. This creates a whole new opportunity for the perfect match to take place and the move was appreciated by the fans and the community alike.

Are You the One became the first series in mainstream media that deals with reality TV dating and is inclusive. After the high appreciation and love that the shoe got, it was thus renewed for a 9th season which is about to air soon. Thus, we have wrapped up the details for you guys.

Are You the One Season 9 Episode Schedule

Note: This is a pre-determined release date for the fans is not confirmed at all. The dates are subject to change as per the producers’ and channel’s wishes.

How to Watch Are You the One Season 9 Episodes?

‘Are You the One Season 9’ episodes that will drop out on the Paramount Plus streaming service. They can easily be streamed after 3 AM Eastern Time every Wednesday. In order to get the best deal to watch the show, I suggest you buy the 4.9o dollar a month plan. Despite the fact that it shows ads, it is much cheaper than any other option. Well, if you are someone who does not like being interrupted while watching TV, then I suggest going over to the service and upgrading your plan to 9.99 dollars a month which is the premium version.