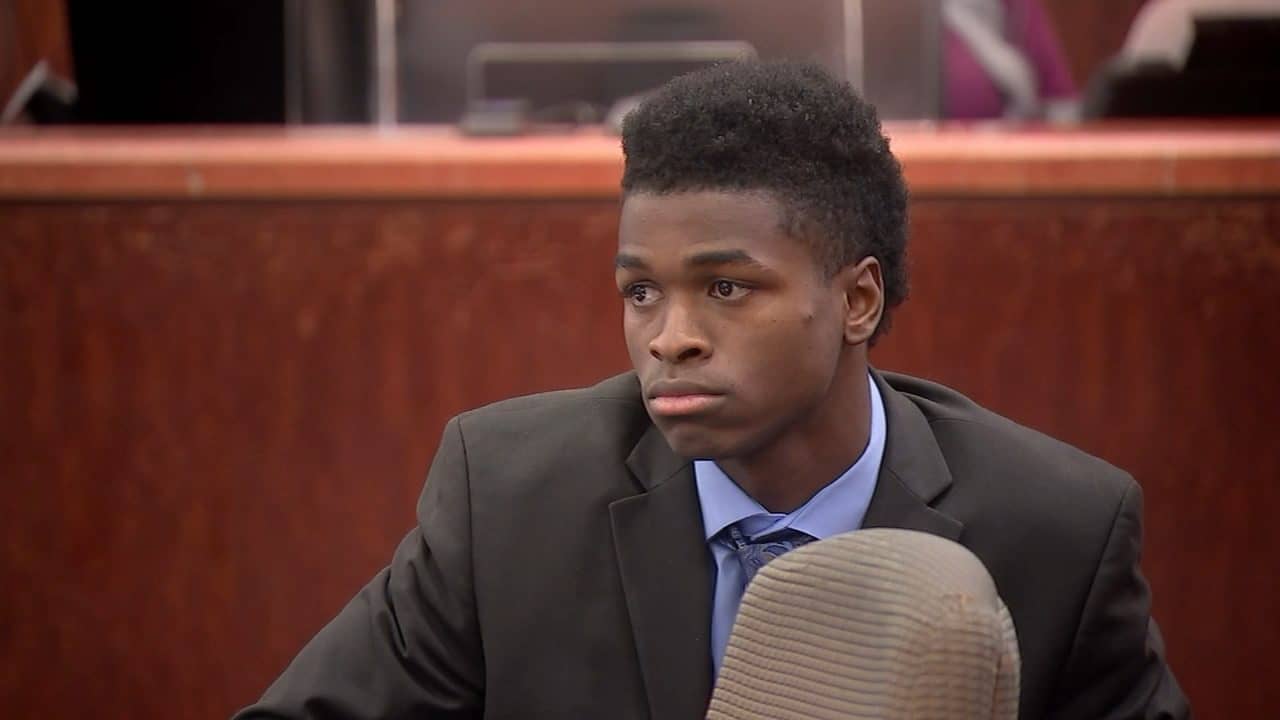 Dawn was pronounced dead at the scene itself, but Antonio was taken to Memorial Hermann but later died. Their 16-year-old son A.J. was charged with the crime. The murder trial started on 2 April 2019, and if found guilty will be sent to prison. A.J. Armstrong is headed for a third trial, and his two trials ended in hung injuries.

The police got a call from A.J. Armstrong on 29 July 2016, and he reported the gunshots he heard coming outside from his home. A.J. told the police that he saw someone in a mask lurking outside their house. He stated in an interview, “Yeah, like I saw him running.

Like I saw him running.” But the investigators and the police did not believe him as one from the investigating team found any evidence or proof of someone inside the house. The alarm was installed in the home, and it didn’t go off at that time. Police believed that A.J. was the one who went the alarm off, so that police could enter the house. Now A.J. is 23 years old, and he still states of not killing his parents. What the truth is nobody knows yet. Do you think that he killed his parents, or is he innocent?

Also read: What Happened To Gene Cheeseman From Gold Rush? A Mining Legend

What Happened in the Third Trial?

After repeatedly claiming not to kill his parents, A.J Armstrong was recently called for a third trial. The first trial was held in 2019. The second trial took place in October 2022. The jury was astonished as eight votes were to acquit him, and four were to convict him.

After hearing and releasing this, Judge Kelli Johnson declared a mistrial. He is heading back to trial back in February 2023, after it was delayed from November. The two children that are A.J., along with his sister Kayra were the only ones at home; their parents were killed. 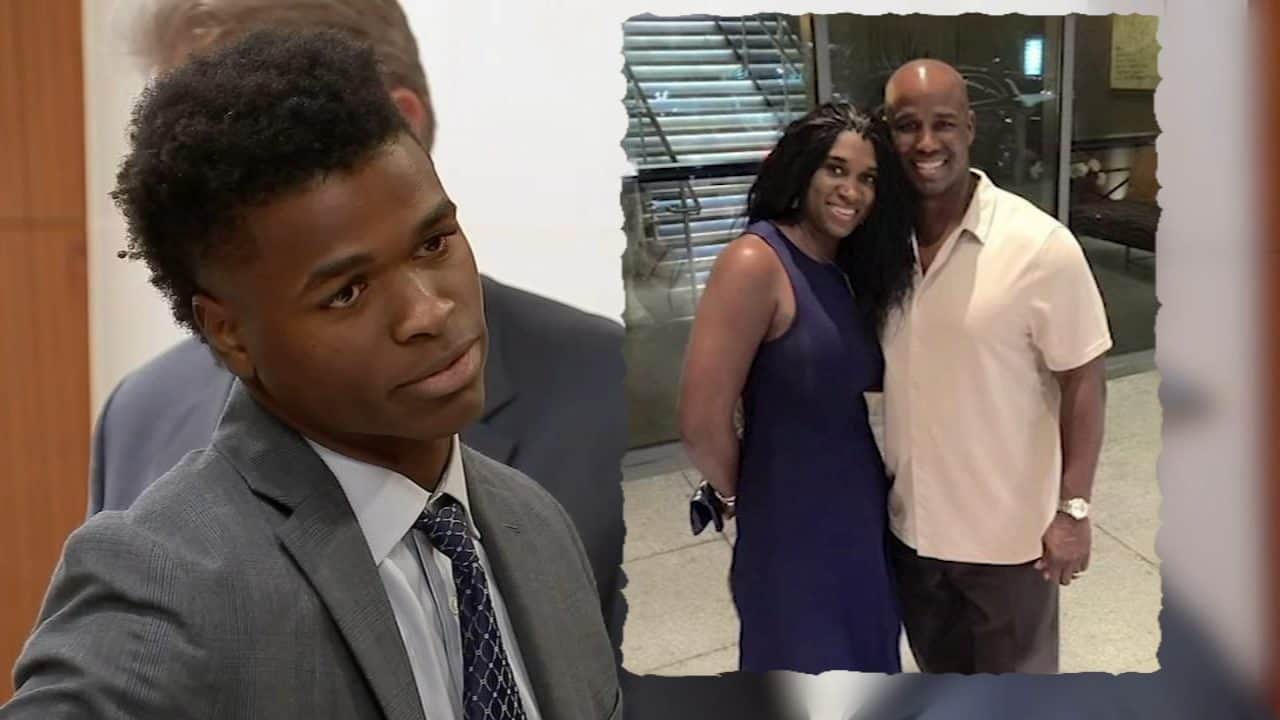 A.J. and his parents

The officers from the police questioned about the unusual evidence from the house. Something like a bullet hole was found in A.J.’s third-floor bedroom and penetrating the ceiling of his parent’s bedroom. The investigators told A.J.

Armstrong that his story ‘isn’t adding up’ to what they have gathered from the house. But he strongly headedly maintains his statement of not killing his parents. He even attended his parent’s funeral in handcuffs.

A.J. Armstrong’s attorney is Rick DeToto, and he told the investigators that they have found no evidence against AJ.J., like the fingerprints on the gun which was left on the crime scene, the residue of the gunshot, and made his case more strongly.

A handwritten note was also found from the house which says, “I have been watching for a long time,” but A.J.’s fingerprints were never found on the paper, as stated by Rick DeToto. The police didn’t also find any gloves which he had worn to write the note.

Also read: What Happened To Alex Brightman? Is He Returning to Beetlejuice?

Is A.J. Guilty or Innocent?

With trials going on, the viewers are curious to find out if he is guilty or innocent. His attorney has often made clear that with no evidence found against him, he is innocent. But investigators are looking at the case from different viewpoints.

His prosecutors during his first trial made very clear by pointing out the real criminal, his half-brother Josh. But none of it is true and can be proved. His attorney and prosecutors have stated that Josh is dealing with mental issues and could easily have gotten inside the house that night. A picture from a trial

Trials and hearings are being held, with the next and third trials held in February 2023. Police looked out for Josh and eventually ruled him out as a suspect. He never stood in the court as a suspect. So with the investigation being held on a regular basis, whoever the criminal is will be found out. In the meantime, don’t forget to hear about A.J.’s trial.

Also read: What Happened To A Place In the Sun’s Presenter? Jasmine Harman’s Fall