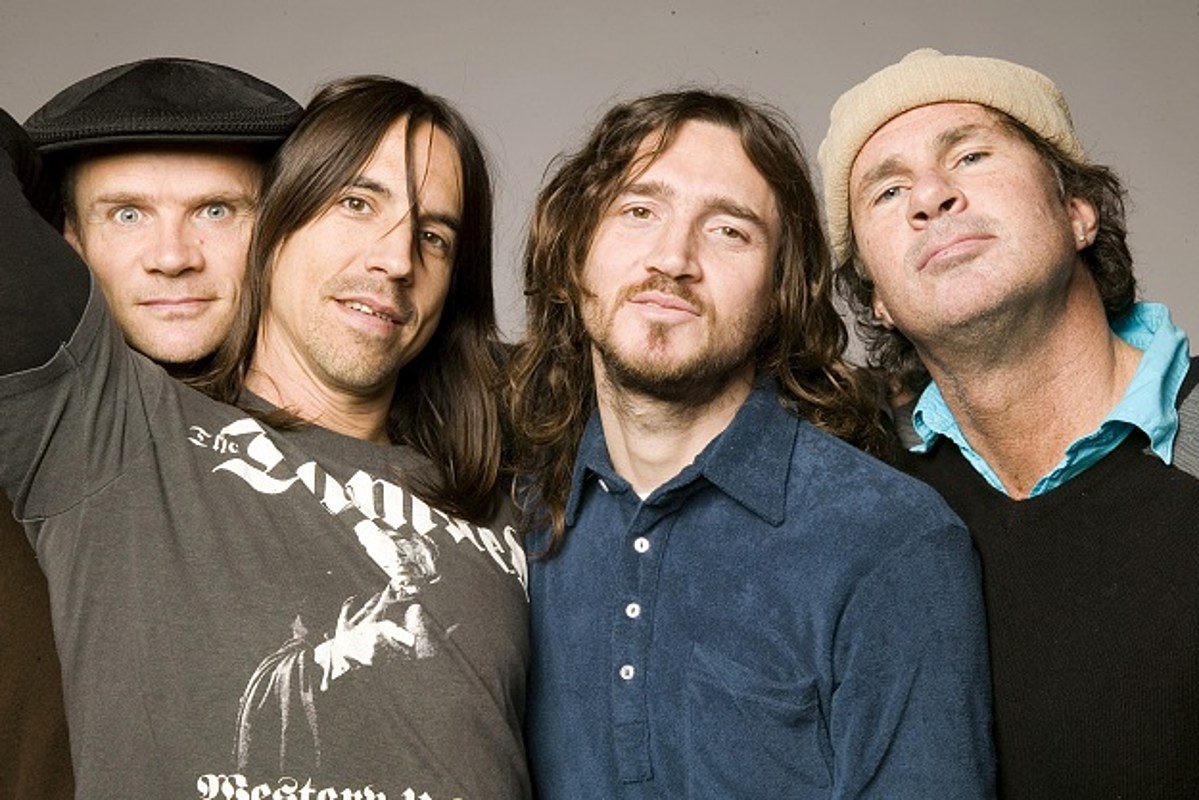 The Rain Dance Maggie release their new album Unlimited Love after a wait of so many years. They made news all over the globe when they announced they will be going on a tour to promote their latest album. Seeing that band will hit its 40th year in 202* many begin to wonder what are the top 10 songs from Red Hot Chili Peppers. And it might be one of the difficult questions one can ask about the band. Why is that? For a band, it’s easy to have a few great singles and stand above the rest. But therein lies the problem. It assumes that the band does not have too many great songs under their belt. This is exactly the case with Snow(Hey oh) composers’ band. Usually, an artist has a few hits but Red hot Chili Peppers have a few misses.

One of the things that bring credibility to artists is their consistent commitment. The more they work and share their art and on time, the more likely they are to become popular. Though there are outliers, it is the safest and best way to rise to fame once you are on the road. Red Hot Chili Peppers fall into this category, they give out great singles and are consistent with their work. Which has led to a debate among fans as a consequence. A band that is almost forty years old and has over half-hundred hits, how can you say which one qualifies for the top 10 songs of Red Hot Chili Peppers? The answer is simple, you stress over it until you pull your hair and go bald! No really, making such a list isn’t easy by any means but we have done our best on it. 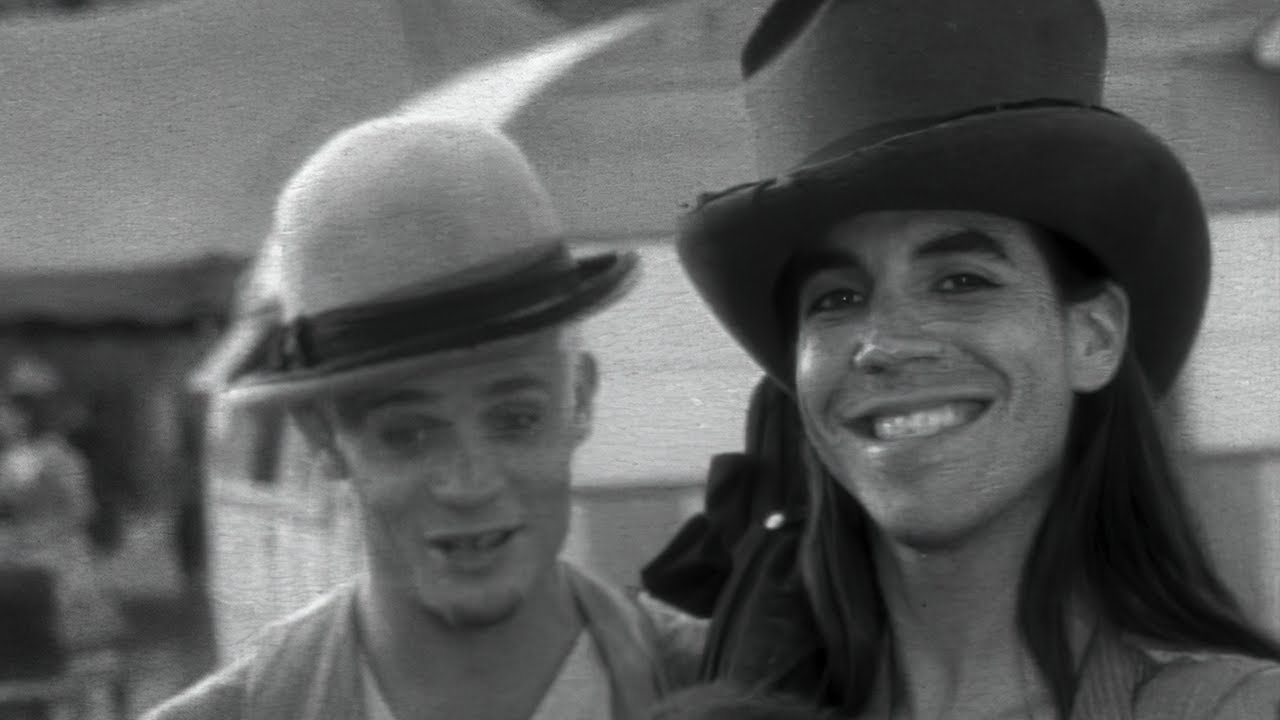 When it comes to music, you can never be Objective about your picks. There will always be a bit of taste and preferences mixed into your choices. To save our version of Top 10 Songs from Red Hot Chili Peppers, we made sure to relisten to the songs and consult other members of the team. We added a bit of favorite vote into it to make it as objective as possible. Although, we are not claiming it will make many happy for the choices made there and we do not intend to do that either. Cause as we said in the beginning, music choices have taste and preferences mixed into them.

The song was first recorded in 1991 but didn’t show up in their fifth album. Though the song is not part of any of the albums, it got released as a single in 1993

Made around the same period as the previous, Suck My Kiss was the third entry in their fifth album Blood Sugar Sex Magik in 1991.

Released in the album of the same name in 2002. The single made an explosive entry into the charts and gave the band the popularity that could rival Give It away.

Californication was a great shift for the band and three of its song made it to the list. Otherside is the third single from the 1999 studio album Californication

The only single to make it into the top 10 songs of Red Hot Chili Pepper from the album Stadium Arcadium in 2006. Red Hot Chili Peppers suffered from the pain of success and the weight that came with it. The vocalist Anthony Kiedis said it was his way of making a new start.

You can say the list is mostly made out of songs from the Blood Sugar Sex Magik album. But the album has done a lot for the band that any other album. Released in 1991 as a single, it topped the Billboard charts.

Another single from the By The Way Studio Album was released in 2002. The emotions conveyed by the song made their way to the fans and are in high regard among critics.

The first single from the 1999 studio album Californication. The song made shoot its way to the charts and made for an explosive introduction to the album.

The song that gave the band its identity. It remains the most iconic song of the band. Released in the 1999 studio album by the same name. It is deserving of the second position in the all-time top ten.

The song is held in high regard by critics and fans to this day. Part of the 1991 album Blood Sugar Sex Magik. The song is a summation of Vocalist Kiedis suffering put into words and Melody. 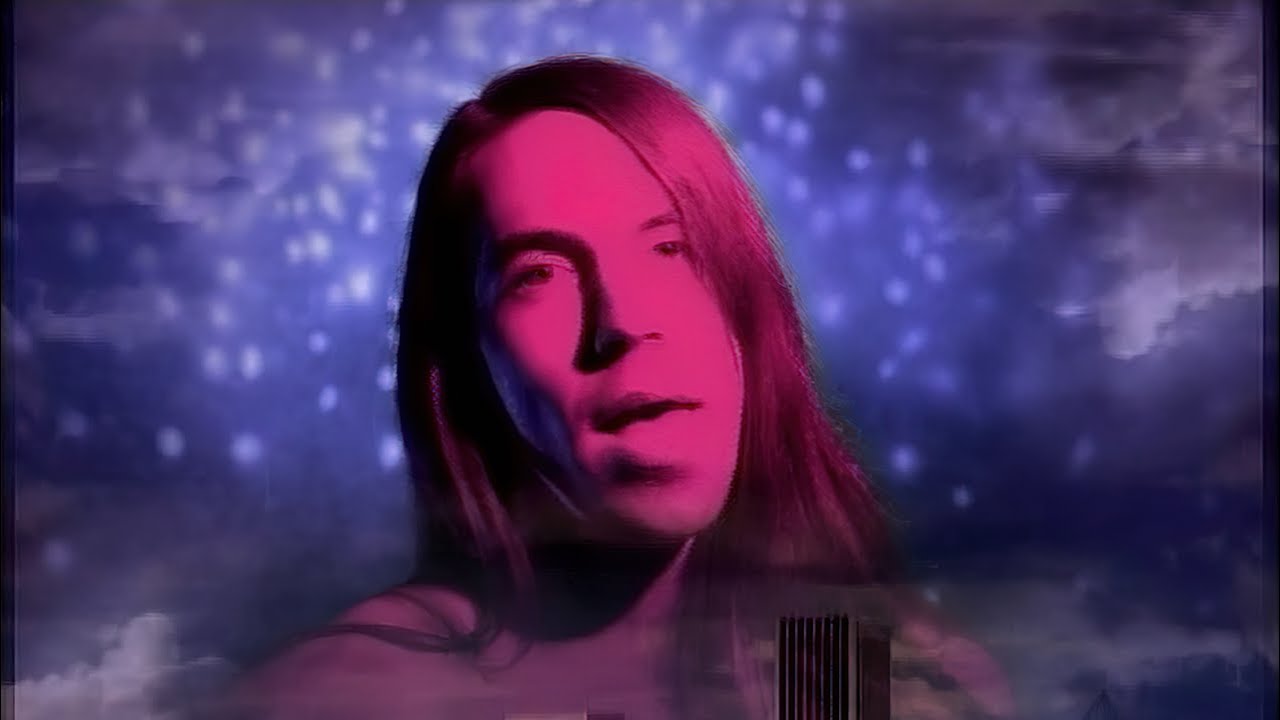 CC: Under The Bridge

As time goes on people experience many events. You could say lack of events is one big in itself, but we digress. The purpose of the list has been to introduce new people to great hits of the genre that are popular at the present. And if in future the trends would demand there be a different list, we will update it to make sure we introduce more music to the new audience. It will get them hooked to the band and before you know it they will be listening to all of them. What is the point of a top 10 list if it doesn’t put your favorite artist in good graces and get more people to enjoy they never had before?