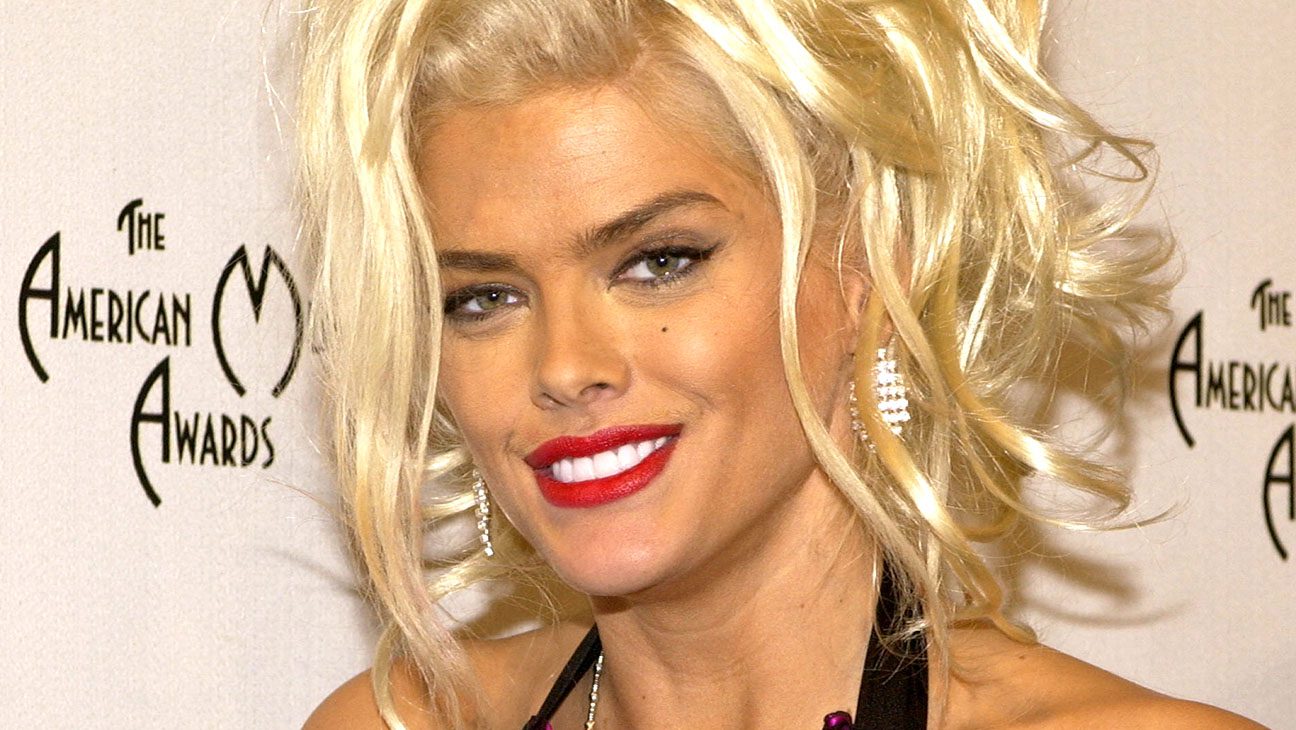 Anna Nicole Smith was a sensation for this world. In a short time span of fame Anna Nicole Smith’s Net Worth reached heights. Anna Nicole Smith was an American model, actress, and television personality. She was born in 1967 and passed away in 2007 at the tender age of 36. She gained immense popularity in 1993 after she was named Playmate of the year. The model became a coffee table name when she started appearing on television.

Anna Nicole Smith’s Net Worth has the contribution of major modeling shows and collaborations with fashion companies, including Guess, H&M, and Heatherette. Anna had her first marriage in 1985 and her second one in 1994. The model whereas died in 2007 due to a drug overdose. Do you want to know Anna Nicole Smith’s Net Worth? Well, scroll down and learn every bit of her story.

Anna Nicole Smith was born in Texas. She spent her childhood with five half-siblings from her father’s side. The main influence she had was from her mother and her aunt. She did not even finish high school as she dropped out during her Sophomore year.  She spent the later part of her life in Mexica with her Aunt, and that’s where she got married to her first husband, Billy Wayne Smith, who was a cook at a restaurant. She shared a son with Billy and named him Daniel, but their family didn’t last long. Soon after, Anna started following her passion and went strip dancing in clubs. That’s where she met her 86-year-old husband, J. Howard Marshall. 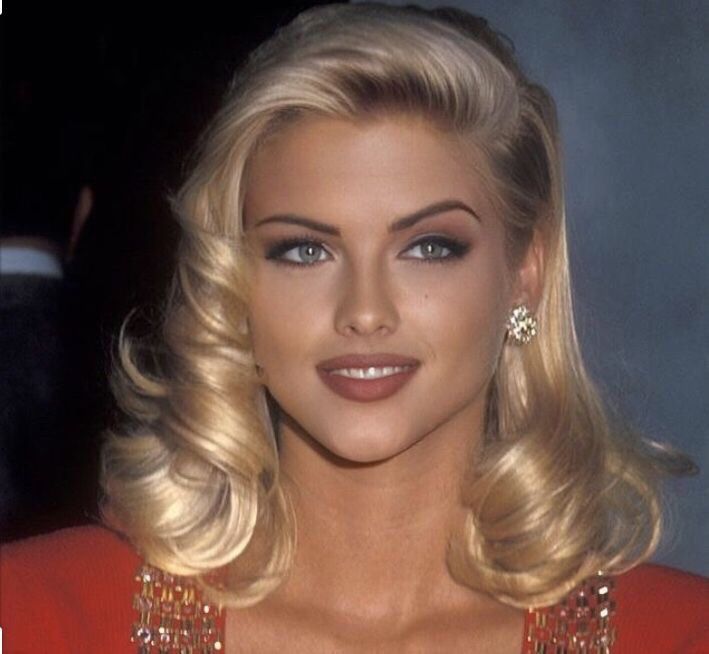 We know how the rest of the story goes. Anna was pampered and received very expensive gifts from Marshall. Unfortunately, within thirteen months of their marriage, she lost Marshall and got widow status. But, she didn’t let this affect her.  After a number of years, Smith shared her pregnancy news with the world and gave birth to her daughter in 2006 with her long-time affair partner Howard K. Stern. Anna’s life has not been a bed of roses all the time, she lost her 20-year-old son to a drug overdose at the time of her daughter’s birth. The next year, Smith herself died of a drug overdose. As per postmortem reports, Anna was given a prescription for methadone under a false name during her eighth month of pregnancy. But her doctor didn’t agree to anything.

Smith’s career didn’t actually start straight from the Hollywood red carpet. She struggled to make a living at first. She rose to stardom in 1992 when Playboy magazine featured her. Also, she was titled Playboy Playmate of the month. She then received an advertisement offer from Guess Jeans which she took with a smile. In 1993, she modeled for H&M, which led her to climb the Billboards in Sweden and Norway. She was also featured in Marie Claire and GQ magazines. 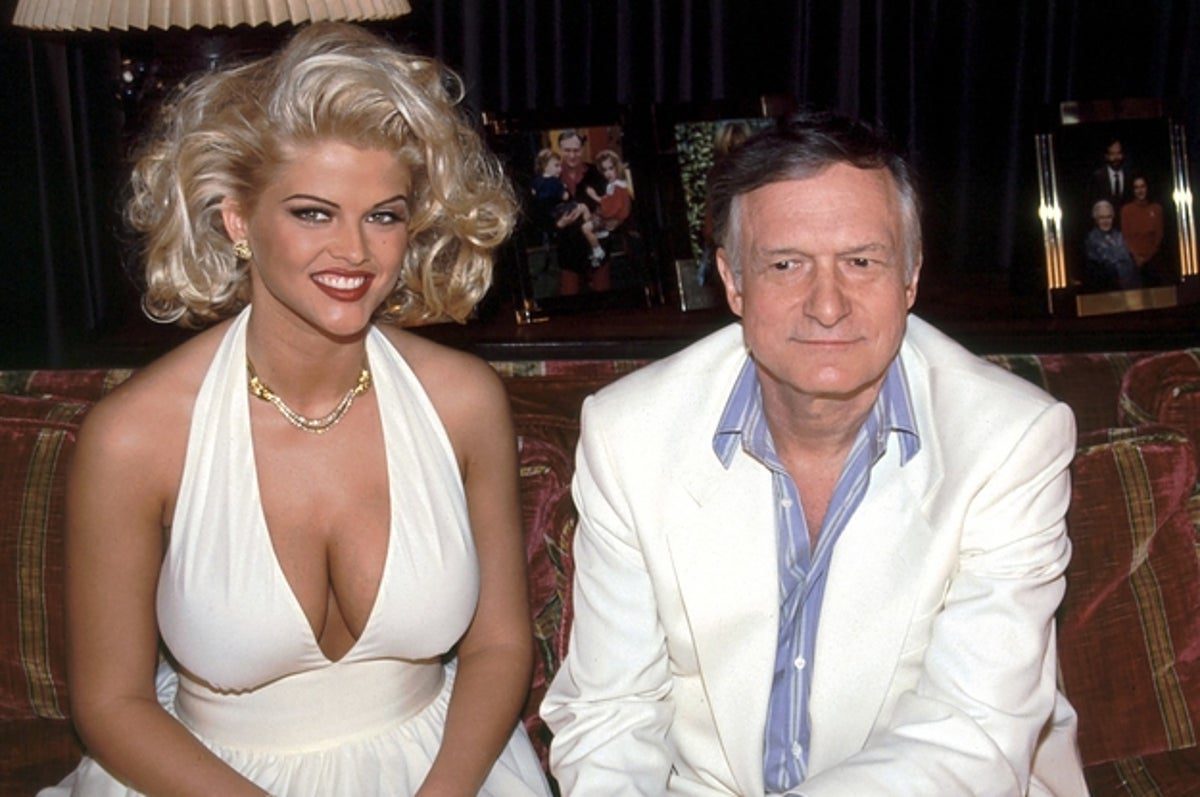 The estimated Anna Nicole Smith’s Net Worth was $1 Million at the time of her death.

The last will of Smith valued personal property valued at $10,000 and real estate esteemed at $1.8 million. Anna named her son Daniel the only beneficiary of her estate. Moreover, she named stern as the executor of the estate. Moreover, the actress died with the love and respect of her family and friends. It can be seen by the installation of a black granite monument at her grave in the Bahamas.