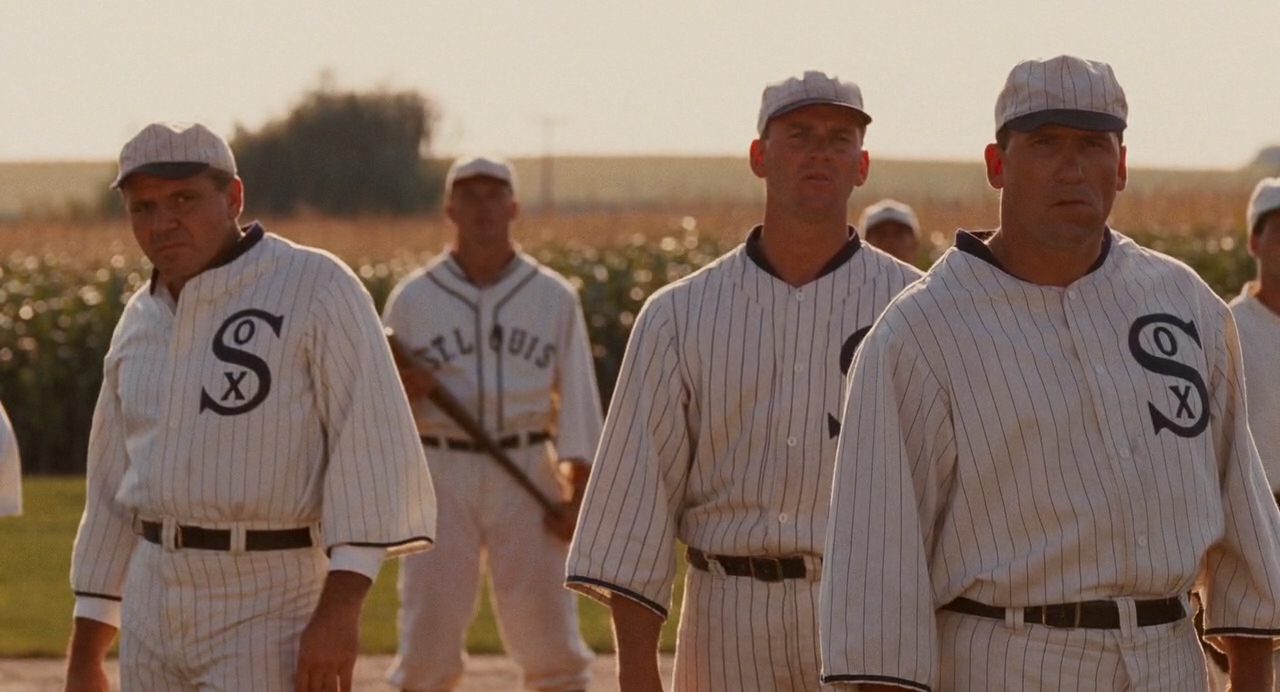 Where To Watch Field of Dreams?

It has been years since the film’s release, but fans are still curious about where to watch Field of Dreams. The film features sports, fantasy, and drama as its main elements. Phil Alden Robinson directed the film. The novel by W. P. Kinsella inspires the story. This book was titled, Shoeless Joe. The story takes a quite curious turn, if you ask. Field of Dreams stars Kevin Costner in the lead role. He is a baseball enthusiast and builds a field amidst his cornfield to give his passions a light.

Although, a miracle happens when this field starts attracting the ghosts of various baseball legends. These souls include that of shoeless Joe Jackson and Ray Liotta. We also have the Chicago Black Sox starring as ghosts in this film. The film was a box office success. It is obvious because of the unique story that we see in the film. Field of Dreams was done for a total of 15 million dollars.

Although, it grossed over 84 million dollars at the box office. The film received positive reviews from the fans. It has also been preserved by the National Film Registry of the United States by the Library of Congress. It was stated to be culturally, historically, or aesthetically significant to the community.

Filming started in Dubuque County in Iowa. This was the place that the crew dubbed Kinsella’s home. An empty warehouse was located around the spot and was used to depict other interior sets for the film. Later, the director was under so much pressure while building the film. Robinson had all the budget that he needed for the film.

Yet, he felt like he was not doing the story justice and was tense to create an outstanding film. It was Gordon who convinced him that the end product would be great. At first, he did not even want to name the movie Field of Dreams and only wanted it to be Shoeless Joe. Although, the writer convinced him by saying that his original title was The Field of Dreams only for the boom. Although, the publishing house changed it to Shoeless Joe. 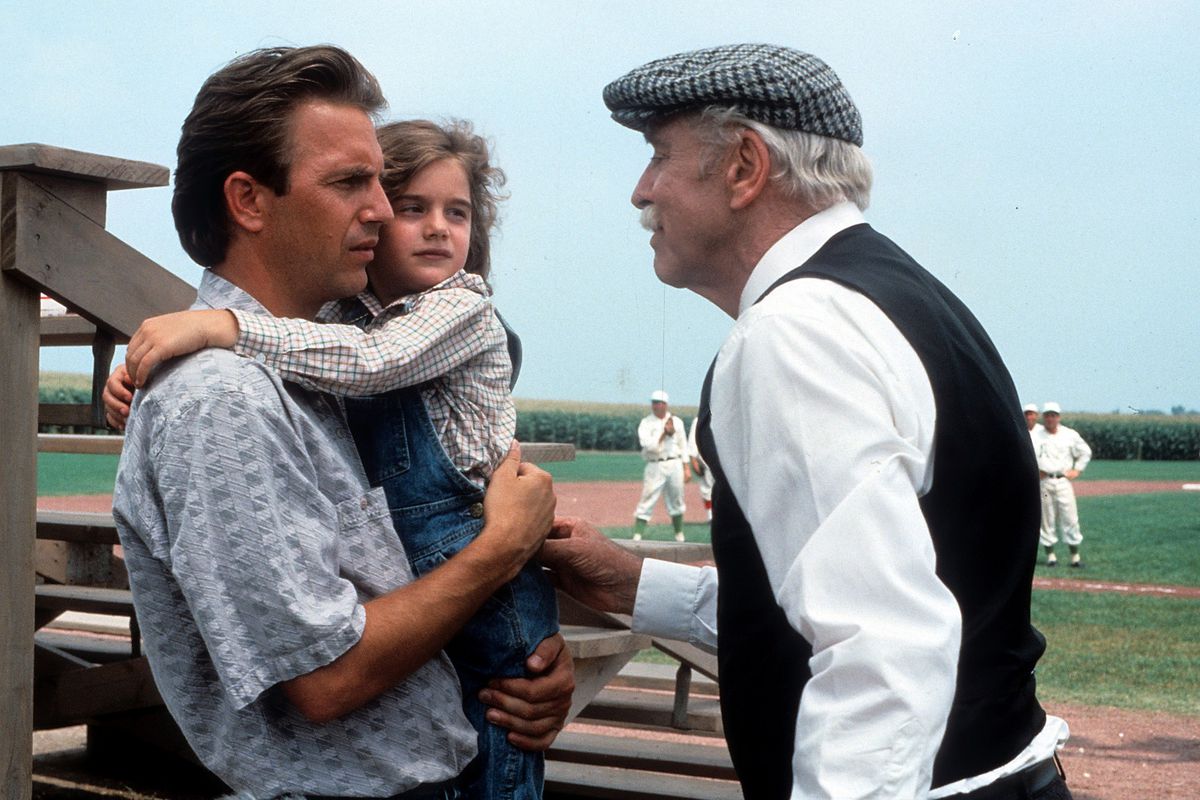 Where to Watch Field of Dreams

Field of Dreams is an old movie. Thus, finding it on streaming services might be difficult. It is available to watch through a demand on Amazon Prime Video. You can rent the film for 3.99 dollars in Ultra HD. Field of Dreams can also be bought in Ultra HD for an increased cost of 6.99. Once you have rented the film, the users will have 30 days to start watching it. Once they have started watching it, the users will have to finish the film within 48 hours. Apple TV also allows you to have the film on demand through its iTunes feature. The costs are almost similar to what we saw on Amazon Prime Video.

The film begins with Ray Kinsella, who lives with his wife, Annie, and a daughter named Karin. The family is living happily on their cornfield farm. Later, it is seen that Ray is worried about growing old without achieving anything in his life. Ignited by his passion for baseball, just like his father, Joe comes across Joe Jackson, also known as Shoeless Joe.

Although it is just his spirit, Joe advises Ray that if he builds it, all his dreams will come true. Annie is a supportive wife, and even though this might cause them financial instability, they both plow a portion of their cornfield to create a baseball field. While building this field, which he is so desperately excited about, Ray starts telling his daughter the story of the Black Sox Scandal. It happened in the year 1919.

Several days pass without connection to the baseball players, and Ray starts losing hope. Joe appears to lift his spirit again and asks if he could invite the ghost of other Black Sox Players. To know more about the film, we think you should rent it or buy it from the above-stated platforms.

Also read: Call of the Night Episode 2: Release Date and Where to Watch?