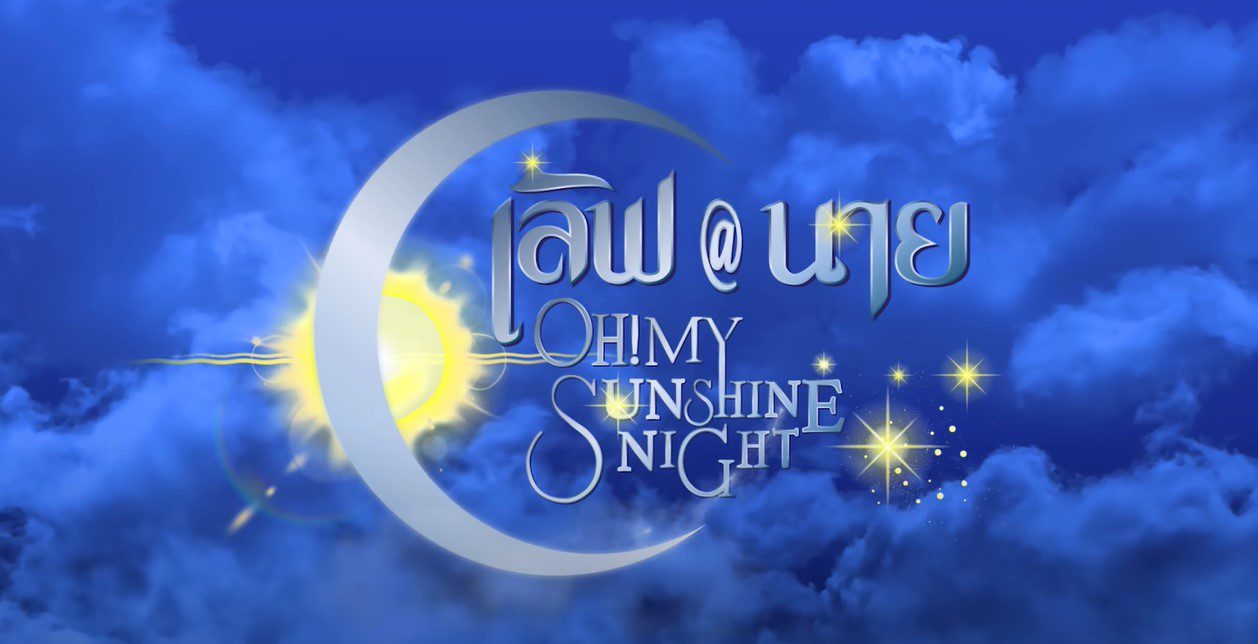 If you are recently in love with the Thai drama Oh! My Sunshine Night, you must watch the next episode to know how Kim’s health is keeping up and if Rain is finally spotted after going missing. Oh! My Sunshine Night, the Thai BL drama, is almost nearing its season finale. The story of two siblings now stands at an important point as there are now twists in the series. After the huge twist in the last episode, the fans are eagerly waiting for more explanation.

The Ongart Singlumpong-directed series features the brothers Khim and Rain, the siblings who belong to the Kannakool family. Rain, played by Noh Phouluang, is the older brother who studies in 4th year. Rain’s brother Khim, played by Ohm Thitiwat Ritprasert, currently studies in 3rd year.

The siblings, though one year apart, are very different from each other. Unlike his outgoing brother Rain, Khim is much more introverted and quiet. Later in the series, Khim meets a new student at the university named Sun. Gradually, Khim learns more about Sun and realizes that he has heart disease. This puts Khim in a situation that completely changes his worldview.

Given the tense scenes, the series also has a fairytale aura which makes the viewers trust in a happy ending. But there are also enough reasons to doubt that belief. Let’s check out what the series brings next.

The last episode was all about flashbacks, slight miscommunication, and the deadly shrimp. Kim’s shrimp allergy turned the previous episode upside down. It was messy and emotional, so proceed with caution. Despite Kim’s knowledge of his allergy, his slow reaction time got him in trouble. While eating, Kim accidentally put the shrimp in his mouth even when Sun mentioned that it was shrimp. Unsurprisingly, this caused sudden havoc.

Meanwhile, Rain goes missing after a crash. This has brought the fans many assumptions. Some strongly believe that Rain is still alive, whereas some are beginning to doubt that this is how the series will show us Rain’s death. It was still surprising that neither Kim nor Phayu went to look for Rain.

Currently, fans are only hoping that Rain is safe and sound and can run away from the area since he is missing. Some, however, are scared to be too optimistic about the situation. Hopefully, in the next episode, there will finally be a conclusion on what happened to Rain so that the series can end on a positive note. However, there is always the looming thought about Sun’s disease, which says that the series might not be as positive as any other BL drama.

After this super messy plot in episode 12, the next episode will either be more emotional or the viewers will finally be rewarded with some moments between our main characters. But the way this series is proceeding, it seems like more contradictions are on the way. It is only to see if our main leads can overcome them. 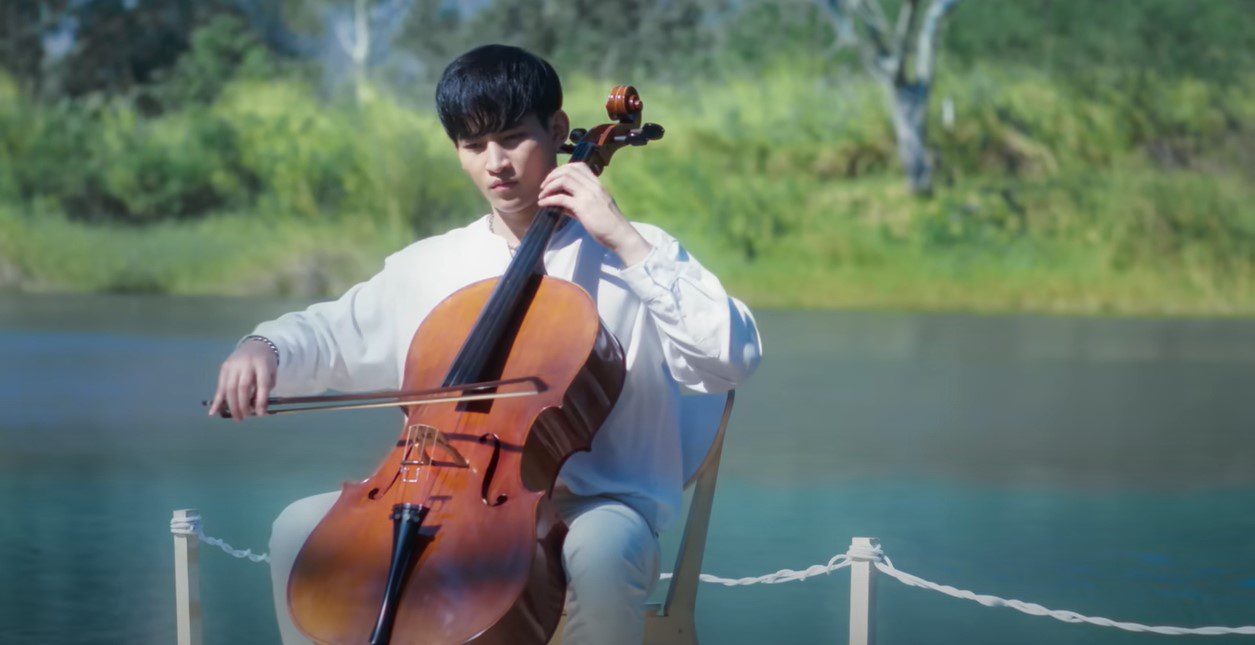 The first season of Oh! My Sunshine Night will finally be releasing its episode 13 on the 26th of September 2022, Monday. The Thai drama series will air at 7:00 pm Monday, in Thailand time. To know if the series finally gives more explanations about Rain’s disappearance, then be sure to check it out in the following time zones:

How To Watch Oh! My Sunshine Night Episode 13

Currently, the series is only being streamed live on its original network. Besides the episodes, there are also behind-the-scenes or small snippets from the series available on YouTube. According to the official synopsis of the drama series, there will be more rivalries and more family problems besides the occasional romance between the main leads. Right now, the series is full of tense moments, so stay tuned for the next episodes. Catch the series on the main channel every week only on Mondays.