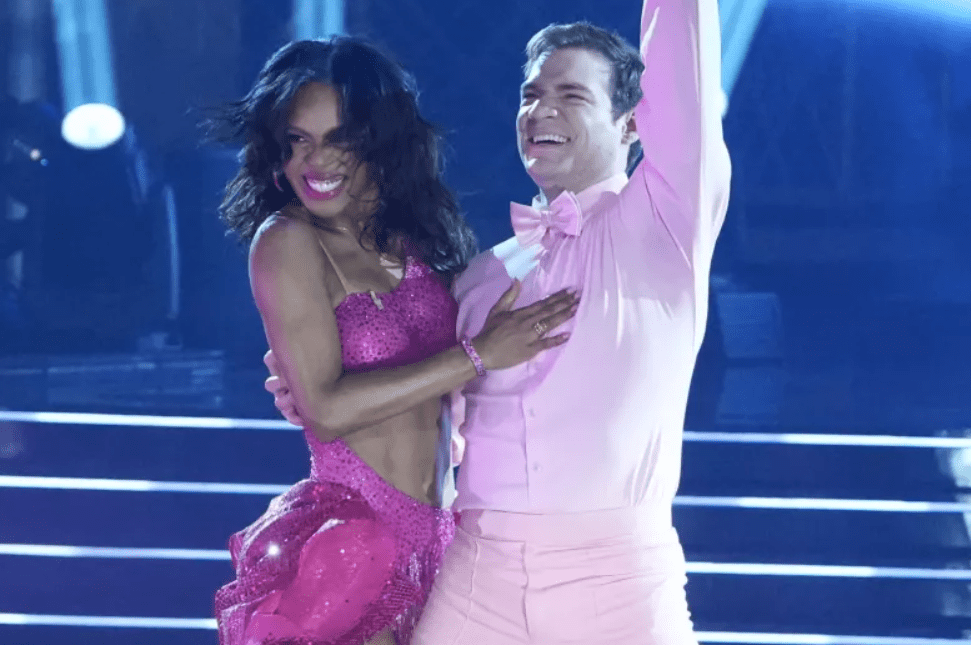 To Newsweek, Daniel Durant has finally opened up about Britt Stewart, his dancing partner. The professional dancer Stewart and Durant are participating in the 31st season of Dancing With The Stars of Disney Plus ballroom contest. This year, Dancing With The Stars is being hosted by Alfonso Ribeiro and Tyra Banks.

Stewart and Durant have been performing well and have made their way to the semifinals of Dancing With The Stars. Along with the other semi-finalists are Charli D’Amelio and Mark Ballas, Shangela and Gleb Savchenko, Gabby Windey and Val Chmerkovskiy, Trevor Donovan and Emma Slater, Wayne Brady and Witney Carson; all these participants competed in the recent episode.

Last week, the show saw its double elimination, in which Vinny Guadagnino and Koko Iwasaki, Heidi D’Amelio, and Artem Chigvintsev got eliminated and will miss the semifinals of Dancing With The Stars 2022. Durant, 32, talked about his co-star before the semifinals and was full of praise for Stewart, 33; they revealed that they share a special connection. 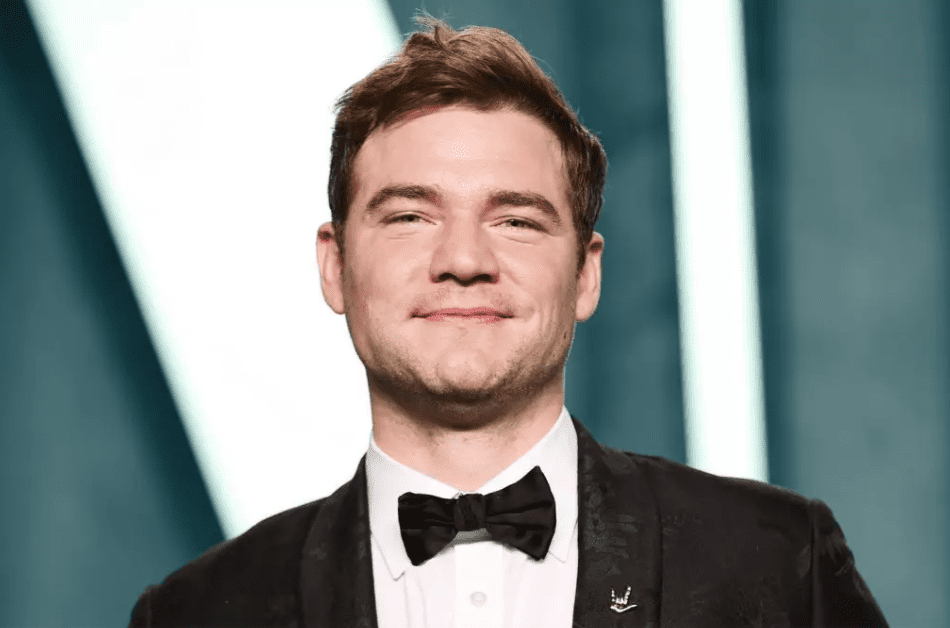 Does Daniel Durant Have Any Girlfriend?

As per the sources, Daniel Durant is very much single. He has had a single relationship in the past. He has never been engaged. Durant spent his childhood in Duluth, Minnesota. Furthermore, he has no children.

Like other prominent individuals and celebrities, Durant also likes to keep his love and personal life to himself. With that being said, there is not much information available on him. Daniel Durant is a Capricorn, and it is believed that Capricorns are excessively passionate and very emotional. Let us take a look if Daniel and Britt are actually dating or not.

To Newsweek, Daniel Durant has finally opened up about Britt Stewart, his dancing partner. The professional dancer Stewart and Durant are participating in the 31st season of Dancing With The Stars of Disney Plus ballroom contest. If you are wondering if they are dating, then no, they are not dating. This year, Dancing With The Stars is being hosted by Alfonso Ribeiro and Tyra Banks.

Durant, 32, talked about his co-star before the semifinals and was full of praise for Stewart, 33; they revealed that they share a special connection. He said that on the first day, he was so nervous as he had no idea who would be his partner, but as soon as he opened the door and laid eyes on Britt and saw her smiling, he could feel her warmth and felt that it would be a fabulous combination.

Durant is deaf, and he also revealed that Brett has been learning sign language, so they can have better communication, and she is a quick learner.

Both of them, Daniel Durant and Britt Stewart, recently competed in the semifinals, but whatever happens, Daniel’s new interest in dancing is now permanent and will stay with him. 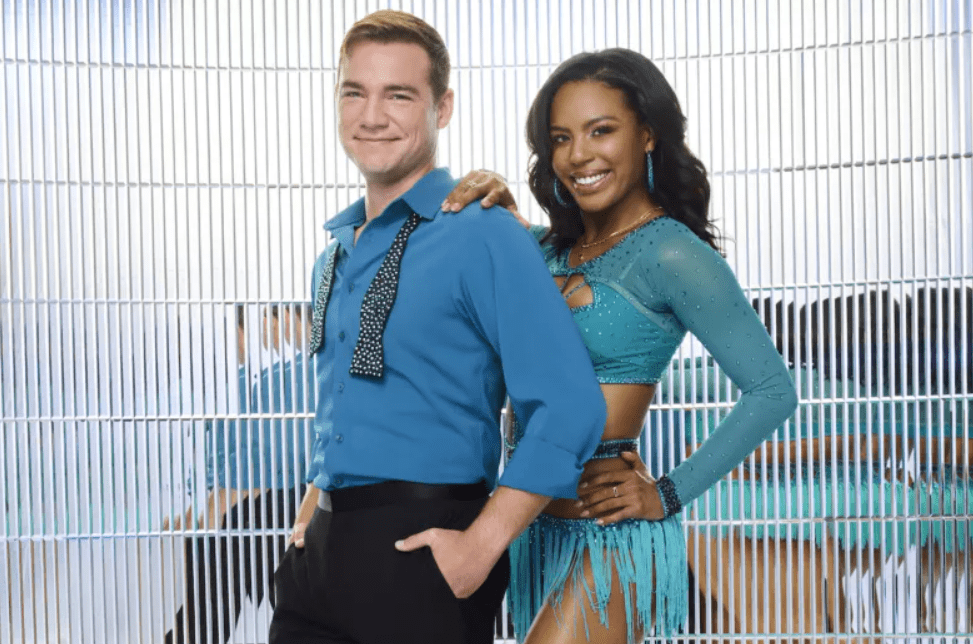 In an interview with E News, he mentioned that Dancing With The Stars had changed his life. He has discovered something new about himself and is happy more than ever before, and he believes that dancing is therapy for him. In dancing, one expresses himself and moves the body, and forgets about everything else.

He added that he can dance now and is also aware of the rules of the ballroom, so all this is going to stay with him always. Furthermore, he said that he would continue to take classes and dance; it is more than just a hobby to him. Durant has dreams of implementing his new skills in a future project.

He said if a TV show, movie, or Broadway comes asking for him and if they want him to dance, we will love to do it; it will be totally amazing for him.

Throughout Dancing With The Stars, Daniel is the third deaf dancer in the history of the show. He has gained support from his CODA co-stars Troy Kostur and Marlee Matlin. Both the group even sat ballroom side in the second week, and as per Daniel, that has made all the difference for him.

He said that he is really thankful to them for helping him by knocking on doors for him and working hard, so people of his generation can be successful. He respects them a lot. Furthermore, he said that after getting on Dancing With The Stars, both of them congratulated him in an email. They are really supportive, and he is thankful to have them in his life.