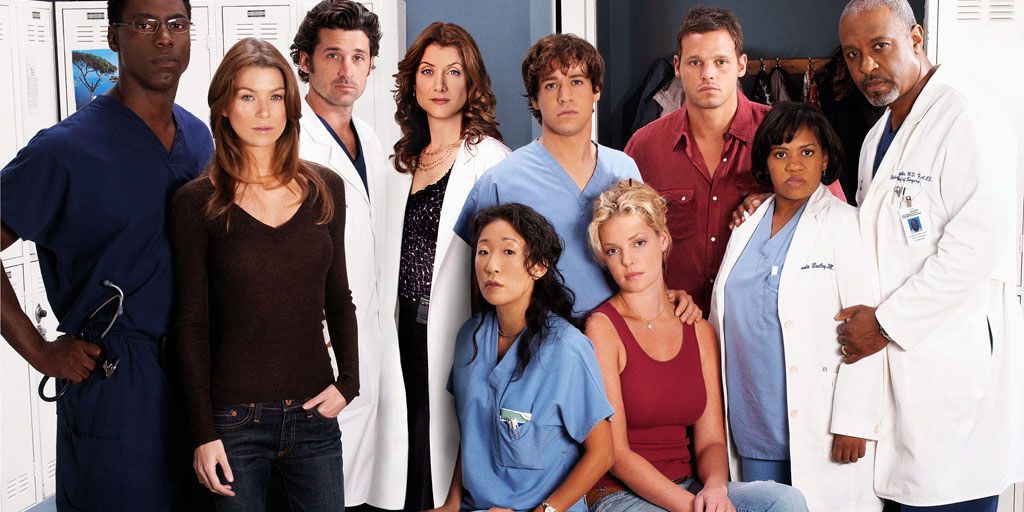 The release date for Grey’s Anatomy Season 19 Episode 6 is approaching, and viewers are eager to learn more. One of the most enduring medical dramas of all time, the program teaches us a great deal about the paramedic profession. In 2005, ABC first broadcast it. The doctors, nurses, and surgical interns that work at Grey Sloan Memorial Hospital are highlighted frequently in the episode. The name is derived from Meredith Grey, the series’ protagonist who, like her father before her, began practicing medicine.

We observe the attention being drawn to other coworkers and interns who also happen to be employed there. In the show, they struggle to manage both their personal lives and the demanding work schedules at the hospital. The series’ name bears reference to the well-known human anatomy manual that was initially written in London by writer and physician Henry Gray. Returning to the show, before discussing the future, let’s take a brief look at the recap of the same.

The sixth episode of Season 19 of Grey’s Anatomy will air on November 10 at 9 p.m. (ET). Disney will begin streaming this one starting on October 26 for individuals in the UK and other countries. Thus, it will really begin later than planned. If you’re watching outside of the US and are behind, be cautious of spoilers on social media!

When watching Grey’s Anatomy on catch-up, subtitles should be available. The duration of Episode 6 is anticipated to be approximately 45 minutes, which is comparable with the length of the remainder of the series. 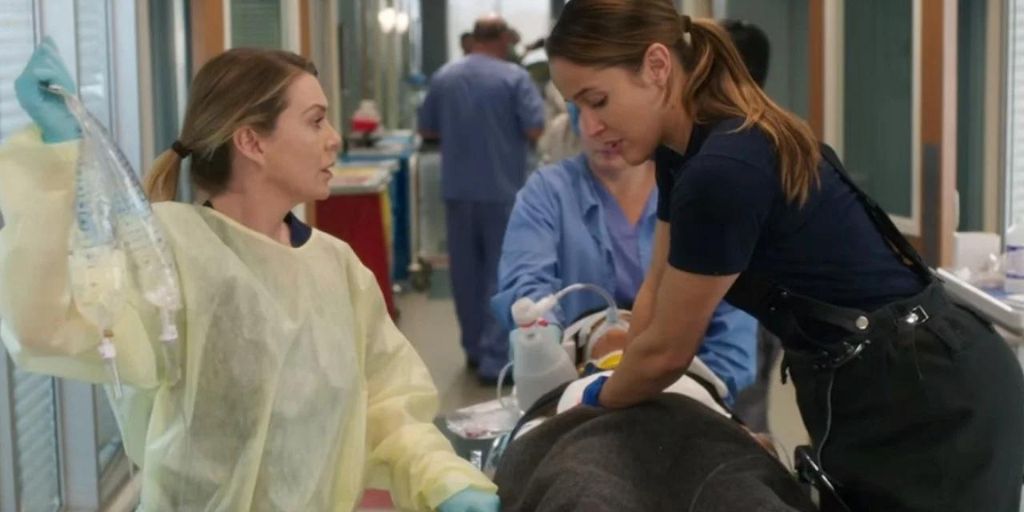 What Can We See In Grey’s Anatomy Season 19 Episode 6?

“On the heels of life-changing news, a thunderstorm strikes Grey Sloan; the attending surgeons and interns work together to save a wounded reporter and family touched by the storm; a beloved author endures a dangerous surgery” is how the sixth episode’s official summary is written.

In the upcoming episode, the interns and attendings will collaborate. A family with injuries is also arriving, along with a reporter. Although we know it will only get worse from here when working at Grey Sloan Memorial, these will be some of the most horrifying injuries the new interns have seen thus far. They have had an easy time so far.

A well-known novelist will have surgery in the interim. There will be some difficulties brought on by the lightning storm. What are the odds that a power outage will occur in the middle of the surgery? It appears like there will be a power outage. Typically, things go like that. 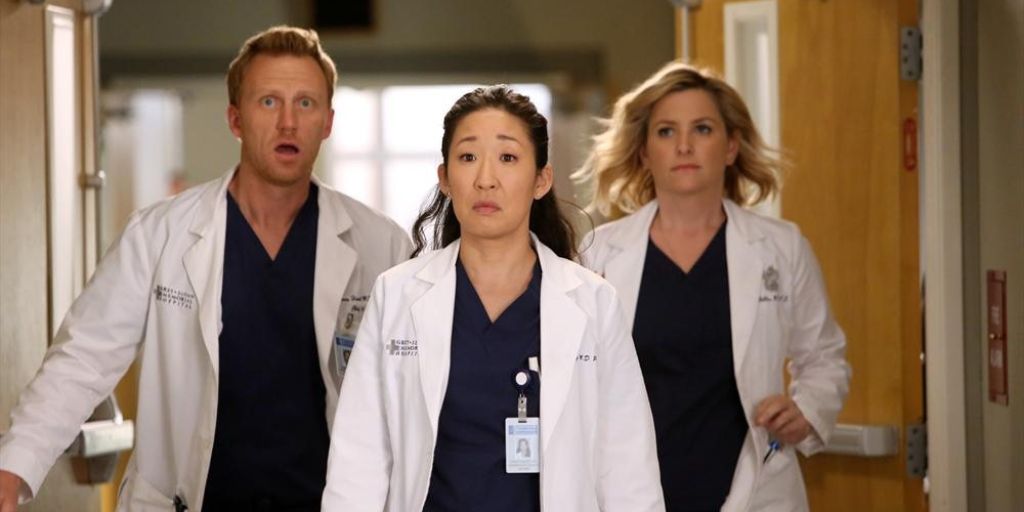 The main stories of the television drama Grey’s Anatomy center around Ellen Pompeo’s Dr. Meredith Grey, the show’s heroine. However, the earlier episodes showed how Grey entered this sector as an intern and ultimately rose to become the chief surgeon after putting in a lot of time and effort.

The difficulties and setbacks Grey encounters in both her personal and professional life are revealed as Grey’s Anatomy go on. However, in season 19, the producers had the idea to present the public with something fresh and new.

This time, Dr. Meredith Grey is no longer the main character of the television series Grey’s Anatomy. Instead, the writers decided to introduce some fresh faces and elevate those characters to become the show’s new focal points. However, a few more well-known characters from the previous seasons will appear in a few of the next episodes. 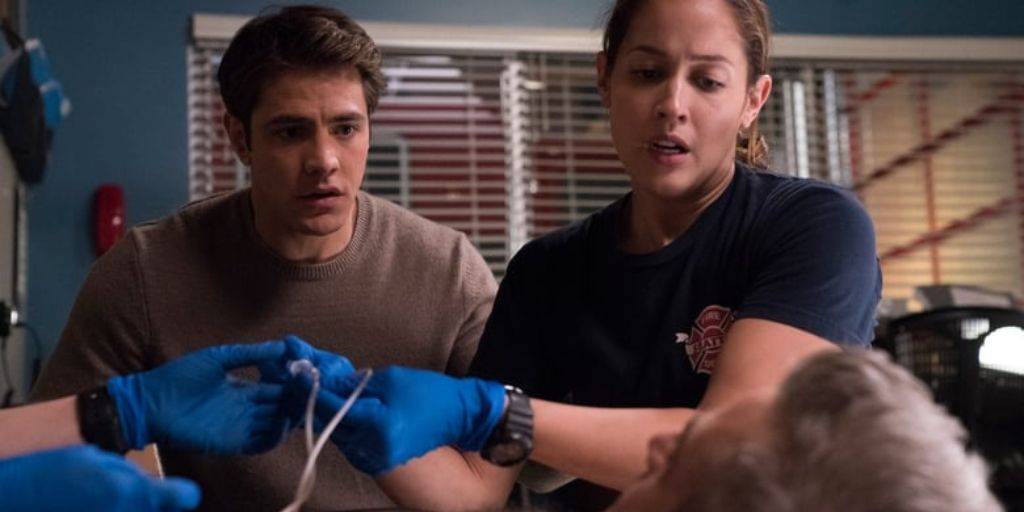 Where Can You See Grey’s Anatomy Season 19 Episode 6

Where Can You See Grey’s Anatomy Season 19 Episode 6?

When Grey’s Anatomy Season 19 Episode 6 airs live on ABC at the time and date we have specified above, those who want to watch it will have no trouble doing so. In addition, the new episodes will be accessible on the channel’s official website or application. Live streaming will be available from services like DirecTV and Fubo TV.

All of the new episodes of the show will also be added to Hulu’s platform. To legally watch Grey’s Anatomy Season 19 Episode 6 for free in the United States, new users can sign up for a month-long free trial of the platform.