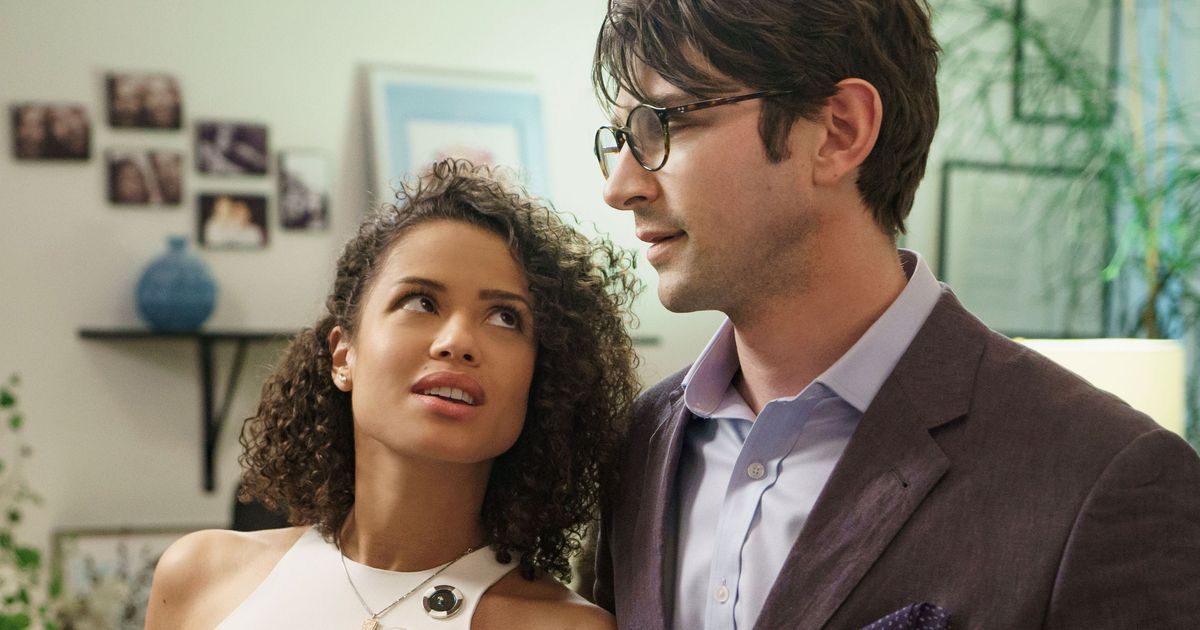 Want to know who is Loki star Gugu Mbatha-Raw dating? British actress Gugu Mbatha-Raw has become a fan favorite in no time. The actress kick-started her acting career in British television and stage productions while appearing in the science-fiction series Doctor Who and later starred in Tom Hanks’s comedy film Larry Crowne. The actress recently bagged a big role in the Disney+ Marvel series Loki, as she portrayed the role of Judge Ravonna Renslayer. The popular 39-year-old British actress gained huge recognition as she recently appeared on “The Morning Show” and “Loki,”. The actress starred in HBO Max’s “The Girl Before” as she portrayed the role of a traumatized woman chasing the ghosts of her new landlord.

Even in “The Morning Show,” Apple’s drama, Gugu Mbatha-Raw stars alongside series stars Jennifer Aniston and Reese Witherspoon, and played the role of head booker Hannah Shoenfeld, has been a fan favorite already. The actress recently stars in the newest series, Surface, a noirish Apple TV+ drama; it revolves around Sophie, who is a well-heeled British woman living a seemingly perfect life in San Francisco. Let us take a look at all the details and lesser-known facts about Gugu Mbatha-Raw dating.

Who is Gugu Mbatha-Raw dating?

Gugu Mbatha-Raw’s dating life has been kept under wraps, and it seems like the star intends to keep it that way. While not much is known about her dating life, Gugu has always been supportive of her friends and doesn’t shy from giving them a huge shout-out as well! David Oyelowo, who she stars alongside in The Girl Before and previously worked within the 2018 film The Cloverfield Paradox. 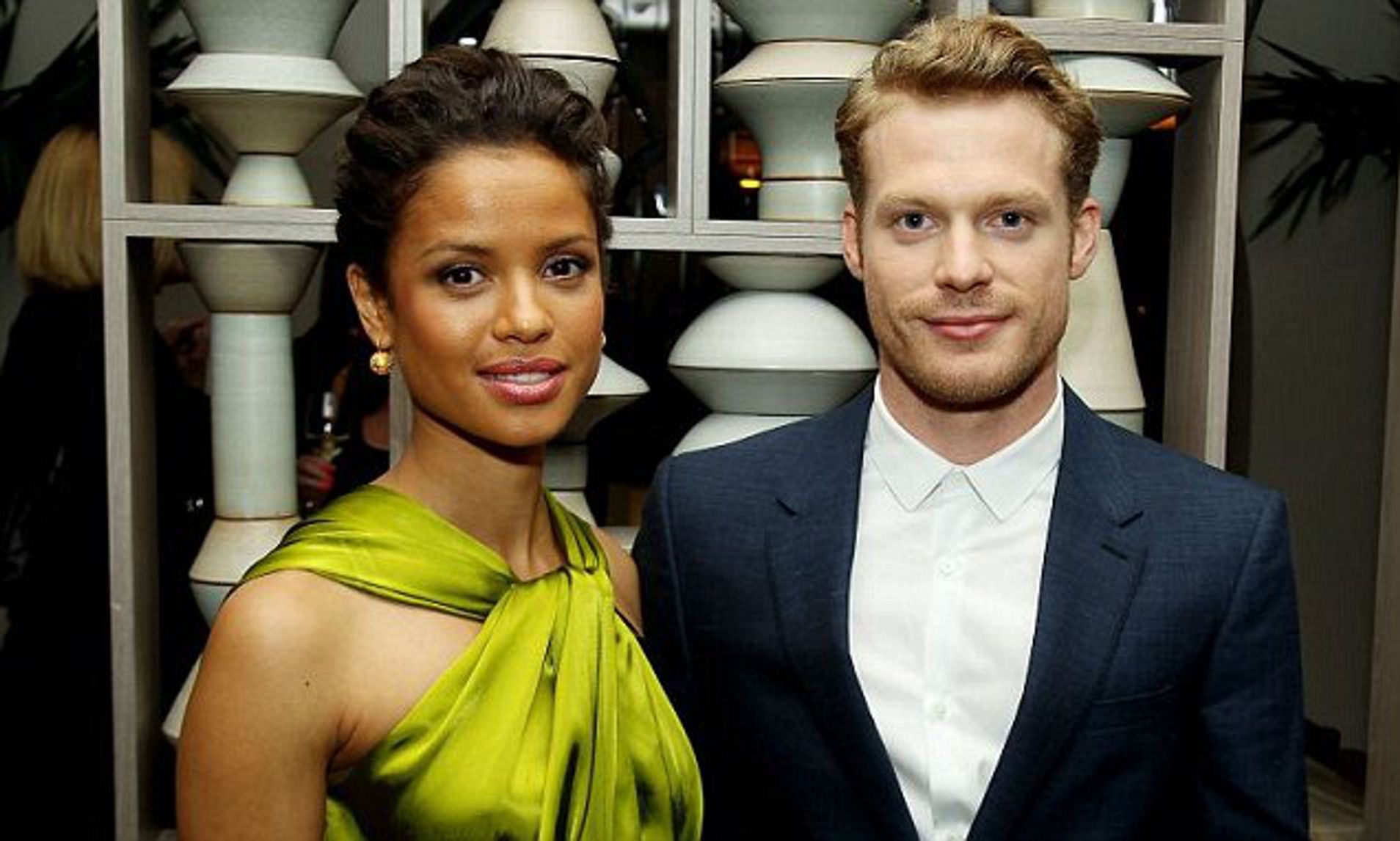 Who is Gugu Mbatha-Raw dating?

While taking to social media, Gugu was spotted posing with Malachi Kirby as she penned down a thoughtful note that says how In this journey called Life, “Friendship is a light, an anchor and a comfort. We all need connection, inspiration, and support… and those relationships become a precious touchstone in both joyful and challenging times”.

Gugu Mbatha-Raw Talks About Her Character in Loki!

While Gugu Mbatha-Raw has gained a positive response for her meticulous portrayal of Judge Ravonna Renslayer, the actress has recently made some interesting revelations about her on-screen character. She explained how while playing these kind of characters that make seemingly bad choices, one has to dig a little deeper, and if one can understand somebody, then nobody is ever completely villainous. Have a little sneak peek into the newest Apple series, Surface, starring Gugu Mbatha-Raw. Have a look.

What if you woke up one day and didn’t know your own secrets? Watch #Surface, a sultry psychological thriller filled with twists and turns starring @gugumbatharaw on Apple TV+ July 29th.

Mbatha-Raw further added that to have a more authentic approach to the character, she needed to find a way to “get behind” Renslayer’s choices and see the “humanity” in everything she did, and the actress admitted that it was rather easy as in her mind, no one is all good or all bad, and believes that people who seem bad usually aren’t bad intentionally. The character has been widely appreciated as the series was an instant hit amongst Marvel fans.

Gugu Mbatha-Raw In “Surface,” the newest release that premiered last week on Apple TV+, and the story seems to have more questions than answers. As the lead star explains, her character is looking to everyone else around her to create her reality. While talking about her character, Gugu Mbatha stated how she loves the idea of Sophie herself being the mystery, as if she is trying to crack her past. 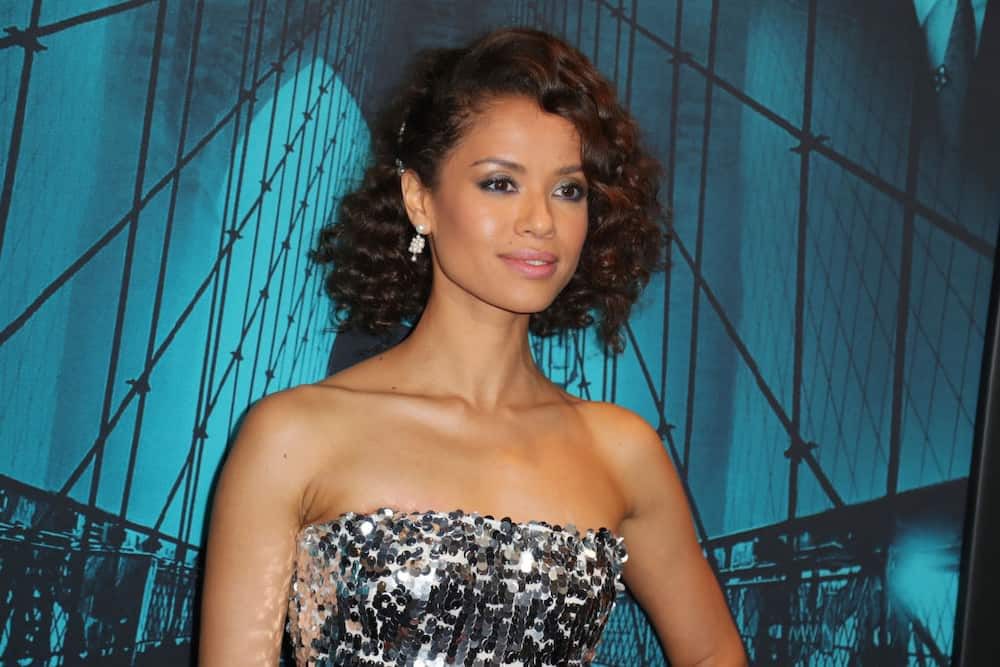 Her character in the show, Sophie, seems to be going back into her old life, which has a gorgeous apartment, and a gorgeous husband played by Oliver Jackson-Cohen. The series showrunner Veronica West explains how a life that Sophie wakes up into seems pretty perfect, as she has this doting husband who loves her and friends who care about her, as she lives in this aspirational house in this perfect city, but surprisingly, Sophie, immediately, is not fulfilled by that. As the mystery unravels, fans are in for a roller coaster ride in the newest Apple series.

Also Read: Are Conan And Olivia Dating? Is it Just A Rumor Till Now?