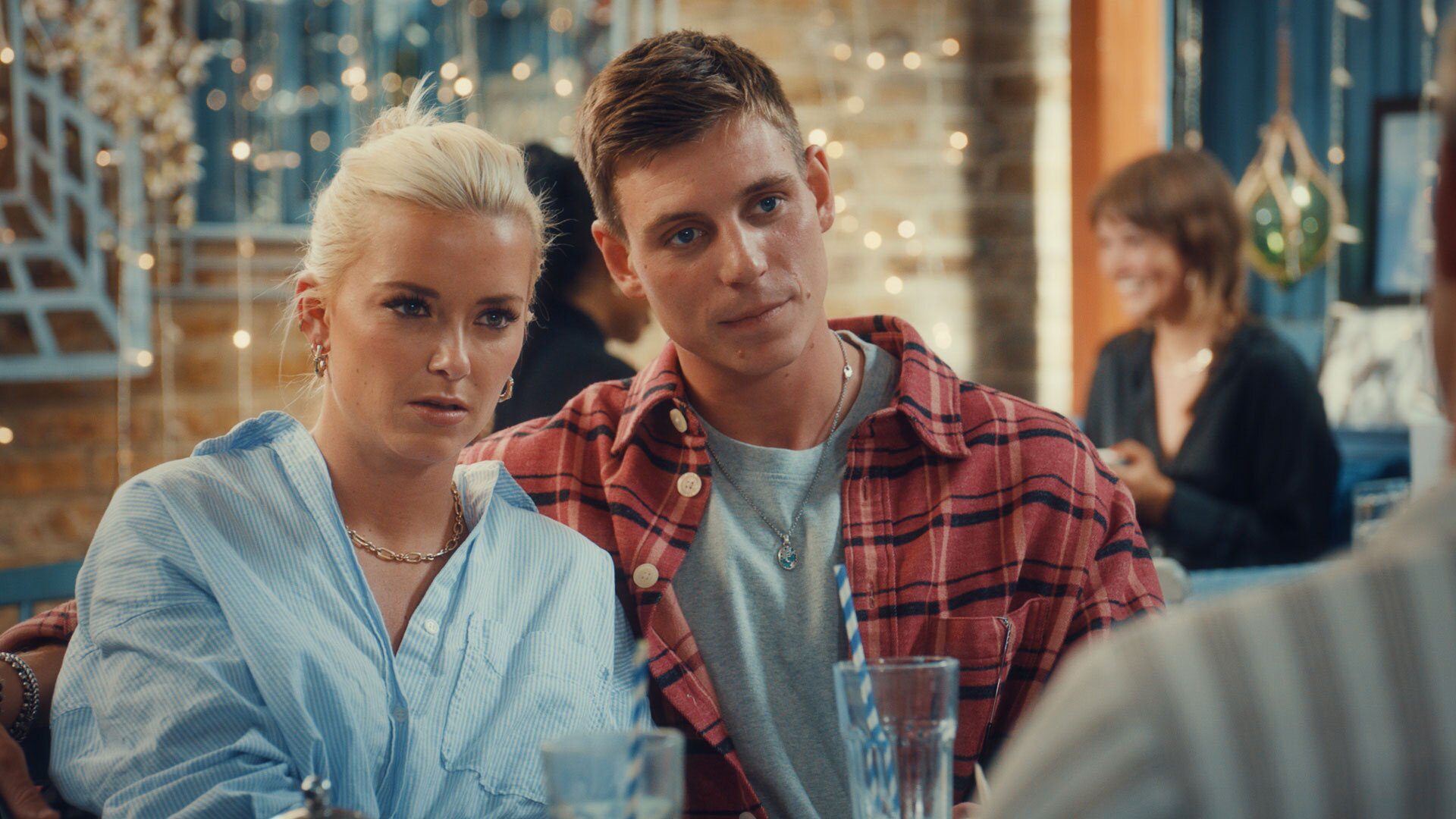 Made in Chelsea Season 24 Episode 5 release date is quite soon. The series focuses on a structured reality TV series which has originated in Britain. Throughout the seasons, we see a focus on young men and women who are living in the West London region as well as South West areas of Belgravia. Other locations include King’s Road as well as Chelsea and Knightsbridge. These people are also up for various adventures as they travel to a variety of other locations in the world.

Till now, we have had four episodes of the season, and it has opened up to a variety of drama. Back in Made in Chelsea Season 24 Episode 1, we saw that the reality show had come back once again on our screens in order to amuse the audience with regular entertainment shots. We see the elite characters living in one of the poshest areas of London and leading their day-to-day lives. At the beginning itself, we see that Liv has come across some new information. She understands that Inga has also hooked up with Harvey, and it is just weird now.

In the 2nd 3pisode of the season, even Emily comes to learn this secret. We know that Inga and Harvey broke up a while ago. Later in the episode, we see that Miles has his own set of issues. He is worried that maybe he is just destroying his own relationships with the people he has been set up with. By the end of the episode, the poor soul was left with no hope. He was thinking that meeting with someone special is now just off of the question for him. 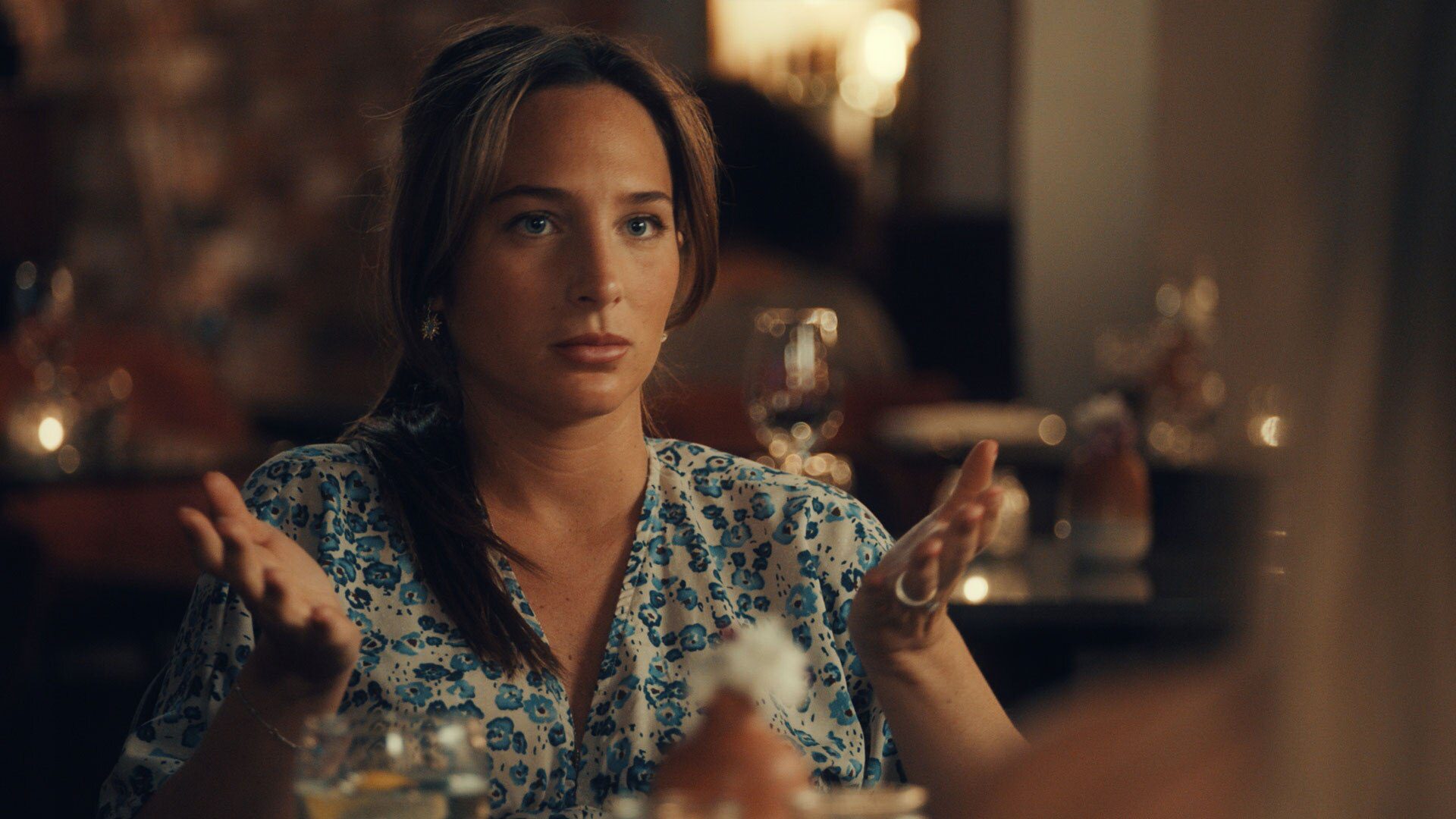 A still from Made in Chelsea Season 24

Made in Chelsea Season 24 Episodes Recap

In Made in Chelsea Season 24 Episode 3, we saw that Miles and Julius had decided to be with the girls for a while. The ladies have decided to leave their worries in London for a bit and leave for the Cotswolds. Miles and Julius joined them, and this was an insane weekend of drama and revelation for the team. Later in the episode, we see that Maeva is given an invitation from Inga. He thought that maybe the group would want to have a finner with Liv and Tristan. This backfired pretty quickly when Marva was so not up for it and sabotaged the whole plan by denying the same.

Later in Made in Chelsea Season 24 Episode 4, we saw more drama incoming from the characters. Miles is now even more worried about his mental health in general when he hears some new news about Reza. This is a very shocking rumor about her, and it is very hard for him to believe it. Then, he gets down to understand more of the same. By the end of the episode, we see that James has finally come back to London. He was recently away on a work trip and thus was avoiding a lot of the usual chaos that took place but not anymore.

As soon as he sets foot in the city, he knows he is up against massive drama and just has to be ready for the same. In Made in Chelsea Season 24 Episode 5, we saw that Sam Prince finally got to know about the bond between James and Tristan. The two have fallen out of their relationship, but Sam Prince is up for a challenge. He is determined to bring the duo back together. By the end of the episode, we saw that Miles now has a new opportunity at love and can pick between the two potential love matches.

Made in Chelsea Season 24 Episode 6 release date is on the 21st of November 2022. It will drop out on E4 at 8:30 PM British Standard Time. New episodes are released every week on Mondays.

How to Watch Made in Chelsea Season 24 Episode 6

Made in Chelsea Season 24 Episode 6 can be watched easily when the episode drops out on E4 at the designated date and time slot that we have provided above. Later, these episodes can also be accessed from the official website of the channel.