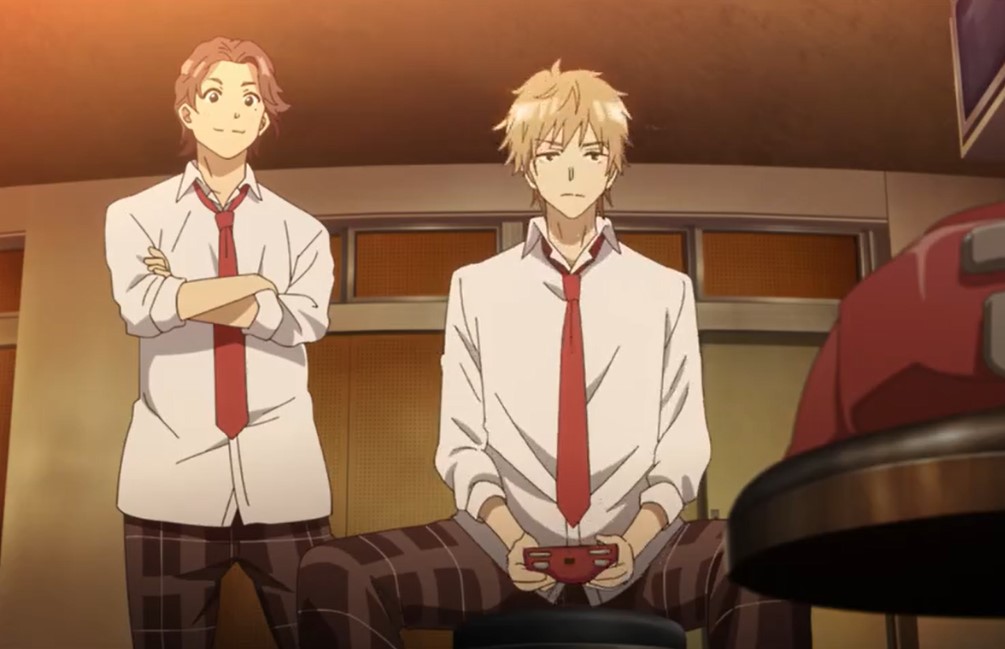 After Fumiya defeated Shuji, he decided to spend the weekend alone inside the house. Fumiya decided to lock himself inside the room and play Tackfam. Other nominees went out to sing karaoke, and others went to do some shopping. He realizes that he saw a movie yesterday with Hinamai. She gives him some lessons on how he should enjoy watching a movie with someone. While playing online, an unknown challenger challenges Fumiya.

He keeps on defeating the challenger, and he is told to go for another round. Izumi is also excelling on her part of the game. She keeps on showing Fumaya his performance every day at school. Izumi is glad that she is improving and she will get a chance to hang out with Shuji. Fumiya notices that he has messed up by bringing the topic of Shuji’s birthday. Izumi told him that Shuji’s birthday is a month away.

Bottom-tier Character Tomozaki Episode 6 will be released on Friday, 12 February 2021, at 9:00 PM JST.  Watch this Anime officially on AnimeLab and Funimation. Note that every Friday new episode of this Anime will hit, take a look at the recent development below. 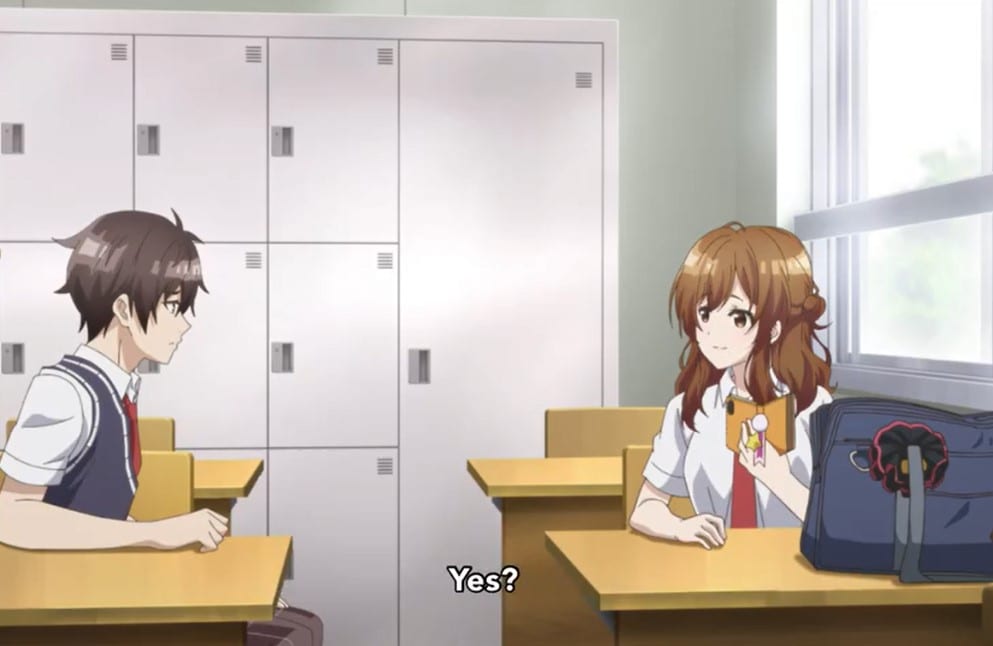 Hinami is observing every move that Fumiya is making, and she notices that he messed up. It is like Fumiya is trying to send Izumi to Shuji instead of pulling her to himself. Suzumi confronted Fumiya and told him what he thinks about him. He is impressed by Fumiya’s character that he showed earlier when he defeated Shuji.

Later, Fumiya went to the sewing room and met with Hinami. Fumiya told Hinami everything and that Sumuzi has invited them to grab some bite together. He told him to invite another girl so that it will be a foursome. Hinami told Fumiya that he would be the one to invite another girl. That will be the first step to achieve his short term goal of getting a girlfriend before year three.

Hinami asks Fumiya if he is fine with it, and Fumiya decided to invite Izumi. Fumiya did not get what Hinami is trying to say. She finds it awkward for a boy to invite a girl using another boy’s name buy Fumiya didn’t realize that. Later Fumiya meets with Izumi, and she is the one who told him about shopping. She told Fumioya that he could invite anyone to go with them. Fumiya is glad that Izumi has made his job easier, and no need for him to invite her since she is the one who invited him. 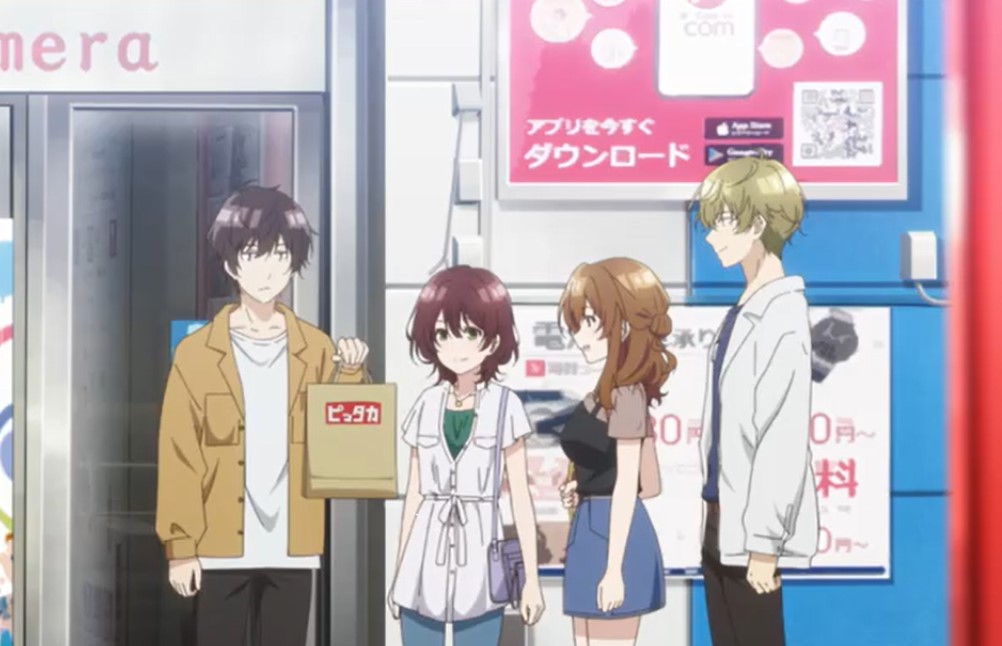 Fumiya comments that he will be buying Shuji’s present for his birthday. He finds it to be a good opportunity to patch things up with Shuji on his birthday. Izumi is so excited about and supports Fumiya’s idea. Fumiya thinks that Izumi is nice and has to buy a present for Shuji to hang out with her. Later Sumuzi met with Fumiya and told him that he is feeling suspicious. Sumuzi asks Fumiya if he is up to something.

He questions Fumiya why he changes his hair cut, and he is an introvert trying to change his speech. Fumiya notices that Suzumi is digging deep, and he might find the truth. Suzumi suspects that Fumiya is trying to make a move on Izumi. He told Fumiya that he looks chammy with Hinami. He wanted to ask about the relationship between Fumiya and Izumi. But he changed the topic and talked about the de-geekification book that he read.

Fumiya decided to go with the flow and said that he had read that book even though it does not exist. Fumiya joins a chat group, and the student decided that they will go shopping g on Saturday. On Saturday Fumiya and Hinami was the first one to arrive at the mall. Hinami reminds Fumiya about some lesson she gave him and told him that he would learn something. Suzumi and Izumi arrive, and Fumiya thinks that things have changed.

They went and enjoyed the ice cream Suzumi, and Hinami left Izumimi with Fumya. The two talk about Shuji’s birthday and what they are going to buy for him. Fumiya started talking about the hairstyle. Hinami and Suzumi came back, and she looks at Fumiya, signaling him to talk about something solid. Later they buy a present for Shuji, and Fumiya chooses a Pitcam.

You can find more about Fumiya here: Bottom-tier Character Tomozaki Episode 5 trying to get a girl. Let’s meet again next week when the new episode is released.