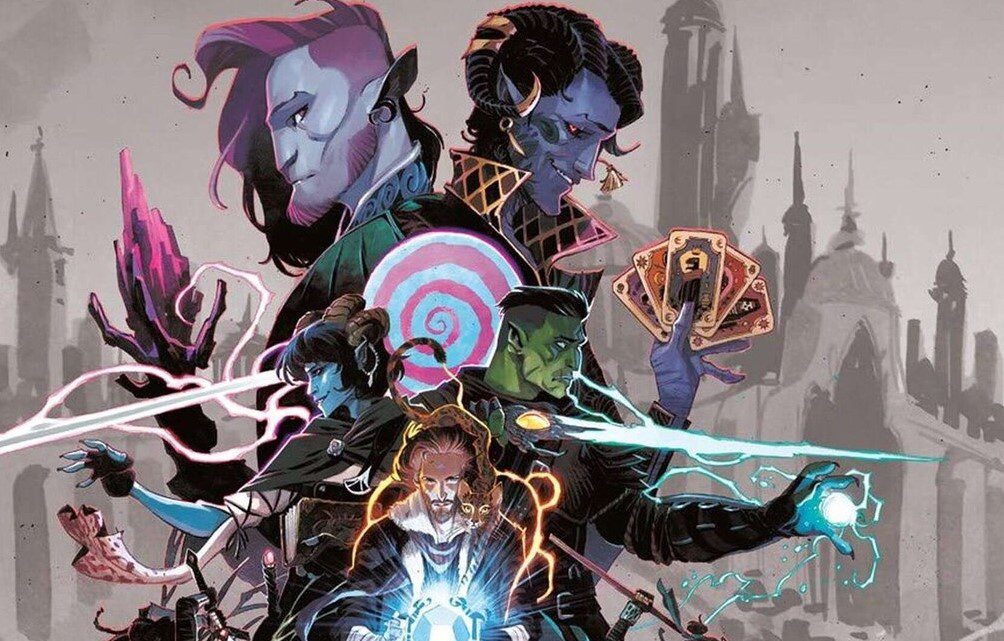 Critical Role Campaign 3 Episode 41 begins after the Momentum of a Murder mystery is solved. During this incident, we saw Bell Hells entering a room at the Spire by Fire. They talk about Lord Eshteross’s death and the letter that Eshteross left behind. However, Imogen feels guilty for leading Otohan to Eshteross, including his death.

Ashton believes the current group is his legacy since they can lead him to victory and revenge. Imogen sends a message to Mistress Seshadri, revealing Eshteross has died. He also talked about the documents that belonged to her. Seshadri is glad to receive the honest information and agrees to meet with them at their tavern.

The group arrived with Laudna, who was working hard. But Laudna is unaware of how she can repay her debt to the group or properly express her gratitude. The group tells Laudna that she has nothing to repay and all they need is to have her back. Fearne members that the necklace has remained in the dream world.

Laudna reveals that the necklace belonged to her father and was gifted to her mother. The three gems on the necklace represented the three family members. FCG wonders about the name Matilda. Laudna reveals why she was named Matilda Bradbury. But since she spent many years alone, Laudna forgot who she was. 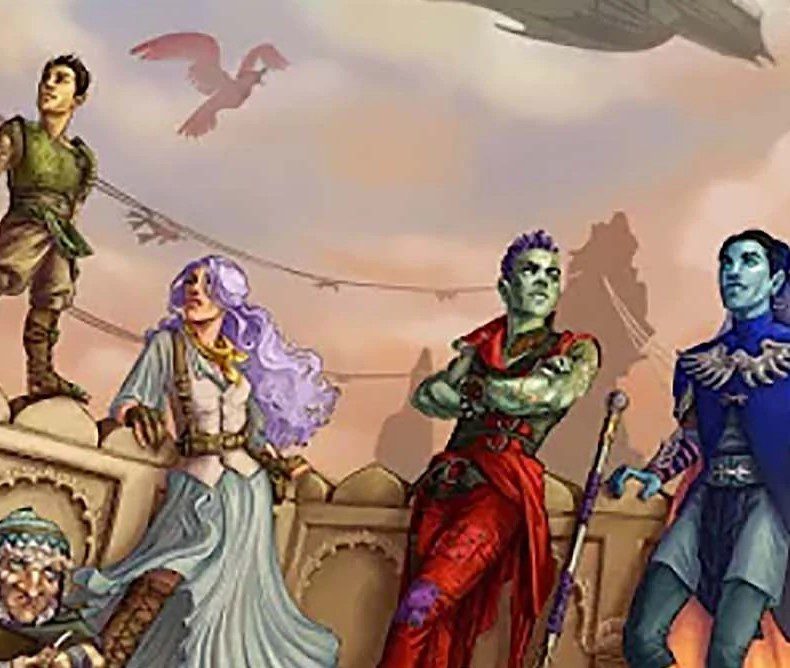 During those years, Laudna used to sing along, and her song lyrics made her come up with the name Laudna. She decided to use that name, but she was unaware that Delilah might still be her patron. Laudna has spent years without hearing anything from Delilah, but she knows she can use her warlock powers.

It was revealed that Laudna possesses the magical abilities she was born with, and her parents teach her how to harness her magic. Laudsna’s parents thought that her magical abilities wil open the path to a better life. As the story continues, Bells Hells hears someone knocking and wonders who it is.

On the other side, Ollie and Gus of the Greenseekers appear and reveal that the detectives have arrived on behalf of Seshadri to lead the group to Eshteross’ estate. They reveal that the group will be questioned for Eshtross murder. The two also add that they are not saying the group had killed Eshteross but are following protocol.

The Greenseekers waited for a few minutes allowing the group to get ready, and Chetney read the letter from Eshteross while Seshadri listened. The latter reveals the work that Eshteross did for her. The letter also reveals the Bells Hells and the Grim Verity. Laudna resel the letter after castings mending, and Bells Hells follow Greenseekers, who leads them to the crime scene.

Later Seshadri joins them at the estate with several high-ranking Wilders. The guards come with the corps of Lord Ariks Eshteross and Grave Mystic Weva Vudol to inspect the corpse. Vudol cast speaks to the corps and his question. It was revealed that Eshteross was killed by the Legend of the Peaks two days ago. They learn that the culprit is Otohan Thull, and it is revealed that Bells Hells are innocent. 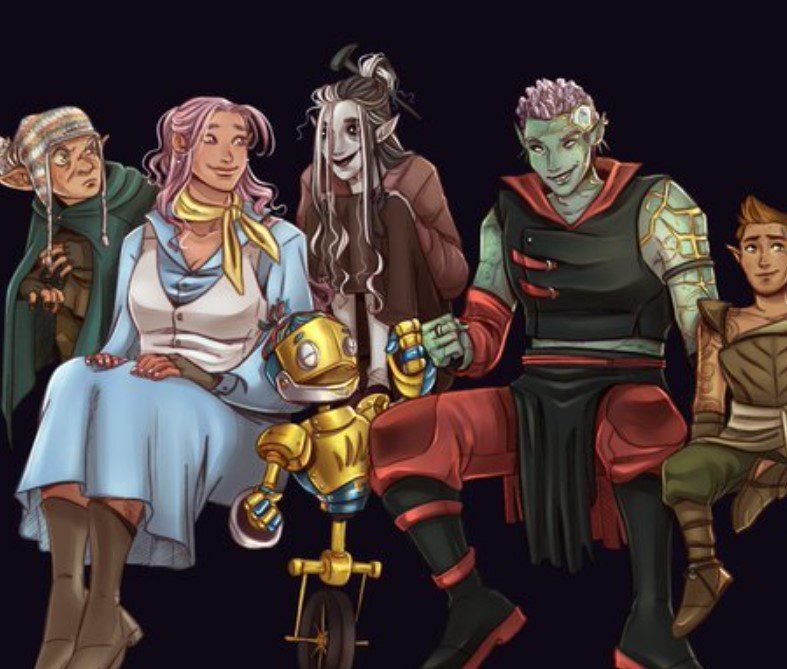 Eshteross’s dying wish was revealed since he wanted to be interred next to Mistress Prudaj. Seshadri decided to honor his death by making his final request. The Bells Hells are released from suspicion. The group is revealed that the truth has come out and has their last moment with Eshteross. Imogen thanksOrym for trusting them and reuniting them.

You can watch Critical Role Campaign 3 Episode 41 online on Twitch Tv and YouTube. But the latest episode arrives at a different time, and those who can access Twitch Tv can get the latest episode early. You can also get the previous episodes from those official streaming platforms. Let’s meet after Critical Role Campaign 3 Episode 41 is released.