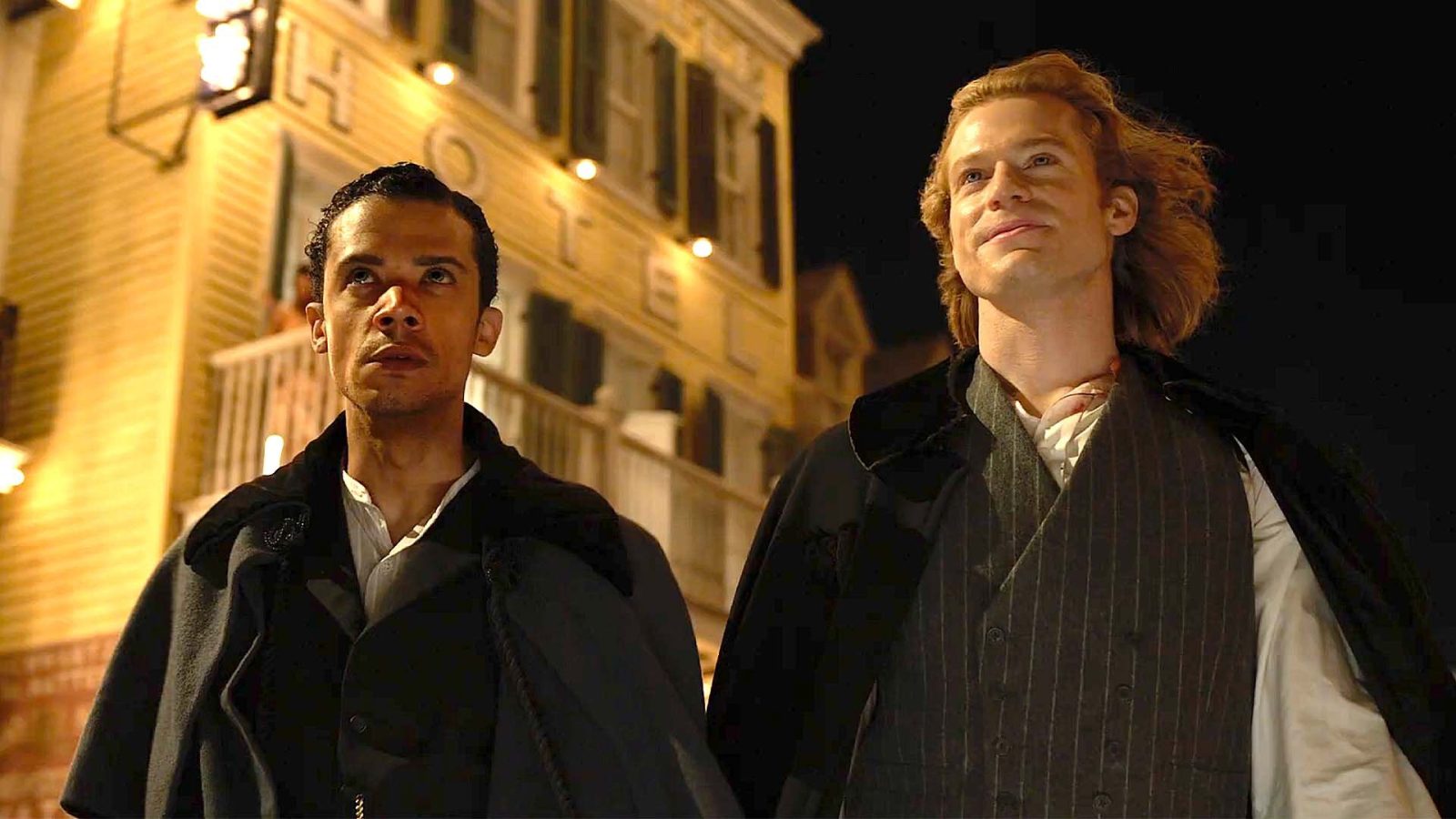 Interview with the Vampire Episodes 1 and 2 release date is right around the corner and fans are pretty excited for the same. This is a new type of show coming on TV this fall. The genres, as you might have already guessed, excels in gothic as well as horror and vampire. The plot of the series is inspired by a novel of the same name which was released back in 1976. Anne Rice has written this novel. In the lead role of the vampire Lestat de Lioncourt, we will witness Sam Reid.

Then Jacob Anderson will enact the character of his lover named Louis de Pointe du Lac. Louis is also Lestat’s protege. Actress Baily Bass is supposed to do the part of a child vampire named Claudia. Eric Bogosian will reprise the role of the reporter Daniel Molloy. Also, a keen audience would love to know that the series has already been renewed for a second season even when the first one has not aired yet. This indicates the amount of confidence that AMC has in its success and that is why fans are looking forward to it even more. Now, before we discuss the future of the series, let us talk about how the plot will shape up.

In Interview with the Vampire, we will see the contemporary reinvention of the revolutionary gothic novel. As we talked about, Louis de Pointe du Lac as well as Lestat de Lioncourt along with Claudia and how they have love within them. The highlighted themes of this show are going to be love, blood as well as the troubles of immortality. All of these will soon be revealed to the journalist named Daniel Molloy. 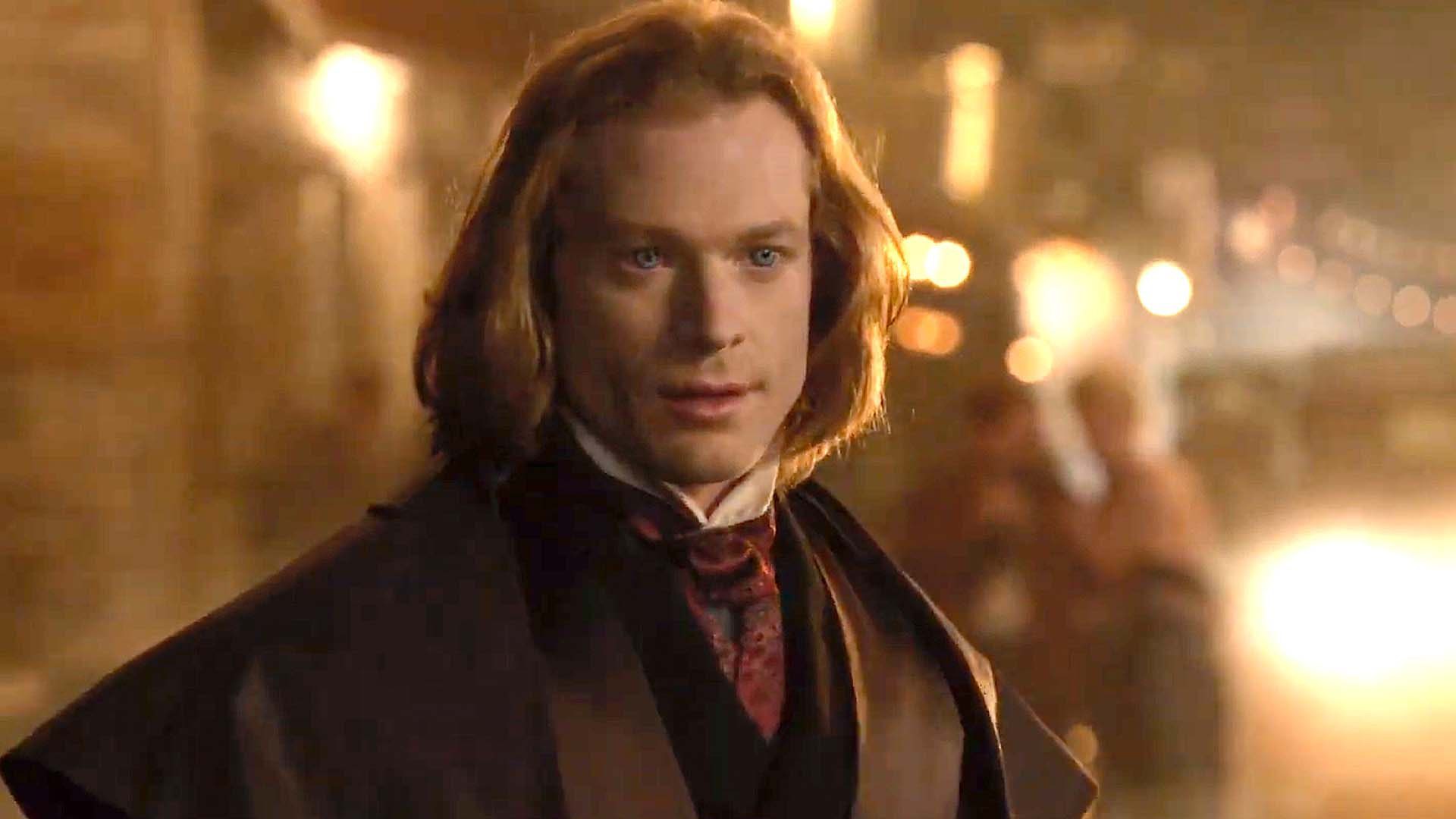 A still from Interview with the Vampire

Interview with the Vampire Episodes 1 and 2 Release Date

The timeline of the series is set in the 1910s where we will witness him living as a Black man and navigating life with constant troubles in the United States of racism. Ultimately, he is provided an offer to escape along with the rakish Lestat. He wants Louis to join him in the form of a vampire and become his companion.

Soon, as Louis converts himself into one such creature, he also reaps some of the most dangerous powers. These are pretty violent and hereby, their story will start. We will also witness Claudia, Lestat’s new fledgling and a child vampire as described. They are now set on a path of revenge as well as atonement while also dealing with mortal issues and the rest of the world. Coming back to the future of the series, here is what it has in store for us.

Interview with the Vampire Episodes 1 and 2 Release Date

Interview with the Vampire Episodes 1 and 2 release date is on the 2nd of October and the 9th of October respectively. The 1st episode is titled In Thrones of Increasing Wonder and After the Phantoms of Your Former Self. Both episodes are directed by Alan Taylor. The entries are supposed to drop out on AMC and AMC Plus streaming service at 10 PM Eastern Time. New episodes will soon commence released every week on Sundays. You can keep a track of the same through Otakukart.

How to Watch Interview with the Vampire Episodes 1 and 2

Interview with the Vampire Episodes 1 and 2 can be watched when they air on AMC at the dates and times we have mentioned above. Other than that, the new episodes will soon be available to watch on AMC Plus after their official broadcast. Fans will need to have valid login credentials in order to access the same. The platform is slated at 8.99 dollars a month. It does not include any commercials in this plan. Also, there are no higher or lower price tiers than this for us to check out.