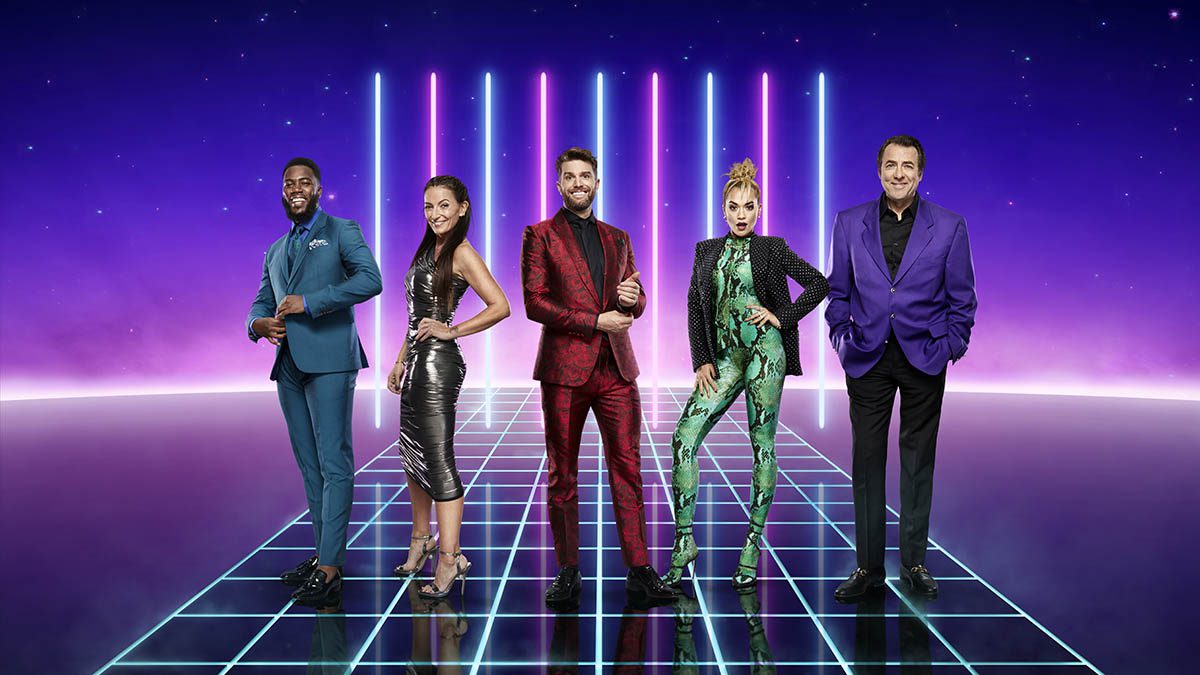 The Masked Dancer UK Season 2 Episode 3 release date is right around the corner, and thus, fans are pretty excited to know more about the same. This is a reality TV series airing in the United Kingdom. It features dancing as its main competition and is based on the American original reality TV series of the same name. The show was created for ITV.

After a successful first season of the show, fans were presented with a chance to indulge in another season that features yet another competition where we do not know who is behind these pretty masks and characters. Till this point in time, we have been provided with two episodes.

A line-up was revealed to the watchers beforehand, and we were given a variety of characters to idolize for this season. The concept of the series is very similar to what we see in The Masked Singer, which also has a lot of versions throughout the country. Coming back, we have seen that this season contains a lot of jew characters. Here is a list of the same.

Coming to the format of the series, we see that there are 12 celebrities throughout the season. They are hidden inside a character or a mask, as we call it in the series. They have to put up performances every week on various songs in order to impress the judges as well as the audience. All this while, the dancers can not reveal who they actually are during the show. Throughout the episodes, there is a considerable amount of clients that are provided to the audience watching. By taking part in those, we can determine who the celebrities actually are. With the second installment of the show, we see Peter Crouch coming back and joining the panel of judges for The Masked Dancer season 2.

Other than him, we see Davina McCall as well as Jonathan Ross and Oti Mabuse. Also, the creators of the show have promised the fans that there will be a variety of celebrity guests in the later episodes of the show as well. Given the fact that we have just been given two episodes, there is not much to discuss. Before we can talk about the future of the series, let us have a small discussion about the recap and understand how it shaped the fans.

The second episode marked the identity of Pog to come forward as Joanna Page. She performed in the song called Walking on Sunshine by Katrina and the Waves. As for the other contestant who performed in episode 2, their identity is not known yet. Coming back to the future of the series, here is what we know about the same.

The Masked Dancer UK Season 2 Episode 3 release date is on the 17th of September 2022. The episode is supposed to drop out on ITV at 6:30 PM British Time. The previous episode was delayed a bit by 20 minutes because of the news about Queen Elizabeth’s passing. New entries are confirmed and will release every week on Saturdays.

How to Watch The Masked Dancer UK Season 2 Episode 3

The Masked Dancer UK Season 2 Episode 3 can be watched on ITV when it airs on the date and time that we have mentioned above. Other than that, fans will have to option to watch the newest episodes when they stream later on ITV Hub. In order to do so, you will need valid cable login credentials for the same.