Bryan Jacob Klock, more popularly known as BJ Klock is an American entrepreneur, musician and record producer. He is also the CEO and sole

BJ Klock: an American Entrepreneur, Musician, Record Producer and the CEO of Advisight

Klock was born on 19th February 1990 in Connecticut. He was born to Jared Klock and Lynn Klock. His father Jared is also a businessman. 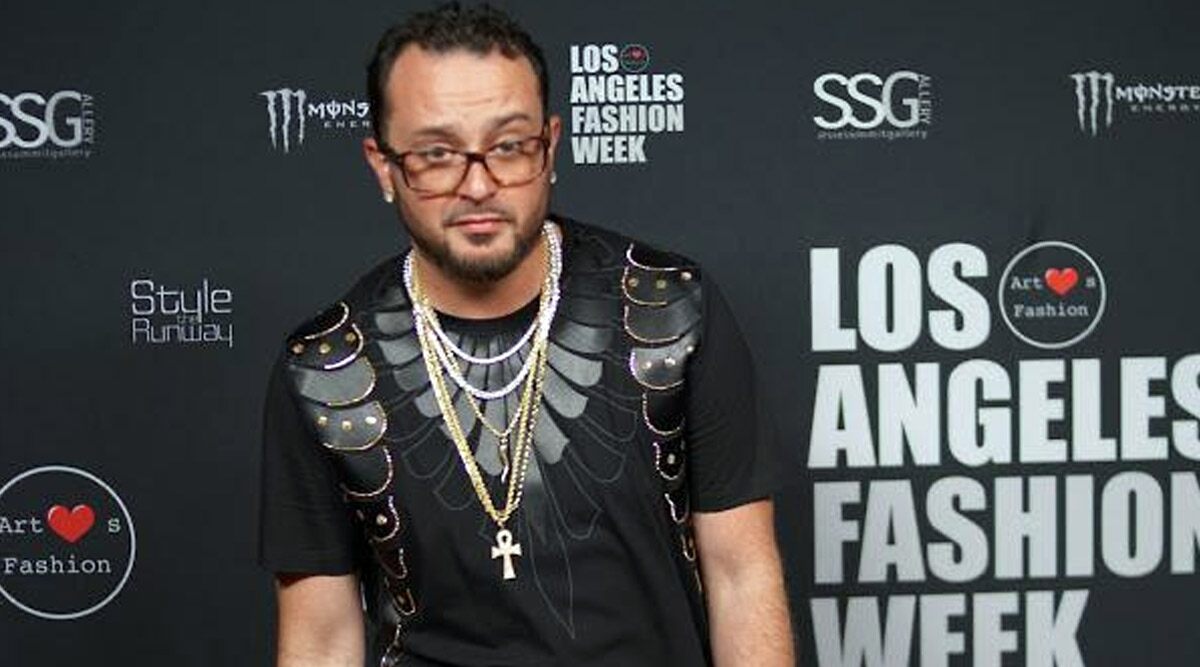 There is no information available regarding any of his relationships or any other data regarding his personal life. He tends to keep them private.

After completing his studies in 2012, Klock founded a consultancy ‘Financial Freedom Creator’. It provided financial expertise and strategies to build a social media presence for clients. In 2013, he founded Advisight. Advisight deals with billionaires and brands by growing their social media presence. It increases their brand recognition and sales, therefore, making them profitable. Forbes included him in 2017 in 30 Under 30 for his success gaining him recognition.

Recently, in 2020, he released ‘Peace of Mind’ on his YouTube channel thereby entering the music industry. You can listen to the song above. He also wrote an e-book titled ‘How to Get Started When You Got Nothing’. In the book, he talks about his journey and experiences.

BJ Klock’s net worth is estimated to be approximately $165 million. His primary source of income is from his business. There is no information available regarding any other assets or the cars he owns. We will update you as soon as we get any details. So for further updates, stay tuned.