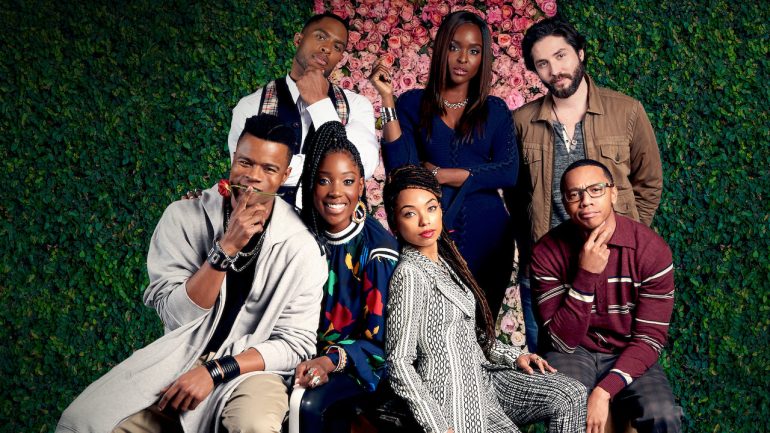 Dear White People is a Netflix Originals American comedy series created by Justin Simien. The series is based on a 2014 film of the same name, directed and written by Justin Simien. The first volume (season) was released back on 28th April 2017, and ever since then, the next volumes have been releasing in the following consecutive years. Netflix confirmed the fourth volume back in October 2019. However, the unfortunate outbreak of the COVID-19 disease delayed the fourth volume production, just like most of the other movies and series. The fourth volume script is already completed, but unfortunately, it will be the final season of the series. Here, we will discuss everything we know about Dear White People Volume 4. 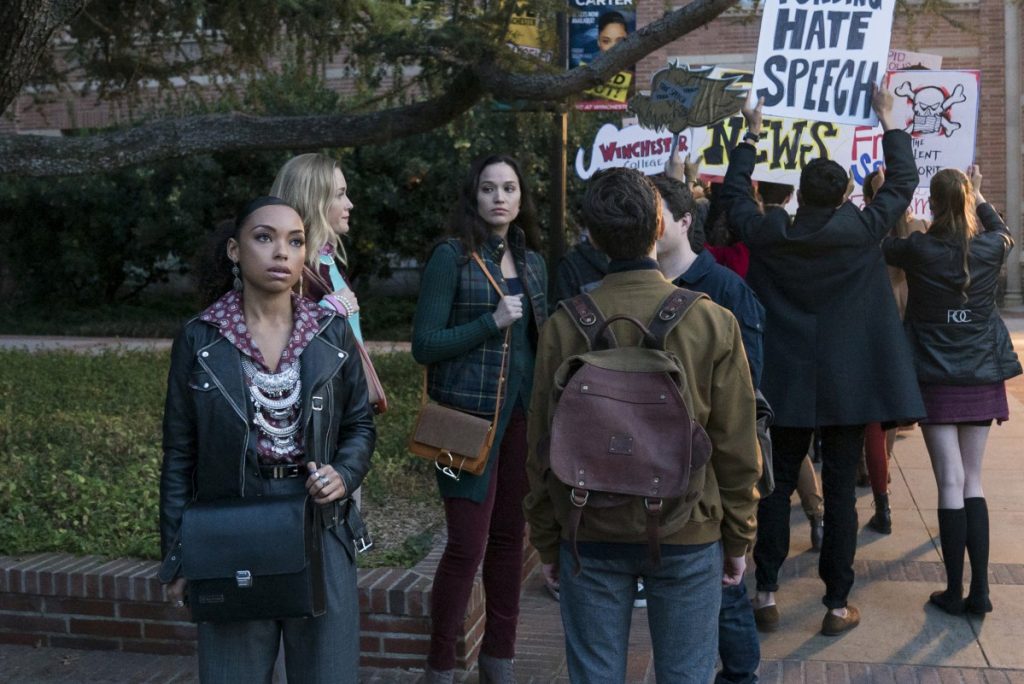 The series is a continuation of the 2014 movie of the same title. Dear White People series picks up the story where the movie left off. The first four episodes of the first volume reconstruct the backlash that ended the movie, and then the story of the campus begins.

Dear White People follows the lives of several black students who study at a fictional university named Ivy League Institution. Most of the students there are white people, and the series focuses on racism and other similar discrimination in America. Every episode of the series focuses on different characters and tells their stories. However, the final episodes include the stories of other characters as well. 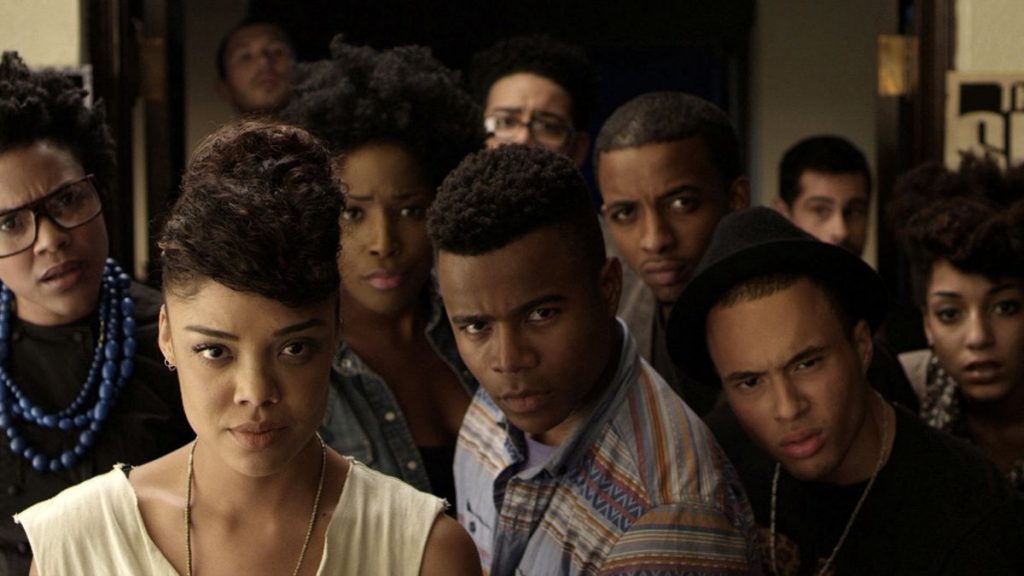 Initially scheduled for 2020, the fourth volume of Dear White People will now release in 2021. Even though Netflix confirmed the series’s renewal over a year ago, there is still no announcement for its release date yet. The series will now premiere sometime in 2021. If our speculations are correct, the final season will be available for streaming after the first half of the year.

Volume 3’s finale revealed that the show‘s narrator is actually Dr. Edward Ruskin, a member of the “Order of X,” who is also a university professor. He is currently on sabbatical but still hangs around the school. Volume 3’s ending also revealed more details about the Order of X. The third volume ends when Troy shows Sam and Lionel a cufflink symbol of the Order of X that he got from his father. The episode ends with a huge cliffhanger as Troy says, “We need to talk.”

The fourth volume of Dear White People will most likely continue from that scene. The protagonists will get to the bottom of the mysterious secret society and reveal everything about it. They will either try to save it or destroy it.

In an interview with Deadline, Justin Simien reveals that the final season will mainly focus on virtue signaling. He also says that it will show patriarchy, racism, and all kinds of horrible things that happen in every institution, which also includes capitalism.

The first three volumes are available on the official website of Netflix.