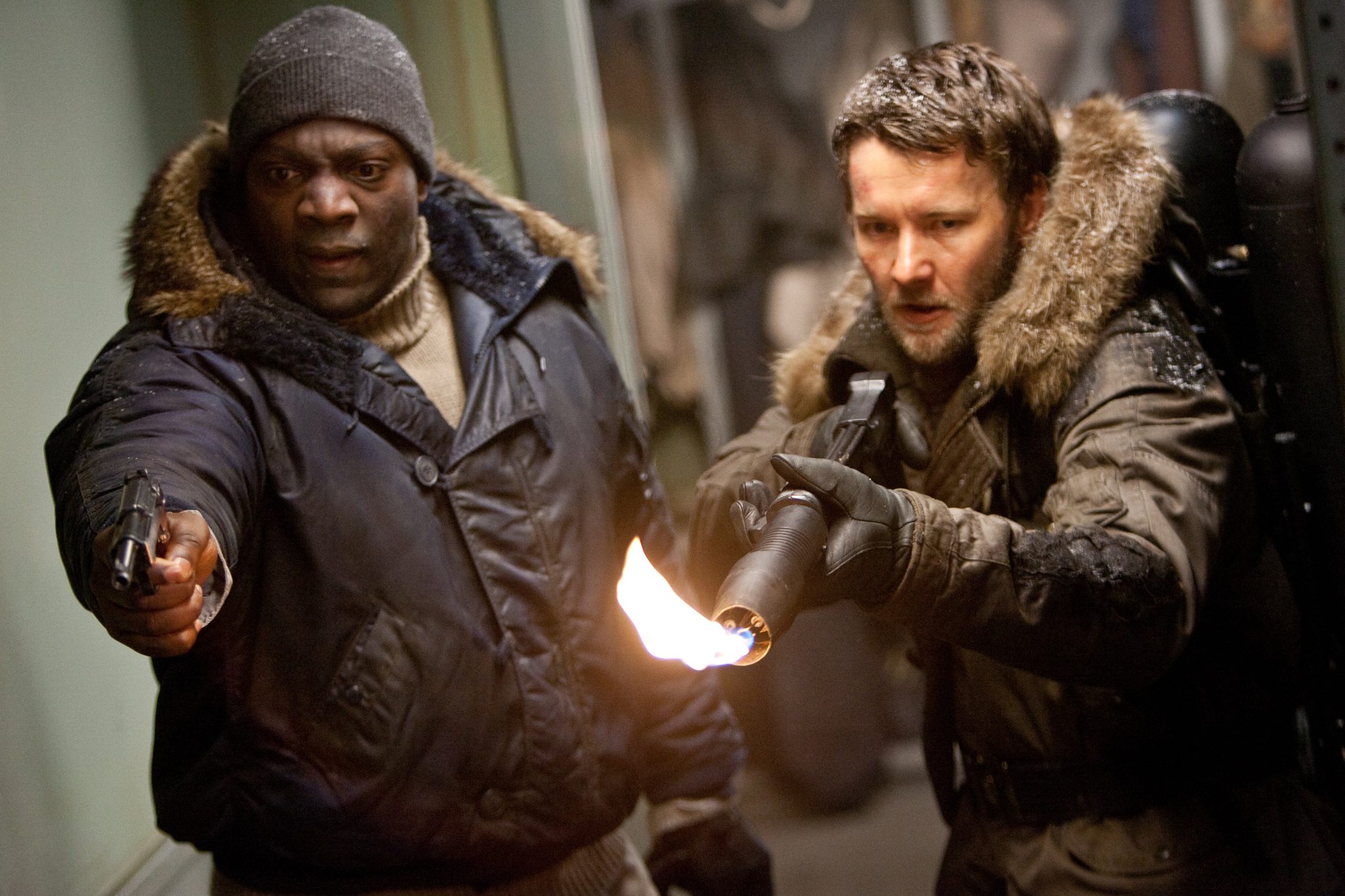 The Thing ending has all the watchers in wraps, and thus, let us discuss it all with you guys. The film was released in 2011. It has science and fiction along with horror as its key elements. Matthijs van Heijningen Junior has directed the project. The film serves as a prequel to the film, also called The Thing, which was released in 1982. The film focuses on a group of scientists who are traveling to the Norwegian Antarctic Research Station.

They have got the leads about a parasitic alien which is buried deep in the ice. Although, the creature has been here for a long and it might not be alive when they reach. The Thing was not a great commercial success at the box office. It was made on a budget of 38 million dollars. Upon its release, it could only gross 31.5 million. Despite that, the critics generally appreciated its release. Let us understand the plot of the film in order to understand the ending well too.

The movie is set in the winter of 1982. We witness in the first scene that an alien spacecraft along with an alien body is seen inside the Antarctic ice. These are discovered by the research station members in Norway called the Thule. Kate Lloyd is a paleontologist in the United States. She is also assigned the case and goes over to the other continent in order to study the creature. Their group flies to Thule in helicopters to take samples from the creature. 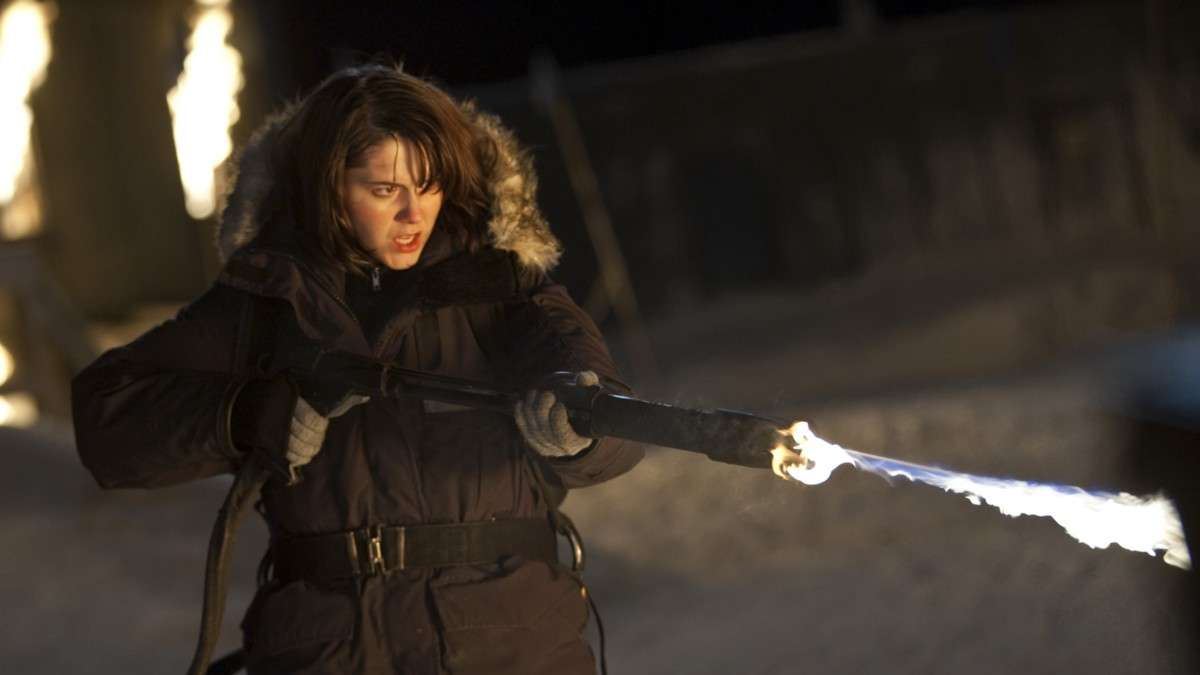 A still of Kate from The Thing

Also Read: All My Friends Hate Me Ending Explained: The Guilt & Insecurity

How Did Kate Survive The Madness?

As the group takes the alien out of the buried ice, it is still intact inside of the ice. Although while the group is celebrating the arrival of new scientists at the Thule, the alien breaks free from the ice and kills Lars’ dog. It is clear that the strange being is alive. The group manages to kill the alien with a flamethrower. Later, an autopsy that they run on the alien cells makes it clear that the cells of the alien were trying to copy those of Henrik’s. We see that Olav has started to fall ill. Previously, the alien has splattered blood over him.

With the madness spreading inside the facility, Kate discovers something new. The alien, even though is dead now, can live within its subject matter and body. This means that every being that comes in contact with it is a patient.

The team tries to quarantine themselves until the effect of the alien is washed off from the affected beings. With most of the scientists affected, it is hard to say whether or not this disease will spread to the outside world or not.

The ending comes as an explanation for the 1982 The Thing film. We see that the Thule is badly infected with The Thing, and the scientists are killing other scientists. As for Kate, she has driven off to the Russian base in order to inform them of The Thing and how it is spreading among the people. Other than that, we see Matias, the helicopter guy at Thule, come back once again. He sees that the entire station has been destroyed, and to his horror, even the remaining beings are trying to kill each other.

As for Colin, he has committed suicide because he thought nobody could save him now, and dying by himself is a better option than dying cruelly at the hands of the monstrous thing. The ending explained everything to the sequel. As it turns out, the dod is actually The Thing itself. It belongs to Lars. When the alien attacked the dog at the beginning of the movie, it started living through it.

We see that Matias has started to give this creature a big chase in the helicopter. The 1982 film starts exactly at this point with other parts of the world which have started to get affected by The Thing being spread by the dog. It is sort of a pandemic situation going on in the world.