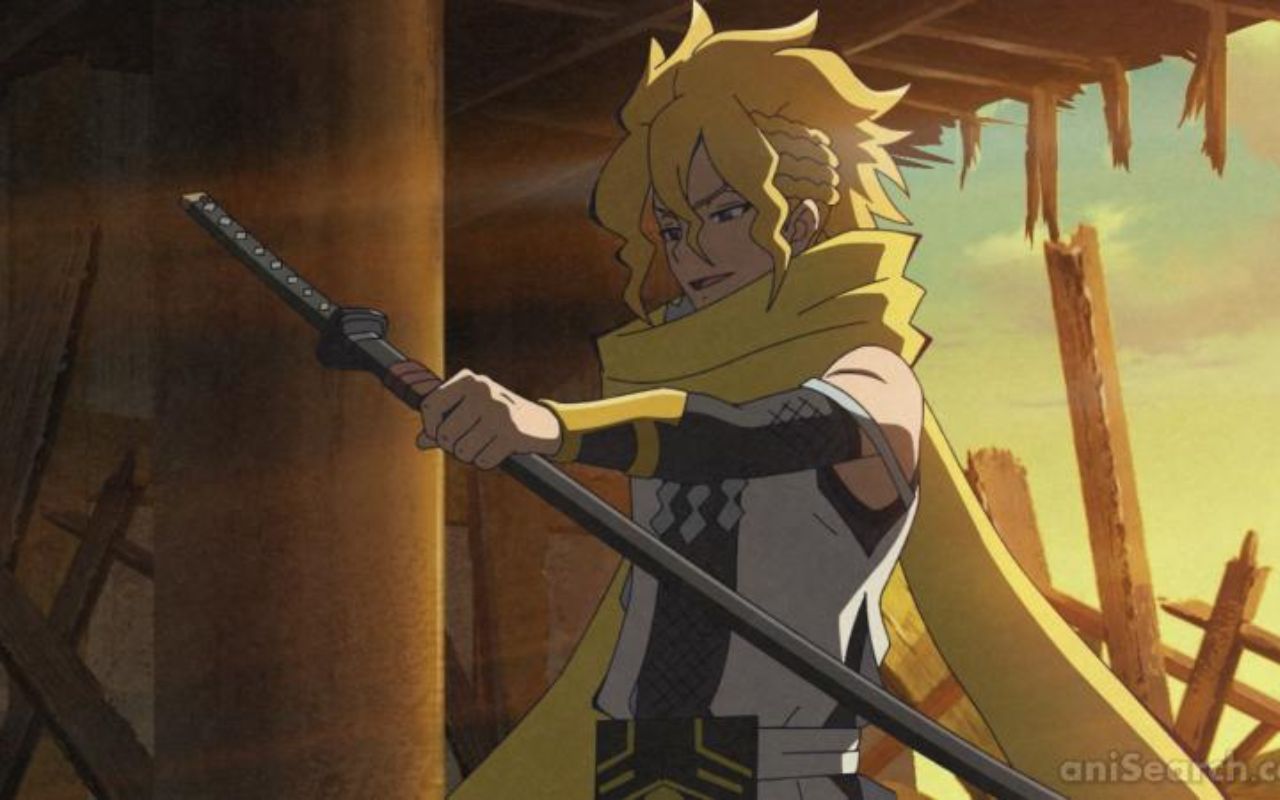 Shine On! Bakumatsu Bad Boys! Episode 6 will be released soon, and it will be epic! In the last episode, it was revealed that Rashomaru is the mysterious figure responsible for all the killings by masked demons; Rashomaru is the brother Ichibanboshi and the one who killed his mother and father. The reasons are still unknown, but it is confirmed that he is the leader of the organization named Masked Demons. More about that later; let us first discuss what is Shine On! Bakumatsu Bad Boys! the storyline and where are we now.

Shine On! Bakumatsu Bad Boys! is the story of the era when decisions were made on sword tips, and skills were the biggest deal. Ichibanboshi’s parents were killed by an organization known as Masked demons because they wear masks, and now he is on the path of revenge to kill the murderers of his parents. On his way, he meets Toudou Heisuke, the last survivor of the Shinsengumi police force, he is assembling a team to overthrow the organization that annihilates the Shinsengumi police force.

They both joined forces, and also with six other hitmen, they restabilized the Shinsengumi police force and now started fighting against the Masked Demons. Of course, some of them have no skills compared to the highly skilled upper-ranked members of masked demons; therefore, they started practicing mutually and moved in groups to complete their missions. The story is a fantasy adventure anime that is full of surprises, twists, and turns. Highly recommended to watch. 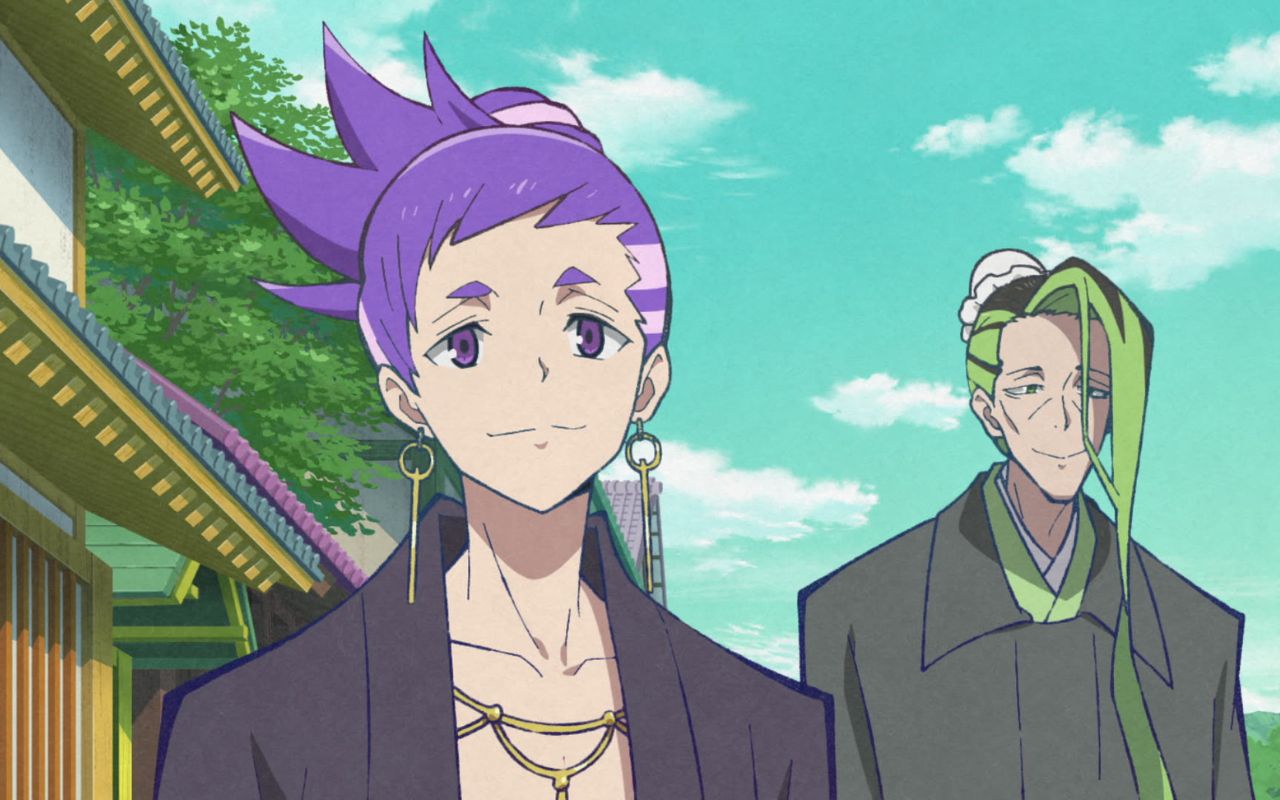 In the last episode, we discovered the true identity behind the marked person who encountered Ichibanboshi. He was no other than his brother Rashomaru. Ichibanboshi was shocked and asked him why he joined the organization that killed their parents, assuming he was just a member of Masked Demon. But the truth was that his brother is the leader of the world feared organization Masked Demons and the one who killed his parents. They started fighting, but Ichibanboshi was no match for him. At the last moment, Sakuya intervened and saved Ichibanboshi from getting killed.

The identity of the leader of the organization was revealed, and now Toudou Heisuke and his team are on a hunt. In the meantime, Ichibanboshi regrets being weak and starts training to improve his swordsman skills. On the other hand, Sougen was experimenting on the body they captured and found nothing out of the ordinary. The body was not doped or infused with some kind of magic that made them wonder. He was also amused by Rashomaru on his way back after visiting a patient who encountered him to survive. Now the Shinsengumi police force is recruiting many new members and planning for something big. 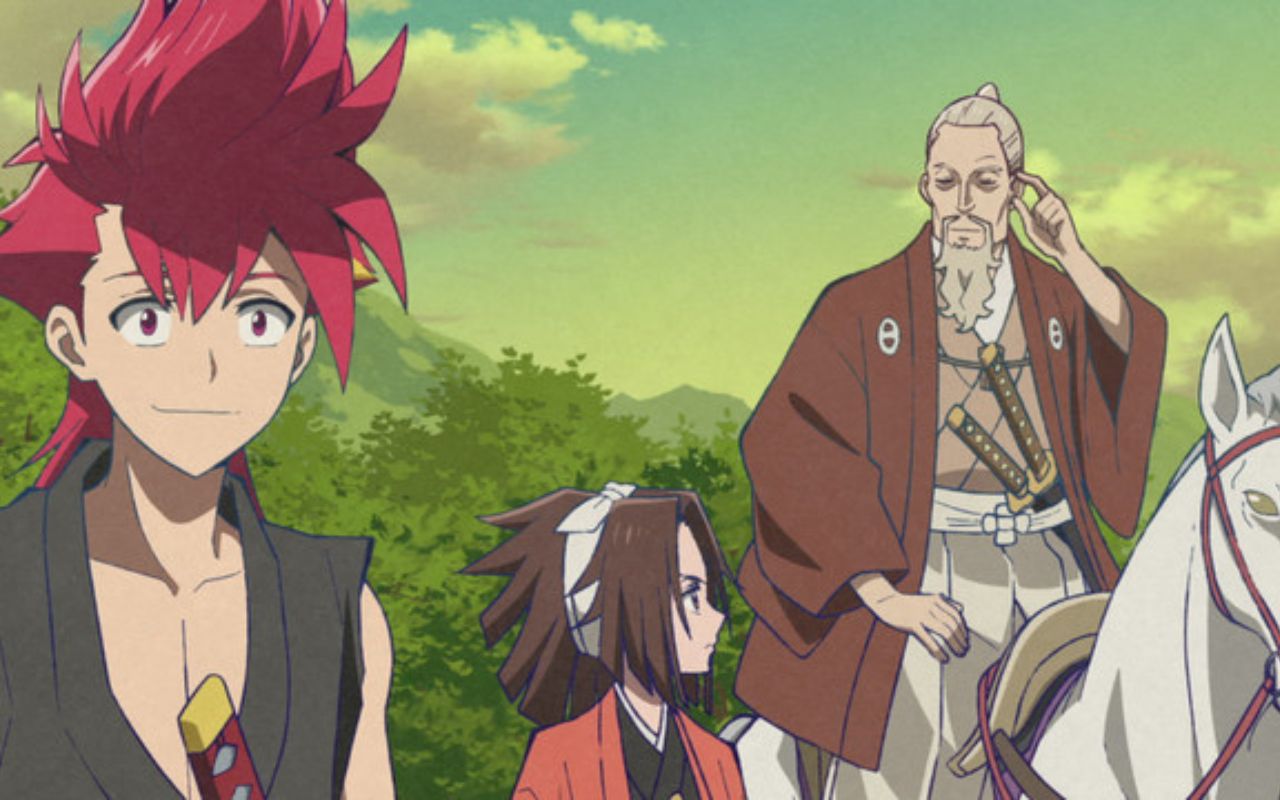 ALSO READ: Best Swordsmen In Anime That You Should Know About

What to Expect from Shine On! Bakumatsu Bad Boys! Episode 6?

There are no spoilers out so far, and no post-crate scene was released either, so there is very less to go on with. If we follow the story, then we can expect a huge encounter between the forces of the Shinsengumi police force and the Masked Demons. At present, the group of seven is chasing Rashomaru down!

Where to watch Shine On! Bakumatsu Bad Boys! Episode 6?

Shine On! Bakumatsu Bad Boys! Episode 6 will be available on many Japanese broadcasting channels on Fri, August 12, 2022. It will also be available to watch for worldwide users on streaming platforms like Crunchyroll and Funimation. Including all the episodes previously released and the last seasons with original Japanese dub with English subtitles, I hope you enjoy watching it.

ALSO READ: Vermeil In Gold Episode 6 Release Date: What Will Alto Do To Save Vermeil?