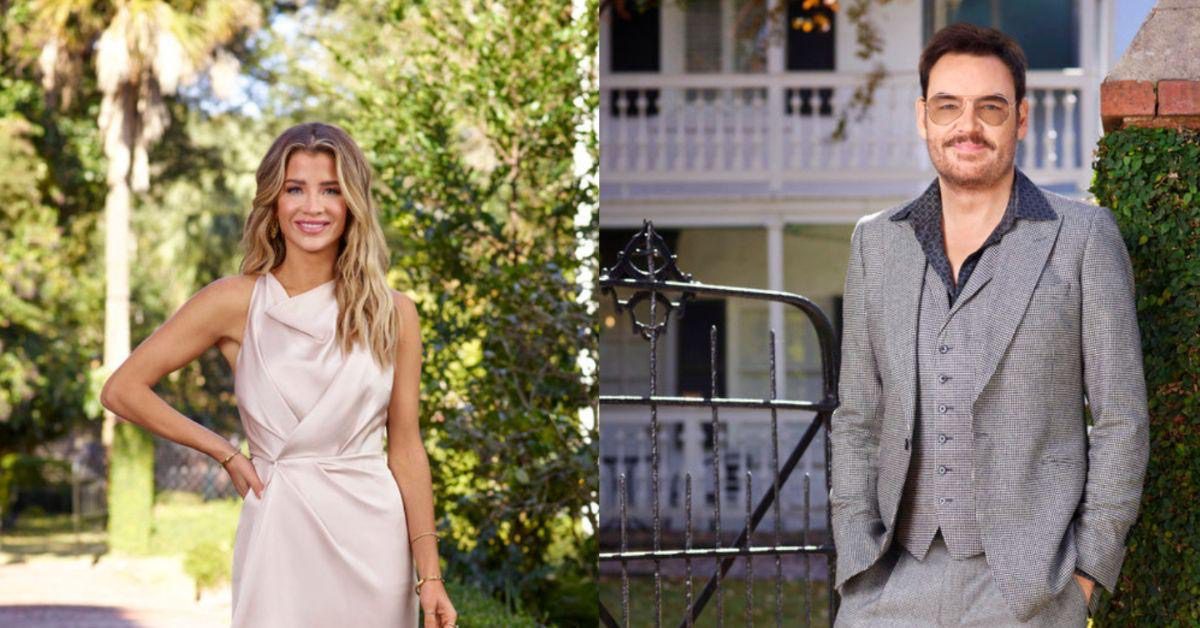 Want to know whether Whitney and Naomie still dating? Naomie Olindo rose to give fame and success after she was a part of Bravo’s hit reality television show, Southern Charm. The television personality and social media influencer soon grabbed attention while her time on the show was filled with some high-end drama. Olindo is also a successful businesswoman who owns an e-commerce company.

She also happens to have an MBA degree and has a clothing brand named LABEYE. Naomi’s made her way into the Bravo show from the third season onwards. Naomie Olindo often made headlines after she separated from her long-time partner, Metul Shah. It was rumored that Metul was unfaithful to the television star. Later, Naomie Olindo was romantically linked with a fellow Southern Charm star. Who are we talking about? Let us take a look at all the details to find out whether Whitney and Naomie are still dating or not.

Naomie and Whitney are not dating. While Naomi did confess that there was a little bit more there than what viewers saw on the show because Whitney lost his dad over the summer, that is when he called, and they started talking more frequently, which was further described as a slow build. While the television star could not recall who made the first move, Whitney had earlier claimed it was Naomie. 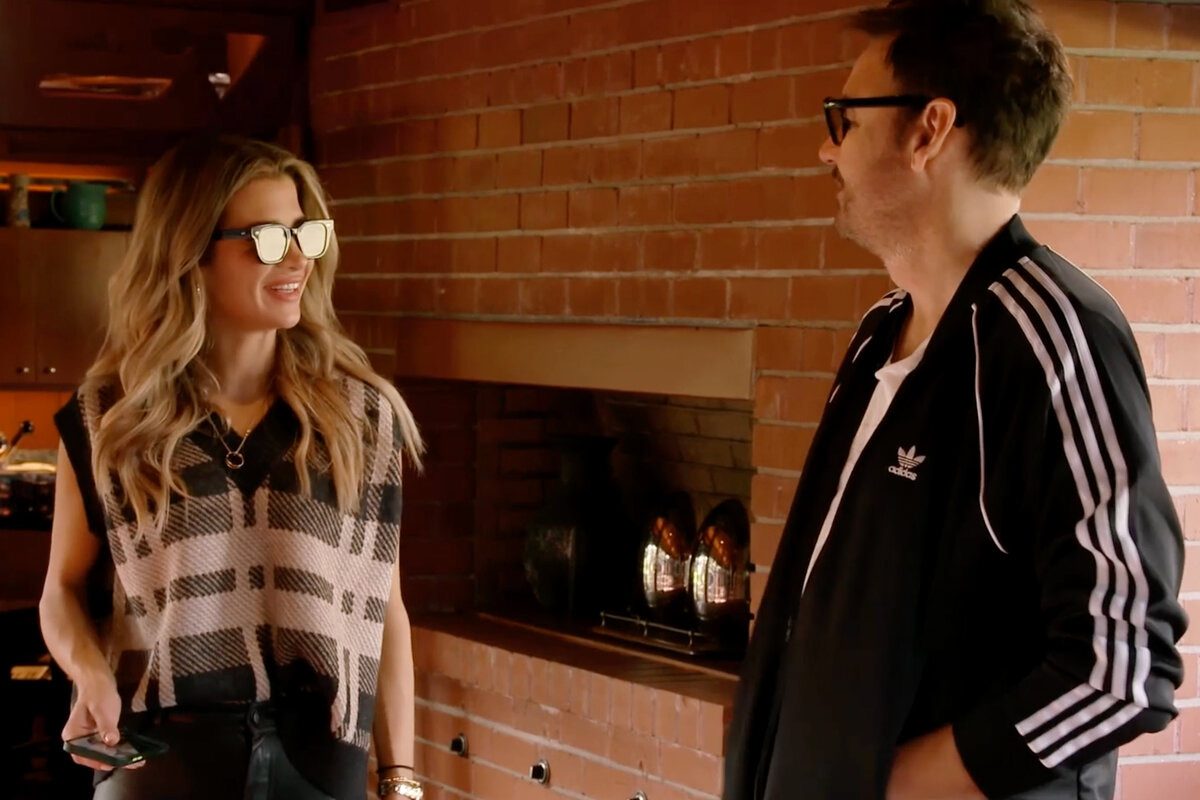 When asked by reunion host Andy Cohen about their relationship status, Naomi, however, confirmed that they are not dating after all. Olindo stated that while they are not dating, they are still good friends, and it was never more than just a great friendship that turned for a second and then went right back. The Bravo star earlier made headlines after she parted ways with former partner Metul Shah. The two split after three long years, with allegations of Metul being unfaithful resurfacing.

Also, read Who Is Naomie Olindo Dating, Is She Not With Metul Shah Anymore?

Craig Conover Opens Up About Naomie and Whitney

Craig might not have been too much on board with the dating rumors, as his ex and one of his friends had hooked up. While he stated that he wouldn’t be saying that, it was not shocking. Craig implied that Whitney somewhat broke the bro code. Craig did admit that they could have never predicted that Olindo and Whitney would be interested in each other.

Craig further stated that paparazzi and. people started to see Naomie and Whitney at coffee shops in the morning, and given how Charleston is a very small town, even his business partners spotted them together. With so many people spotting the alleged couple around, soon, the rumors started to do the rounds.

Is Naomie Olindo dating someone?

Television star Naomie Olindo recently made a big announcement at BravoCon 2022, confirming that there’s a special man in her life! While the 30-year-old did not disclose the identity of the mystery man, she explained how she would kike to keep it all away from the media limelight due to her previous public relationships. While talking more about it, Olindo started how her past relationships have been somewhat of a train wreck, and she thinks it’s not good to share it all with the world. 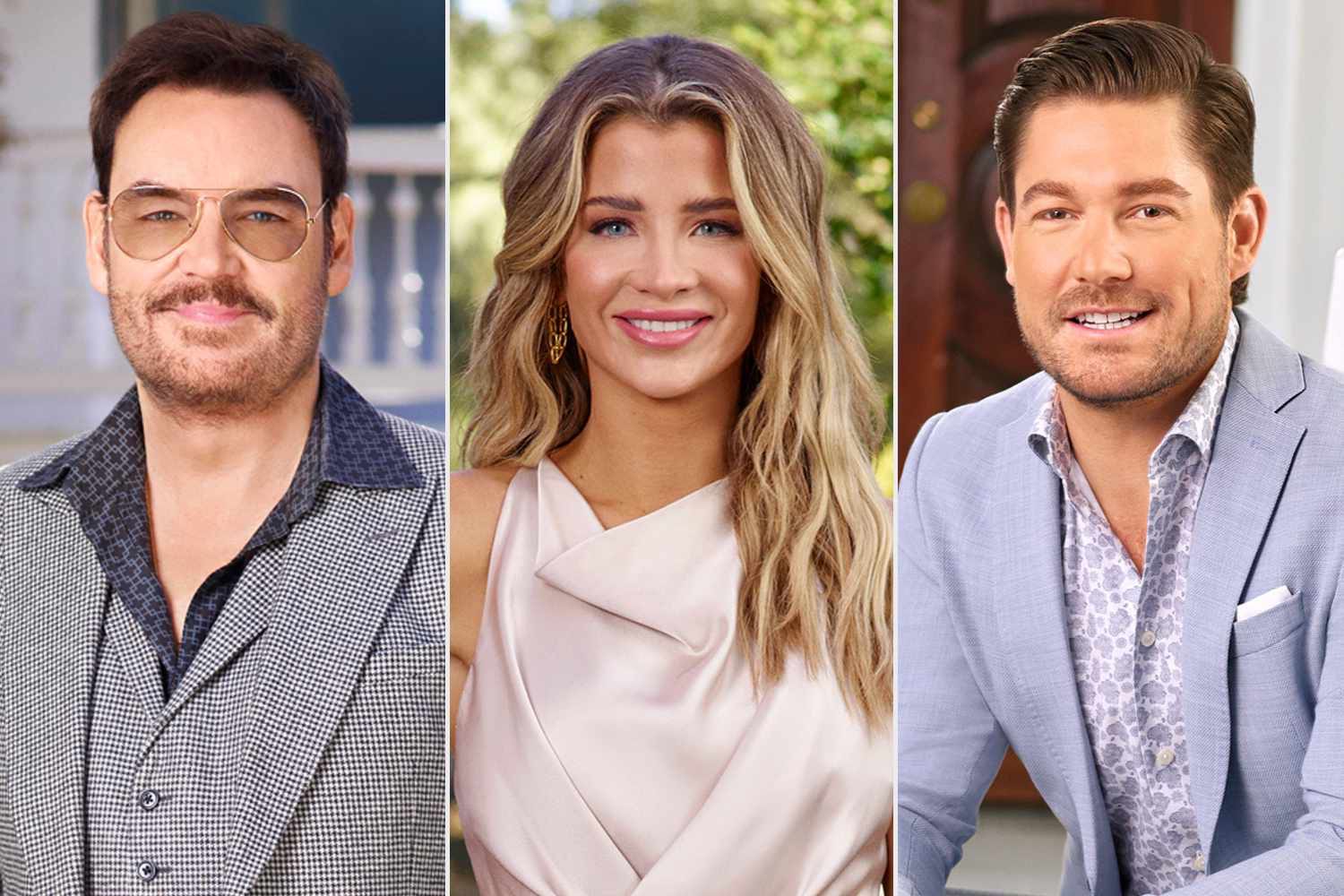 Who is Naomie Olindo dating?

She further added how Relationships are hard enough and sharing it with all the people to have an opinion about it is something that Olindo is willing to do. Although Naomie kept the mystery man’s identity under wraps but revealed that the two were set up on a blind date nine years ago, it did not quite work out then. However, things changed with time, and romance bloomed between the two. When asked whether her new boyfriend will appear on the show, Naomie stated that might not happen as it is not him in general, and she might never share a relationship on camera again.