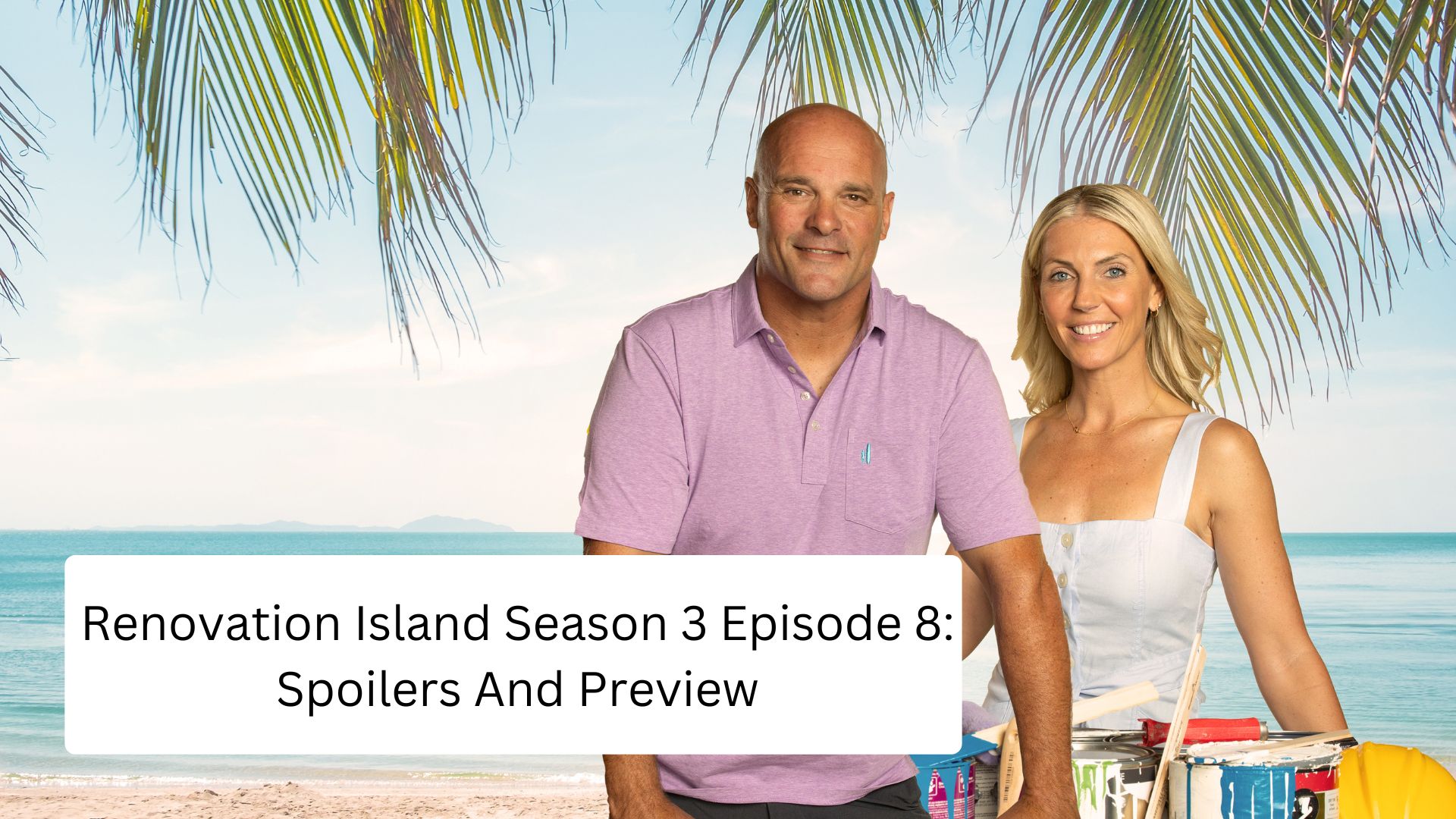 Renovation Island, the HGTV Canada reality TV series, is a show about renovation, home life, and business activities. The main cast of the show includes Bryan Baeumler and Sarah Baeumler. Bryan is a licensed contractor and also a host of several shows on HGTV. Sarah, his wife is an interior designer who also owns a brand called “Sarah Delivered”. The couple together has appeared on several HGTV shows such as House Of Bryan, Bryan Inc, and the Island Of Bryan.

Contractor Bryan Baeumler along with his wife, Sarah wanted a change, something thrilling and adventurous to make their life a bit exciting. So they left their life in the Bahamas to buy an old rundown hotel. They renovated the hotel into a plush resort for tourists. Luckily for them, this meant they could start this as a show as well. All their adventures and failures got documented on HGTV’s show, Renovation Island.

Also Read: Where Is Steal This House Filmed? The Exciting Home Renovation Show Renovation Island Season 3: What Is The Show About?

When they landed on the island and took a look at the property, they were struck with the realization that they might have taken responsibility for something that was out of their limits. Renovation Island Season 1 followed the couple who were determined to make this work, and they raced against time to complete the renovations on time.

Taking this challenge head-on despite the obstacles they were faced with, they opened their resort to tourists and worked to generate some return on their $10 million investment. Renovation Island Season 2 followed the family after they had to shut down their operation due to a global pandemic. In this season, they ran Caerula Mar luxury resort in the midst of the pandemic.

The new season, Renovation Island Season 3, focused on the Baeumler family as they shifted between their Florida home and the Bahamas. From hurricanes to a global pandemic, Bryan and Sarah have risked everything to run their resort. The first episode focused on the Baeumler family, who was quarantined on the island. Their hotel had been shut down due to Covid-19. Both Bryan and Sarah had to adapt their business and family plans to the realities of the pandemic that terrorized the world. In the second episode, the Baeumlers headed back to the island.

With merely eight weeks left, they had to tackle the outdoor eating area and a schoolhouse for the kids urgently. But, even when they tackled these issues, a major problem hung in their head. They had to figure out a way to reopen their business in the midst of the pandemic successfully. After they managed to re-open the doors of their hotel, the ongoing construction prevented CMC from doing its best work. 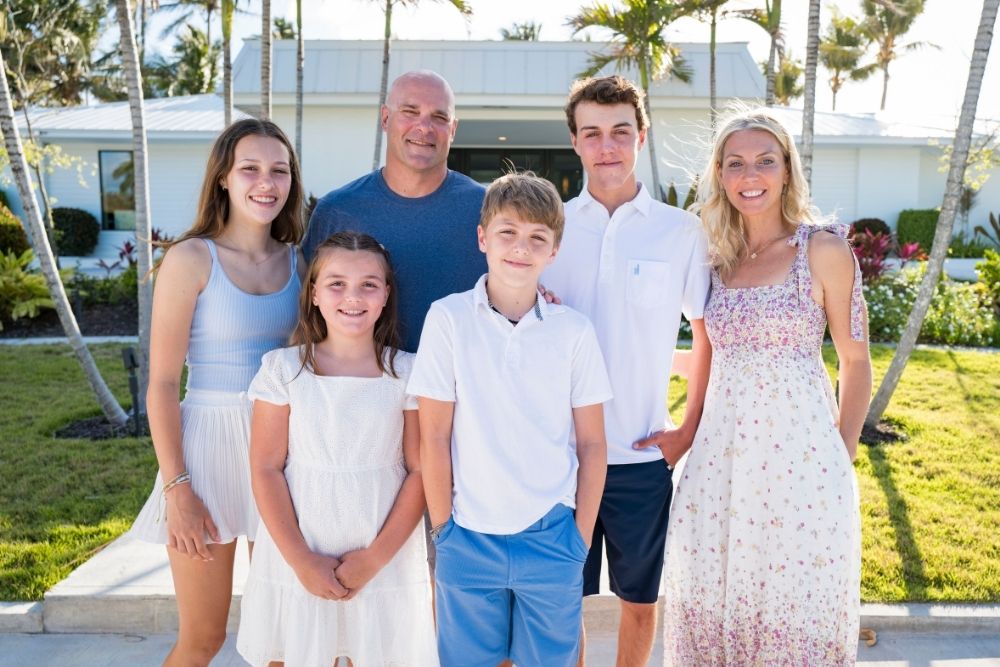 While the couple worked really hard to manage their hotel and focus on guest experience, their kids had to learn to live at the hotel with strangers on-site. Another challenge that awaits them is the number of guests. The couple faces the reality of the number of guests on site despite the fully functioning resort and full staff. After struggling and figuring things out for so long, the hotel now hummed with the couple’s unique touches and Sarah’s eye for aesthetics. The kids are also eager to call someplace their home now.

Later, the couple worked on a few landscaping projects along with the busy week at the island resort. Finally, after spending a year filled with hard work, determination and passion, the Baeumlers can take time to reassess their work, home life, and island life. The Baeumlers embraced their current situation as they ran their hotel in unprecedented times. The couple spent time on the island, trying to make a big decision about the future of their hotel and family. The girl’s bedrooms also get revealed, making headway.

Renovation Island Season 3 featured 10 episodes. The first episode aired on 18th April 2021, titled Marooned. A For Effort, the second episode was released on 25th April. The third episode was titled Don’t Count Your Chickens and aired on 2nd May. The Final Suntier was released on 9th May. It was the fourth episode. 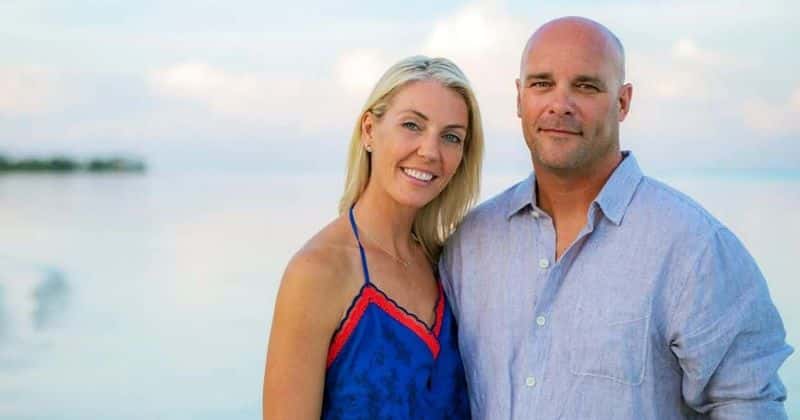 Renovation Island Season 3: Where To Watch

Renovation Island premiered on 18th April 2021, and the last episode of the third season was released on 25th July 2021. The run time of each episode was almost sixty minutes. Created by Bryan Baeumler, Renovation Island aired at 9/8c on HGTV. It is available for streaming on Discovery+ and HGTV Go app.